There are a lot of critiques of Harry Potter and the Cursed Child. And as previously promised, we’re here to talk about the characters.

Some characters were just faint mirages of themselves, and some portrayals were just flat-out wrong. It was as if the only research done in preparation for this story was watching the movies once – while never reading the original series. How could the “eighth story” get so much wrong?

Here is a list of the biggest character imposters in Cursed Child. 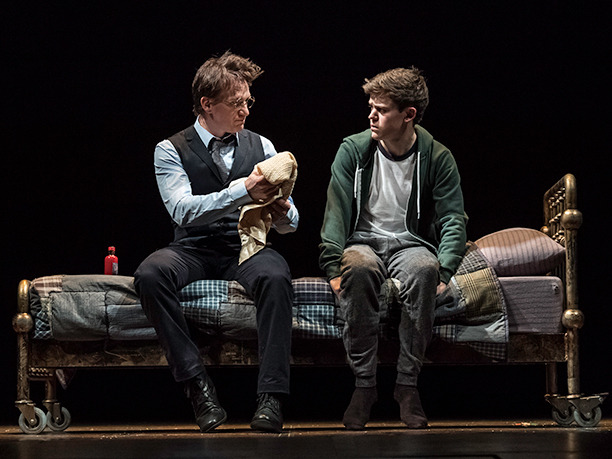 Yes, Harry has a temper. But how Harry acts in Cursed Child is next level. “I wish you weren’t my son” (Part 1, Act 1, Scene 7) and “You don’t have children” (Part 1, Act 2, Scene 10) are particularly heinous Harry moments. In fact, many times throughout the play, Harry is reminiscent of Lucius Malfoy. He’s outwardly dismissive of his son, belittles Hogwarts staff, and threatens the weight of the Ministry if the staff doesn’t comply.

Even at his worst times in the original series, Harry never resorted to such below-the-belt behavior. 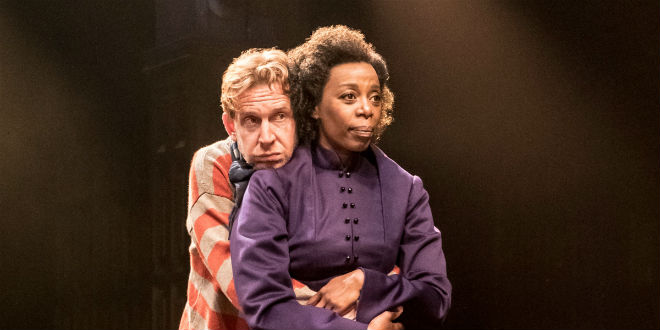 Ron pops onstage to deliver a joke, flippantly says he’s not scared of anything, leaves stink pellets in his wife’s workspace, and mentions that he was too drunk to remember his wedding with Hermione.

Yikes. We like to give Ron more credit than this.

Ron was reduced to nothing more than a jokester. The Ron we know offers laughs with some sarcasm but is serious when needed. He is always concerned about Harry’s scar and is also scared of a lot of things. And yes, he was completely clueless in the romance department as a teenager. But he showed great strides in Harry Potter and the Deathly Hallows, strides that would’ve led to him being a more tactful partner as an adult. 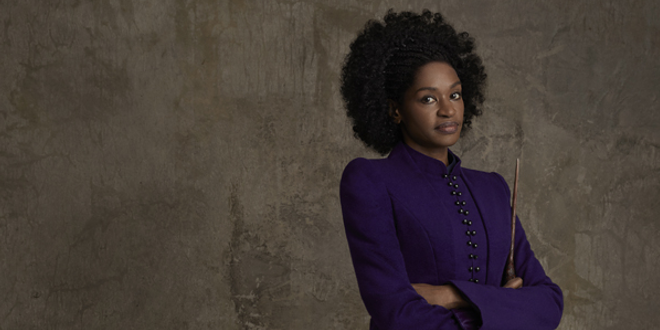 Hermione is the highest-ranking wizarding official, yet top-secret information about the Time-Turner is leaked to her daughter. And her office can be broken into with Alohomora. And she uses a bookcase with riddles as a hiding place for the Time-Turner. The brightest witch of her age resorts to protections that she herself broke while at Hogwarts in her first year.

Hermione doesn’t even register that the reported stolen boomslang skin and lacewing flies are ingredients for Polyjuice Potion, even though she is extremely experienced with the potion. Then, in an alternate timeline where she didn’t date Krum and didn’t marry Ron, we are supposed to believe she becomes a miserable shrew. 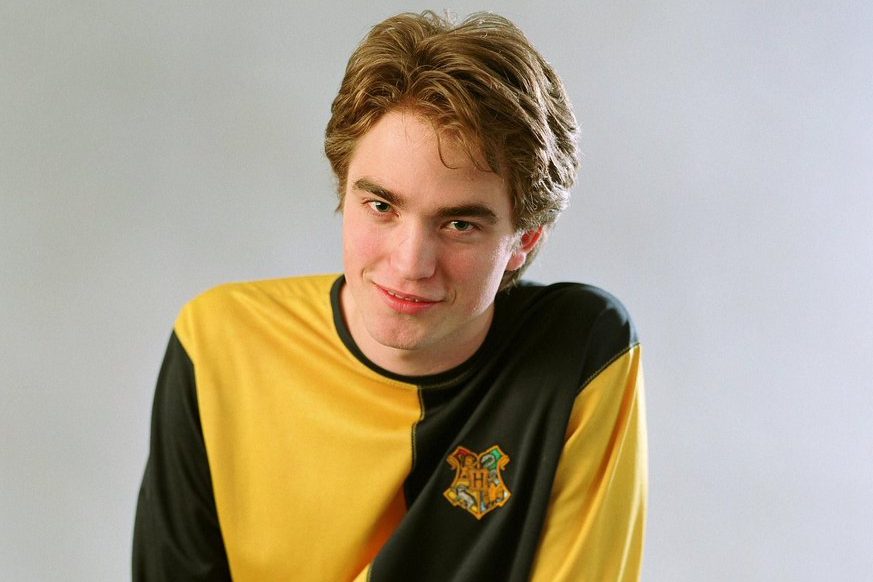 Wait, are we supposed to believe that because Cedric was humiliated in the Triwizard Tournament, he became a Death Eater and murdered Neville Longbottom? Um, no.

Hufflepuffs are practically inherently good. And Cedric Diggory was kind for as long as we knew him. He didn’t brag about beating Harry in Quidditch; he defended Harry when students wore “Potter Stinks” badges; he told Harry how to solve the Second Task clue; he wanted to win together with Harry. He was humble and noble. Plus, teenagers get humiliated all the time. Cedric wouldn’t let something so petty define him as a human being. 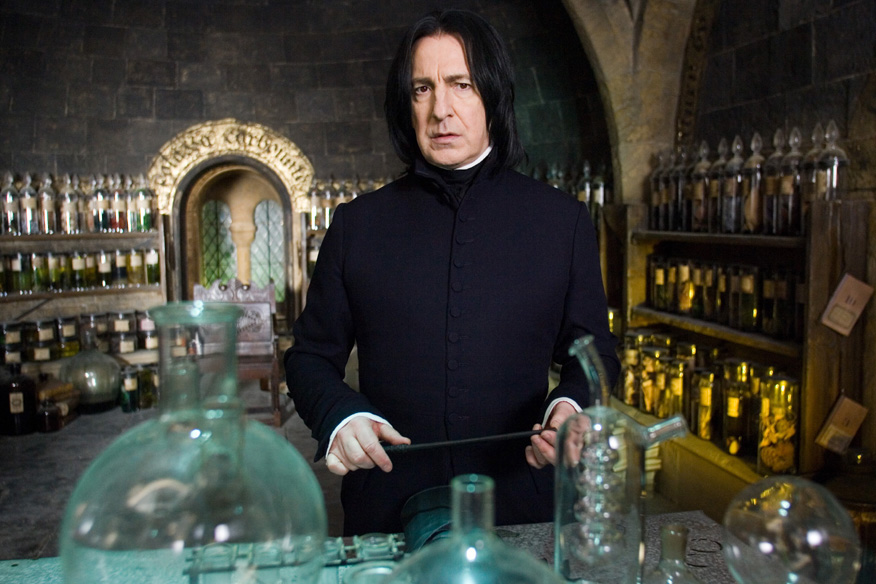 In an alternate timeline, it is shown that Hermione and Snape are working together as part of the resistance. The chumminess between the two isn’t believable. Snape mercilessly bullied Hermione. They would be tolerant towards each other at best.

Then came the line that made many of us cringe: “Tell Albus Severus – I’m proud he carries my name.”

Stop romanticizing Snape. Pride was Snape’s fatal flaw. He never divulged any words of affection. His life was always shrouded in mystery, hidden behind a mask. He would never say something so revealing. 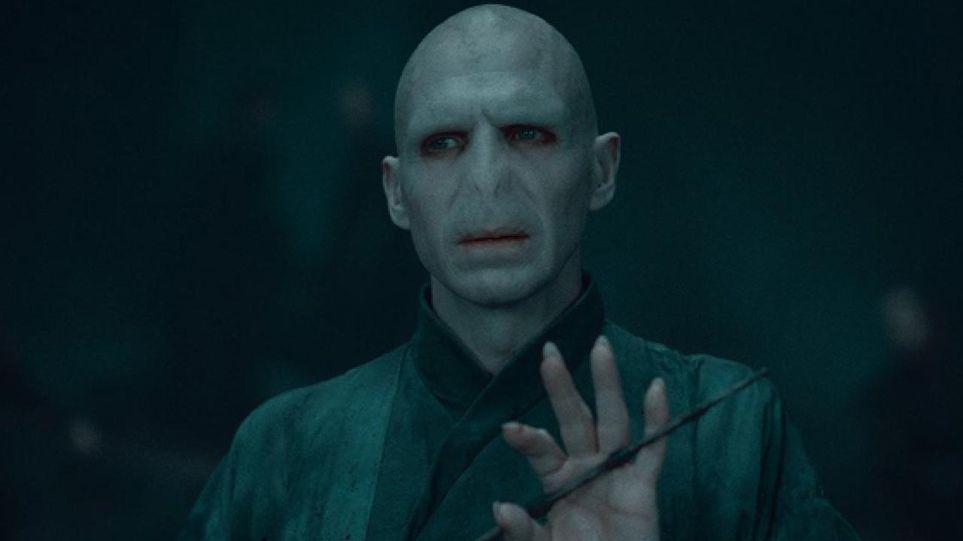 Voldemort intentionally having a child is out of the question. He was too nearsighted and selfish to ever want to share power with anyone else, even a child of his own. He had no plans to die and no plans for an heir (his Horcruxes made sure of that).

And if the conception of Delphi was accidental? First, we can be sure that Voldemort would take great care not to let Bellatrix carry to full term. He would see the child as a liability or something that would threaten his rise to power. Second, sex is a very human act – whether out of love or lust – and would be beneath Voldemort. Anything of this nature would have been viewed as a waste of time. Also, given his body was so altered, would he even have the capability to conceive a child?

Are there any other character portrayals in Cursed Child that left you frustrated? Comment below.