Seven Things All “Harry Potter” Fans Will Agree On

No matter how different Harry Potter fans may be from each other, one thing holds true: There are some facts that they just cannot deny.

Here, we present to you a list of seven things that all Harry Potter fans agree on.

1. Dumbledore was slightly biased toward Gryffindor.

We are always biased toward our own Houses, just as we are partial to the childhood toys that we don’t want to share with cousins. We can see Dumbledore giving special preference to Gryffindor students throughout the series. They are pretty remarkable, but there was just a tad bit of favoritism that we can see on his part, such as when Harry and Ron didn’t get into much trouble for flying the Ford Anglia or when he allowed Hermione to break rules with the Time-Turner.

2. Movie Hermione is way too flawless. 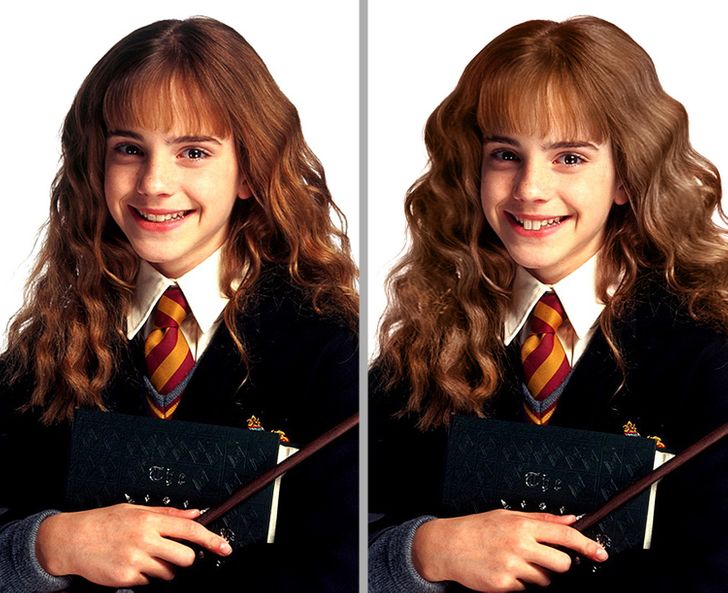 We adore Emma Watson’s portrayal of “the brightest witch of her age”; however, the movies did not do justice to her overall personality and looks. The bucktoothed girl with bushy hair who made mistakes in the books was replaced with a beautiful girl with perfect teeth and perfect hair, and there were only some scenes in which she looked sad. In the films, she was made to appear extremely confident, while in the books, this was not always the case – such as when the trio faces the Devil’s Snare. Movie Hermione seems calm, but in the book, even though she knows she can stop the Devil’s Snare with fire, she worries that they do not have any wood to start the fire, to which Ron points out that she is a witch and therefore can use magic.

Also, some heroic lines said by others (like Ron) in the books were given to Hermione in the films – for example, “fear of a name increases fear of the thing itself,” which is Dumbledore’s line in the books (SS 298).

3. Umbridge is worse than Voldemort.

Voldemort was a psychopath. However, if we look closer, we will see that he was, in fact, devoid of feeling human love. We cannot always expect empathetic actions from people who cannot feel love or empathy, especially since that was not even his fault. But Umbridge? She was cruel and felt a sense of catharsis by seeing others in pain. People like her deserve worse than a place in Azkaban. 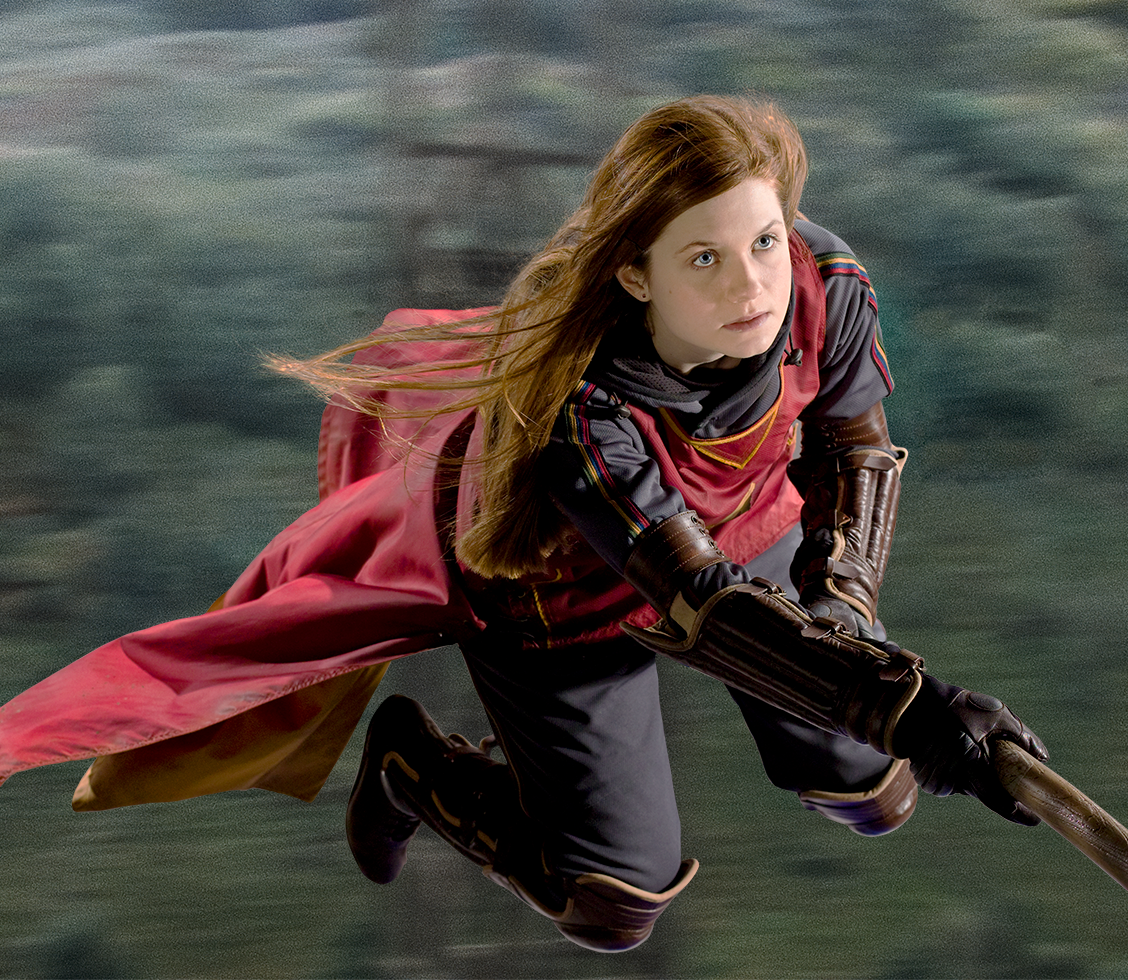 Again, we love Bonnie Wright, but her character was not explored as much as it should have been in the movies. Book Ginny was an absolute icon, and movie-only fans will never understand how stunning and confident she was (which is what made Harry fall in love with her!). Although it was briefly shown that she was very popular and an extremely powerful witch, we wish the movies had done her character more justice. Even though the films couldn’t have included every single book line with Ginny, they could have added a scene where she performs the Bat-Bogey Hex or suggests the name of Dumbledore’s Army – or maybe even a scene where Harry and Ginny talked instead of the scene at the Burrow where she ties his shoelace… What was the point of that?

5. Harry Potter is not nearly as popular as other characters in his own series.

Hermione is the brightest witch of her age, Snape was good, Draco deserves a redemption arc, and the Marauders stole the show. What about Harry? In his own series, he doesn’t get enough recognition anymore. It is great to explore the unexplored, but poor Harry has just been left out of the love. He also faces a lot of backlash these days about topics such as why he shouldn’t have made certain decisions, why he is the reason for the deaths of many people in his life, or why he’s just a rude brat. But let’s not forget that the series is written from his point of view and that Harry is still a normal boy going through the phases between childhood and adulthood, and he’s bound to make mistakes.

6. Teddy and Peeves needed to be in the movies. 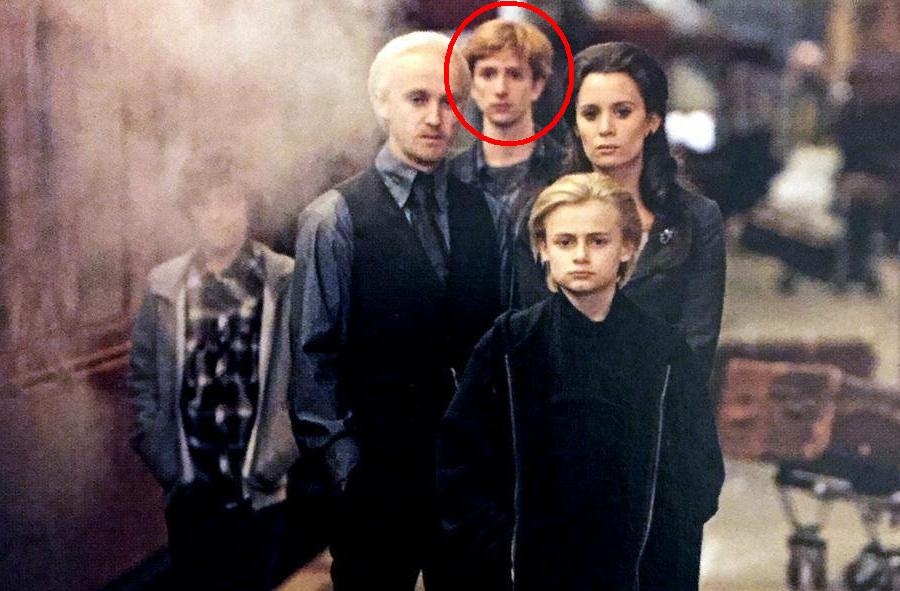 No, we’re not talking about that one scene in the epilogue where a blurred Teddy is seen behind Draco’s family. Teddy deserved more recognition than that, given that Remus and Tonks were so important to Harry.

As for Peeves, he was such a fun and exciting character in the books with his scenes being nothing short of funny. We, the Harry Potter fans, stand with Peeves the Poltergeist.

7. We cannot go one day without thinking about the Harry Potter series. 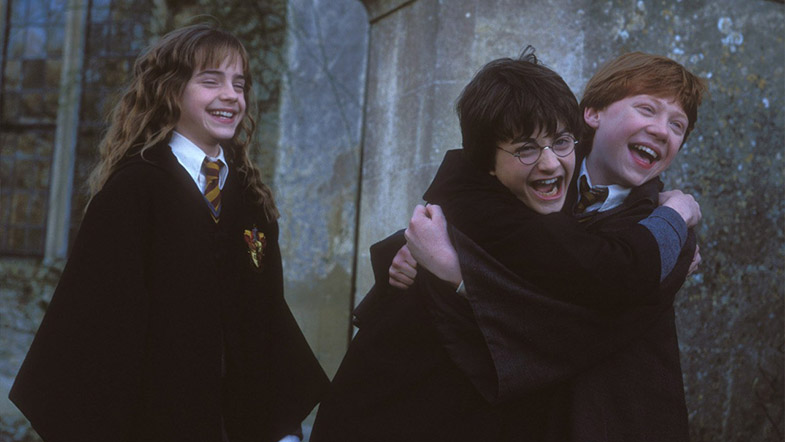 Be it through the books or the movies, Harry Potter has changed our lives, and we always have it in the back of our minds, whether it is through Sorting a person we just met into a Hogwarts House or thinking “what would Hermione do?” in any given situation. The series is an inspiration for all the readers and movie fans alike, and we cannot stop being in love with it.