Welcome to this week’s edition of MuggleNet’s Casting News. While we had our first peek at Pinocchio last week, this week we’ve got exciting announcements on Zoë Kravitz, Jessie Cave, and Jude Law, as well as a magical nomination at the British Podcast Awards and the first look at an upcoming Netflix thriller. Castium Revelio!

Before we get into all that, however, we’ve got some thoughts from Jim Broadbent (Professor Slughorn). He was recently appointed an ambassador for the Bright Foundation, a charity that is based in Hastings, United Kingdom. The charity works with young people, providing them with art workshops and experiences. He said he was “thrilled and excited” to be working with the charity and said, “When you go in, you know you’re going to have a good time.“

Next up is a release date announcement and first-look image for Kelly Macdonald‘s (the Gray Lady) upcoming neo-noir Netflix original I Came By. The film follows two graffiti artists who regularly target the houses of the wealthy but are forced to travel a dangerous path after breaking into the wrong house and discovering a terrible secret. The film will debut on Netflix on August 31. If you’re in the UK, the film will be released in theaters a couple of weeks earlier, on August 19. You can check out our first look at Macdonald in the film below. 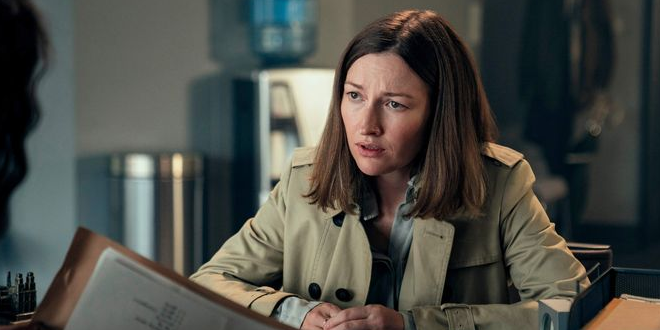 Stephen Fry (narrator of the UK audiobooks) has been nominated for an award at this year’s British Podcast Awards. His podcast Stephen Fry’s Edwardian Secrets focuses on the lesser-known events in Britain’s Edwardian era and has been shortlisted in the Smartest Podcast category. Congratulations to Fry, and good luck with the ceremony on July 23!

Next up is a new sci-fi film featuring David Thewlis (Remus Lupin). He’s been announced as part of the cast of Littlemouth. The film will follow a computer scientist whom a billionaire scouts to work on a secret project that could change humanity forever. Dennis Quaid (Midway) and Isabelle Fuhrman (The Novice) were also part of this week’s cast announcement. Production for the film has already begun.

There’s exciting news on Jessie Cave (Lavender Brown) as well this week. After the success of her first novel last year, she’s been signed by the publisher Orion Fiction for a two-book deal! The first of these books is called Broken Half and will follow Mae, a single mother who struggles to move on from her ex and is forced to come to terms with being all on her own. Congratulations to Cave on the new deal!

While Cave is already signing new deals, we’re hoping to see more deals from Jude Law (Albus Dumbledore, Fantastic Beasts) in the near future. His production company, Riff Raff Entertainment, has received a multimillion-dollar boost from Calculus Capital. This means that the company can appoint new executives and bid on more future projects.

Our final two reports this week both feature Zoë Kravitz (Leta Lestrange). She’s attached to star in and produce The Sundance Kid Might Have Some Regrets, a heist film that will set out to redefine the genre. It will follow a pair of bank-robbing twins, one of whom has supernatural powers. When one robbery goes wrong, they start to doubt the life that they lead. The film will be based on a short story by Leyna Krow.

Kravitz has also been busy modeling. She is featured alongside soccer player Romeo Beckham and singer Dominic Fike in Saint Laurent’s Fall 2022 campaign. She is photographed in black and white by Saint Laurent’s regular Gray Sorrenti. Check out Kravitz’s feature in the campaign below. 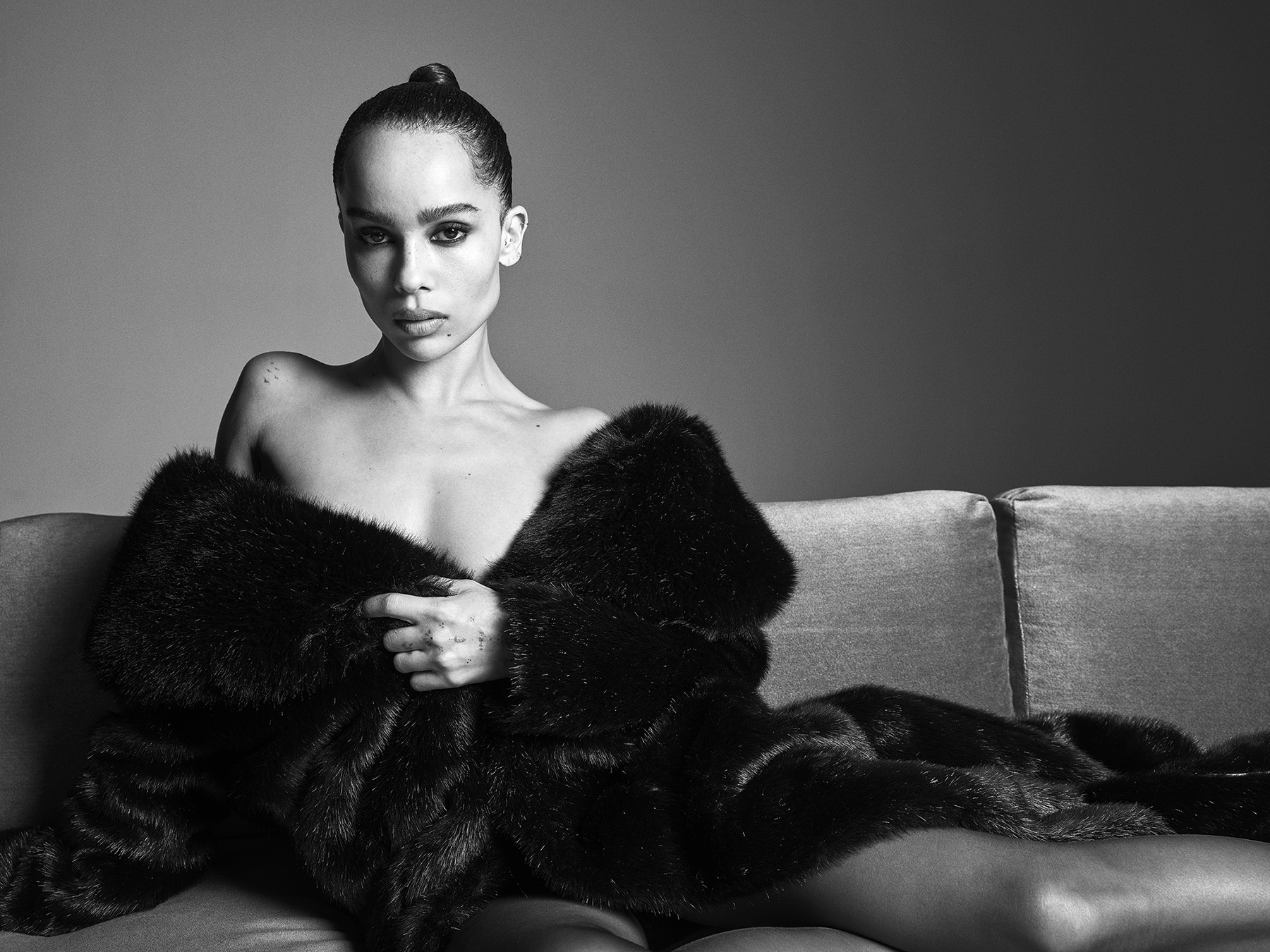 That’s a wrap on this week’s Casting News! Which of these projects are you most excited to see come to life? Let us know in the comments below.