Why Is the Marauders Era so Appealing to Gen Z?

With the recent popularity of such fan fictions as All The Young Dudes by MsKingBean89 and We Were Infinite by WolfstarPups90, a pressing question seems to have arisen: Why is the Marauders era so appealing to Gen. Z? Though the aforementioned era has been recognized as part of the Wizarding World since its inception, over the course of the last two years it has garnered much attention by the younger population. Subsequently, more fans have begun writing pieces set in the Hogwarts years of James, Remus, Sirius, and Peter, including the stories mentioned above. While it is interesting to wonder what occurred during the Marauders’ early lives, Gen. Z has become infatuated with the notion, thus leading many to wonder why. 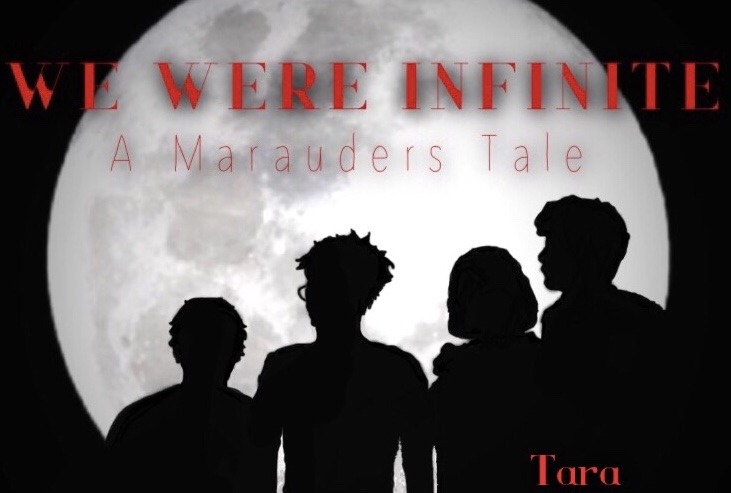 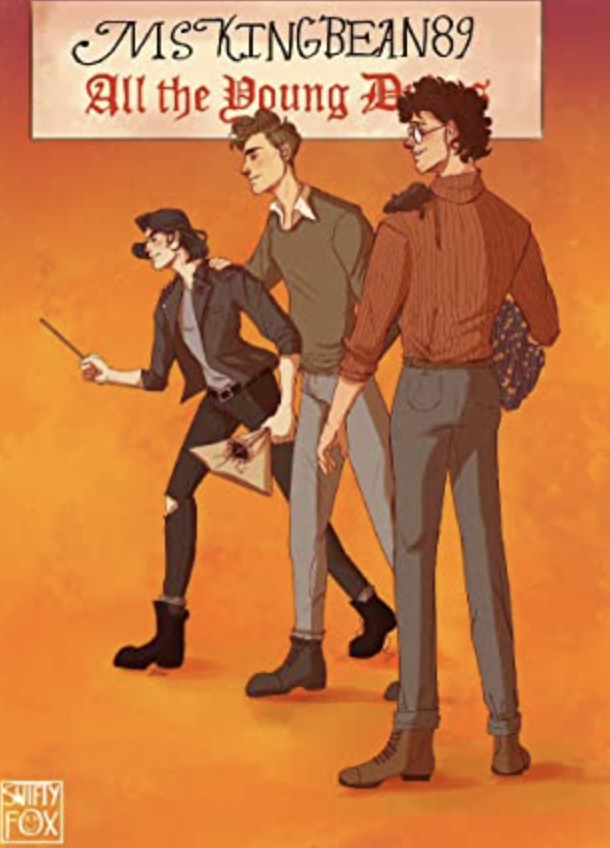 In a recent study conducted by the global health service Cigna, Generation Z is the loneliest age group ever (via Addiction Center). While this could be due to several factors, there are a particular few that stand out. For instance, the COVID-19 pandemic greatly affected the social lives of many, though hitting the younger population the hardest, as children and teens were prevented from interacting with others in the prime of their social development (via Centers for Disease Control and Prevention). Furthermore, social media has been identified as a leading contributor to loneliness, for social media sites foster artificial interactions that are less meaningful than the connections made through face-to-face communication (Addiction Center). Though this information may not appear to be pertinent, a closer look at the Marauders era will prove otherwise.

A common trope recognized in the majority of the Marauders fan fictions — as well as the canon content provided by the Harry Potter books — is found family. This is the idea that James, Remus, Sirius, and Peter were united by a family-esque bond created by shared experiences, interpersonal connection, and mutual understanding. Though Sirius Black was exiled by his relatives, as he detested their pure-blood elitism and reverence for the Dark Arts, he found solace in his school companions; while Remus Lupin was forced to hide his lycanthropic identity from others, he was able to share his deepest, darkest secret with his comrades. Consequently, we believe it is due to this close-knit family dynamic that the Marauders era is so appealing to Gen. Z. 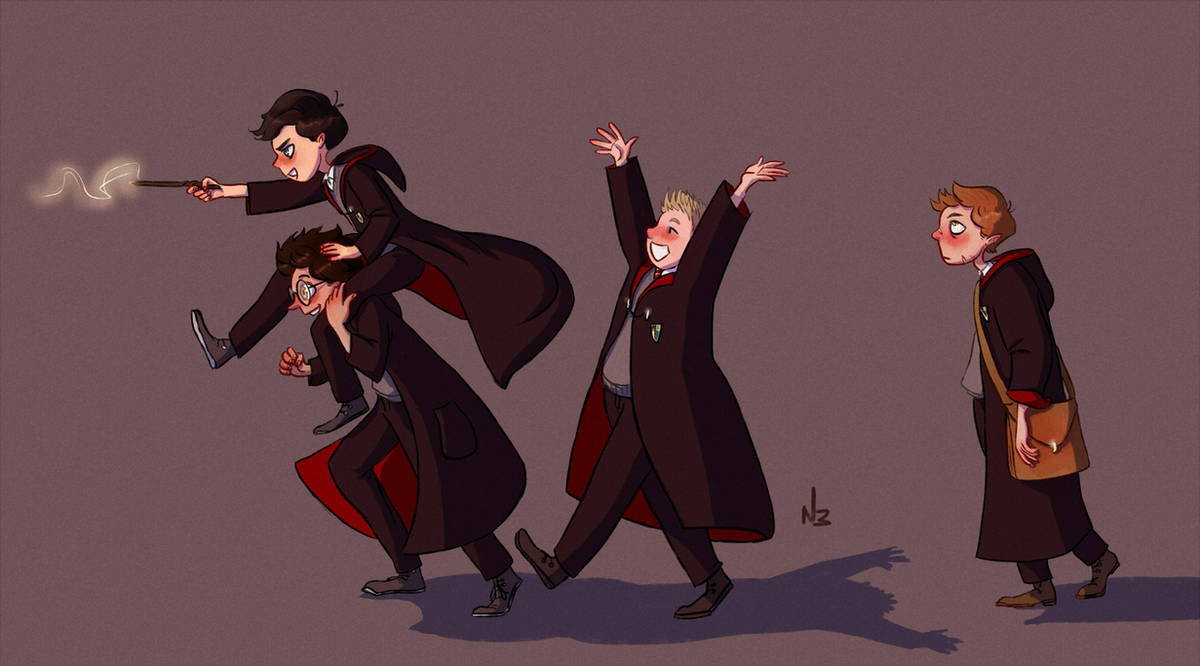 Though the younger population may struggle to connect with others, the Marauders era provides them with a fantasy world in which friendship is the most treasured bond. The Marauders represent all that Gen. Z is not but wishes to be. Therefore, fan fictions focused on the early lives of James, Remus, Sirius, and Peter are a form of escapism for those who wish to have friends closer than family. While the Harry Potter series as a whole was also constructed upon the formerly mentioned trope, there are a few key aspects as to why the Marauders era is preferred over the Golden Trio, such as the 1970s time period and the fandom shipping of Remus and Sirius (often referred to as WolfStar).

With all of this being said, we must once again acknowledge the importance of the Wizarding World and how impactful it has been for many generations — even in the most unconventional of ways — over the course of its existence.