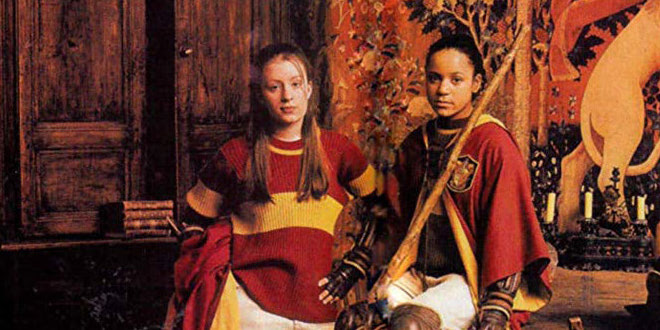 Emma Watson Shares Experiences of Sexism in the Film Industry

It’s been just about a year since Emma Watson launched the UN’s HeforShe campaign, which works to involve men and boys in the fight for equal rights for women around the world. Since that time, Emma has been a committed and vocal advocate for feminism and equality. As part of that commitment, Emma recently lent her voice to a report by the “Guardian” profiling the experiences of women in the film and entertainment industry, 99% of whom have experienced sexism.