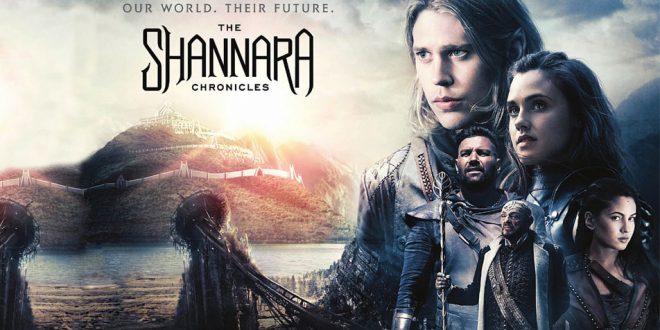 Cosplay and Craziness: A Gallery of NYCC 2015!

We were at New York Comic Con to celebrate its tenth anniversary.