UPDATE: All the Wizarding World developments are discussed on Episode 180 of MuggleCast.

At a press conference earlier this morning, Universal Studios confirmed that the Wizarding World of Harry Potter will officially open in the Spring 2010. No specific date was given.

A ton of artwork was revealed of virtually every part of the park, including a map. 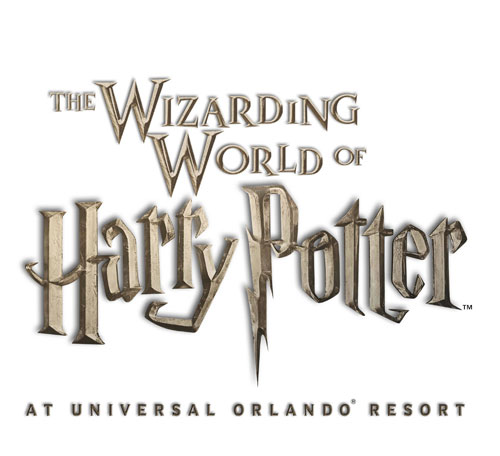 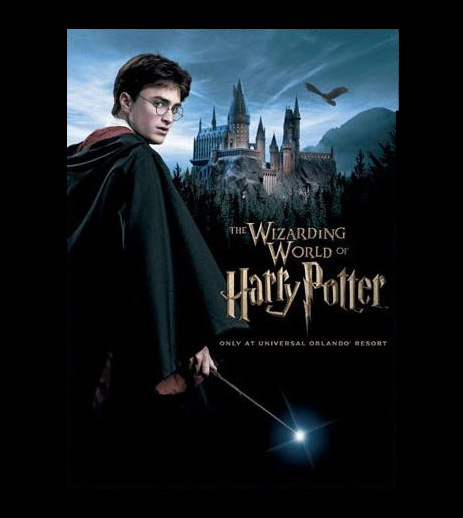 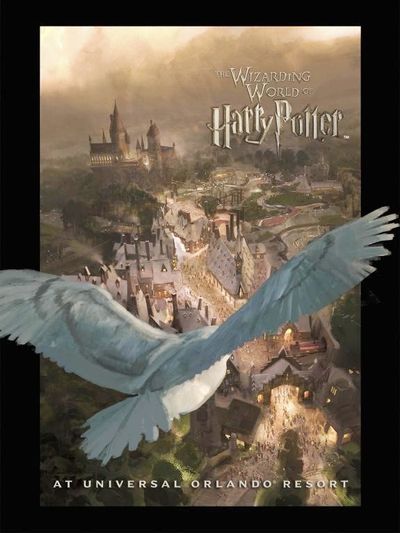 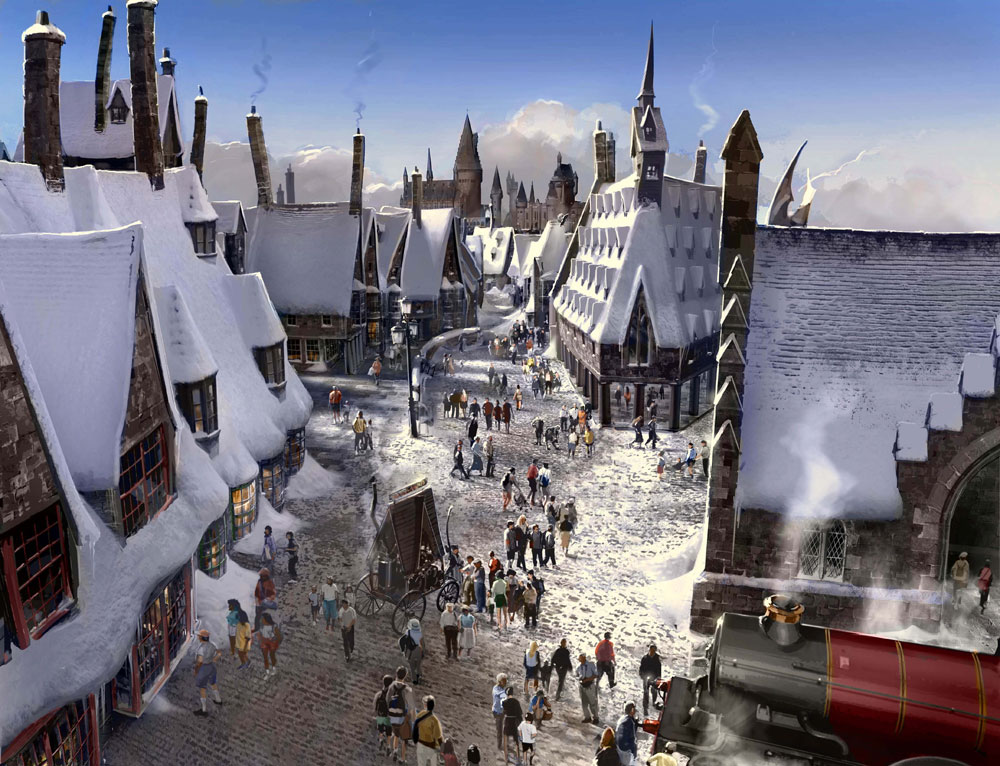 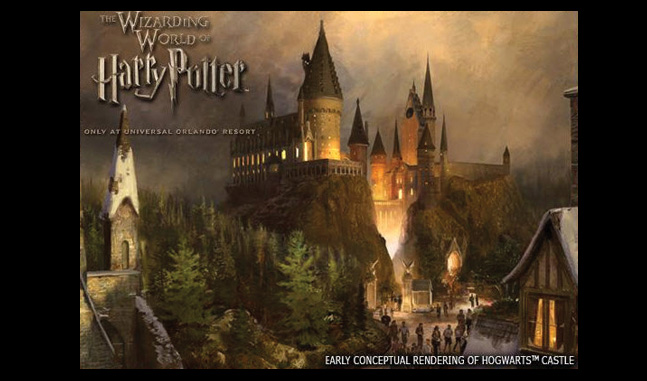 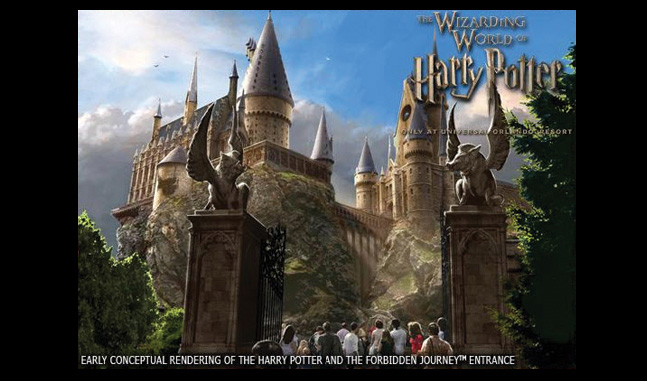 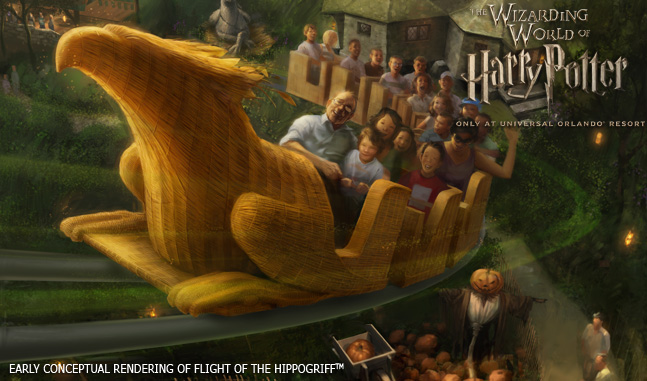 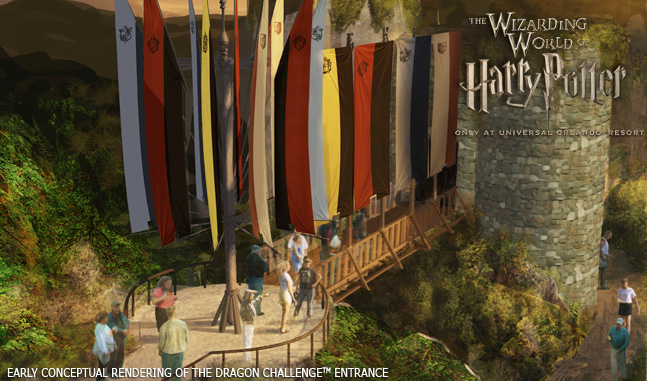 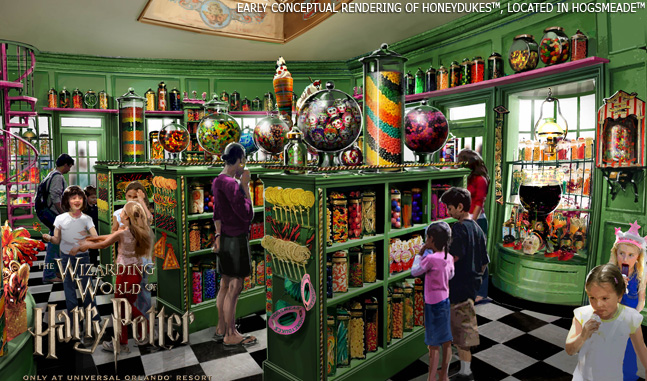 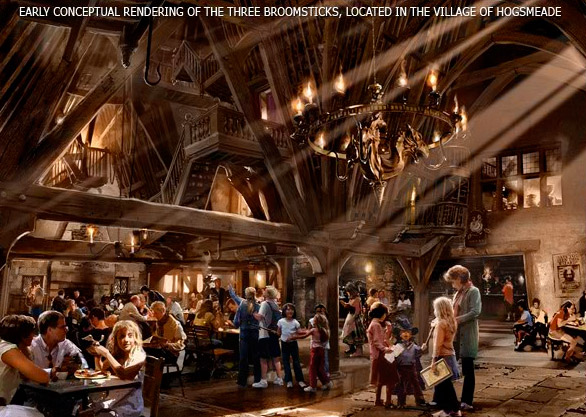 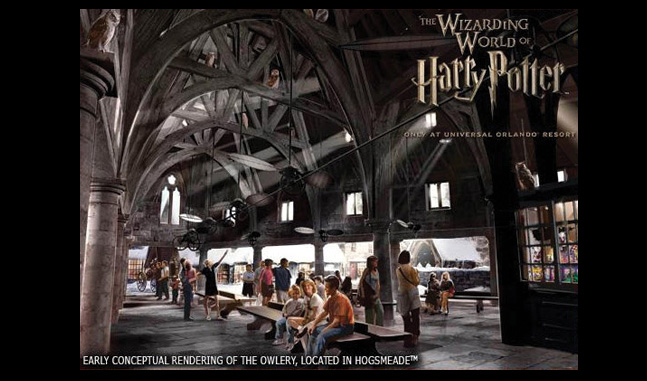 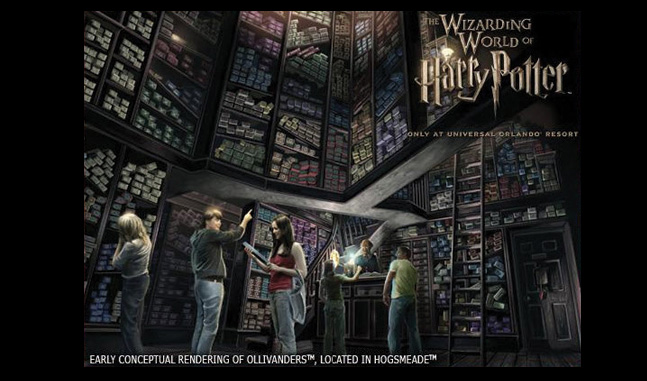 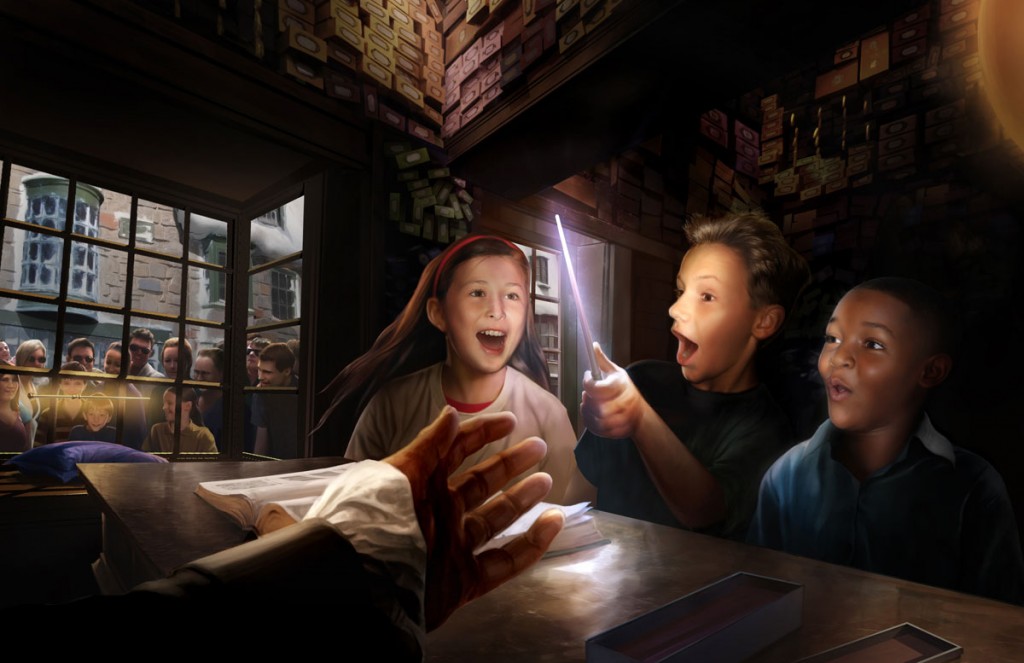 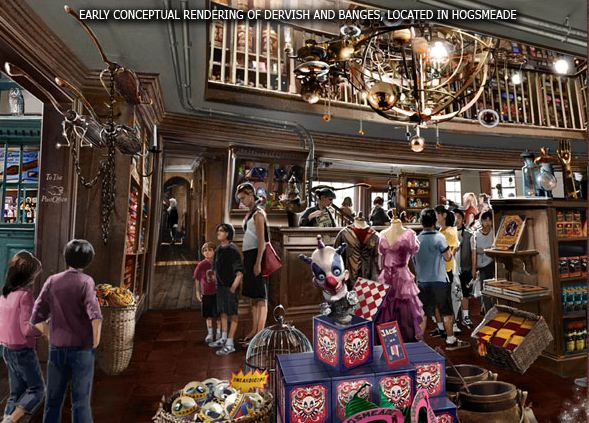 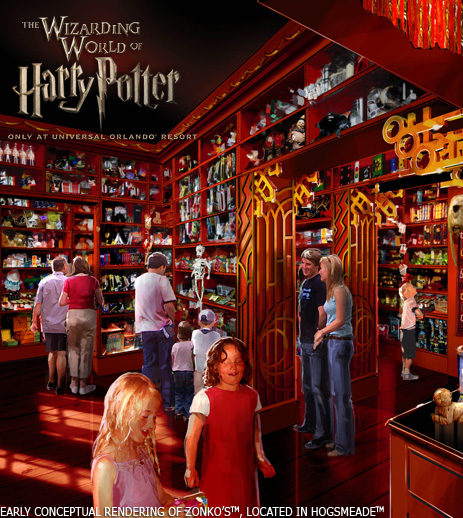 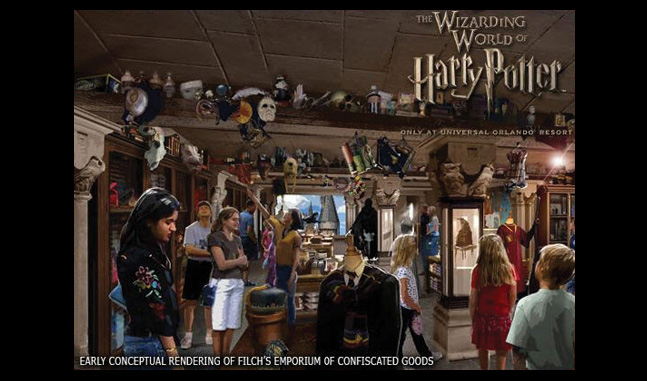 The presentation included a video introduction from Daniel Radcliffe, Rupert Grint, and Emma Watson who all expressed their excitement about the park. Tom Felton was live at the event speaking with the creators.

The scenes for the theme park were filmed right after they finished filming Harry Potter and the Half-Blood Prince.

Don’t forget that Infinitus 2010 will be taking place in Orlando, Florida, from July 15-18, 2010. Click here for more information.