MuggleNet’s special correspondent from Japan, Jay Mohri, attended the grand opening of The Wizarding World of Harry Potter at Universal Studios Japan. Here is Jay’s second report from the event:

This morning, when I arrived at the press meet-up destination at around 5:30 a.m., people were already lining up in front of the entrance gates of Universal Studios Japan. Climbing the stairs of the station, excited fans rushed by, cheerfully shouting about the grand opening of the Wizarding World of Harry Potter.

As we were led to the entrance gates, more and more people started to show up. By the time we (the press) actually went in to the park, around 1000 people were already lining up behind us, anxiously waiting for the gates to open. At around 7:17 a.m., after everything was set up, the highly anticipated grand opening ceremony kicked off.

A small stage was set up on the left side of the entrance gate to Hogsmeade and the first person to come up to give a speech was the president of USJ, Mr. Glenn Gumpel. Next came Evanna Lynch who portrayed Luna Lovegood and Tom Felton who portrayed Draco Malfoy in the Harry Potter movies. After a short speech by Evanna and Tom, the three took their wands out and got ready for the big reveal. They pointed their wands up and at the count of three they shouted, “Revelio!” massive cloud of white smoke erupted out of nowhere and filled the air, hiding the entrance to Hogsmeade. As the smoke dissolved, we were greeted by characters from the Harry Potter world (Hogwarts, Beauxbatons and Durmstrang students in their uniforms, the Hogwarts Express conductor and more).

Immediately after that, Mr. Gumpel, Tom and Evanna (each of them holding hands with a very lucky boy and girl) walked into the Wizarding World of Harry Potter. This was the moment we were all waiting for. Fans started pouring into Hogsmeade smiling (and some even crying). Pointing at stores and waving at the characters, they followed Tom and Evanna up the road to where Hogwarts was waiting for them. People of all ages, gender and nationality were there, finally getting to enjoy the world of Harry Potter. Two fans were nice enough to chat with me saying that their favorite thing about the castle was the Sorting Hat because it made them so excited about the ride (The Forbidden Journey) that they were about to get on. After the fans enjoyed the Forbidden Journey ride, they hanged around the shops, enjoyed the view of Hogwarts Castle, gulped down jugs of Butterbeer and were generally having a blast.

The Wizarding World of Harry Potter is a theme park everybody, from casual fans to Potterheads, will surely love and enjoy. After all, who wouldn’t want to hand around Hogsmeade and get chased by Dementors just like our favorite golden trio? 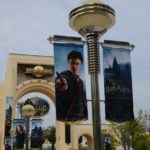 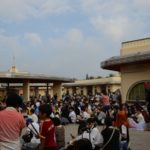 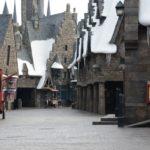 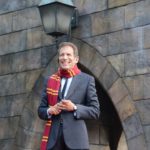 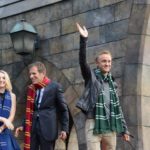 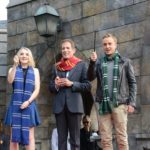 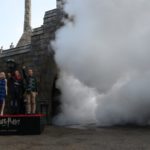 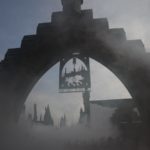 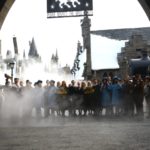 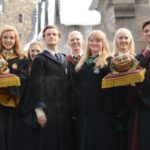 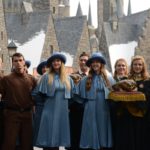 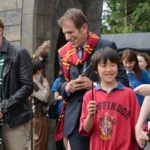 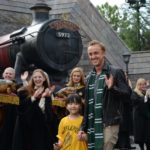 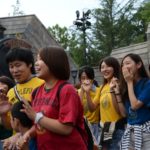 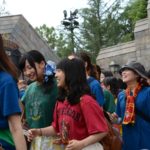 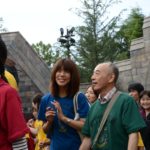 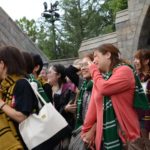 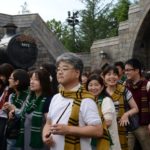 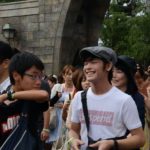 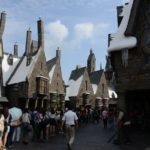 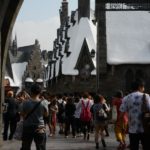 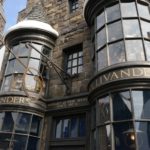 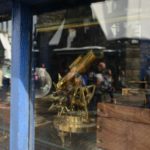 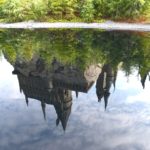 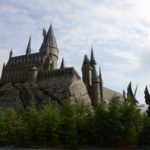 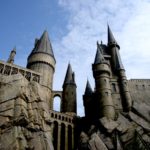 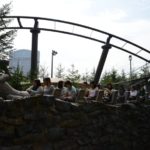 Additional coverage from the grand opening events continue in this report on the Pre-Opening Event, as well as a review of Japan’s version of Harry Potter and the Forbidden Journey ride.

I was first introduced to the Boy Wizard in 1999 through my aunt and fell in love with the stories when I started reading them in 2005. As a Hufflepuff with Ravenclaw tendencies, I'm a hard-working creative who loves Graphic Design, Landscape Photography, Doctor Who, and Disneyland.