Inside the Georgian House Wizard Chambers

When the Georgian House Wizard Chambers was featured in the Daily Mail last Autumn, you would be forgiven for thinking they had only just opened. At least, we certainly thought so! In reality, the chambers opened back in December 2013 and had a been secret getaway for passing Potterheads for half a year.

This is the case no longer, however. After their moment in the spotlight, the rooms are being booked up months in advance – although there was still some availability for the MuggleNet Live! weekend at the time of writing! Such is their popularity that two new chambers are being decorated and should be opening very soon. We popped by just before Christmas to take a look at the original rooms and to catch up with the hotel’s owner, Serena von der Heyde.

I came up with the idea when I realised that the special tour bus for Warner Bros left from Victoria Station, near to the hotel. I have four children who have loved the Harry Potter stories, and I just thought that it would be great to extend the magical experience by staying in an atmospheric room before doing the tour.

And atmospheric they are. Despite the light, welcoming atmosphere of the rest of the hotel, a four-star boutique in the heart of Pimlico, London, the short trip downstairs transports you into a whole different world. The brief descent into the basement is like traveling in Thestral-drawn carriages from the quaint village of Hogsmeade straight into the dungeons of Hogwarts, with their thick, stone Scottish castle walls – although these are significantly cozier than the Potions classroom!

Candles light your path down the stairs into the small hallway while two chairs at the end are adorned with lion emblem cushions. The walls are lined with assorted artwork, and bottles of all sizes sit on shelving just short of the ceiling.

Under the faux-stone archway and through the first door takes you into the Double Room – a cozy room for two with a genuine antique four-poster bed, electric stove, a cauldron in the fireplace, and a threadbare rug on the floor. The bathroom is on the right, with similarly authentic fittings, including a thick stone basement.

The larger room, just along the corridor from the previous, is perfect for families or groups of friends. The room holds one single and two doubles, with one of the latter enclosed in an alcove at the back. Once again it is the detailing that makes these rooms look and feel the part, with hanging tapestries, large golden-framed mirrors, and fake stag-horned chandeliers. These items were all sourced by the hotel’s designer, Diana Holmes, who attended antique auctions and bric-a-brac sales and trawled the Internet to find the right pieces.

I think that the way she collected oddities and antiques made the chambers feel authentic and strange – the individual pieces she brought together all had their own history and that definitely contributed to the unique atmosphere.

On top of this, nods to Harry Potter are enough to set the mood but without going overboard. The second double bed has a lion emblem upon the headboard while small owl decorations can be found in both rooms. There are, of course, various copies of the books scattered around, and should you wish, the DVDs are available for an epic marathon night!

The only downside to these rooms is their sizes, particularly the family room’s shower and toilet tucked away on both sides of the entrance. However, for a short stay, they are the perfect resting place for you to embrace the Potter spirit, in between visiting the sites of London, the Studio Tour, or indeed, before heading to a certain Harry Potter convention taking place this April.

“The first one [Philosopher’s Stone]. I just loved the story of Harry moving from a world of cruelty without love, to a place where he was valued and accepted."

“Also the first one because the production was so impressive and it was so brilliant to see all these things we had imagined, re-created so skilfully."

"My favorite character is Severus Snape. I like his evil side, and then the big discovery that he is good after all. I also really like Alan Rickman as an actor."

And finally, which house do you most associate with?

"It has to be Gryffindor - the heroic qualities really appeal to me." 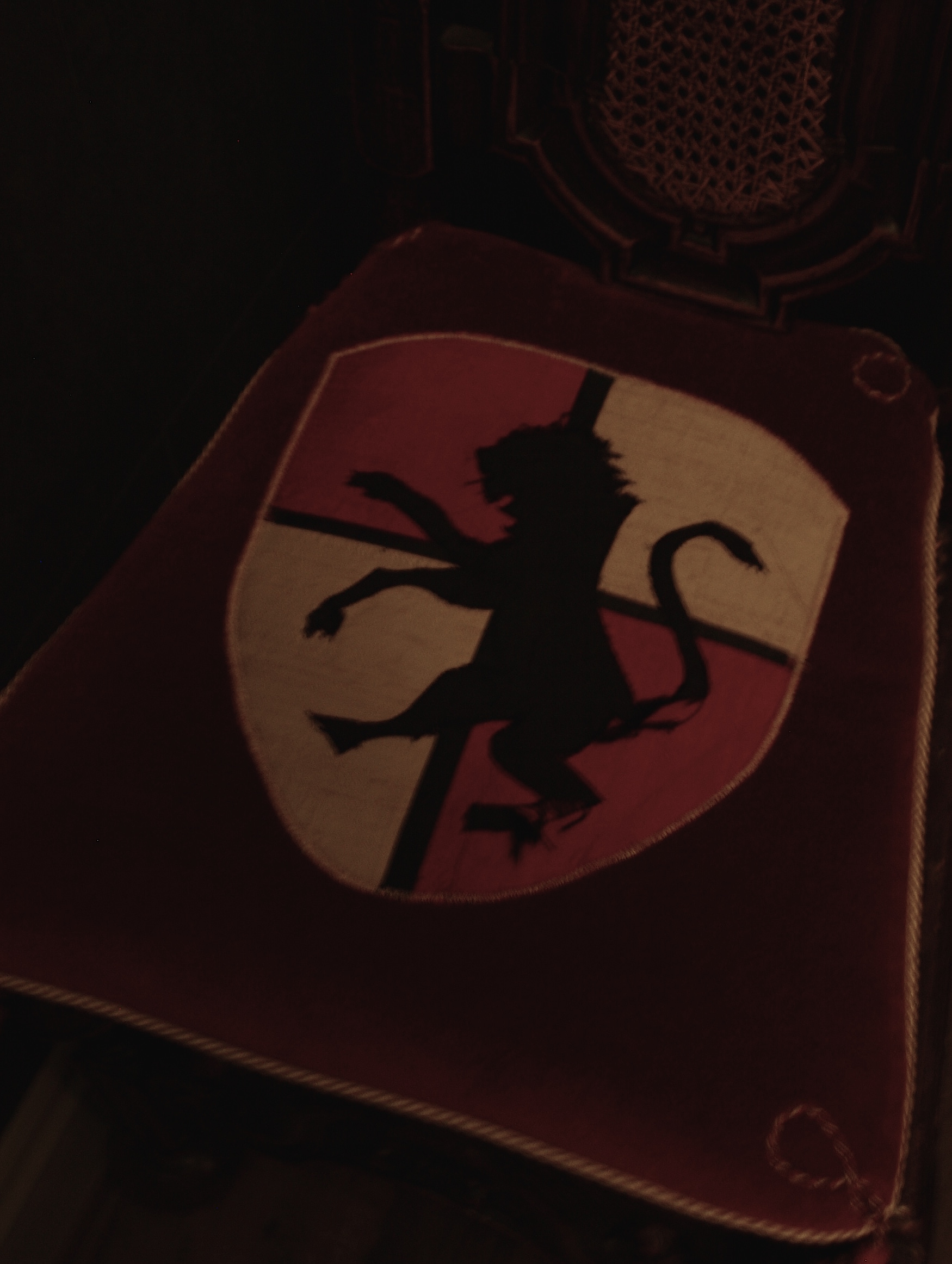 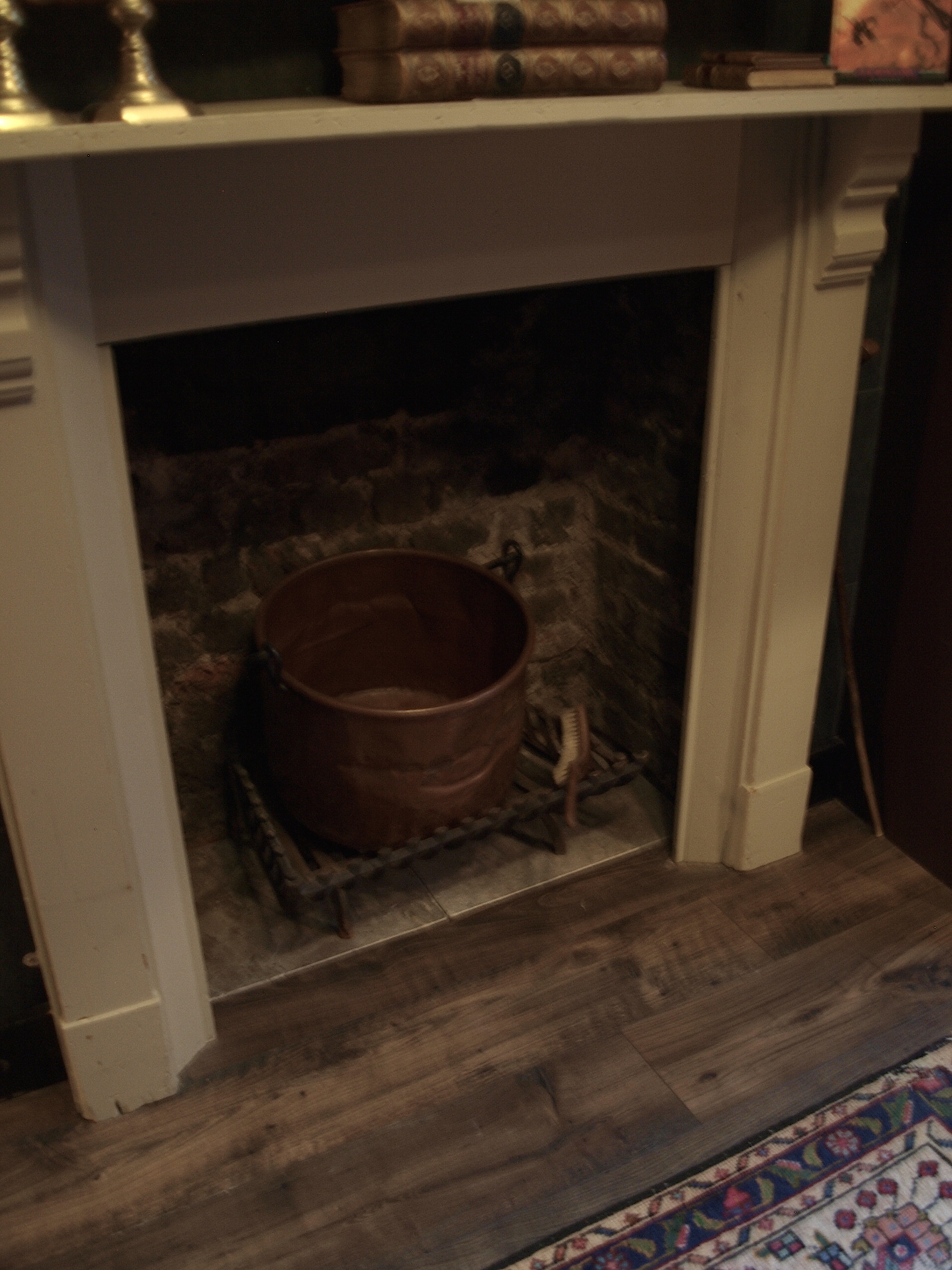 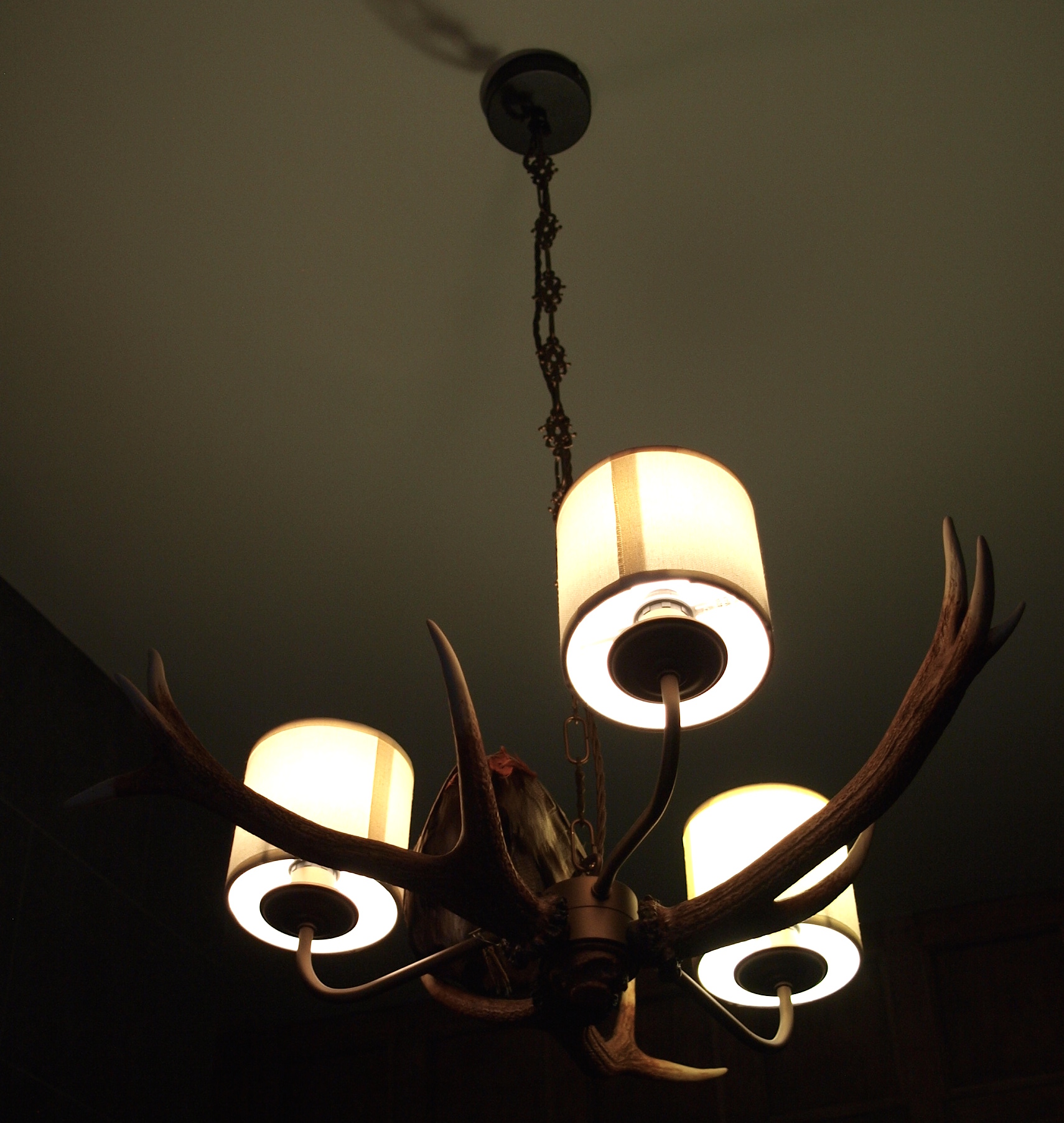 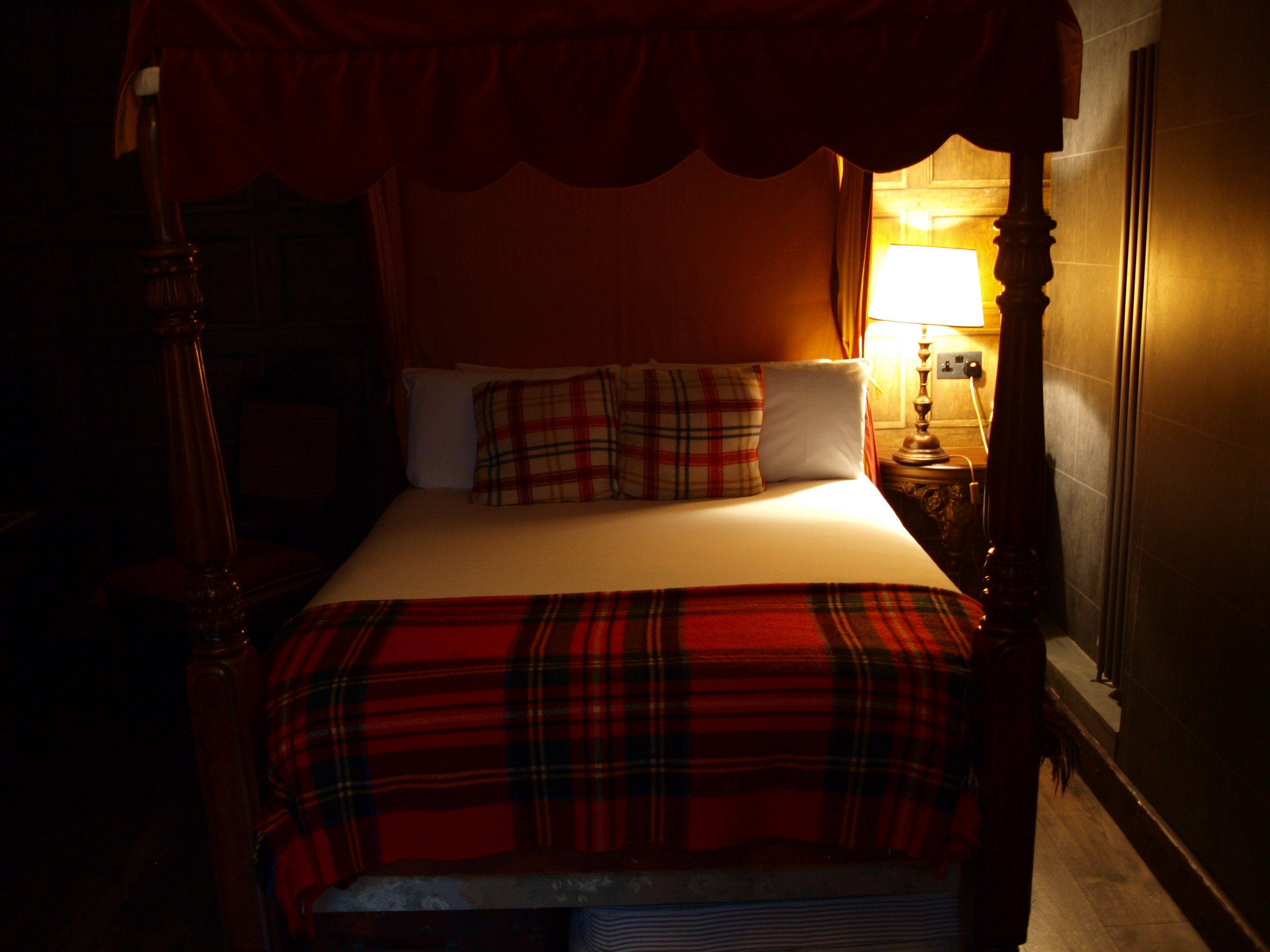 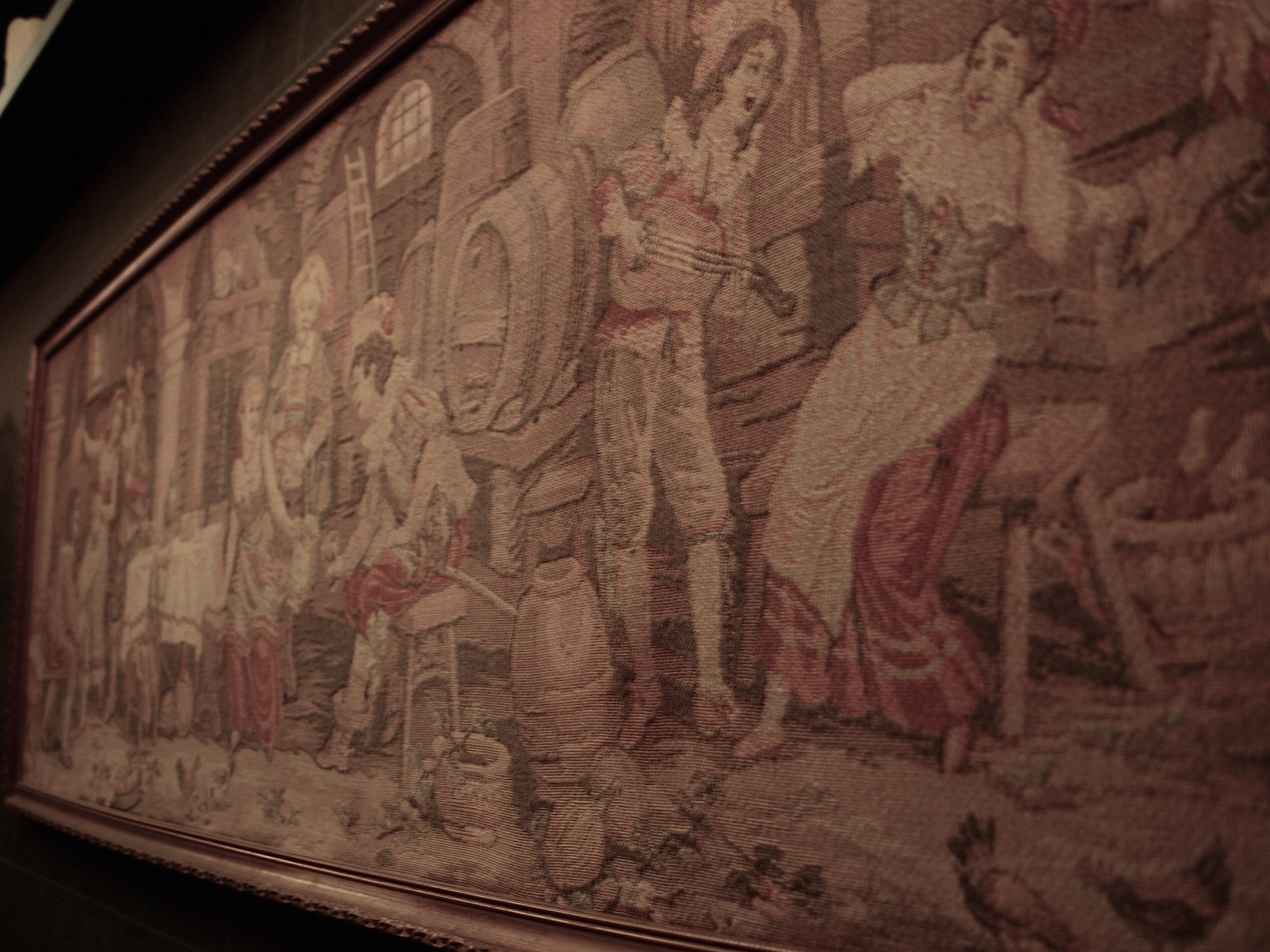 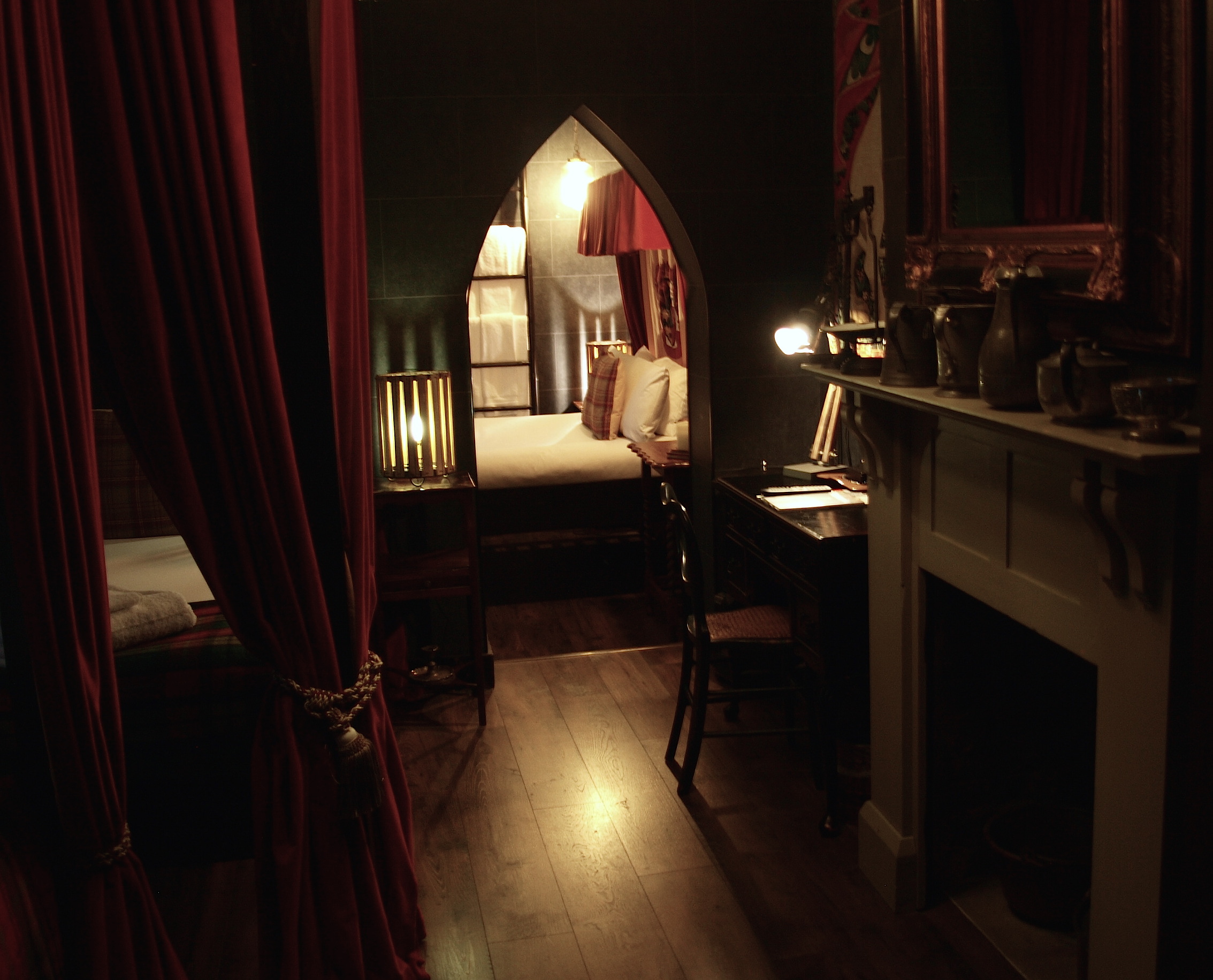 Look In To The Chamber 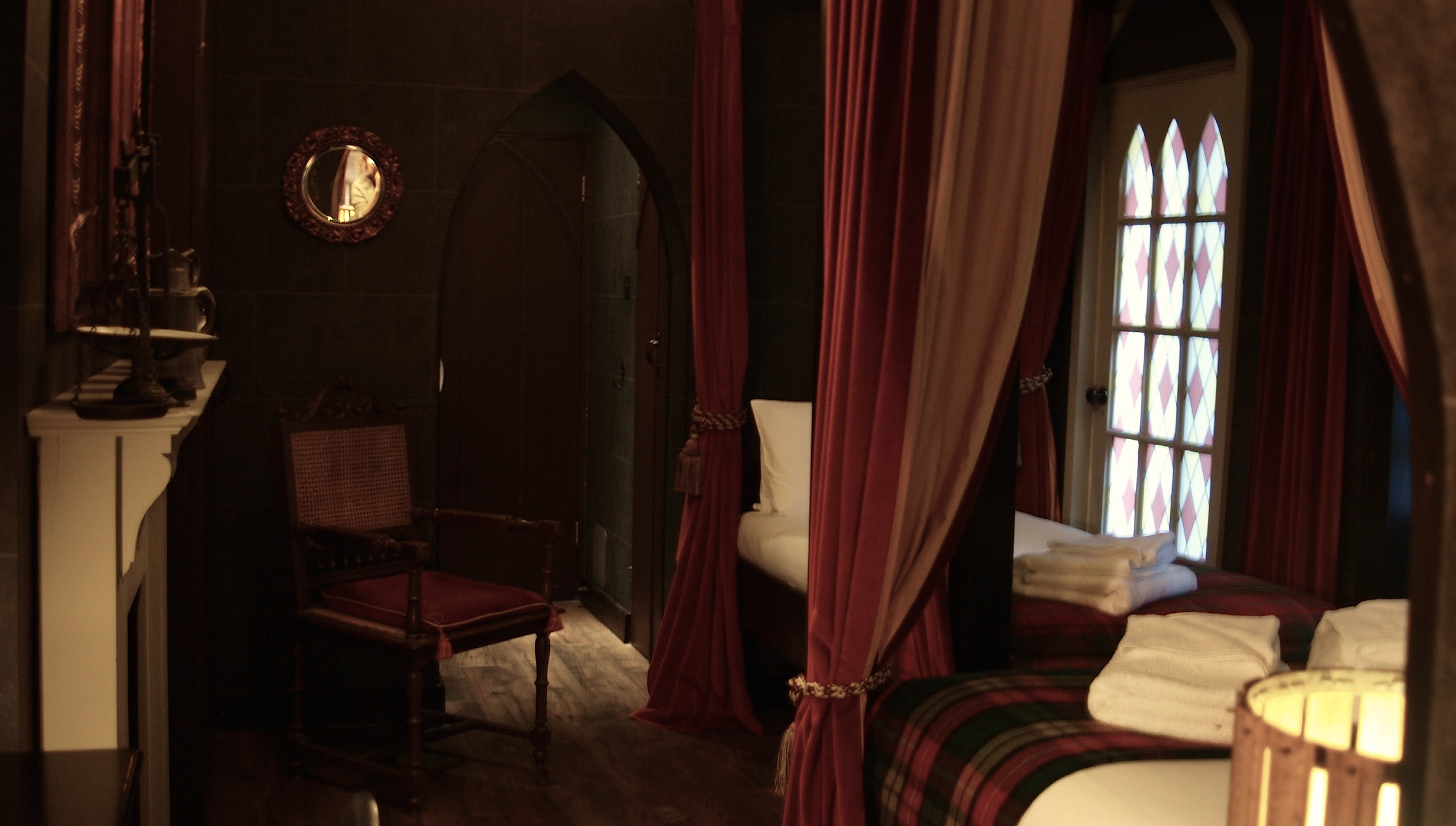 View of the Chambers 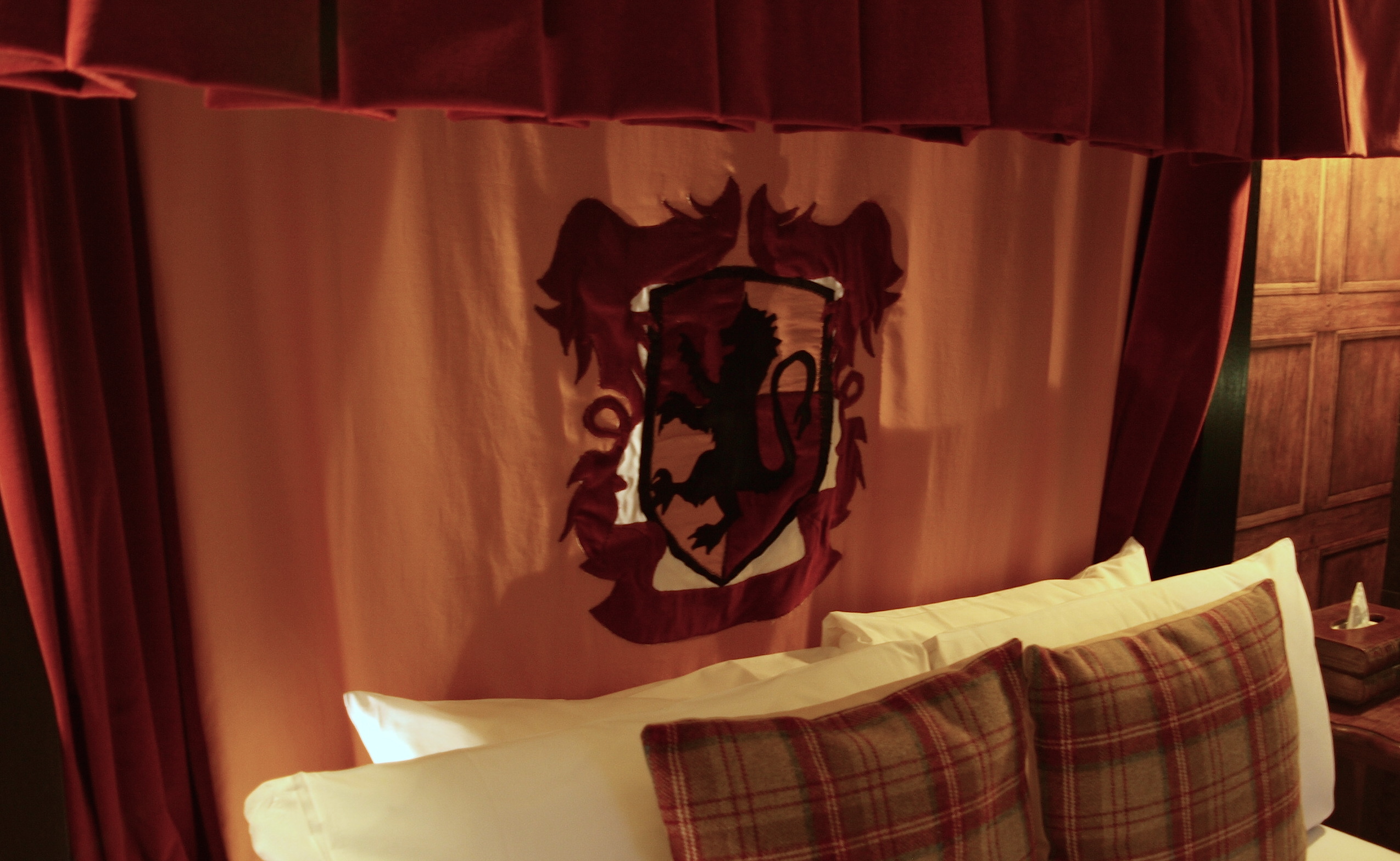 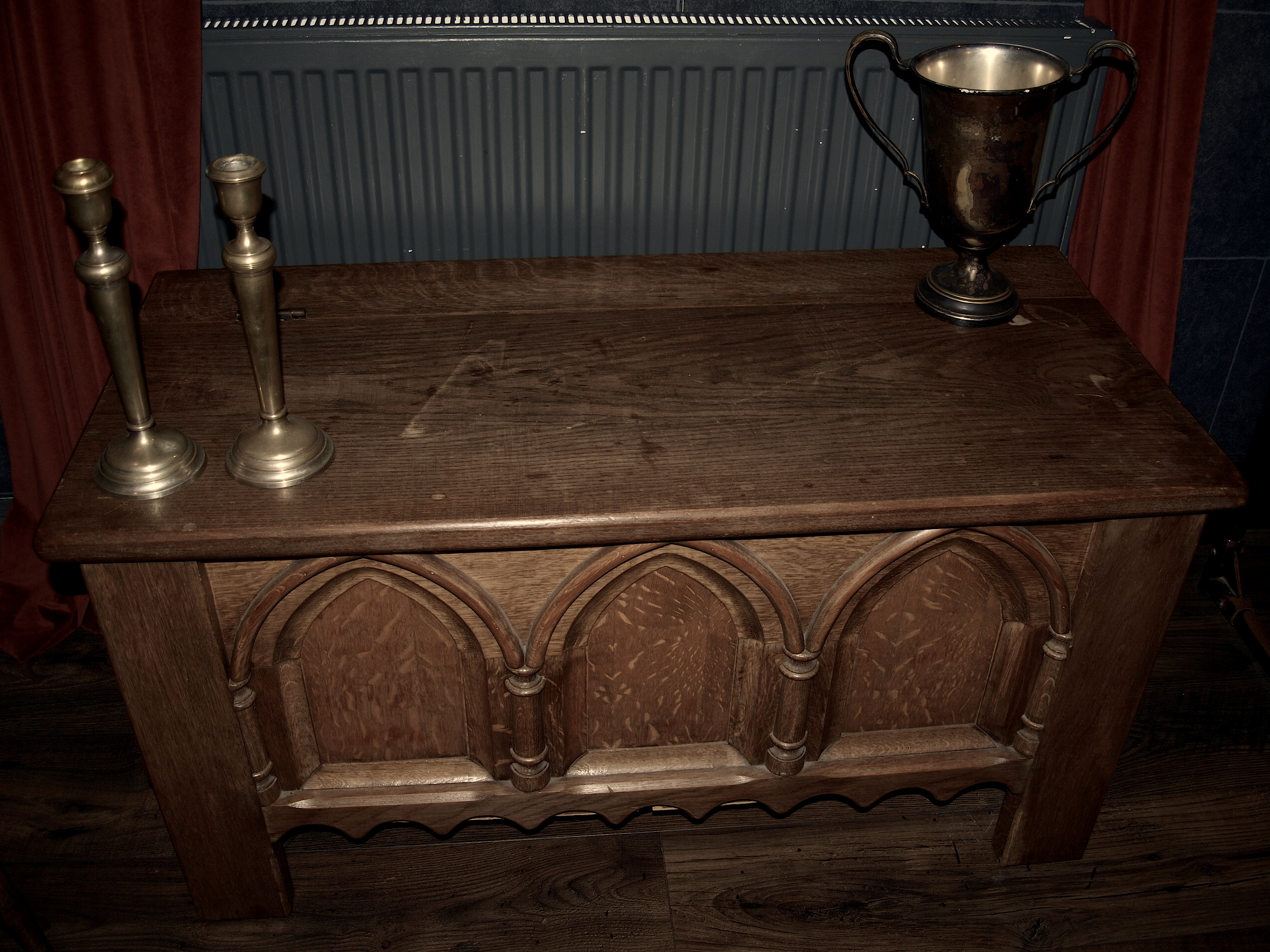 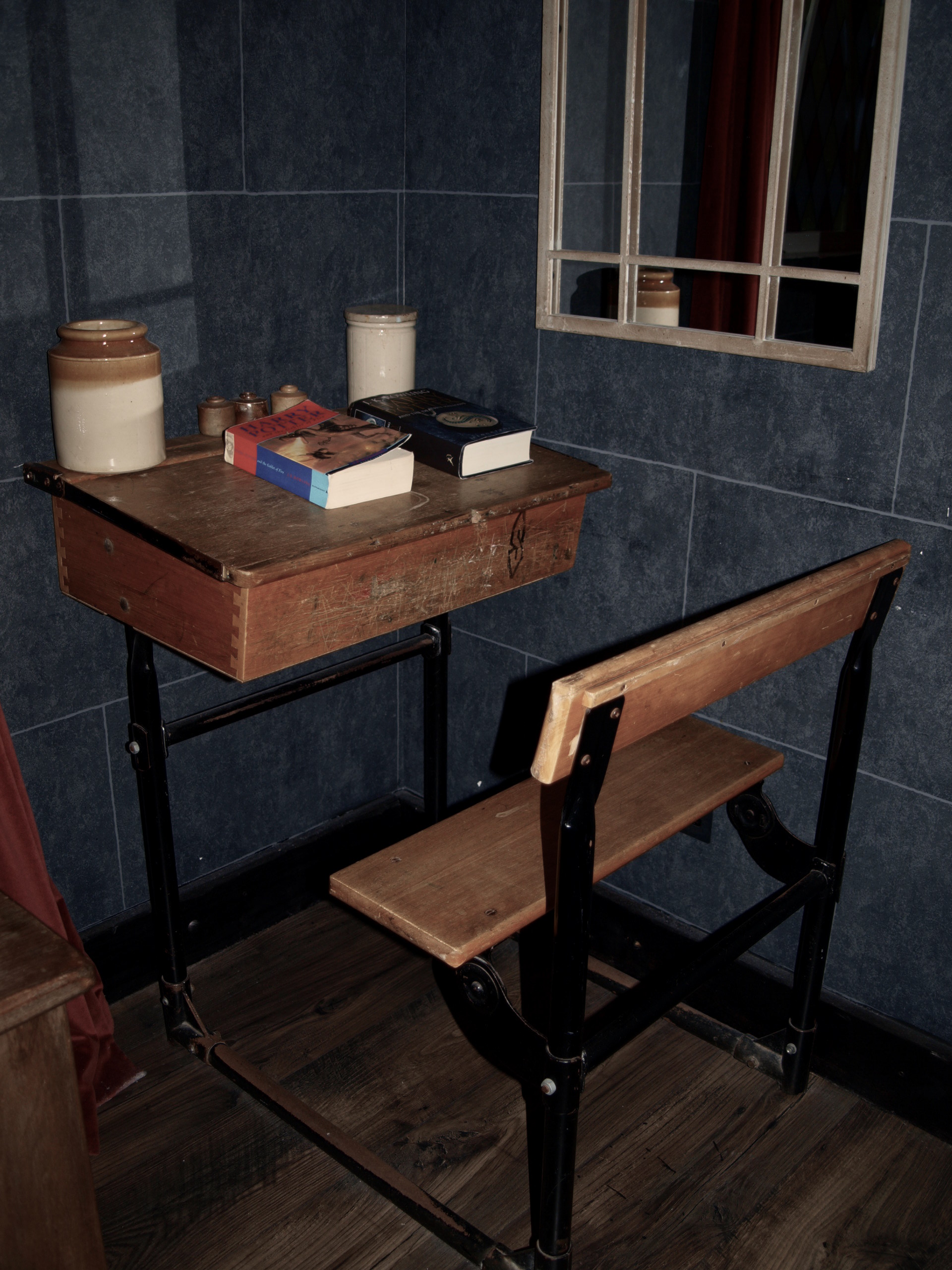 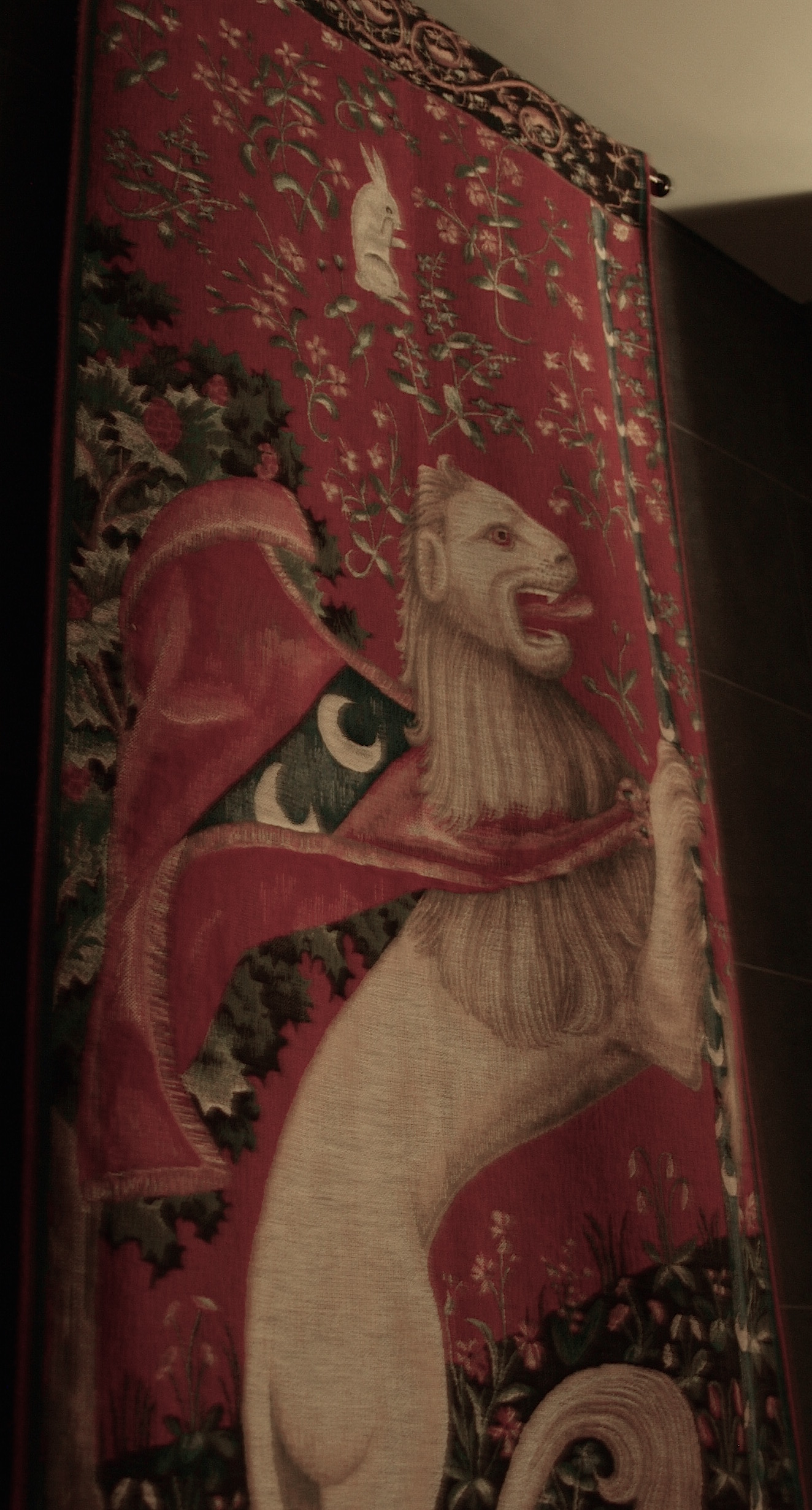