Now that it’s September, it’s not long until the highly anticipated illustrated edition of Harry Potter and the Philosopher’s/Sorcerer’s Stone is released across the world. Bloomsbury is releasing the book, which is illustrated by Jim Kay, in the UK, and Scholastic in the US. 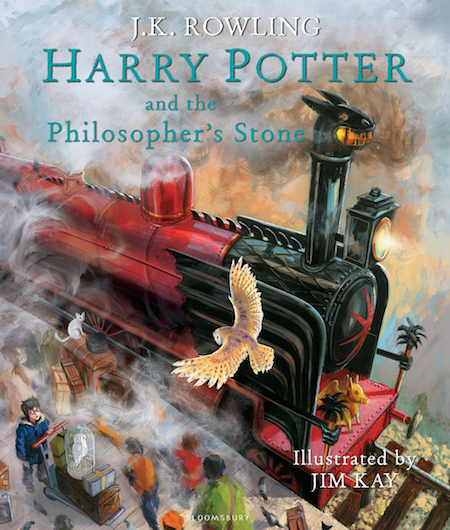 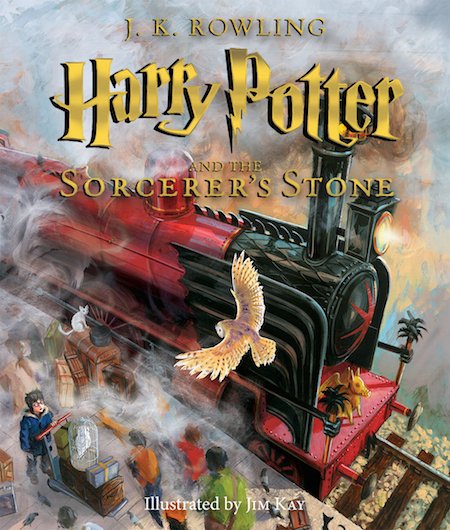 UK readers, don’t forget that Bloomsbury is offering a special tote bag with any pre-order of the book. Find out more here.

Bloomsbury also released an image showing Jim Kay with the pull-out map of Diagon Alley that will be included with the deluxe edition of the book. The book will also feature a Golden Snitch on the cover.

Harry Potter and the Philosopher’s/Sorcerer’s Stone: Illustrated Edition will be released on October 6, 2015. Make sure you pre-order your copy today!

Have you pre-ordered your copy yet? Let us know in the comments!