Ten Awesome Things About Ten Years of the HPA

On October 10, 2015, the Harry Potter Alliance celebrated its tenth birthday. From its festivities at GeekyCon in August, to its birthday party at NerdCon: Stories, to the HPA10 campaign that raised $106,600, the HPA has proven that it is bigger and stronger than ever. In honor of this achievement, here are ten things we love about the past ten years of the HPA: 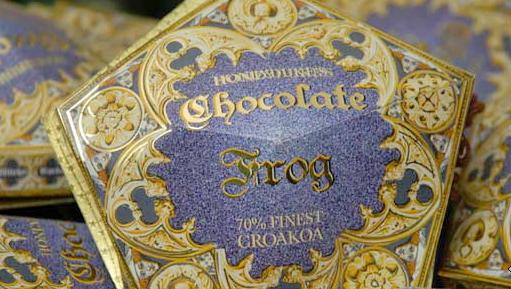 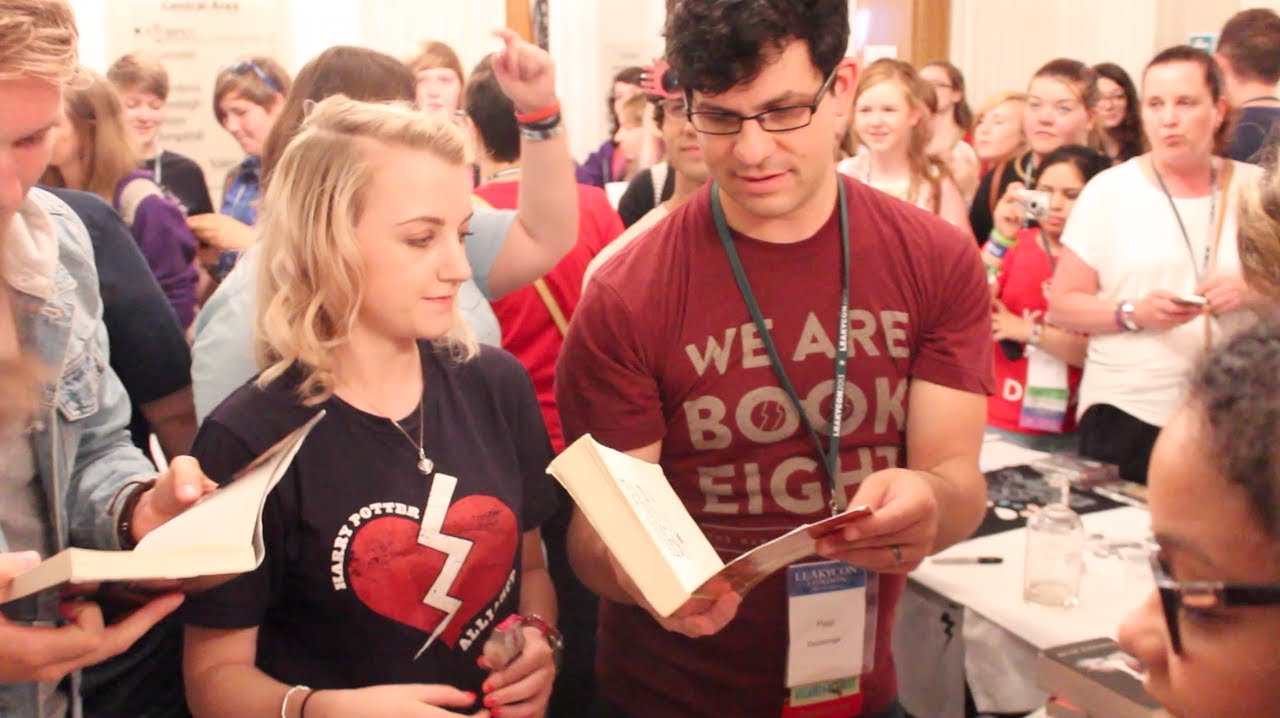 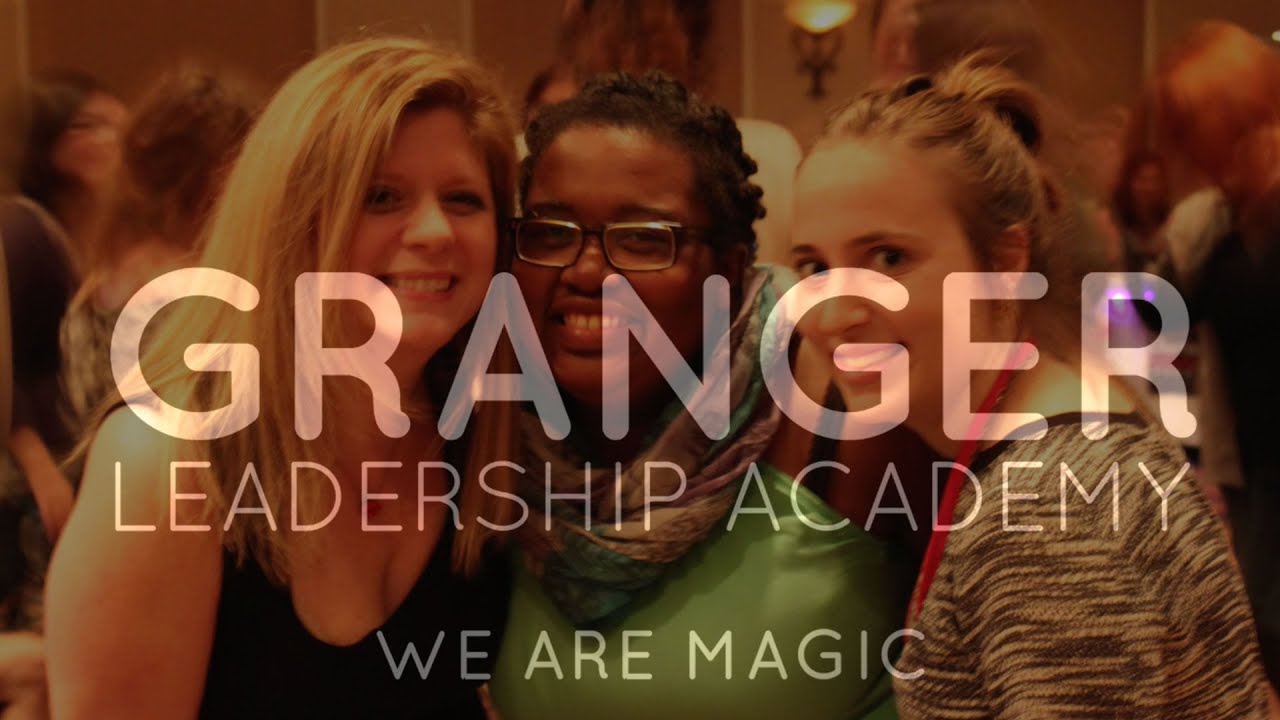 Happy tenth birthday, HPA! Can’t wait to see what you do with the next ten!