Watch Rupert Grint in Promotional Short for “Enemy of Man,” Plus “Moonwalkers” Poster

We’ve been waiting quite a while to hear news of Rupert Grint’s Enemy of Man, an adaptation of Shakespeare’s Macbeth. The production ran a Kickstarter campaign back in March of 2014, and donors who gave $10 or more got access to a short concept film titled Instruments of Darkness. The short is now available to all!

Meanwhile, we’ve been seeing quite a bit of promotional material for Rupert’s upcoming comedy Moonwalkers, in which Rupert plays a rock band manager who helps the US government stage a fake moon landing.

Last week revealed a poster featuring the cast, and now we have the artistic new teaser poster below, thanks to Crave. 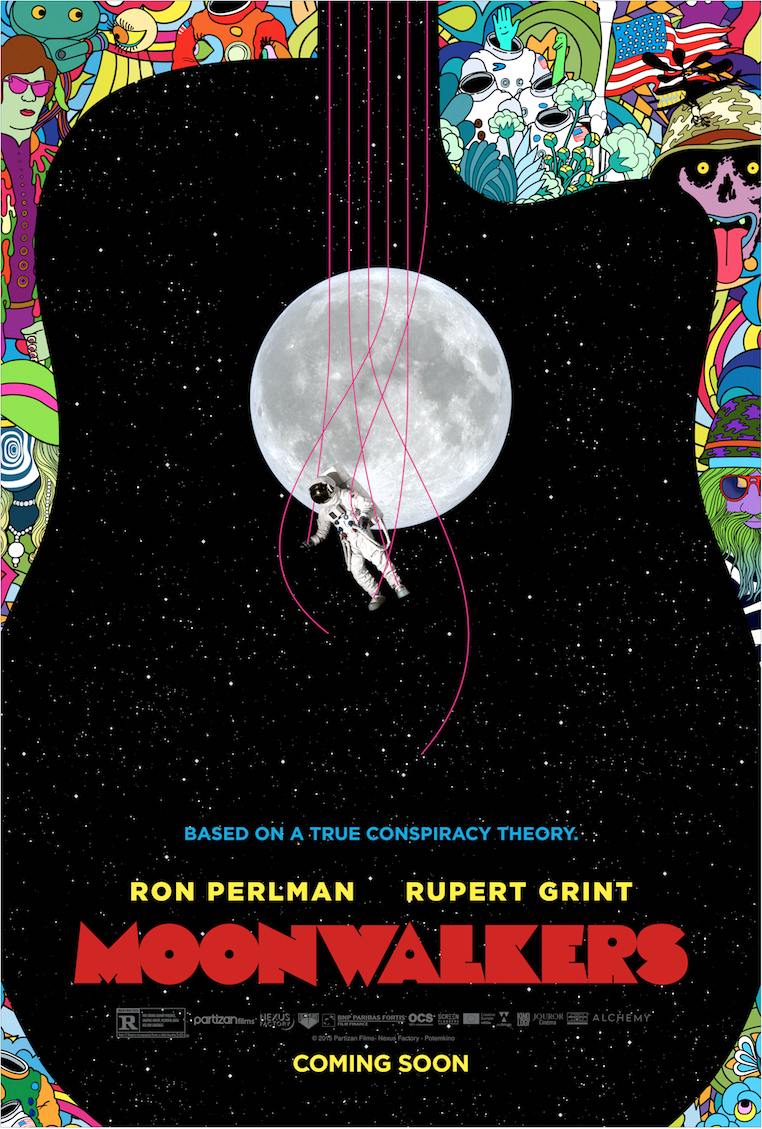 You can see the previous trailer and a clip and stills from the film.

Are you excited for Moonwalkers and Enemy of Man? What do you think of Rupert’s Scottish accent?