As we previously reported in our weekly Casting News, Sir Michael Gambon will be starring as Britain’s wartime Prime Minister Winston Churchill in the upcoming TV movie Churchill’s Secret. The drama is set in the summer of 1953, when Churchill suffered a stroke while in office – a fact that was hidden from the public.

Based on the book The Churchill Secret: KBO by Jonathan Smith, the story is told from the perspective of Churchill’s nurse, who guides him back to health while his political foes plot to replace him and tensions rise within his family.

Gambon makes a pretty convincing Churchill in the new promotional photos below: 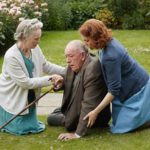 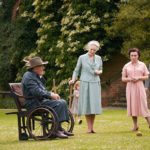 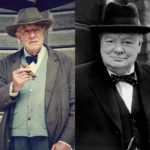 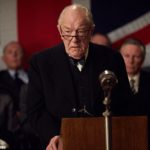 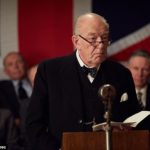 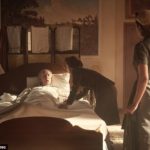 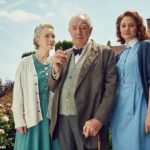 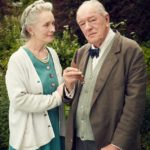 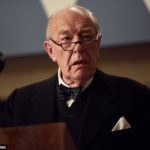 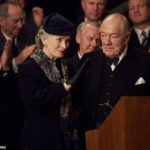 Churchill’s Secret will air in the UK on ITV on February 28 at 8:00 p.m. It will be shown in the US on PBS this fall.