Anxiously waiting for me to return to Hogwarts, Herbology Professor Neville Longbottom sent me an owl requesting an immediate visit. Upon my return, he had his list all ready to go and eagerly launched into an explanation of the herbs listed. 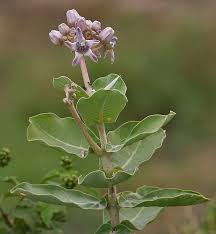 Scientifically known as Calotropis gigantean, it is also known as madar, mudar, and yercum. Arka is native to the tropical regions of Africa, Cambodia, China, India, Indonesia, Malaysia, Nepal, Pakistan, the Philippines, Sri Lanka,   and Thailand. This specific herb is a shrub that could grow up to 4 meters tall. It grows white- or lavender-colored flowers that have a waxy look and feel to them. These flowers have five pointed petals with a “crown” growing from the center that houses the stamens. Growing out of a milky stem are light green, oval-shaped leaves. The root, root-bark, flowers, and leaves are collected for potions. “Arka is commonly used in memory potions and a potion to ease the pain from the Cruciatus Curse,” Professor Longbottom told me. “Madam Pomfrey took to storing that particular potion in my fourth year when Barty Crouch, Jr., masquerading as Alastor Moody, put his classes under the Cruciatus Curse.” 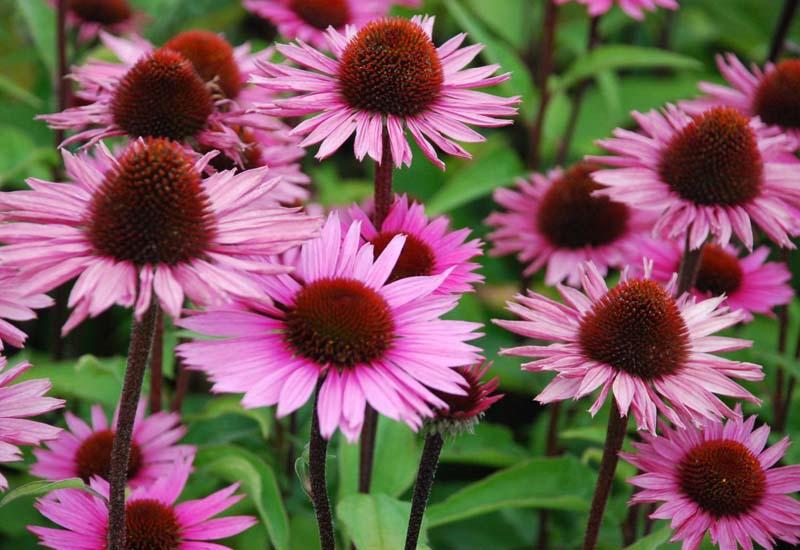 Echinacea, or purple coneflowers, are a genus of flowering plants within the daisy family. In total, there are nine different species of Echinacea, which are all found in central and eastern North America. The flowers are large and bloom from early to late summer. Mainly, the roots of this plant are used in potion making. These potions are used for treating venomous bites or wounds. “This plant was used to help heal Ron’s wound after he was bitten by Norbert, Hagrid’s pet dragon. Ron told Madam Pomfrey that he was bitten by a dog,” the Professor said while laughing. “She didn’t believe him, but she didn’t question him.”

Mandrake is the root of the genus Mandragora and can be found growing in the region of the Mediterranean. Oftentimes, the plant itself is referred to as a mandrake as well. This plant lives for two years before dying. It has almost no stem and very long roots. These roots also have a tendency to resemble a human figure, which is why they have been used in superstitious practices for years. While the leaves vary in size and shape, they are usually no larger than 45 centimeters in an elliptical shape. “This plant is best known for returning those who are Petrified to their original state,” Professor Longbottom told me. “However, they are also believed to have protective powers. Concerned parents often ask me to place some in their child’s nightstand.” Extracted from the root of different species of Ferula, asafetida is used in cough potions and the Befuddlement Draught. The plant from which asafetida is collected grows between 1 and 1.5 meters tall and is native to the desert of Iran and the mountains of Afghanistan. India is the country that cultivates it the most, however. “The Potions teacher likes to have his students brew and test the effects of a correctly brewed Befuddlement Draught. The students get a kick out of watching each other and hearing what they did under the effects of the potion.”

With a promise that I would be back soon, Professor Longbottom and I parted ways. My next visit to Hogwarts can’t come soon enough!