Check Out Rupert Grint on the Set of “Snatch”!

We first learned that Rupert Grint would be starring in a new television series, Snatch, back in August, and we know the series started filming at the beginning of this month. Thirsty for more images of Grint in his upcoming role? We’ve got you covered.

The crime caper is based on the 2000 film by the same name, and Grint will play Charlie Cavendish, a posh con man. Check out some images of Rupert on set, posted yesterday by Metro UK: 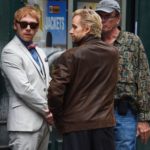 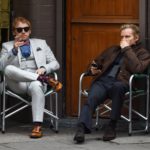 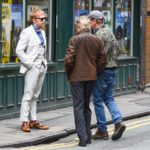 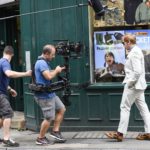 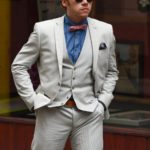 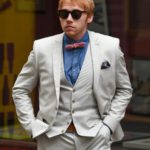 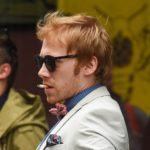 Are you excited to see Rupert in this production?