With the Harry Potter and the Cursed Child script release now behind us, it’s time to start looking ahead to the next big Potter event on the calendar: the film release of Fantastic Beasts and Where to Find Them. 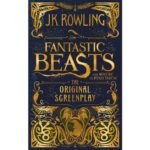 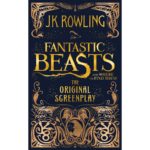 As you can see, the differences between the two covers are very subtle, with the US one (left) using more color. The covers, which have been designed by MinaLima, evoke the one for the original textbook seen in the films – also designed by MinaLima – and certainly promise the magic that we’re hoping to get from the film. Both look like books we’d want to have on our shelves!

Other covers for Fantastic Beasts-related tie-in books have also been released in tandem with this announcement, including a Fantastic Beasts poster book, a coloring book, and much more. You can see them in full below. 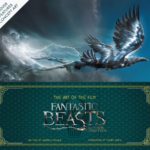 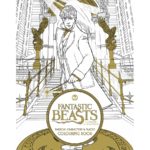 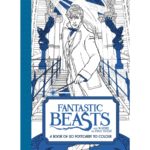 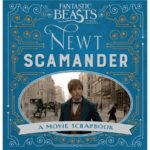 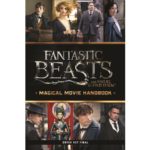 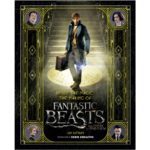 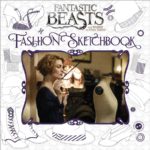 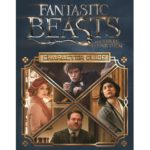 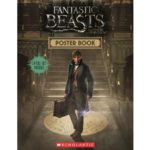 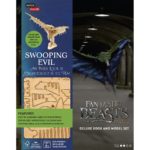 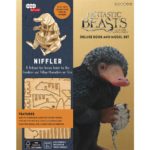 You can find out more about the release of the Fantastic Beasts screenplay here, as well as details about more Fantastic Beasts tie-in books that are due to be released over the coming months, including ones from Bloomsbury UK, Walker Books, Candlewick Press, and HarperCollins/Scholastic.

We’ve certainly got lots of exciting tie-in books to choose from and look forward to in the coming months! There should be something to please everyone. What books are you most looking forward to? Let us know in the comments!