This year, another big Harry Potter celebration is drawing attention. Goderich, Ontario, Canada, will be hosting its second annual Harry Potter and the Transfigured Town Festival, from Friday, October 13, to Sunday, October 15. 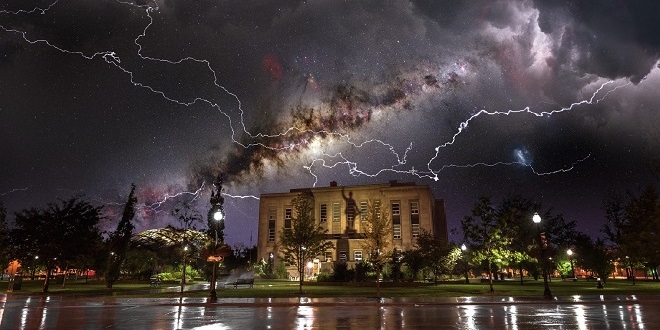 Planned activities include Quidditch tournaments, wizard rock performances from Tonks and the Aurors and the Lovegoods, a Poly-wizard Tournament, a House challenge, a scavenger hunt, and more.

Half of the proceeds will go to the Huron Food Action Network, a local organization that promotes sustainable, local food production and distribution, and the other half will be used to improve Goderich’s downtown area.

Unfortunately, tickets have already sold out from Eventbrite due to recent publicity, but according to the festival’s Facebook page, more may become available. The original number of tickets on sale was cleverly set at 5972, the number on the front of the Hogwarts Express.

Have you been to a Harry Potter festival, or are you planning on going to one?