Welcome back to our weekly Casting News column, where we geek out over the latest roles and appearances from Potter and Fantastic Beasts cast and crew! This week, we focus on the end of all the screenings and photo calls from France, including a project that helped make Cannes history and some devastatingly handsome suits arriving for the film festival!

Last week, we brought you both pictures from the red carpet at Cannes Film Festival as well as some trailers from the projects our former cast and crew were representing. Photos and news are still trickling in as the festival wraps up, including some pics that show off the dashing Robert Pattinson and Colin Farrell.

Pattinson appeared at multiple photo calls and screenings for his latest work, Good Time. Robert’s performance in the heist film received a standing ovation at Cannes and is set to premiere to the rest of the world on August 22. Take a look at the trailer below, followed by some photos of Robert looking debonair in both a crisp blue suit and a sleek black tux! 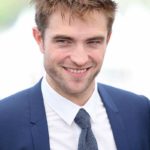 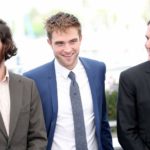 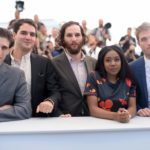 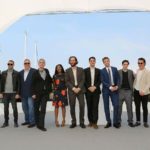 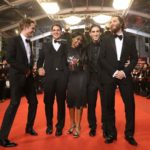 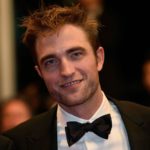 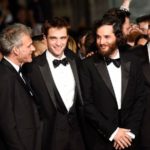 Colin Farrell also made a few appearances at Cannes, for his films The Killing of a Sacred Deer, which took home the award for Best Screenplay, and The Beguiled. The Beguiled made history at Cannes this year, directed by Sofia Coppola, who took home Best Director, making Coppola only the second female director to win the honor at Cannes. The Beguiled opens on June 23, and you can see the trailer below.

Farrell also opted for a blue suit for his photo call and a tux for the screening. Take a look! 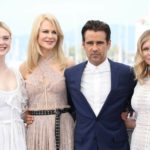 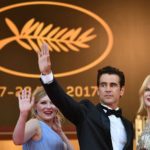 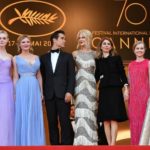 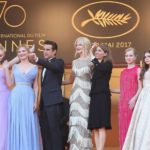 Another familiar face at Cannes this year was Potter director Alfonso Cuarón, who held a Masterclass for aspiring filmmakers. The award-winning director gave advice from the perspective of his own career, including speaking about projects that he took on that helped him define his directing style and projects that, while he considered them mistakes, helped him move on to some of the most successful in his career. He also revealed that he wasn’t exactly thrilled at the time at having been offered Prisoner of Azkaban, but then his friend and filmmaker Guillermo Del Toro gave him a hard time.

Cuarón had just had a project he had written himself turned down (spoiler alert: it was ‘Children of Men’). His only exposure to the ‘Harry Potter’ series had been the first film, which had not impressed him. He then called del Toro to complain about the ‘crap’ he had been offered. Del Toro proceeded to ask if Cuarón had read the ‘Harry Potter’ books and he replied that he had not, to which del Toro said, ‘You f***ing arrogant ba****d.’ So Cuarón proceeded to check out the books, and it seems safe to say, considering how the whole situation turned out, that they impressed him more than the film adaptation.

In non-Cannes news, a new red band trailer for Gary Oldman‘s The Hitman’s Bodyguard was released, and it’s full of inappropriateness. Check out the NSFW (not suitable for work) trailer here, which finally gives us our first glimpse at Oldman’s latest villain.

That wraps our Casting News for this week! Join us next week as we explore more roles and projects on the horizon for the cast and crew of Harry Potter and Fantastic Beasts!