Evanna Lynch and Colin Campbell give excellent performances in the 20th-anniversary revival of Edna Walsh’s Disco Pigs at London’s Trafalgar Studios – a production that proves that the play is just as relevant today as it was on its debut.

Disco Pigs is set in Cork City, Ireland, and follows the lives of Pig (Colin Campbell) and Runt (Lynch) from their birth on the same day, in the same hospital, until their 17th birthday. Their friendship is close and intense, leading them to develop their own language and create a world of imagination in which they are King and Queen. The story is a whirlwind of youth and friendship that ends abruptly amid the bright lights and thumping beats of the Palace Disco.

The play begins with Pig and Runt re-enacting their arrival into the world, and from this point until the final scene, the characters are never on stage alone. Both Pig and Runt are always visible to the audience throughout their adventures to discos, liquor stores, and the ocean. As the only two characters in the play, everything is told through their eyes, and although there is some interaction with unseen characters such as bouncers and bus drivers, the only other recipient of their attention is a television set. Despite the dark nature of the play’s ending, there are many moments of humor throughout the script, which are enhanced by the stunning performances of Lynch and Campbell.

In her second professional stage production, Lynch commands the role of Runt and performs each step of the character’s journey with youthful energy and angst. Although the less vocal of the two characters, Lynch’s portrayal of Runt’s burgeoning independence brilliantly captures the emotions of growing apart from a best friend and the internal struggle this often brings. In his performance of Pig, Campbell tackles raging fight scenes and softly spoken monologues with equal amounts of passion and grace. The play is full of movement, with both Lynch and Campbell giving powerful physical performances that portray the characters’ closeness and dependence on each other, which ultimately contrasts with the physicality that ends their friendship. Both actors have a firm grip on the complex language of the play and really bring it to life. Although at times the dialogue is hard to follow, the poetic delivery combined with their physical performances ensure that the characters’ meaning and intent are always understood.

Richard Kent’s stage design for this performance is simple and effective, allowing the lighting and sound to become instrumental to the youthfulness and drama of Disco Pigs. Movement, mood, and location are created by lighting designer Elliot Griggs, with Giles Thomas’s sound design creating humor and building tension. The lighting and sound design combined with the small size of the venue creates an intimacy between the audience and the actors that can feel intimidating and reflective of Pig and Runt’s friendship.

As one-half of the cast, Lynch has previously spoken to MuggleNet about the challenges that the intimacy of Disco Pigs presents and the need to create a trust and surrender dynamic. As a result, the chemistry between Lynch and Campbell is genuine, and in less than ten minutes into the 75-minute production, the audience firmly believes that these characters have been friends for a lifetime. As the play delves further and further into the world of Pig and Runt, it feels as though that they are letting us into their lives for a brief moment, before it all comes crashing down around them. 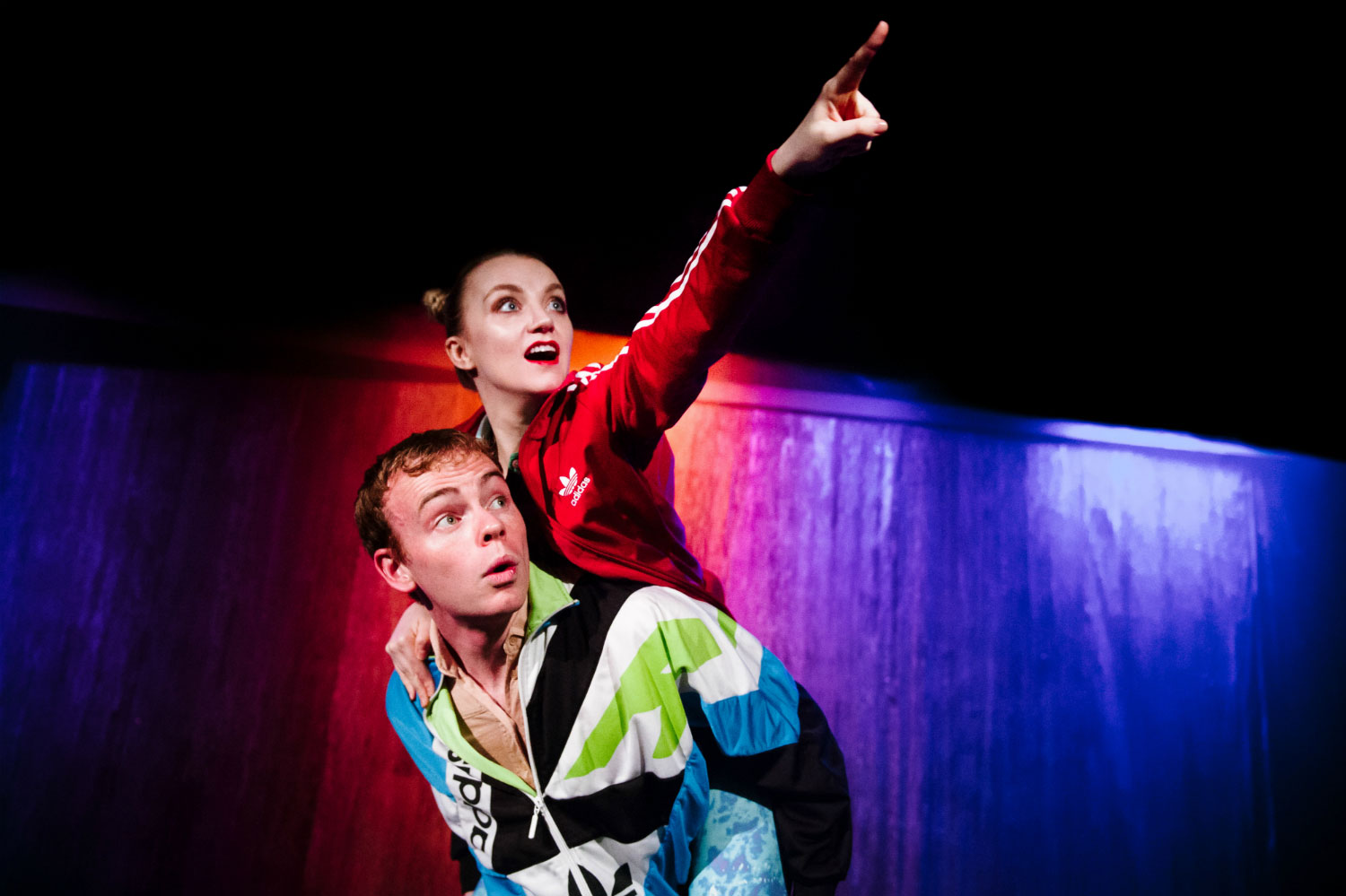 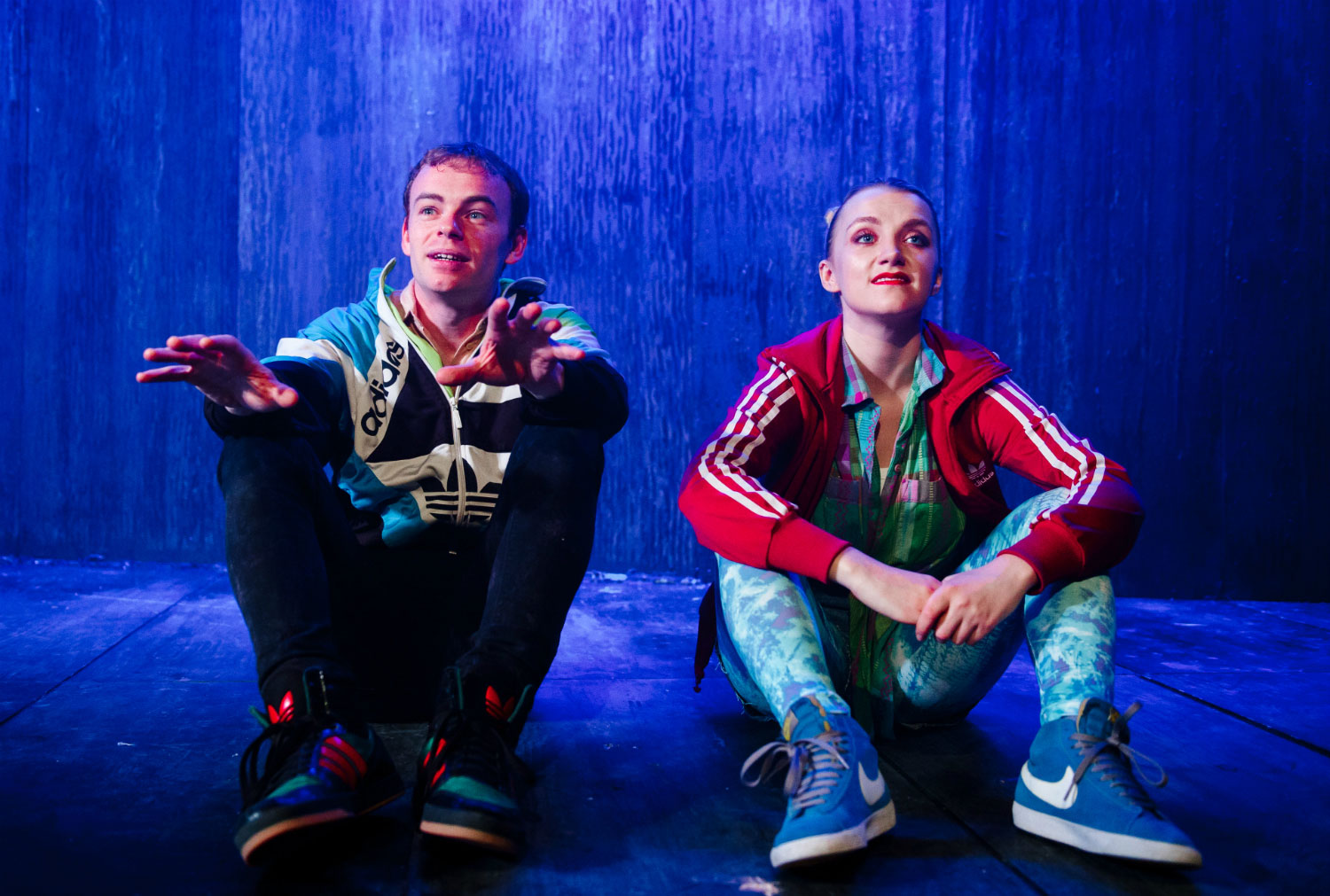 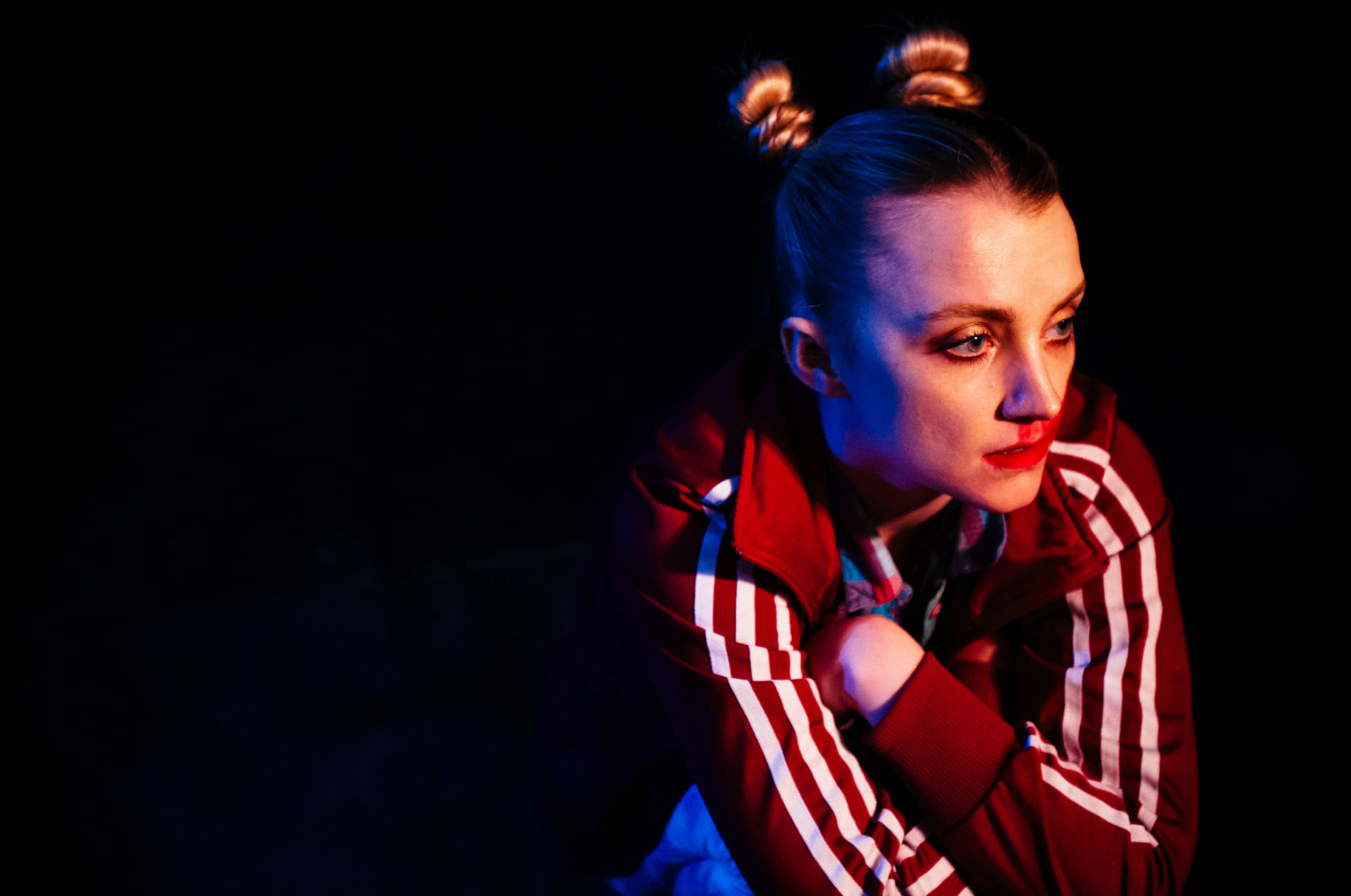 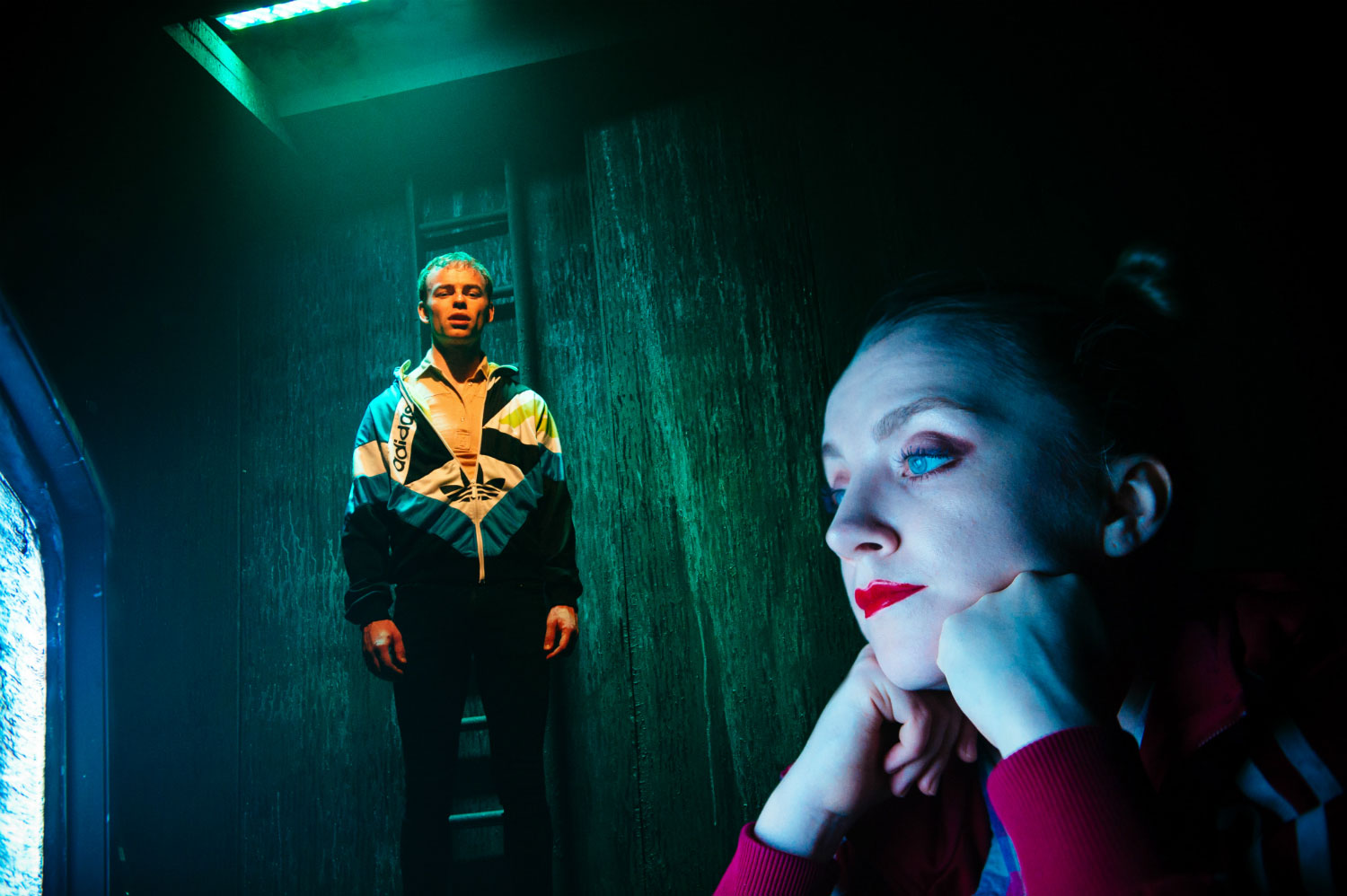 Tickets are still available for MuggleNet Live! 2017: Nineteen Years Later. Join us on September 1 at Universal Orlando for unlimited Butterbeer, amazing rides and attractions, and special guests! Click here to find out more and to purchase your ticket.