Castium Revelio: A League of Their Own

This week we explore a number of projects, including a new horror miniseries, character posters featuring Ezra Miller as the Flash, and why exactly you shouldn’t feed your pet after midnight. All of this and more in MuggleNet’s Casting News!

Stephen Fry (voice actor for the UK Potter audiobooks) will take to the stage to tell ancient tales during the 2018 season of the Shaw Festival. His book Mythos: A Trilogy – Gods. Heroes. Men. will be adapted for the stage by the festival’s art director. Here’s what Fry had to say about bringing his book to life for festival attendees!

The Festival’s renowned history of bringing together spectacle, story and theatrical flair should be the perfect fit for these ancient, yet stunningly contemporary, stories. I am positively dribbling and drooling with anticipation.

Dates for Fry’s show will be announced sometime in 2018.

While the movie appears to be suffering from a lack of theater-goers, we found out this week that Logan Lucky has a wizarding world connection! Actress Katherine Waterston (Tina Goldstein, Fantastic Beasts) has a role in the heist film, as Sylvia Harrison. So far, we haven’t been able to find out exactly who her character is in relation to the film, but we’ll keep you updated as information becomes available. Here’s a brief overview of the film’s plot.

West Virginia family man Jimmy Logan teams up with his one-armed brother Clyde and sister Mellie to steal money from the Charlotte Motor Speedway in North Carolina. Jimmy also recruits demolition expert Joe Bang to help them break into the track’s underground system. Complications arise when a mix-up forces the crew to pull off the heist during a popular NASCAR race while also trying to dodge a relentless FBI agent.

Comedian and actor John Cleese (Sir Nicholas de Mimsy-Porpington, a.k.a. Nearly Headless Nick)  is set to appear for a question and answer session after a special viewing of Monty Python and the Holy Grail. The event takes place on September 20 at 7:00 p.m. at the Capitol Center for the Arts in Concord, NH. For more information about the event or to purchase tickets, visit the Capitol Center’s website here.

We previously reported that Potter director Chris Columbus would be reviving the Gremlins franchise in the future, and apparently, the future is now! According to Columbus, the script for Gremlins 3, which will bring back the horror of turning a cute and cuddly pet into a flesh-eating monster if you feed them after midnight, is now finished, and he’s pretty proud of it, telling SlashFilm,

I’m really proud of the script. It is as twisted and dark as anything, so we’ll see. It’s always a budgetary conversation when we’re going to shoot it. I wanted to go back to the really twisted sensibility of the first movie. I found that was a very easy place for me to fall back into and start writing again so hopefully we’ll see that movie soon.

David Tennant (Barty Crouch, Jr.) has joined the cast of a royal project, and we couldn’t be happier! Mary, Queen of Scots has added Tennant to a new film that explores the early life of French queen Mary Stuart. He is to portray Anthony Babington, an Englishman accused and convicted of plotting an assassination attempt of Queen Elizabeth and conspiring with Mary. Filming began this week, and the project is scheduled to be released sometime in 2018.

As we inch closer to Halloween, we have started to see an upswing in horror flicks for some of our Potter alumni. Harry Potter producer David Heyman has just joined the fray with the announcement that he will be producing a miniseries in the UK based on The Birds novel by Daphne du Maurier. No date has been set for filming or release.

New promotional posters for Justice League, starring the adorkable Ezra Miller (Credence Barebone, Fantastic Beasts), have begun to pop up this week! Take a look at his standalone movie poster as well as the group photo! 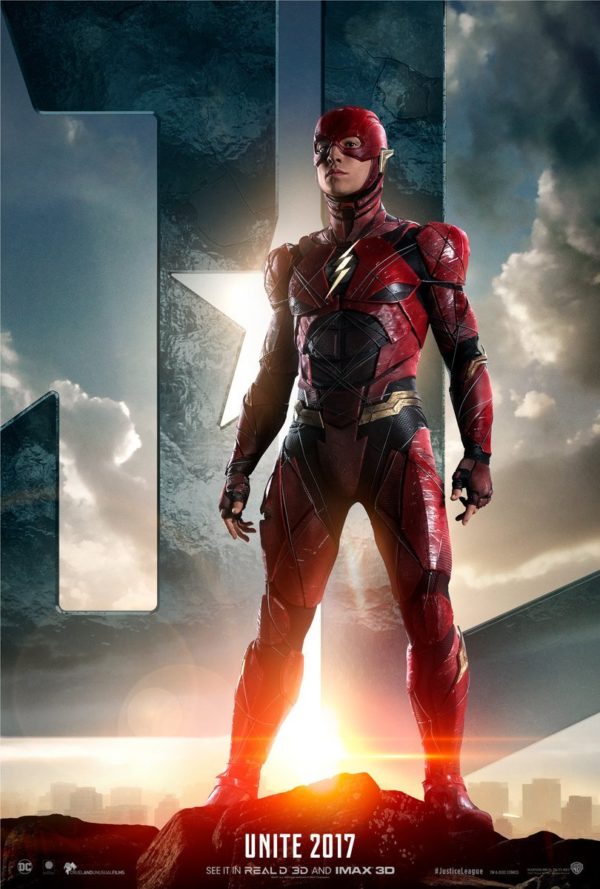 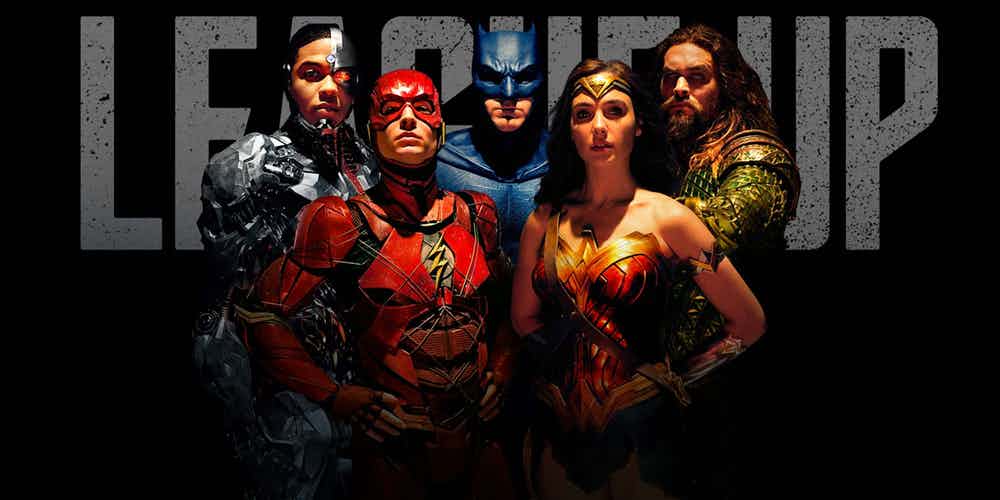 Another first look is available for the series Electric Dreams, starring Timothy Spall (Peter Pettigrew) and Anthony Boyle (Scorpius Malfoy, Cursed Child), and written by Cursed Child‘s Jack Thorne. The episode The Commuter is based on a short story and is one of ten standalone episodes written for the series. The Commuter will air this September on Channel 4. Take a peek at the photos plus a brief summary of Spall and Boyle’s episode below! 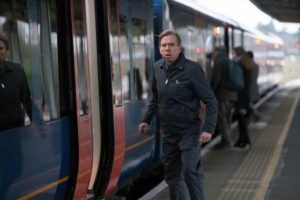 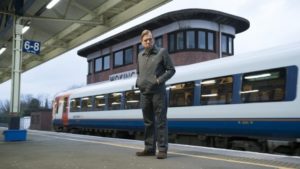 Spall (Mr Turner) plays Ed Jacobson, an unassuming employee at a train station who is alarmed to discover that a number of daily commuters are taking the train to a town that shouldn’t exist.

A new animated series is in Dan Fogler‘s (Jacob Kowalski) future! Announced this week was The Guardian Brothers, a buddy comedy that was known in China as Little Door Gods. The production was previously released in China last year but will get an American voice-over dub from Fogler, along with Meryl Streep and Nicole Kidman. Here’s the synopsis from the Chinese release:

Yu Lei and Shen Tu, ancient Han Chinese door gods, have for many years guarded almost nothing instead. Only one door remains under their protection. The brothers are on the brink of being downsized by the Spirit World’s new management. They are, along with all the gods, seen as irrelevant by the humans who once traded worship for their protective presence at each set of double entrance doors. Yu Lei, upon hearing of the true reason the humans have forgotten the gods, swears to release the shapeshifting Nian from the three seals it was imprisoned within long ago. Shen Tu, left behind in his brother’s fury, sets out to stop him. Meanwhile a little girl named Raindrop returns with her mother to the little town in which three generations of her grandmothers have kept a little restaurant serving only wonton soup; the restaurant’s doors are the only ones the immortal brothers still guard. When first Yu Lei and then Shen Tu enter the world of the humans, the barrier between humans and spirit worlds is broken.

We already knew that Jim Broadbent (Horace Slughorn) was more than an actor and a woodcarver, but now he’s also an author! Broadbent’s new graphic novel, with illustrations from comic book artist Dix, will be hitting the shelves next summer. Dull Margaret was originally written as a screenplay, but when money for the production appeared lacking, Broadbent contacted Dix to see if the script could take on a different form.

I come from Lincolnshire and have long been fixated on the flat coastal marshes, and I wanted to bring those two elements together in a film script. The story began to unfold from there, incorporating images from more of my favourite artists: Goya’s witches, Daumier’s pictures of Travelling Players, Rembrandt’s flat, low country landscapes.

That’s all we have for you this week! We hope to discuss these and many other projects with you at MuggleNet Live! 2017: Nineteen Years Later next week in Orlando’s Diagon Alley! If you haven’t purchased your ticket, there are still eight days left, so don’t wait any longer! What will you be doing September 1?