If you’re looking for the perfect holiday-themed gift for your favorite Harry Potter fan, look no further! The Wizarding World of Harry Potter at Universal Orlando Resort has released a new line of Christmas merchandise, including stockings, stocking holders, ornaments, and garland.

Keeping with the festive decorations and events being held at Universal Parks in both Hollywood and Orlando, Universal announced its new holiday items on its blog.

These items feature a variety of designs inspired by Hogwarts [C]astle, the [H]ouse crests (for all the Gryffindor, Hufflepuff, Slytherin, and Ravenclaw members in your life), and the Hogwarts Express. The new line includes House-themed ornaments ranging from crests to small statues of the different mascots, as well as House-colored garlands, stockings and stocking holders themed for Hogwarts and the Hogwarts Express, and many more items. 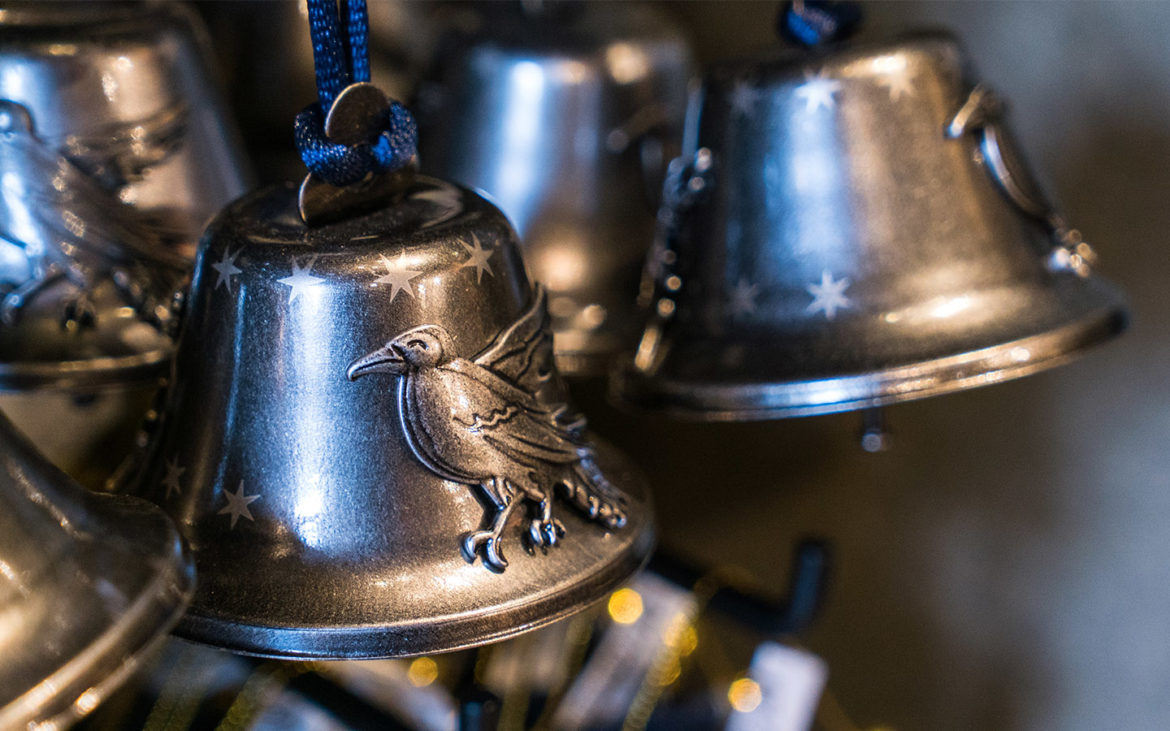 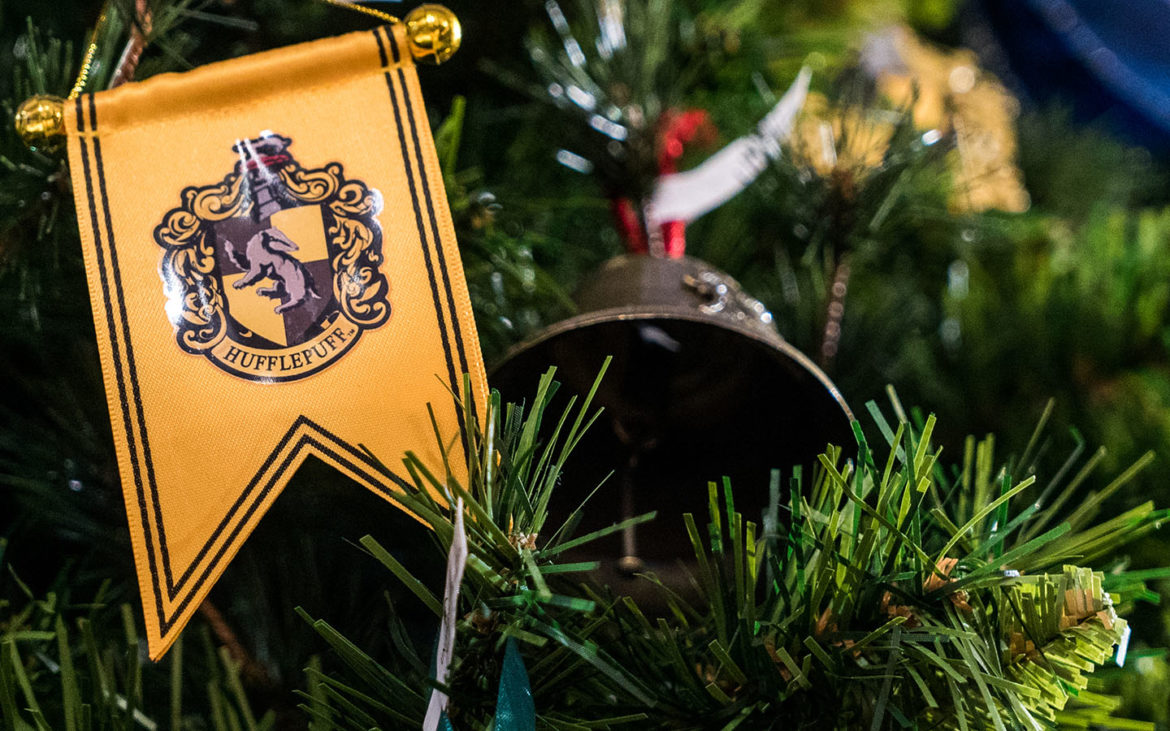 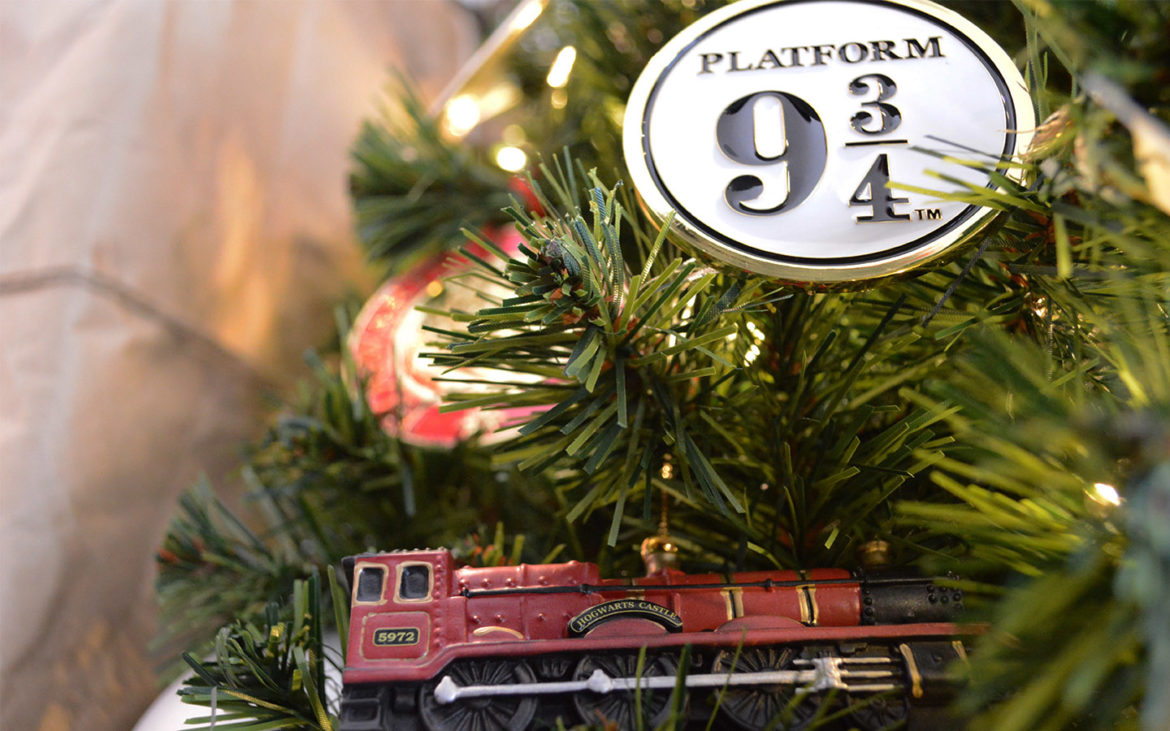 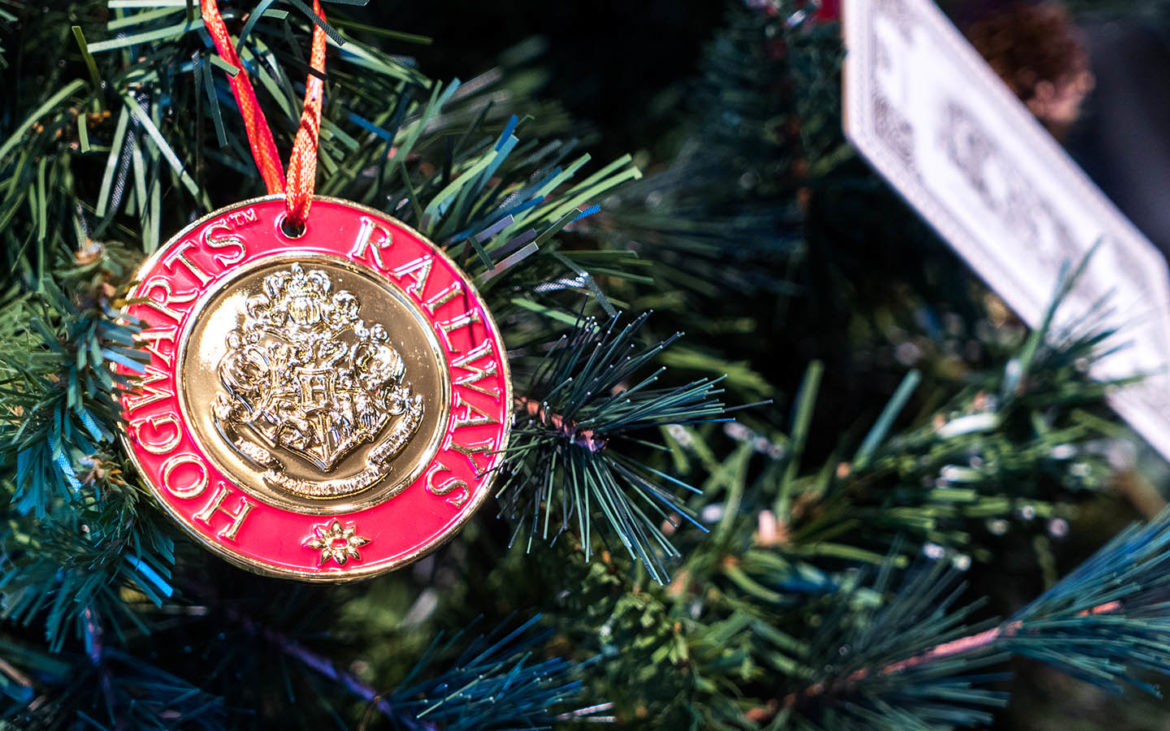 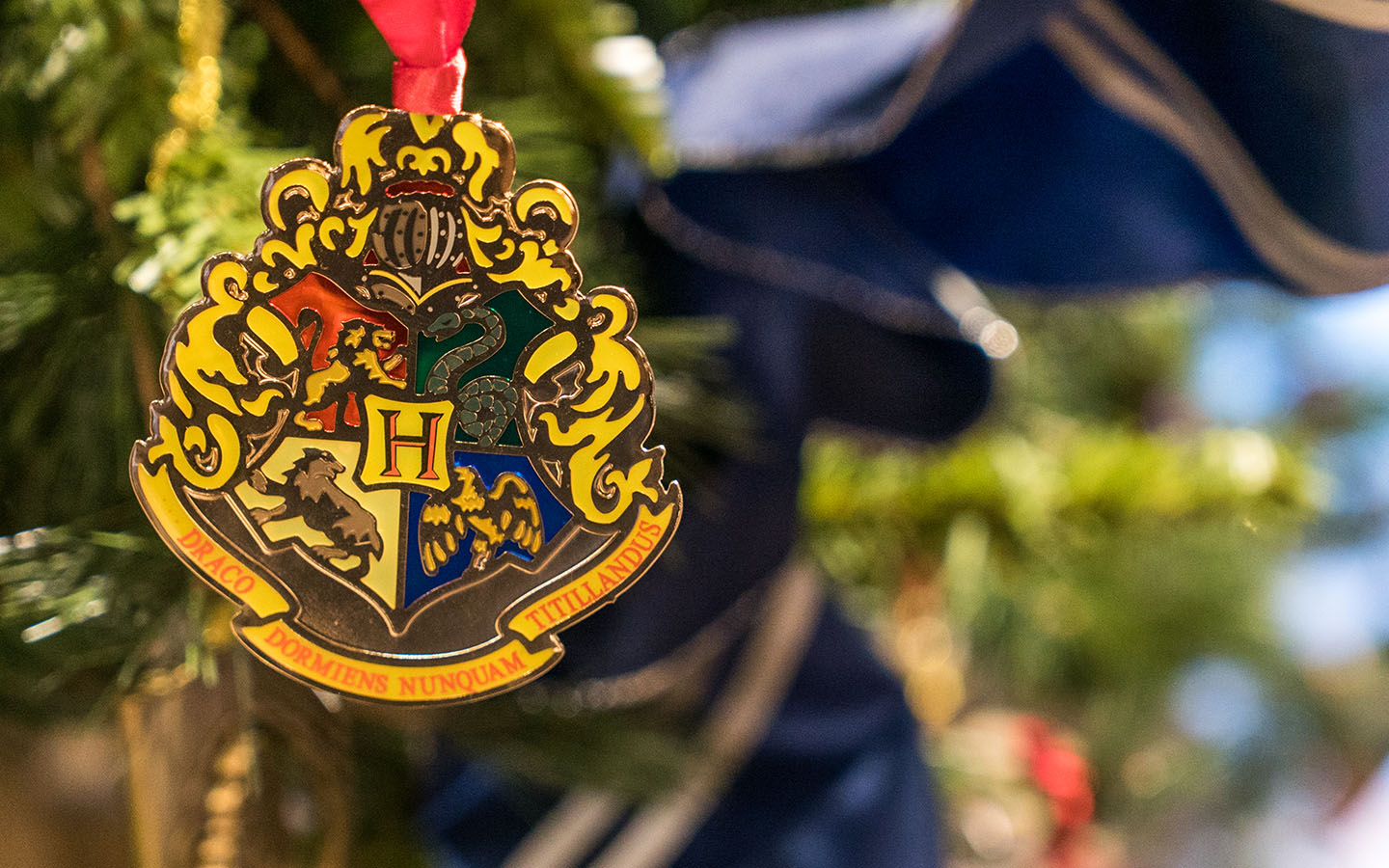 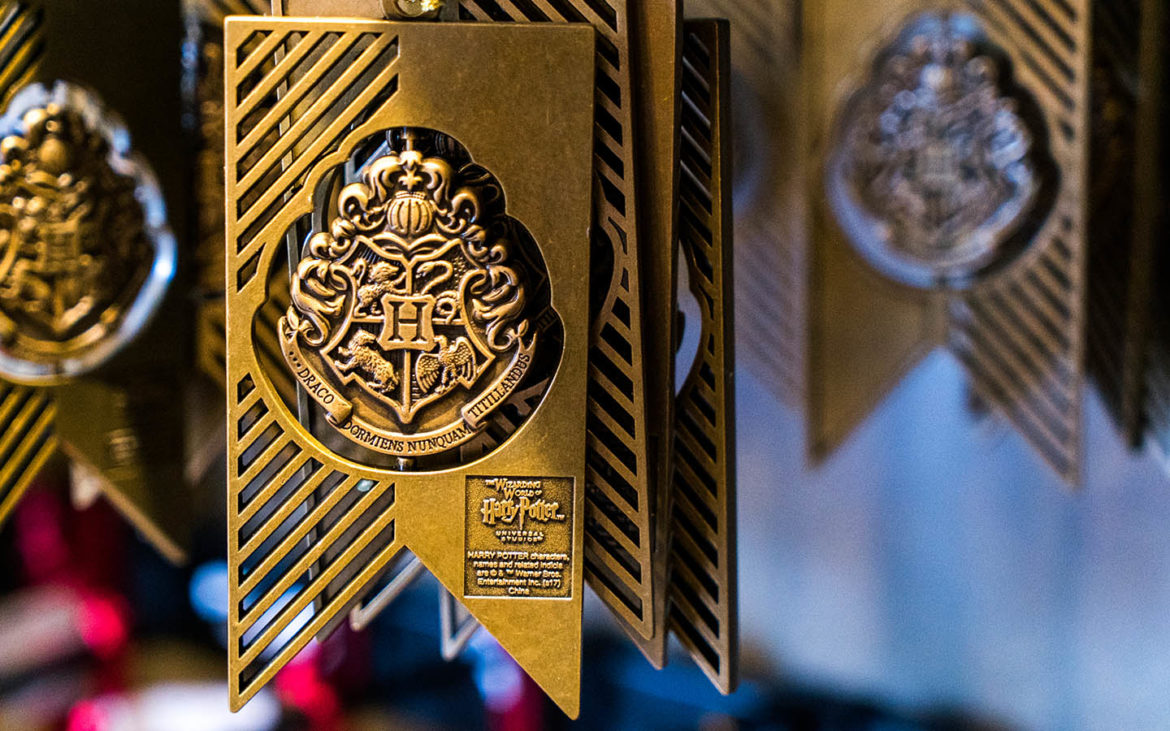 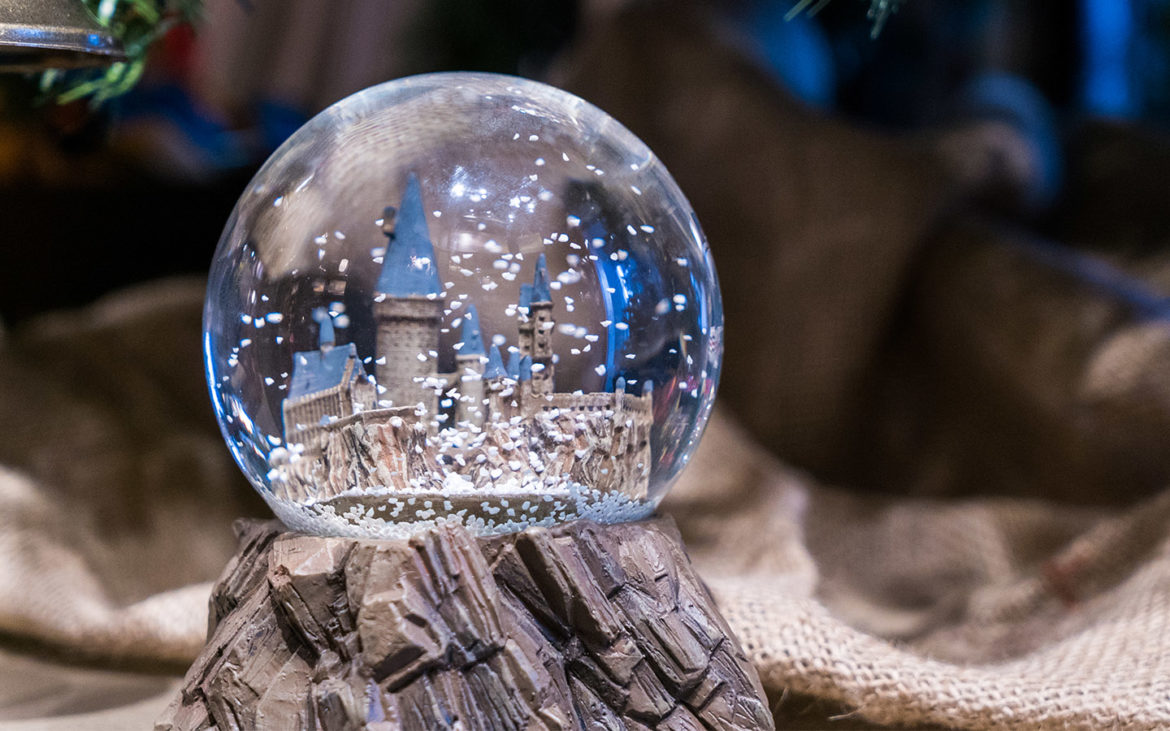