Ahead of the show’s New York City premiere in April, rehearsals have begun for the Broadway debut of Harry Potter and the Cursed Child!

Knowing that the actors are in New York preparing for the show only heightens our anticipation of Cursed Child‘s first US performances later this year – and what better way to get excited for the show’s upcoming ticket release than by getting a sneak peek of the rehearsal process?

Check out some images taken by Manuel Harlan from the rehearsal process below: 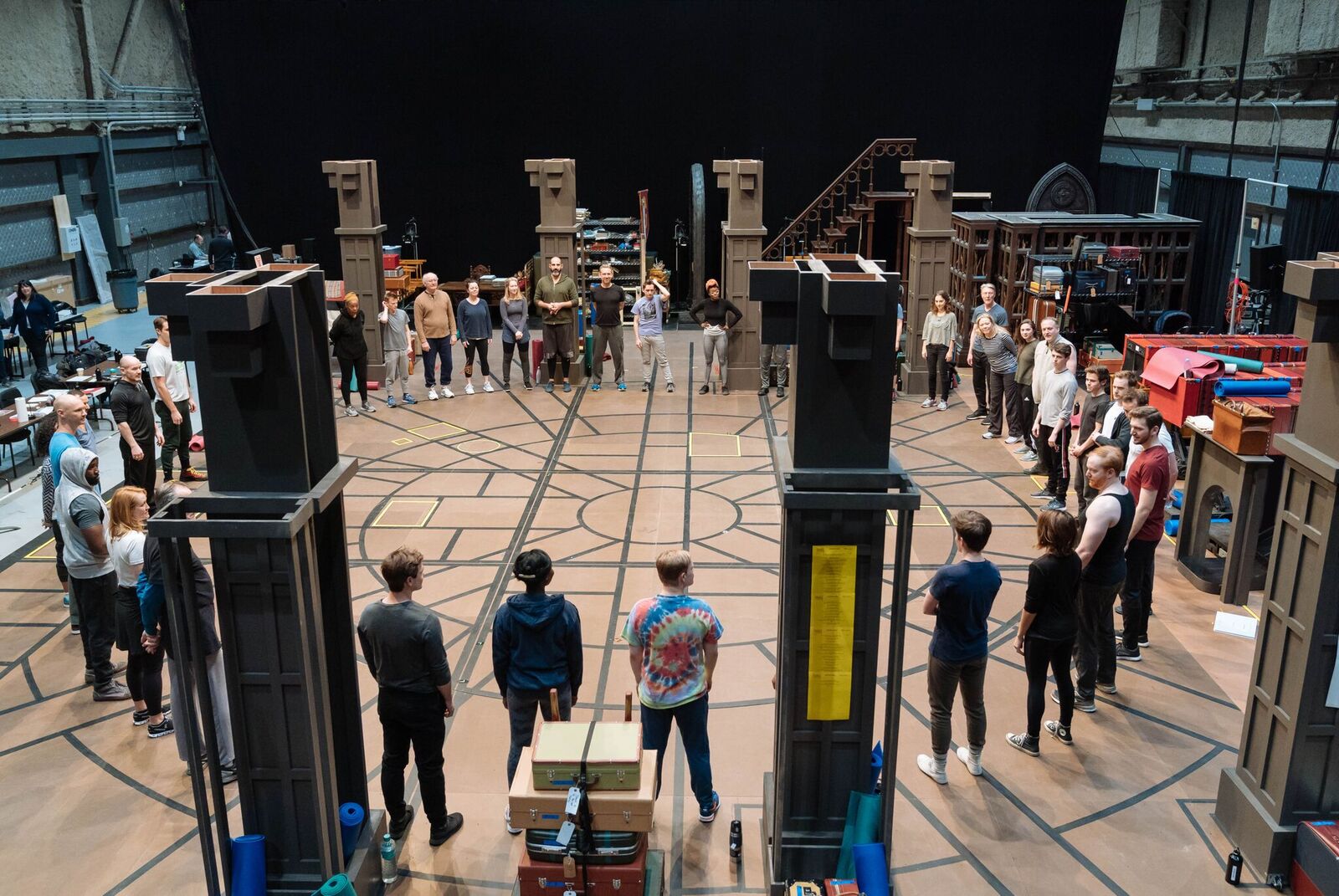 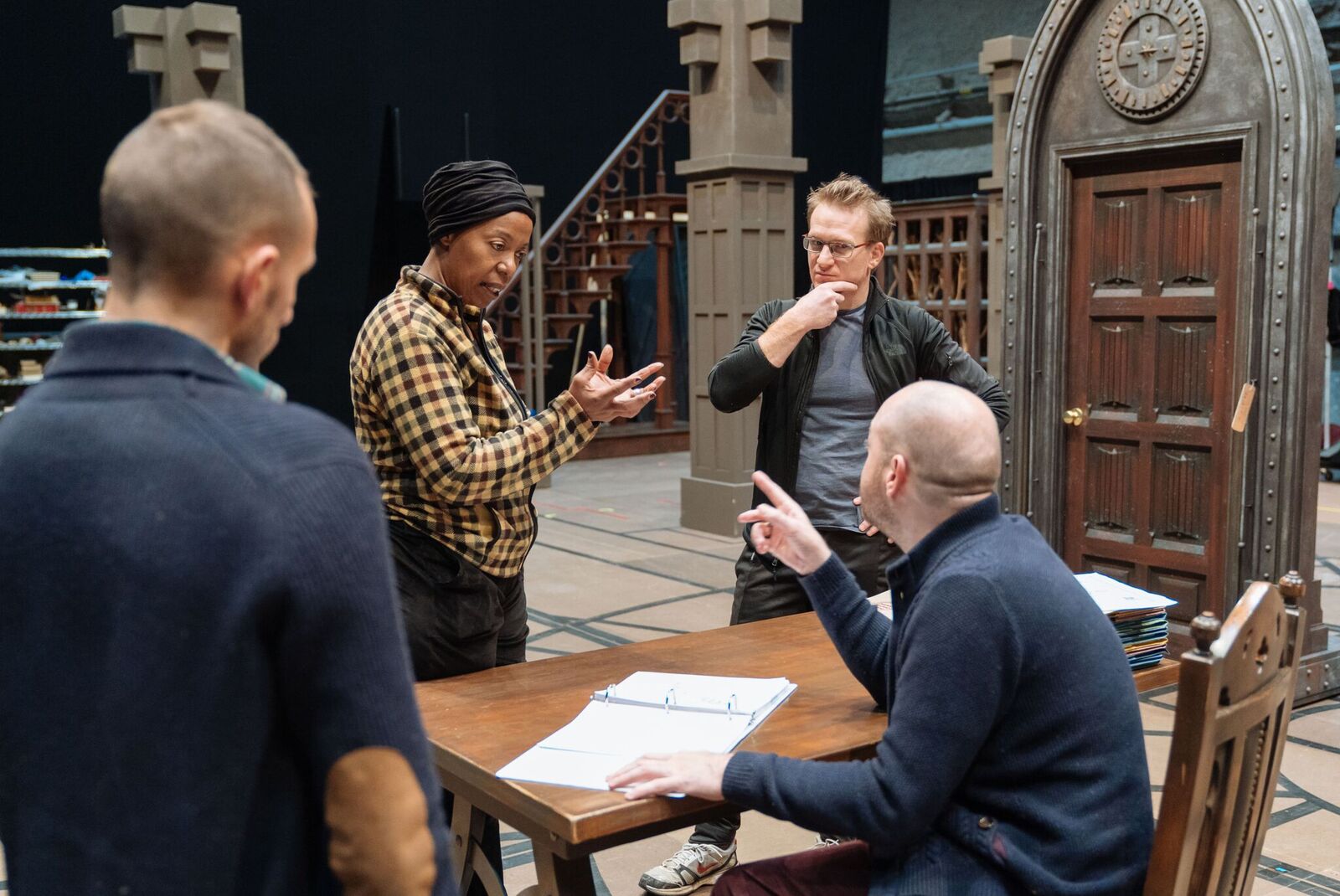 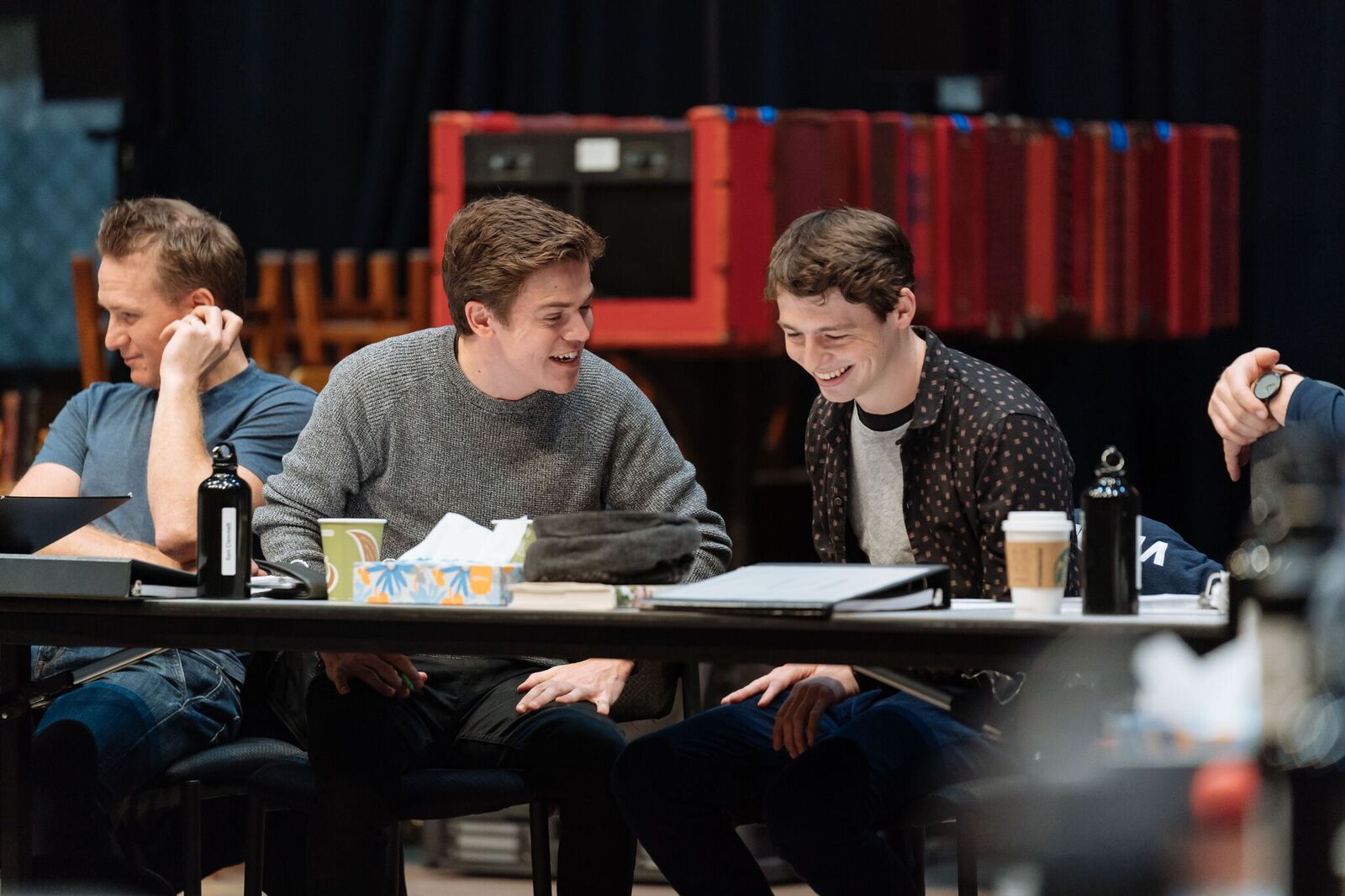 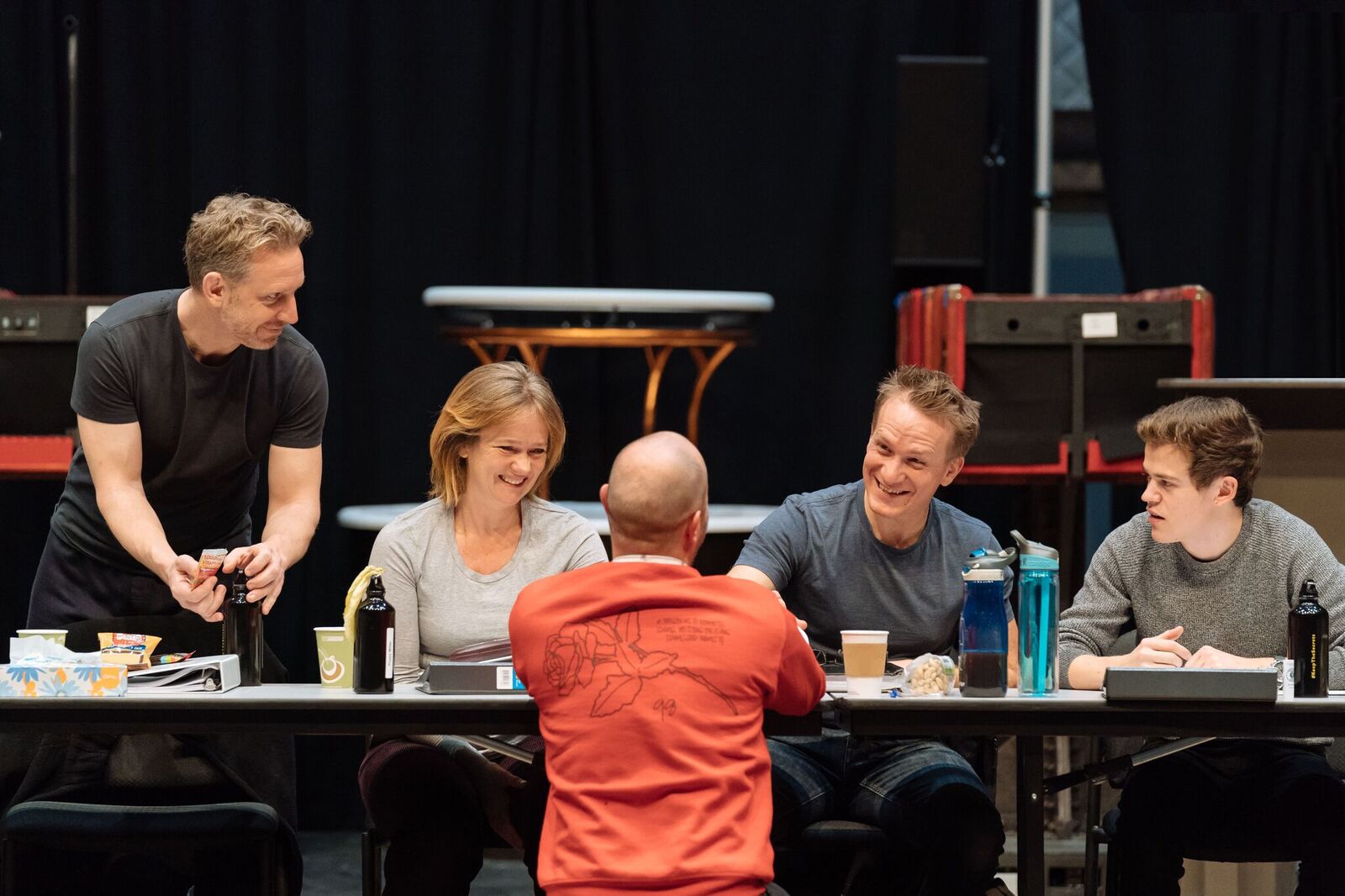 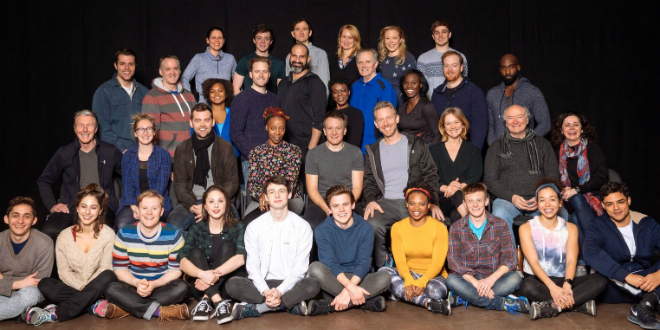 How much will it cost to see this amazing company in action, do you ask? Well, standard pricing ranges from $20 to $199 per part! During previews (March 16 to April 21, 2018), select price points are reduced and tickets are priced between $20 to $189 per part. Premium tickets are also available for all performances!

Previews will begin with Part One on Friday, March 16, 2018, and Part Two on Saturday, March 17, 2018, and the official opening performances of Parts One and Two will be on Sunday, April 22, 2018. The full performance schedule can be found here!

Have any of you spotted Cursed Child actors around New York? Do you have your tickets to the show yet?

The photographer credit is Manuel Harlan.

On February 7, 2018, beginning at 11:00 AM ET, tickets at all price points for performances from March 16, 2018, to March 9, 2019, will be made available in a pre-sale via Ticketmaster Verified Fan®, a process that seeks to verify that ticket buyers are not bots or scalpers. Further tickets will be released as and when available from February 8, 2018, through the official website www.HarryPotterThePlay.com and Ticketmaster.com.

The Verified Fan® registration period for the pre-sale will be announced soon. Those who completed the registration process for the first ticket release in October will need to register again in order to be eligible to receive an Access Code.

All those who register and are identified as genuine ticket buyers, not bots or scalpers, will be equally eligible to be randomly selected to receive an Access Code. The selection process is randomized to ensure access to tickets is as fair as possible and is in no way influenced by a patron’s Ticketmaster purchase history. Those who receive an Access Code will have the opportunity to purchase tickets on a first-come, first-served basis on February 7, 2018.

Visit www.HarryPotterThePlay.com for more information and sign up for the mailing list to stay up to date with future ticket releases and the latest news and updates.

Harry Potter and the Cursed Child is the eighth story in the Harry Potter series and the first official Harry Potter story to be presented on stage. The critically acclaimed production received its world premiere in July 2016 at the Palace Theatre in London where it continues to play to sold[-]out houses.

Harry Potter and the Cursed Child has won 22 major theatre awards in the UK and is the most awarded production in the history of Britain’s Olivier Awards, winning a record-breaking nine awards earlier this year including Best New Play and Best Director.

On February 7, 2018, beginning at 11:00 AM ET, tickets at all price points for performances from March 16, 2018, to March 9, 2019, will be made available in a pre-sale via Ticketmaster Verified Fan®, a process that seeks to verify that ticket buyers are not bots or scalpers. Further tickets will be released as and when available from February 8, 2018, through the official website www.HarryPotterThePlay.com and Ticketmaster.com.

If prospective ticket-buyers are unsuccessful in securing tickets, there will be regular opportunities to purchase tickets in the future including late release and returned tickets which will regularly become available. Details of further ticket releases will be announced via the official Harry Potter and the Cursed Child website, social media channels and the official newsletter.

How To See The Play

Harry Potter and the Cursed Child is one play presented in two parts. There are three options presented for how to see the play:

· Parts One and Two separately for non-consecutive performances

· Part One or Part Two only

For every performance of Harry Potter and the Cursed Child, there will be 300 seats priced at $40 or less per part, and 150 of these seats will be priced at $20 per part.

Beginning in previews, every Friday at 1:00 PM ET, the production will release 40 tickets for some of the very best seats in the theatre for every performance the following week at $20 per part ($40 total for both parts). These tickets are known as ‘The Friday Forty’ and more information will be announced at a later date.

The schedule for preview performances varies from the regular schedule. Click here to see the full performance schedule, available on the official website.

From April 25, 2018, the regular performance schedule will be: