Build the Wizarding World with These LEGO Sets!

We all spent hours imagining thrilling scenes from Harry Potter as kids, replaying Quidditch matches and train rides to Hogwarts in full color in our heads. Now, LEGO has made our flights of fancy tangible with three new sets to build, all featuring scenes from the first three books!

Hermione setting Snape on fire at Harry’s first Quidditch game was undoubtedly what solidified her in our minds as one of the greatest characters of all time. This set features two Slytherin players, Snape, with wand in hand, and a little Harry and Hermione in their school robes. You can even switch out the Houses on the scoreboard to show different matches!

When you think Harry Potter and the Chamber of Secrets, the Petrifications or the Chamber itself might come to mind, but no scene is wilder than Harry and Ron flying into Hogwarts in Mr. Weasley’s Ford Anglia. This set recreates the Whomping Willow outside of the castle, complete with a little opening where a tunnel to the Shrieking Shack might be!

The Hogwarts Express has seen many a memorable moment, so it’s no surprise that the third set features Harry meeting Professor Lupin in his third year. A Dementor appears in the station alongside the trio, Lupin, and the trolley witch.

These LEGO sets aren’t yet available, but we already can’t wait to get our hands on them! Take a look at all of the photos below, and tell us which is your favorite! 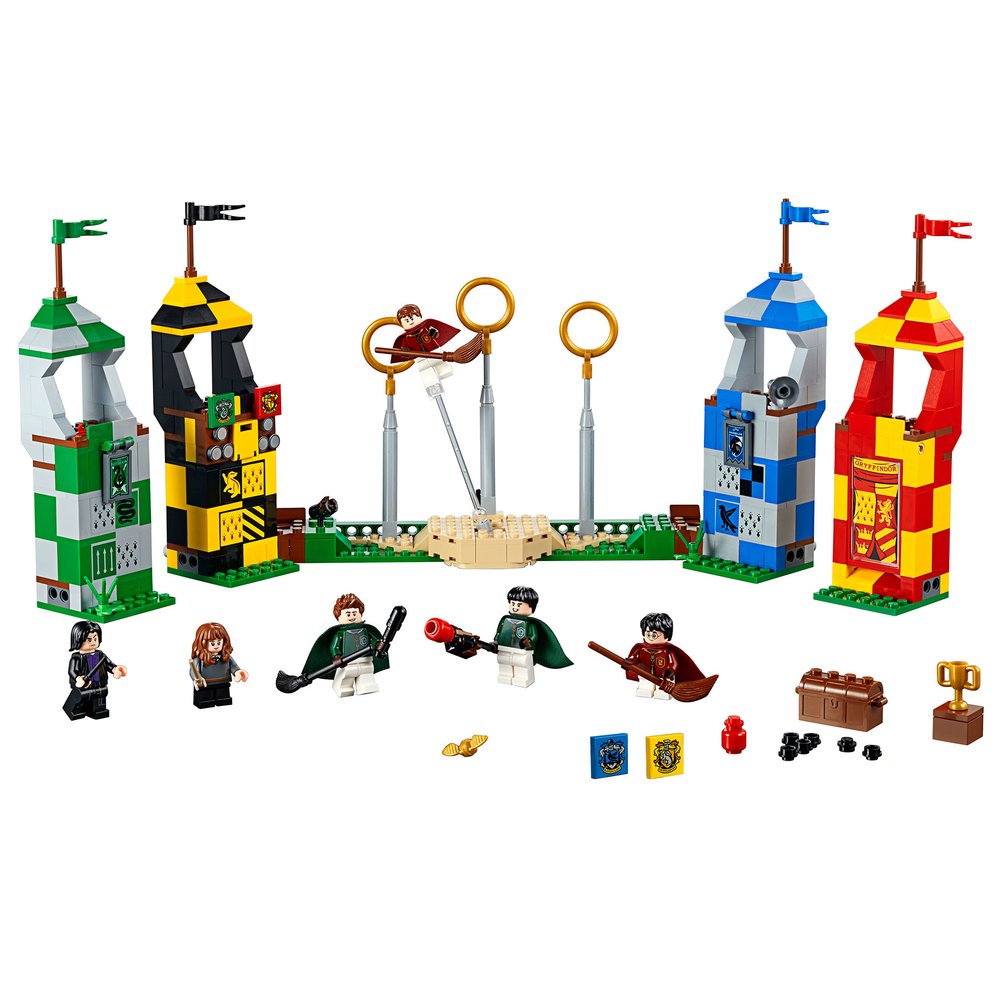 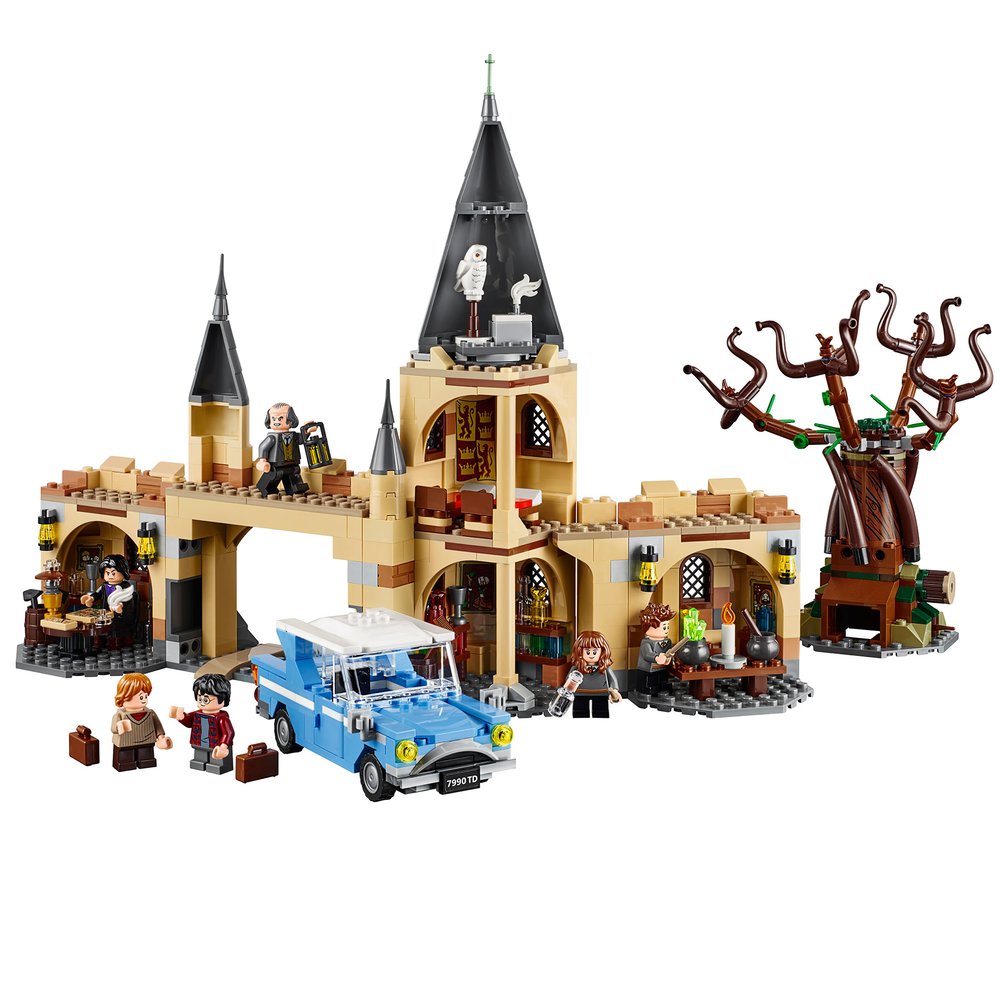 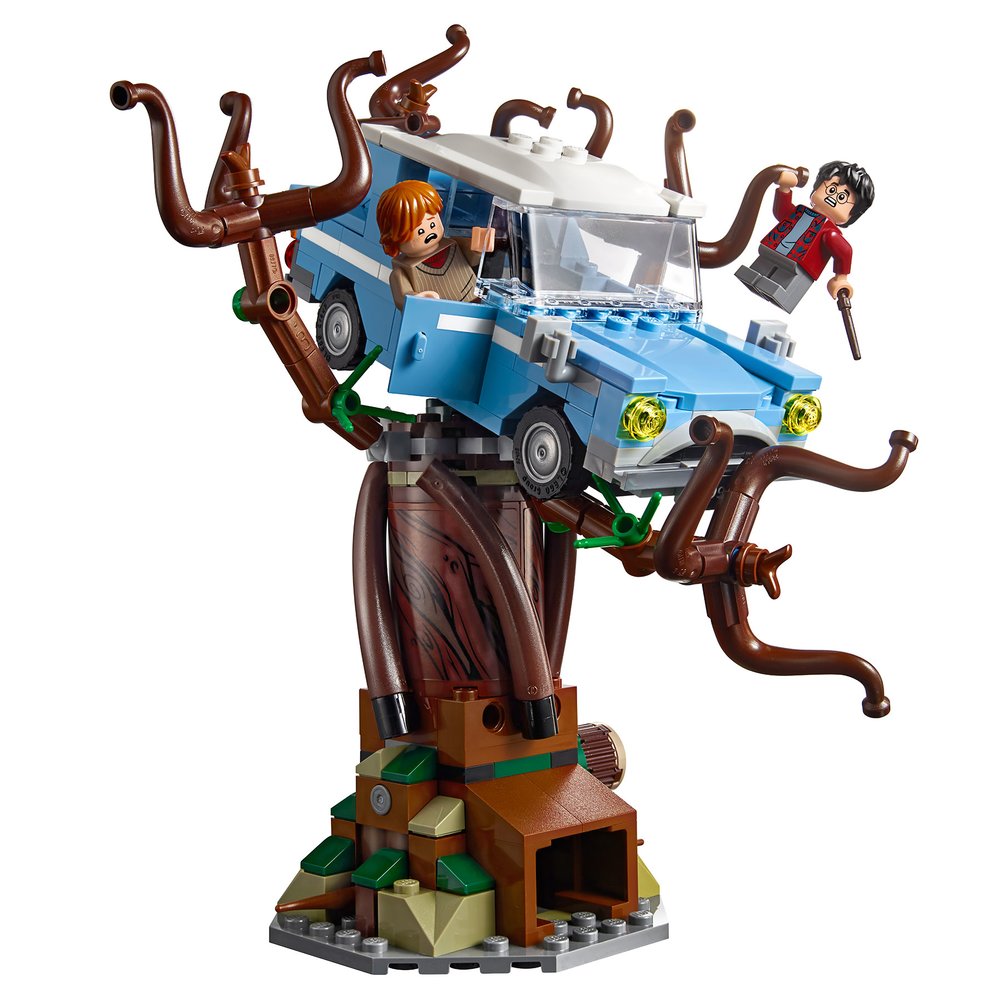 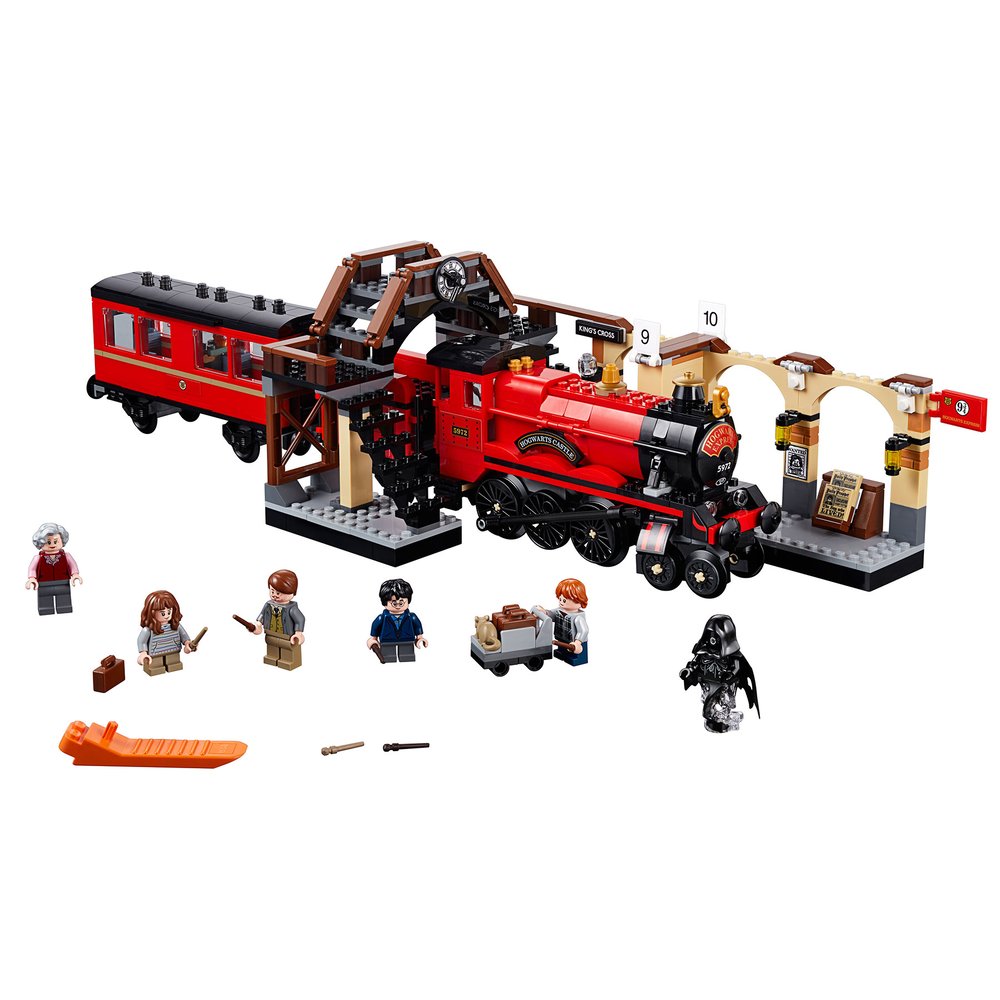 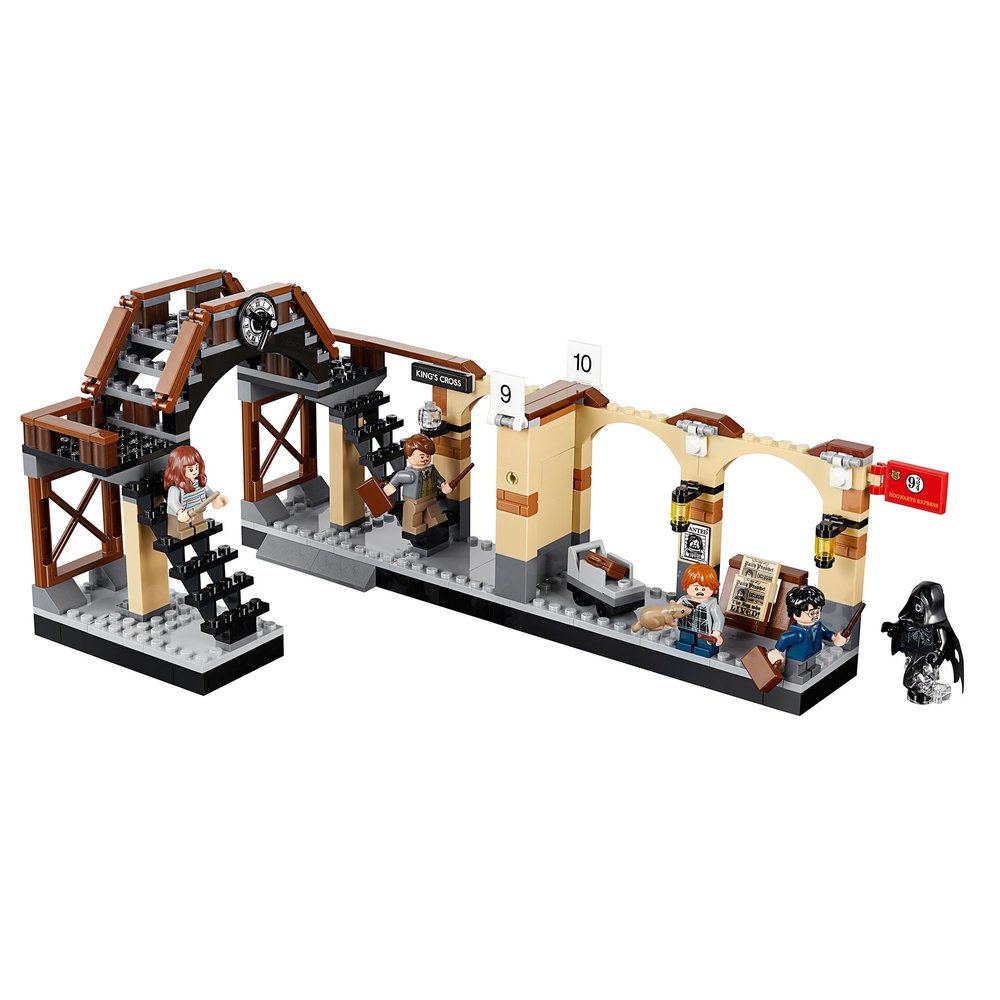