New “Potter” Merch Coming to a Store Near You!

The home decor from Pottery Barn stood out among the plethora of items because each design was very subtle but still had the magical feel of Harry Potter. You can show your Harry Potter spirit with beautifully designed accents and light fixtures. The phoenix lamp was a wonderful addition to the bedroom set being showcased; it looked almost real with the light radiating from its body. The newer items, such as the Deathly Hallows mirror and the sheets on several of the beds, seamlessly integrate with the existing lines so you don’t feel like you have to buy an entirely new setup. There’s something for the whole family, from infants with onesies and a crib mobile to a full tea set featuring the four Houses for Mom and Dad! The Hedwig and Golden Snitch bean bags are a perfect addition to any kids room or even a work office! 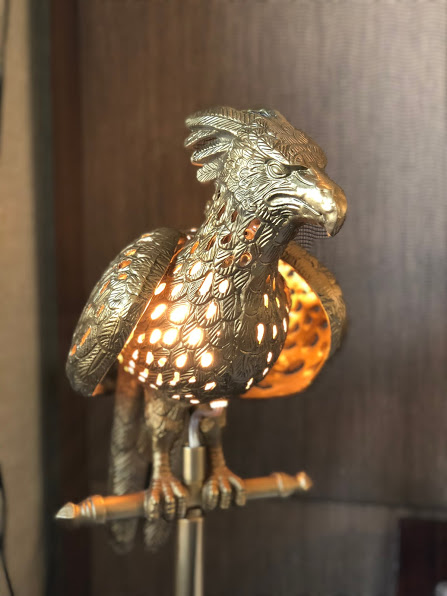 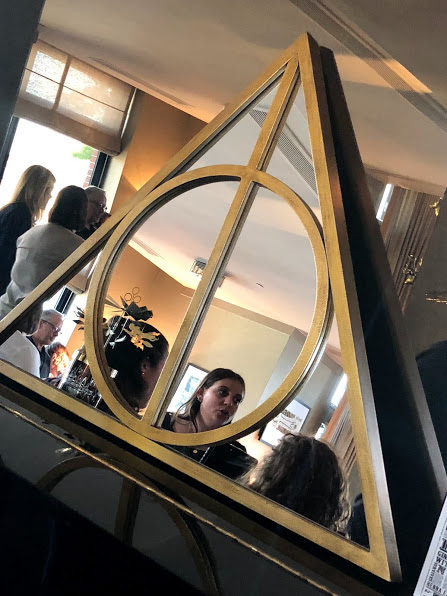 A mirror in the shape of the Deathly Hallows symbol 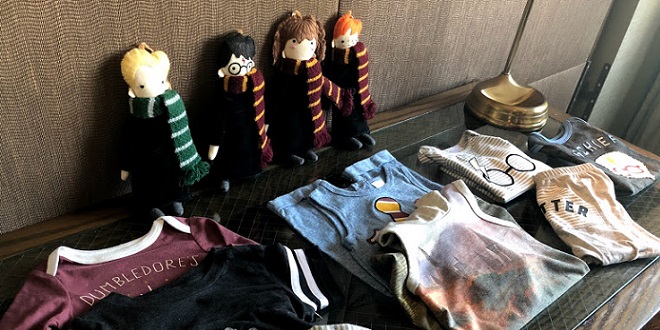 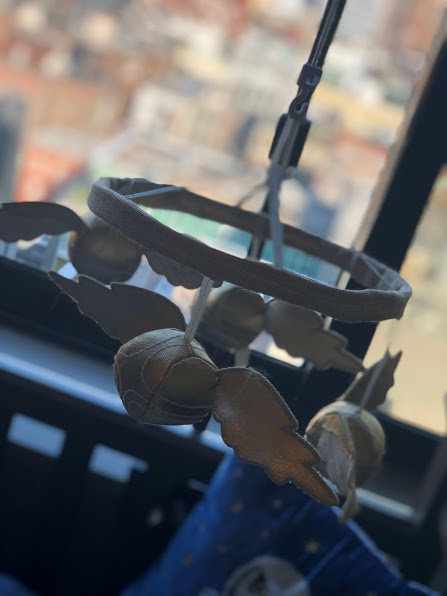 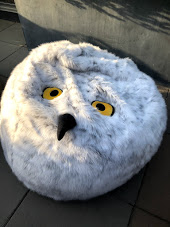 A “Harry Potter” bean bag made to look like a snowy owl, including yellow eyes and a beak

There were items of all different price points, but a standout on the high side was a design from MinaLima, the team behind the visual graphics for the Harry Potter movie franchise, from the Sirius Black wanted posters to the Marauder’s Map design and everything in between. You can now have a personalized Hogwarts acceptance letter created by the team at MinaLima. It will put you back quite a few Galleons, but to have a letter created by the masters themselves and placed in an impeccably beautiful box might be worth it! 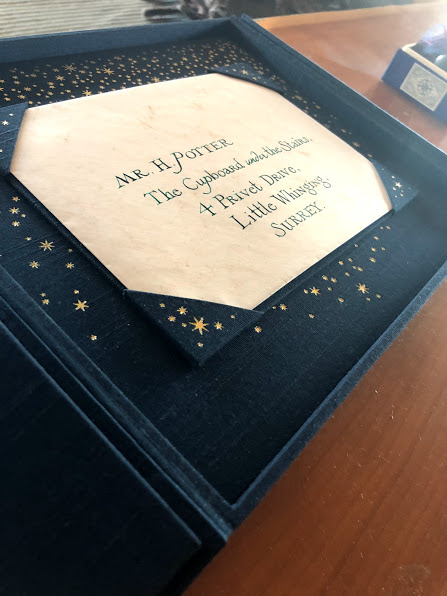 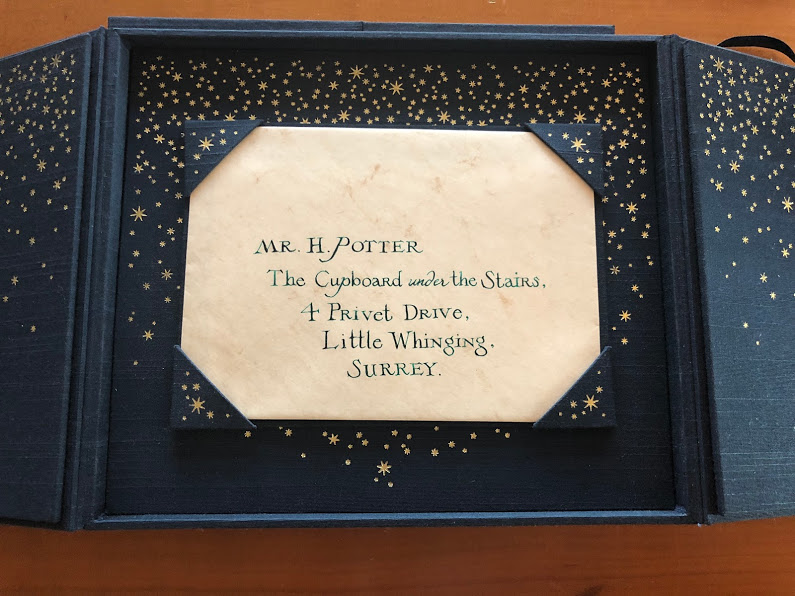 An item that truly creates magic in the real world is the Harry Potter Photo and Video Printer. The photos of the printers themselves will be released closer to October, but they were providing some demos of the app! You take a video on the app, it prints a still photo of the beginning of the video, and when you scan it with the Lifeprint App the photo comes to life! The possibilities are endless for the perfect Instagram photos!

LEGO is completing its sets with Aragog in the Forbidden Forest, featuring Harry and Ron along with Aragog, his den, and several additional spiders, as well as Newt’s Case of Magical Creatures, which includes Newt’s famous suitcase along with his beasts and the gang. You may recognize the little Niffler from JK’s tweet a few weeks ago!

Walmart will be debuting an exclusive line of realistic-looking dolls, including Albus Dumbledore, Minerva McGonagall, Ginny Weasley, and the trio.

They had a small sample of the Harry Potter: A Pop-Up Guide to Hogwarts, and the entire castle grew out of a very thin book! The full book will have even more elaborate pop-ups to discover from Hogwarts!

The Wizarding World candies such as Chocolate Frogs and wands that are sold in major retailers are seeing a package change. They have a white background with black print to resemble what looks like the Daily Prophet! They are trying to make the Wizarding World of Harry Potter more accessible to people all over the country and world who can’t make the trip to one of the parks. These brand changes are the first step to making them closer to what you may see in the parks.

There are a few items that are still being kept on the down-low because they haven’t been officially announced, but stay tuned for further information! Looking at all these items will make any Potter fan immediately try to hide their wallet! Many of these items will be released closer to the holidays so keep an eye on the item’s main retailers’ websites! 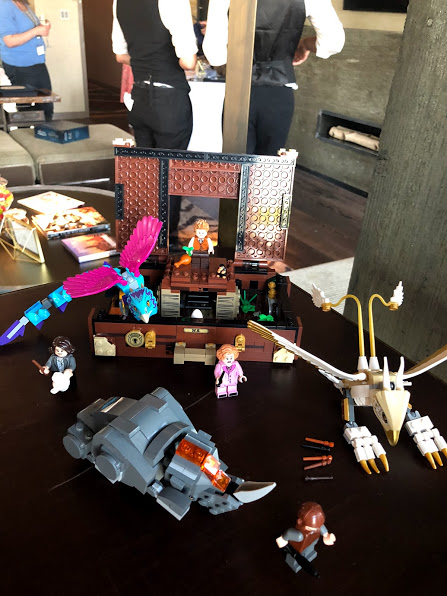 An Erumpent, a Thunderbird, and an Occamy clamber out of Newt’s suitcase in this new LEGO set, which includes Jacob, Queenie, Newt, and Tina LEGOs. 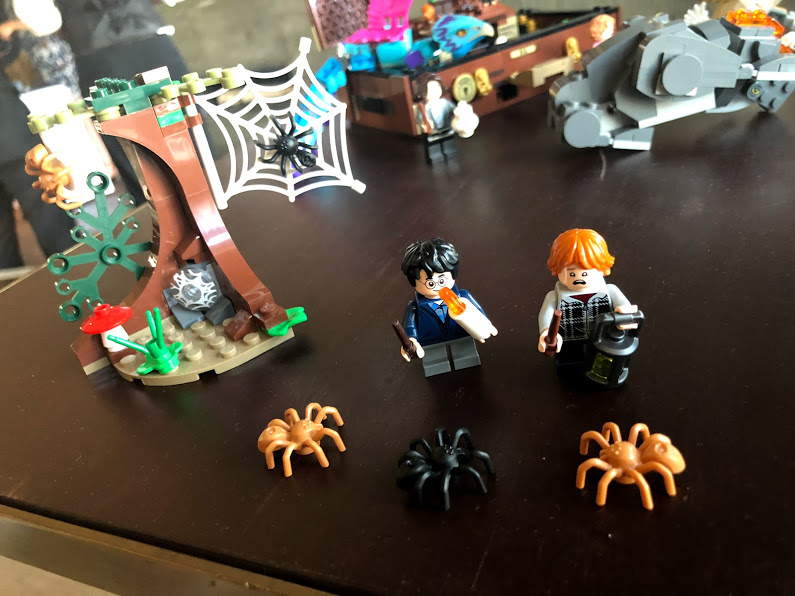 A new “Harry Potter” LEGO set, including Harry and Ron deep in the Forbidden Forest encountering spiders in Aragog’s lair 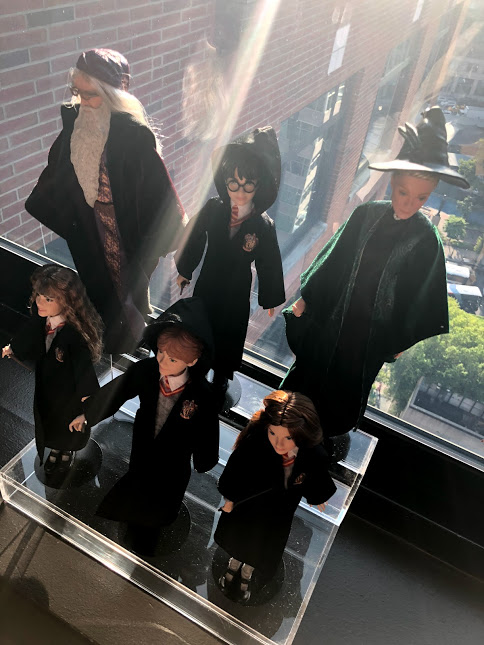 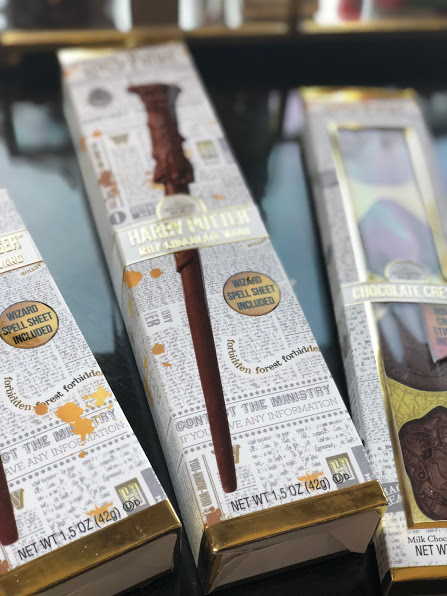 Edible wands in the shape of Harry Potter’s wand