Ever since the release of the trailer for Fantastic Beasts: The Crimes of Grindelwald, we have been searching for clues to the upcoming movie plot wherever we could find them. With only 53 days until the movie’s release, Entertainment Weekly has exclusively revealed nine character posters, which tell us a little bit more about each a character and give us some hints as to what might await them in Crimes of Grindelwald.

Each poster features a dramatic close-up image with a line of text revealing something about the character’s storyline in the new film. Check out the posters below and speculate with us in the comments! 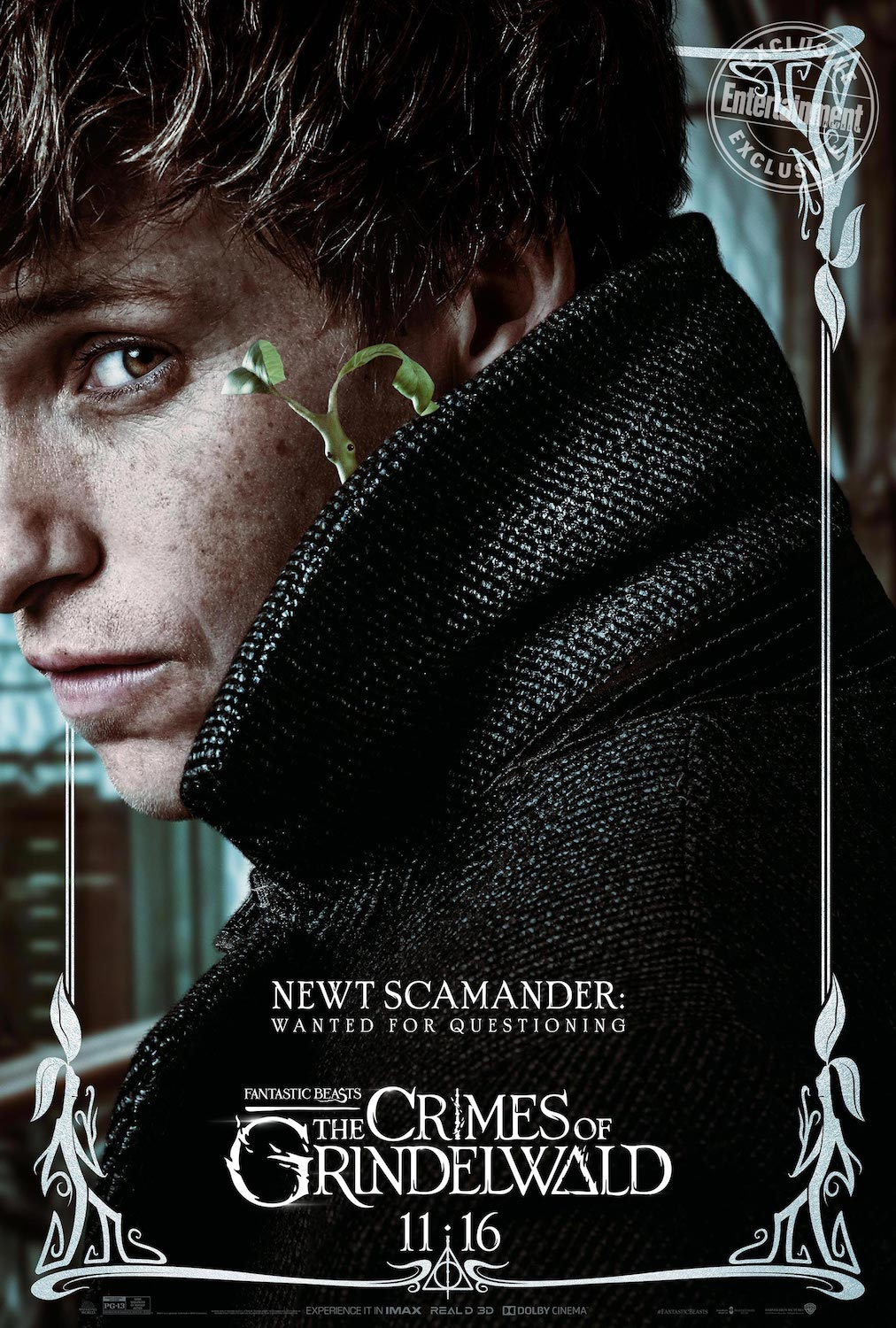 Newt Scamander is once again in trouble with the authorities, but is it beast related? Or something to do with a certain Dark wizard? 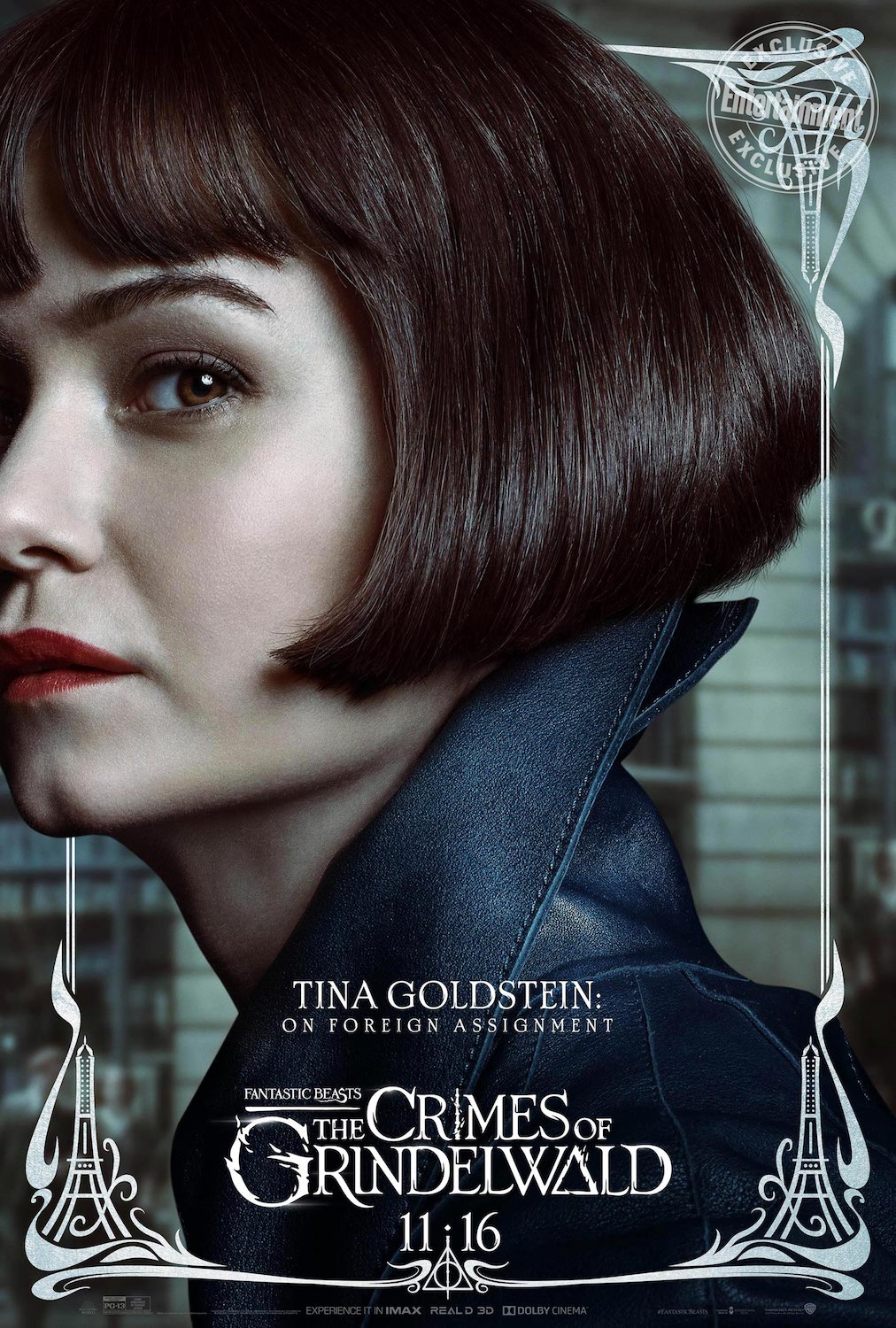 Tina has regained her position as an Auror, but where has she been sent on her foreign assignment? 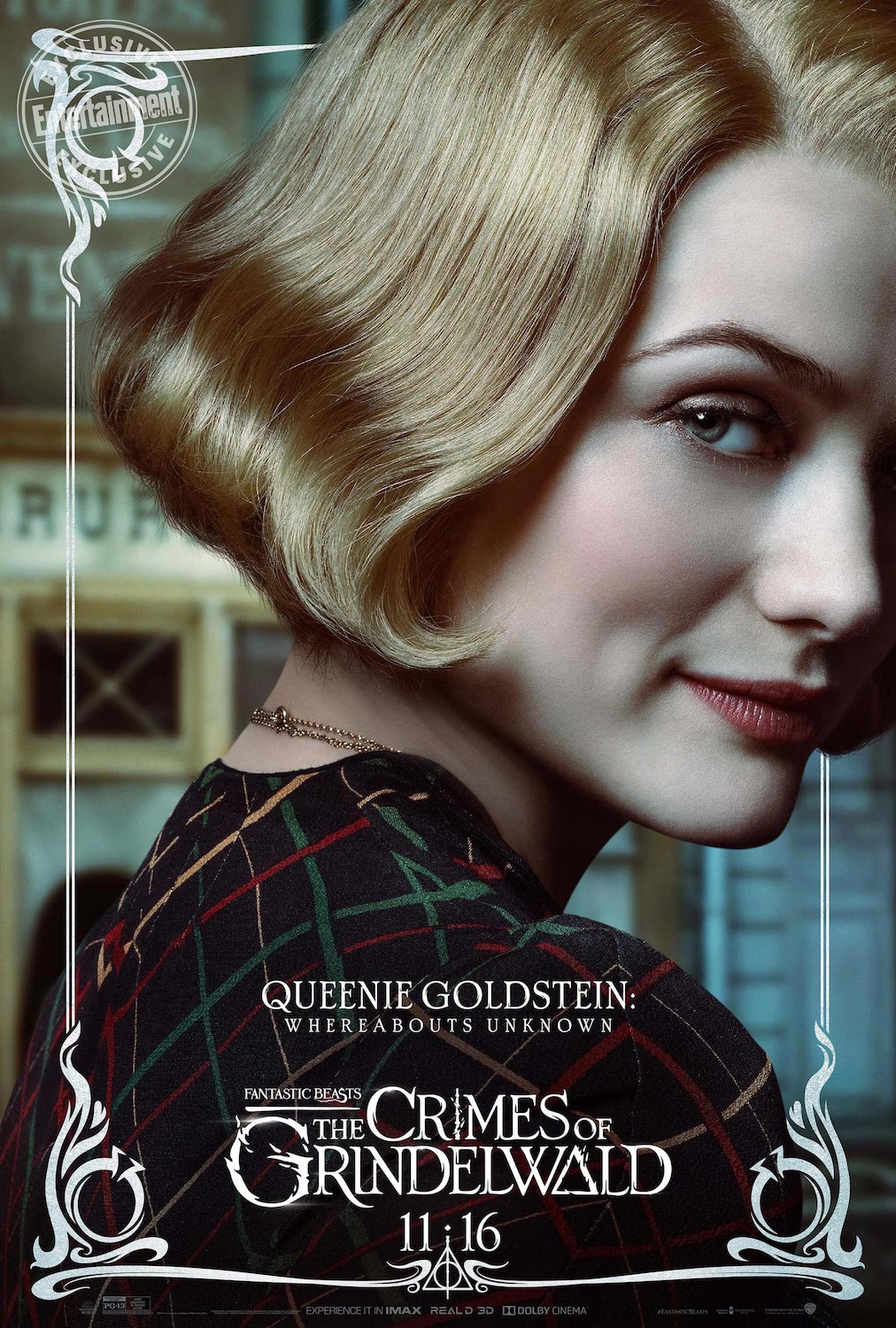 After a promising ending to the first “Fantastic Beasts” movie, it seems that nobody knows what Queenie is up to in “Crimes of Grindelwald”. Will this secret be revealed?

We know that Newt published his book in between Fantastic Beasts and Where to Find Them and Crimes of Grindelwald, but why is he wanted for questioning? Could it be related to his capture of Grindelwald, or something else? Tina’s poster reveals that she is “on foreign assignment,” which could be the reason why she has ended up in Paris. Entertainment Weekly suggests that MACUSA has sent Tina to France, but MuggleNet’s visit to the Crimes of Grindelwald set suggests that Tina “has tracked Credence to Paris on an unauthorized mission.” As for Queenie, little is revealed about her role in the film, which makes her story even more of a mystery as the poster suggests that no one knows where she is. 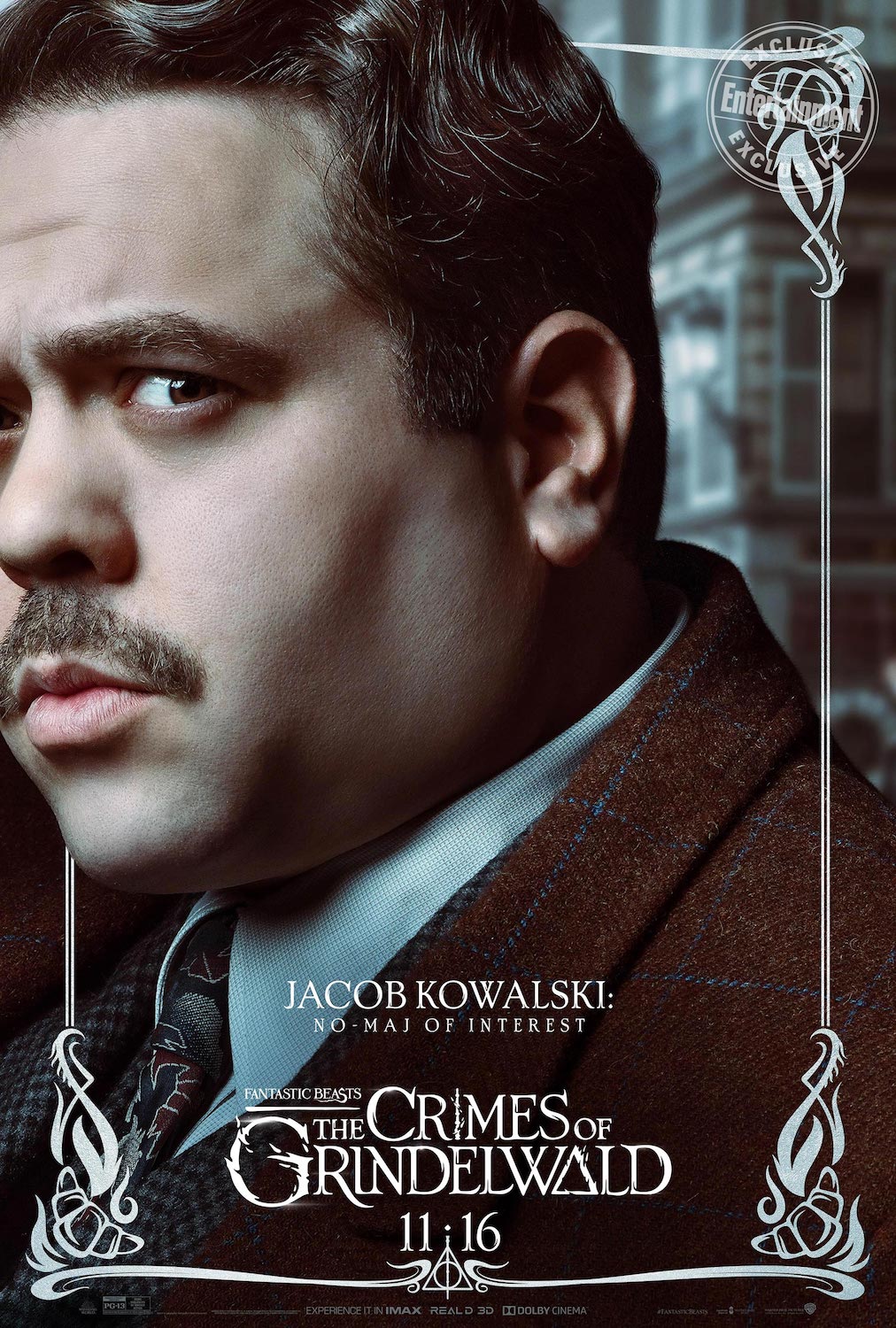 Jacob seems to be firmly back in the magical world, but why is he of interest to MACUSA? 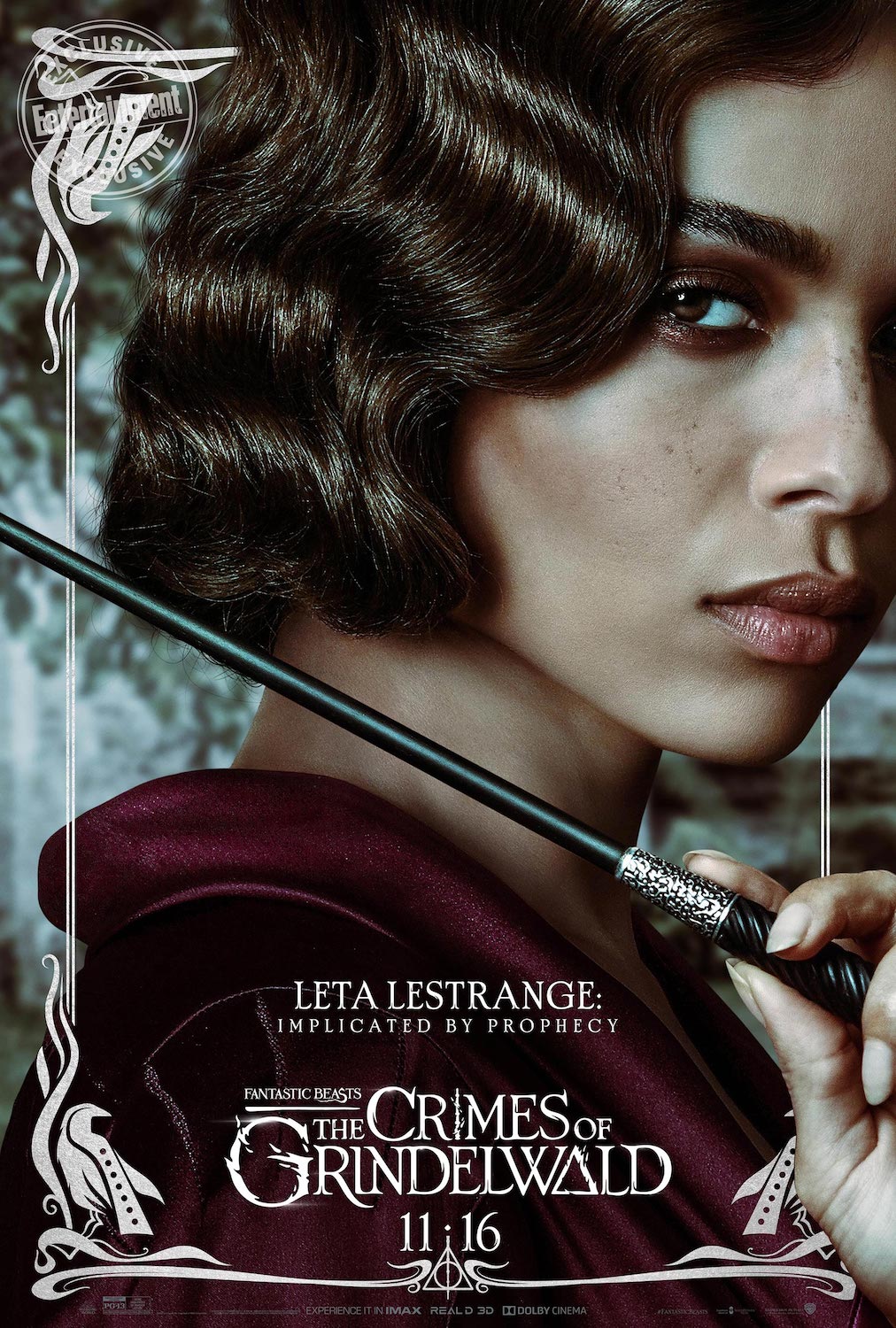 Leta Lestrange comes from a prolific wizarding family, but we don’t know much about her. Does the prophecy relate to her, or someone in her family? 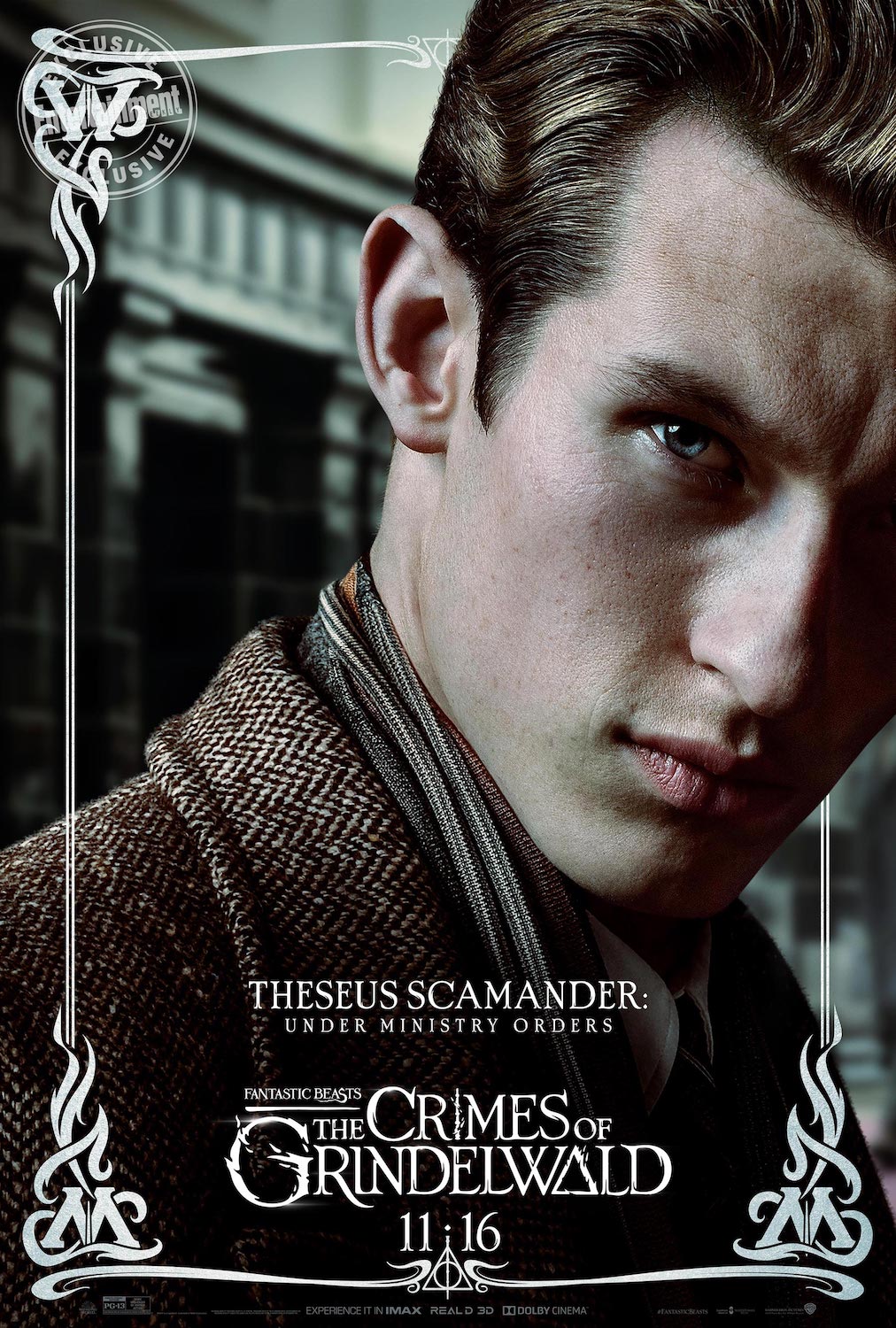 Theseus is a character we still know little about, but it is clear that, unlike his brother, he is working for the Ministry of Magic.

Everybody’s favorite bakery owner has become a “No-Maj of interest,” according to the new poster, and similarly, Albus Dumbledore is “under surveillance.” Who is keeping tabs on these two? Is it MACUSA? The Ministry of Magic? Theseus Scamander, on the other hand, appears to be acting on the orders of the Ministry of Magic, but in what capacity? 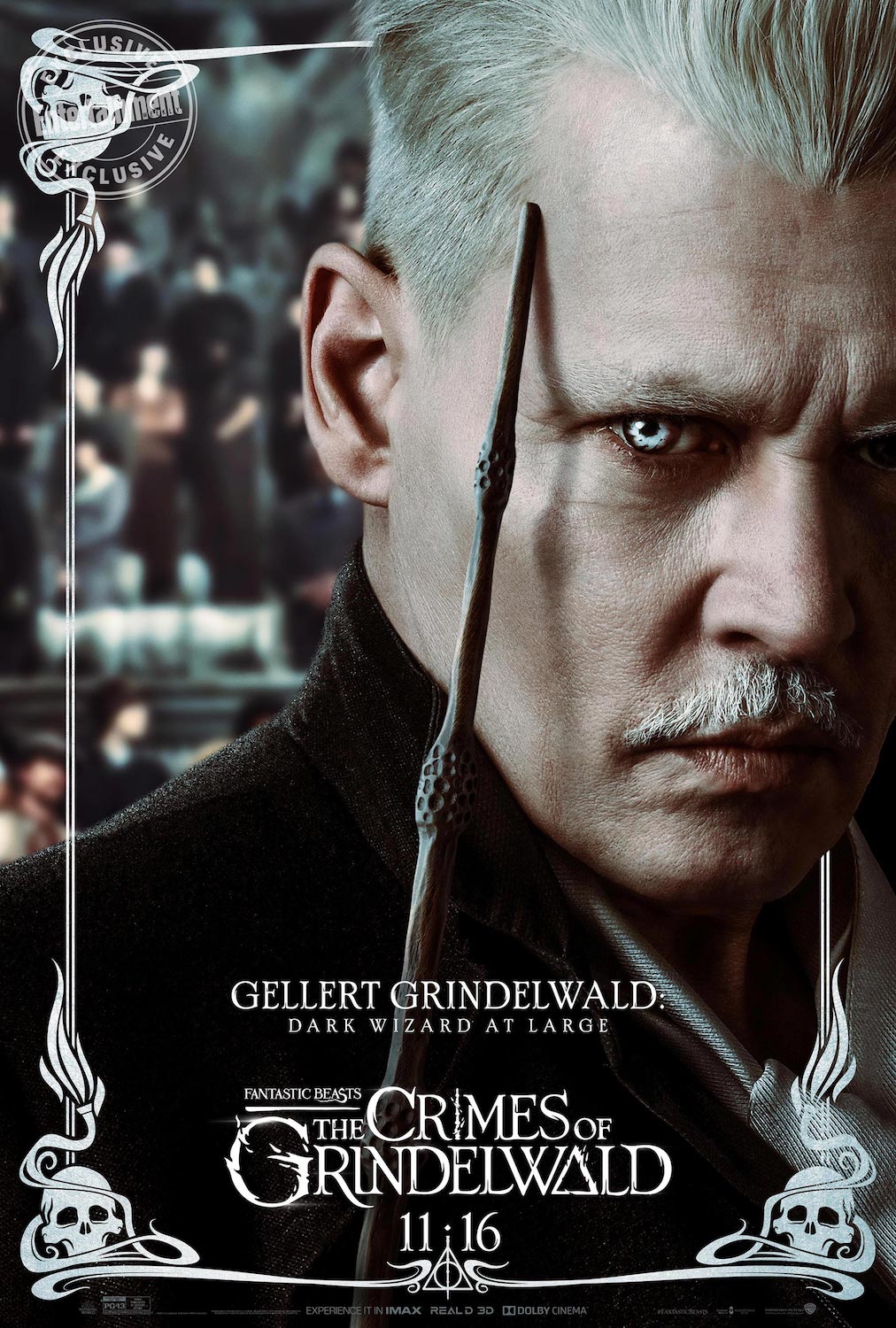 The movie is named after him, but what is Grindelwald up to in this installment of the franchise? 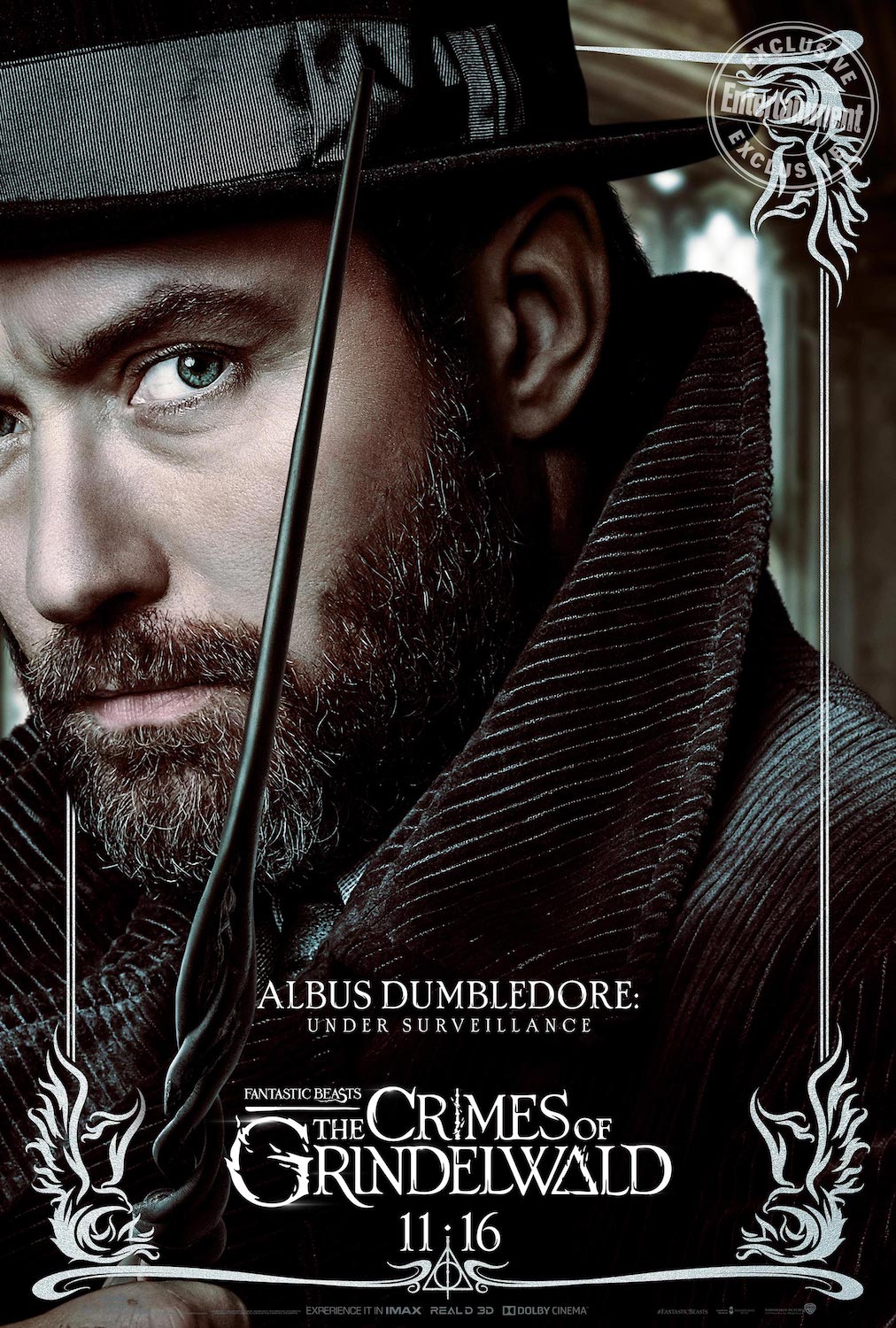 Dumbledore seems to always be of interest to the wizarding authorities, but why are they keeping a close eye on him this time? 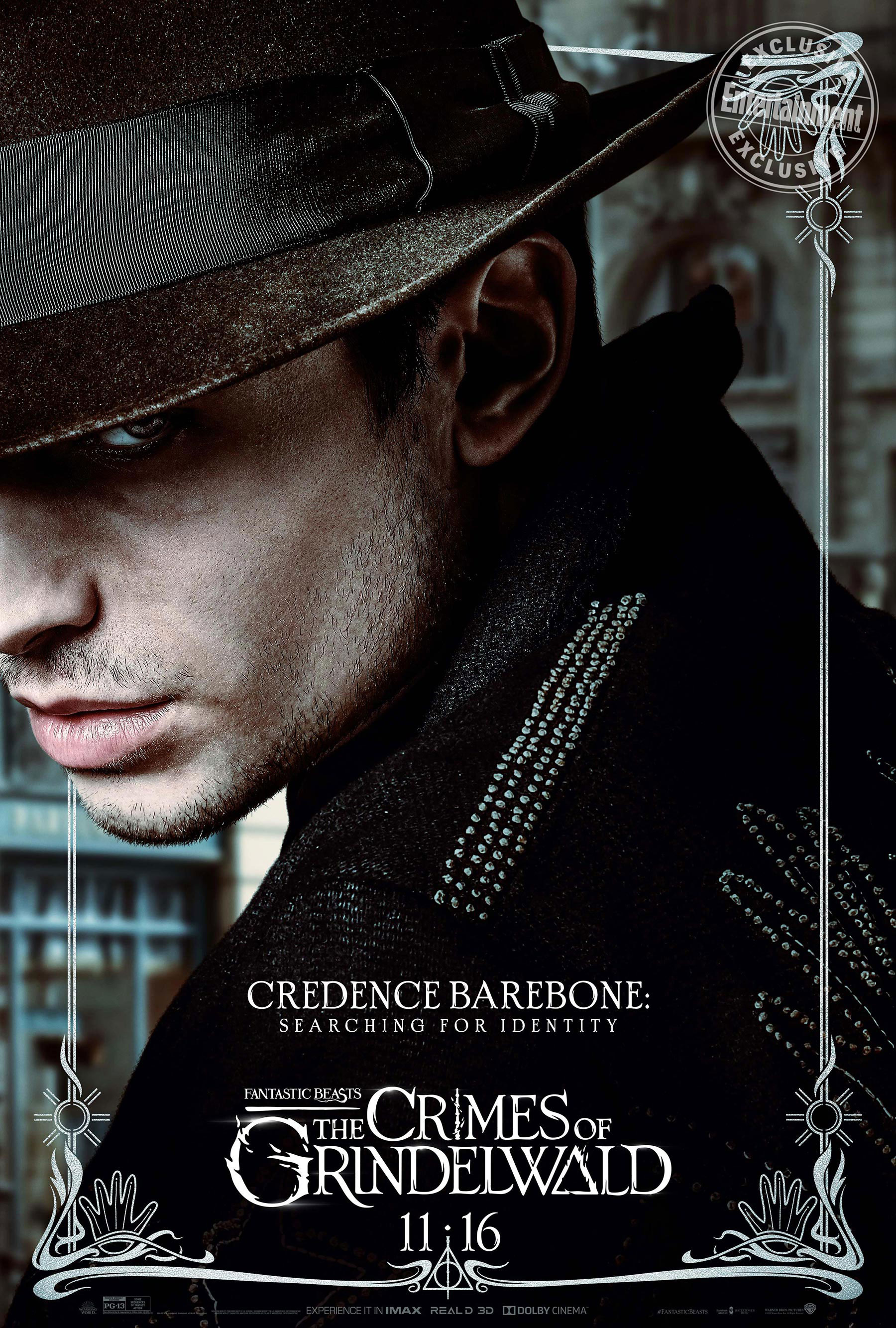 His poster suggests more intrigue and mystery. Will we find out what happened to Credence?

Leta Lestrange is another character that we still know little about, but her poster clue, “implicated by prophecy,” suggests that there might be even more to her character than previously speculated. Credence not only looks very mysterious, but the clue “searching for identity” also suggests even more mystery surrounding the character. Will this be resolved in the movie? Finally, Grindelwald’s poster reveals that he is a “Dark wizard at large,” which is something we’ve known about since his dramatic escape was revealed in the movie trailer and this LEGO set. What lies ahead for the Dark wizard? We can’t wait to find out!

What do you think about the new posters? Do you have any theories about what they could mean?