The Most Magical Year Yet: An NYCC 2018 Recap

Ten – heck, five – years ago, if you had told us at MuggleNet that 2018 would be considered one of the busiest years in the wizarding world, we would’ve called you a crazy Muggle. Turns out, though, that you would’ve been right! There has been a plethora of news this year, from new merchandise to the second installment of the Fantastic Beasts series, alumni project after alumni project, and beyond. This year’s New York Comic Con reflected all of this amazing news, and needless to say, we were busy running around covering it all for you!

Our weekend actually started on Wednesday (can you even, then, really call it a weekend?) with an exclusive preview of Audible’s really cool Pensieve Experience. Visitors of the booth chose one of six memory vials (Lord Voldemort, Ron Weasley, Harry Potter, Hermione Granger, Albus Dumbledore, or Severus Snape), and upon setting the vial into the Pensieve, memories (a.k.a. audio clips from the audiobooks) played and took the listener into the moment. Our first stop once NYCC officially started was a panel with the cast of Harry Potter and the Cursed Child, who made their first ever convention appearance on Thursday, October 4.

The hour-long panel was a lot of fun and the discussion was delightful. They answered a LOT of questions from the audience – including our favorite, “Where do you see your characters in another 19 years after the end of Cursed Child?” The audience was also treated to a video clip from the show, which gives us hope that someday, sometime in the not-so-distant future, the show may be shown in movie theaters around the globe. *fingers crossed*

Later that afternoon, we attended the Origins panel and had the opportunity to sit down with Natalia Tena and Tom Felton, Potter alumni who star in the new YouTube series together.

Posted by MuggleNet.com on Saturday, October 6, 2018

To round out our first full day, we paid a visit to the opening evening of the Harry Potter: A History of Magic exhibition at the New-York Historical Society.

Saturday, which is generally the most hectic day of any convention, truly did not disappoint. We attended dozens of panels, hunted some ghosts with professionals, saw Daniel Radcliffe’s play, previewed some of the latest and greatest wizarding world merch, awed over creations from talented artists, and even sat down with Jacob Kowalski himself, Dan Fogler.

Anyone else excited for 2019 thanks to @Hallmark? #NYCC #NYCC2018 pic.twitter.com/SEwt5mPMXn

You can now buy these adorable ornaments at @HotTopic! #NYCC2018 pic.twitter.com/WQBrQuy6AR

"Crimes of Grindelwald" clothing is coming to Hot Topic!

At New York Comic Con we got a sneak peak at the new "Fantastic Beasts: The Crimes of Grindelwald" fashion collection that's launching at Hot Topic this November!

Posted by MuggleNet.com on Sunday, October 7, 2018

Posted by MuggleNet.com on Monday, October 8, 2018

On Sunday we wrapped up our whirlwind weekend by chatting with the wizards behind the beautiful new Harry Potter: A Pop-Up Guide to Hogwarts, by Matthew Reinhart and Kevin Wilson. We finished the day by live tweeting from the Gotham and Riverdale panels and casually interviewing the new Doctor, Jodie Whittaker.

Posted by MuggleNet.com on Monday, October 8, 2018

Did you make it to NYCC this year? Tell us your favorite part! Didn’t get the chance to attend? Let us know what you hope to see next year. 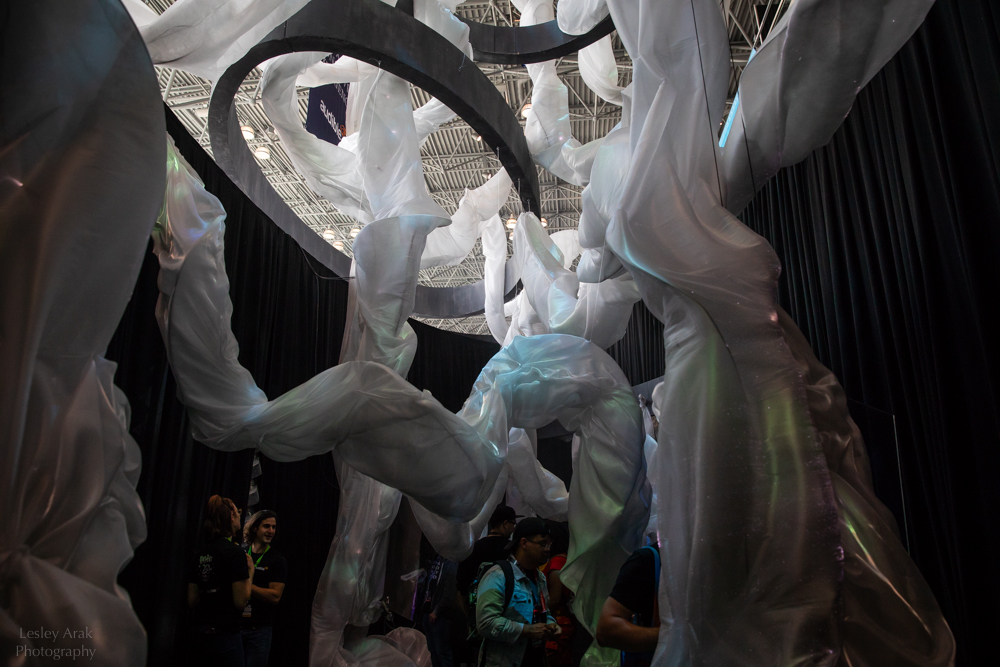 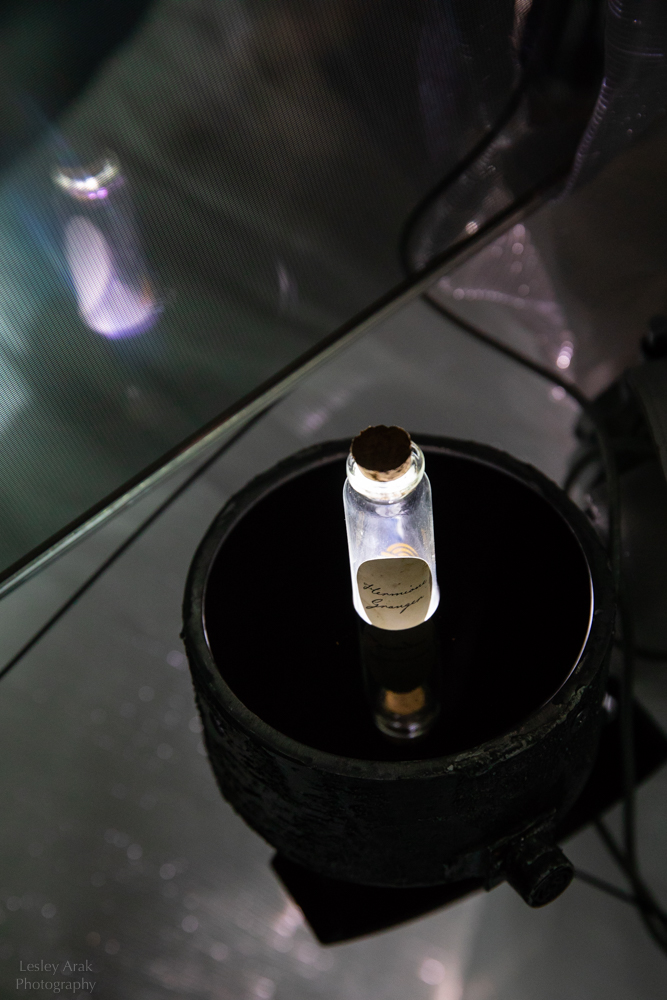 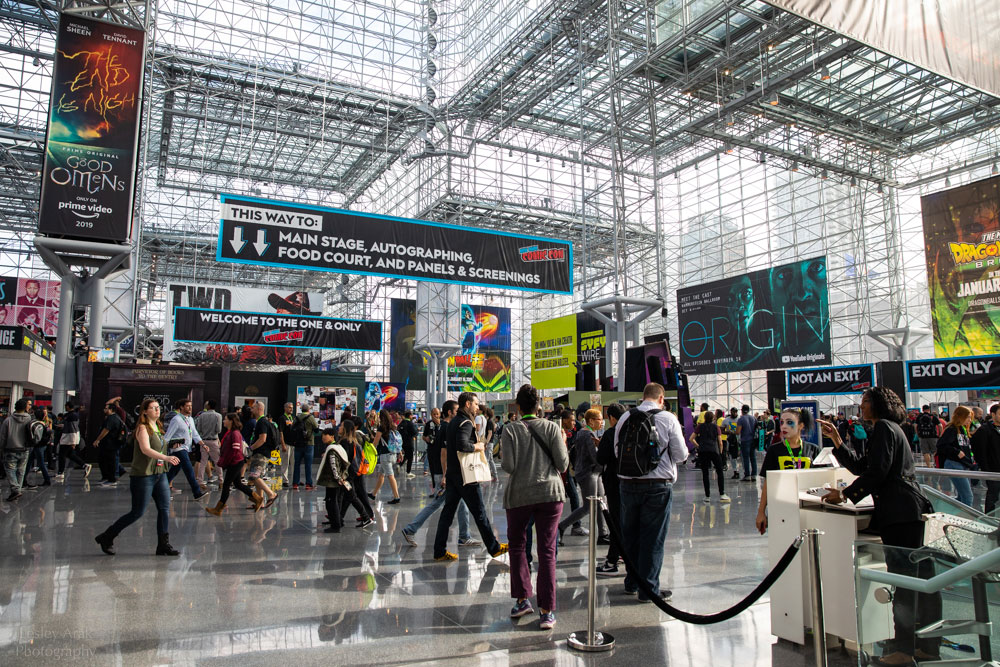 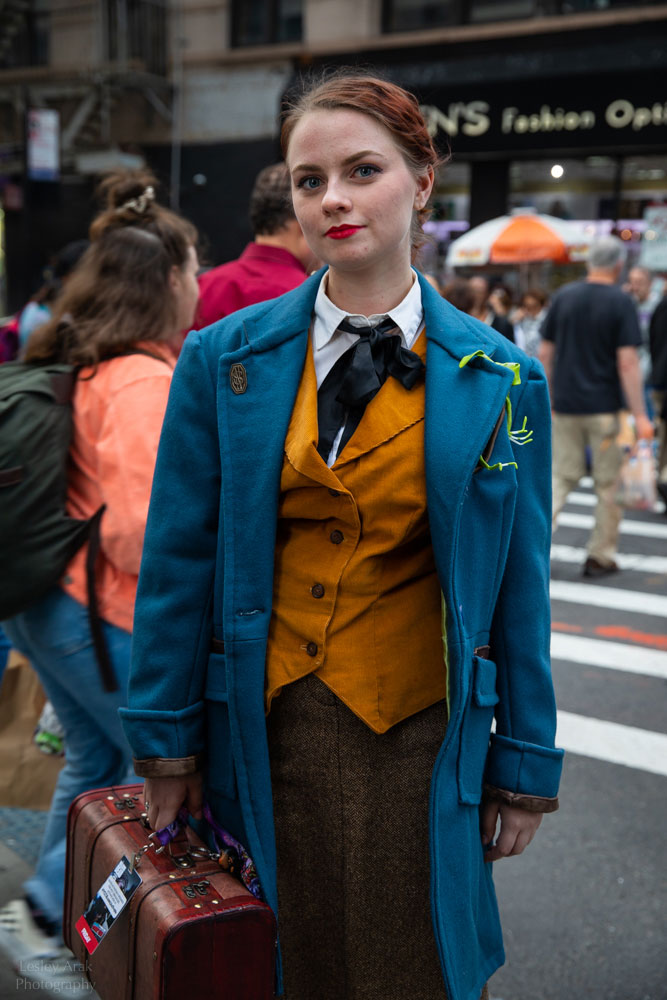 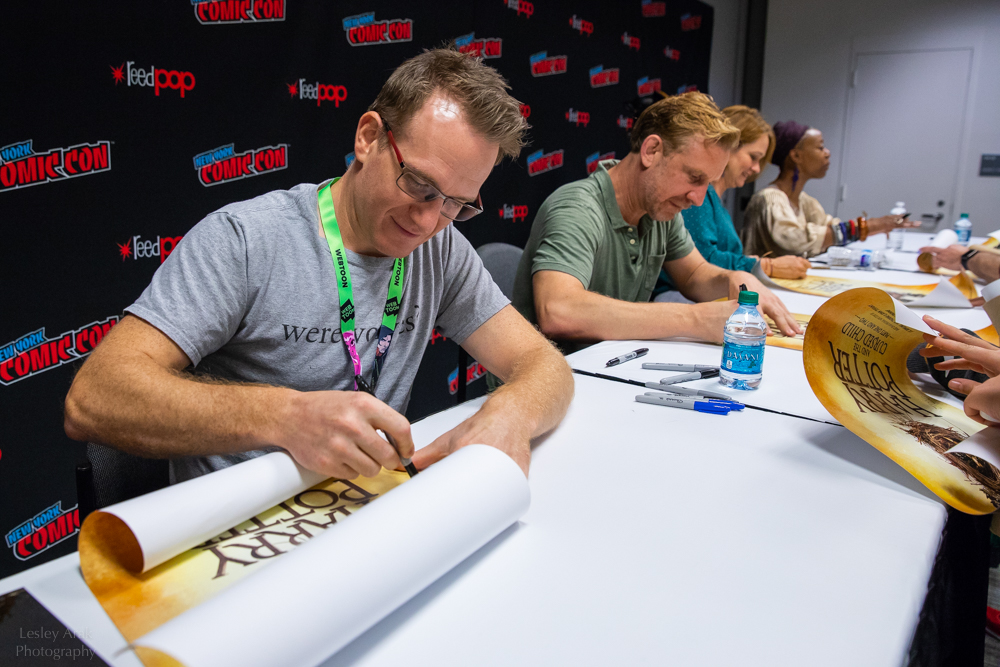 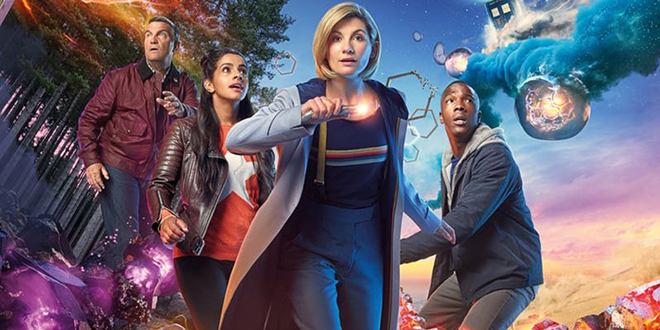 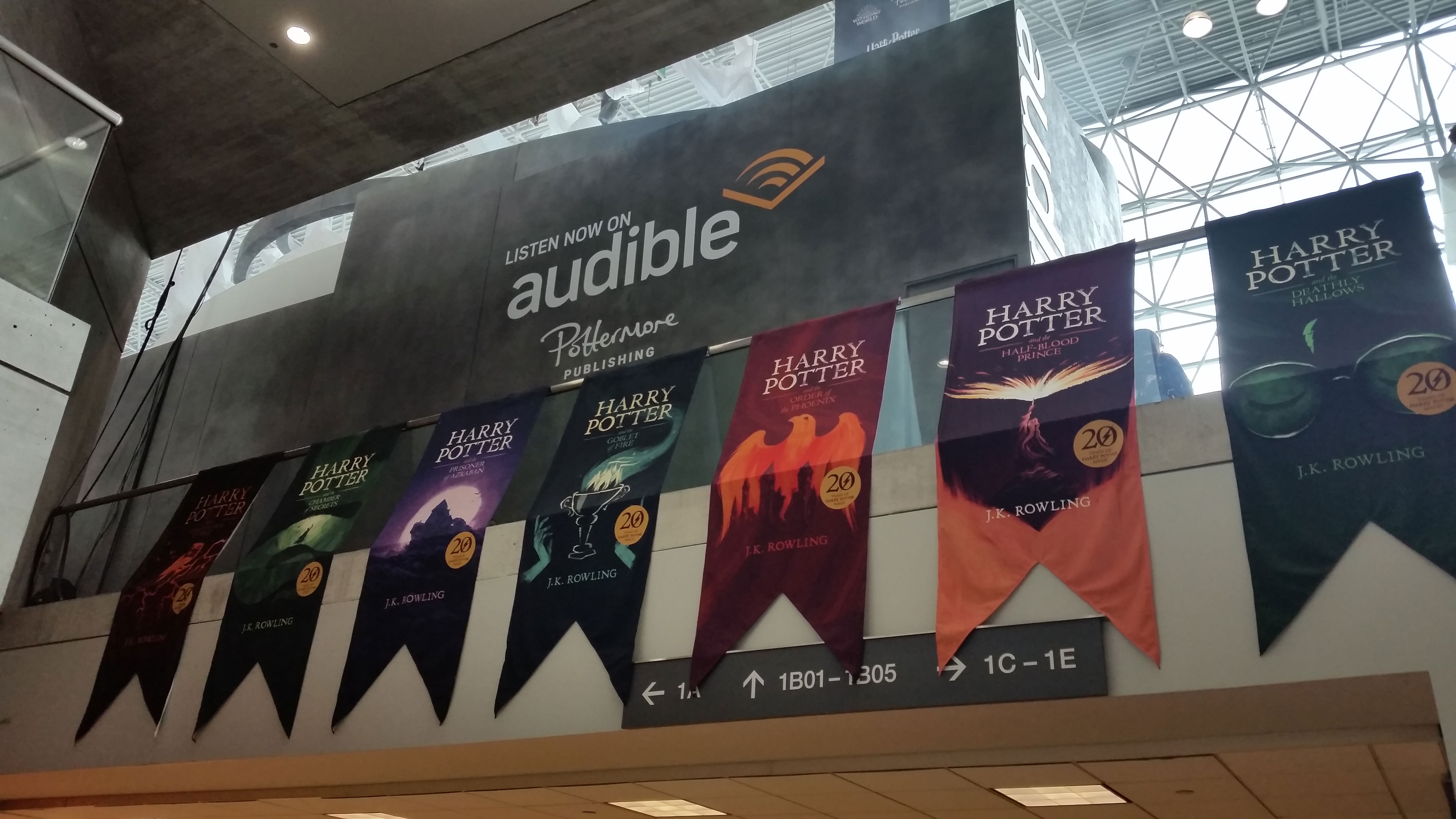 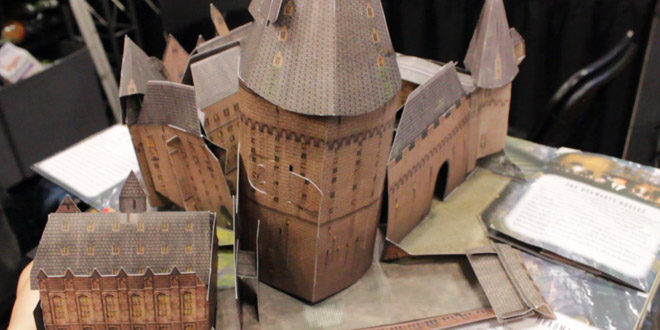 Hogwarts Castle from the “Harry Potter: A Pop-Up Guide to Hogwarts” book from Insight Editions 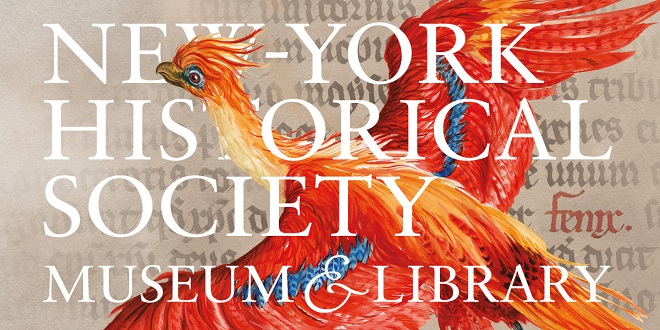 “Harry Potter: A History of Magic” at the New-York Historical Society 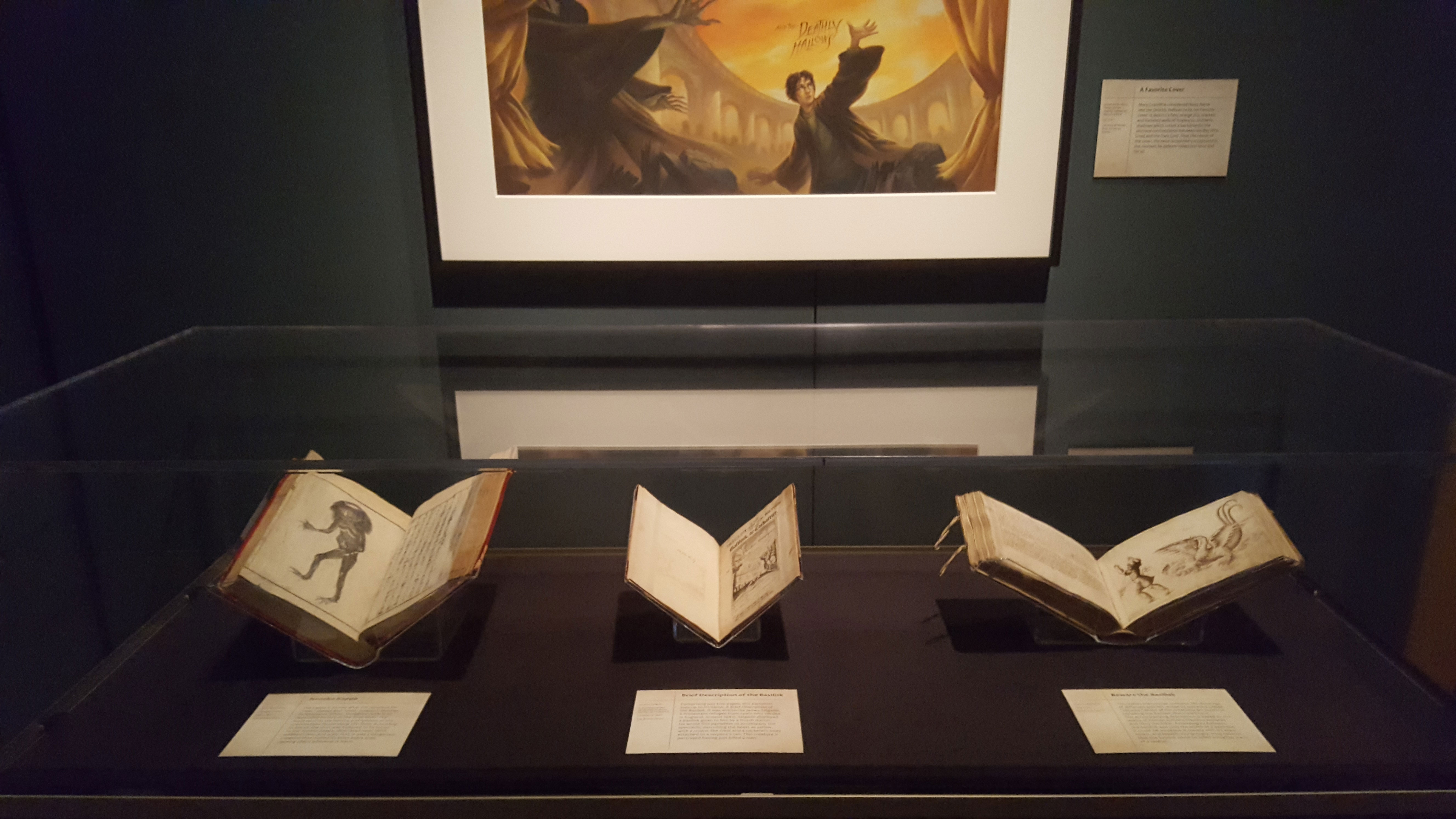 The Defense Against the Dark Arts room in the “Harry Potter: A History of Magic” exhibition 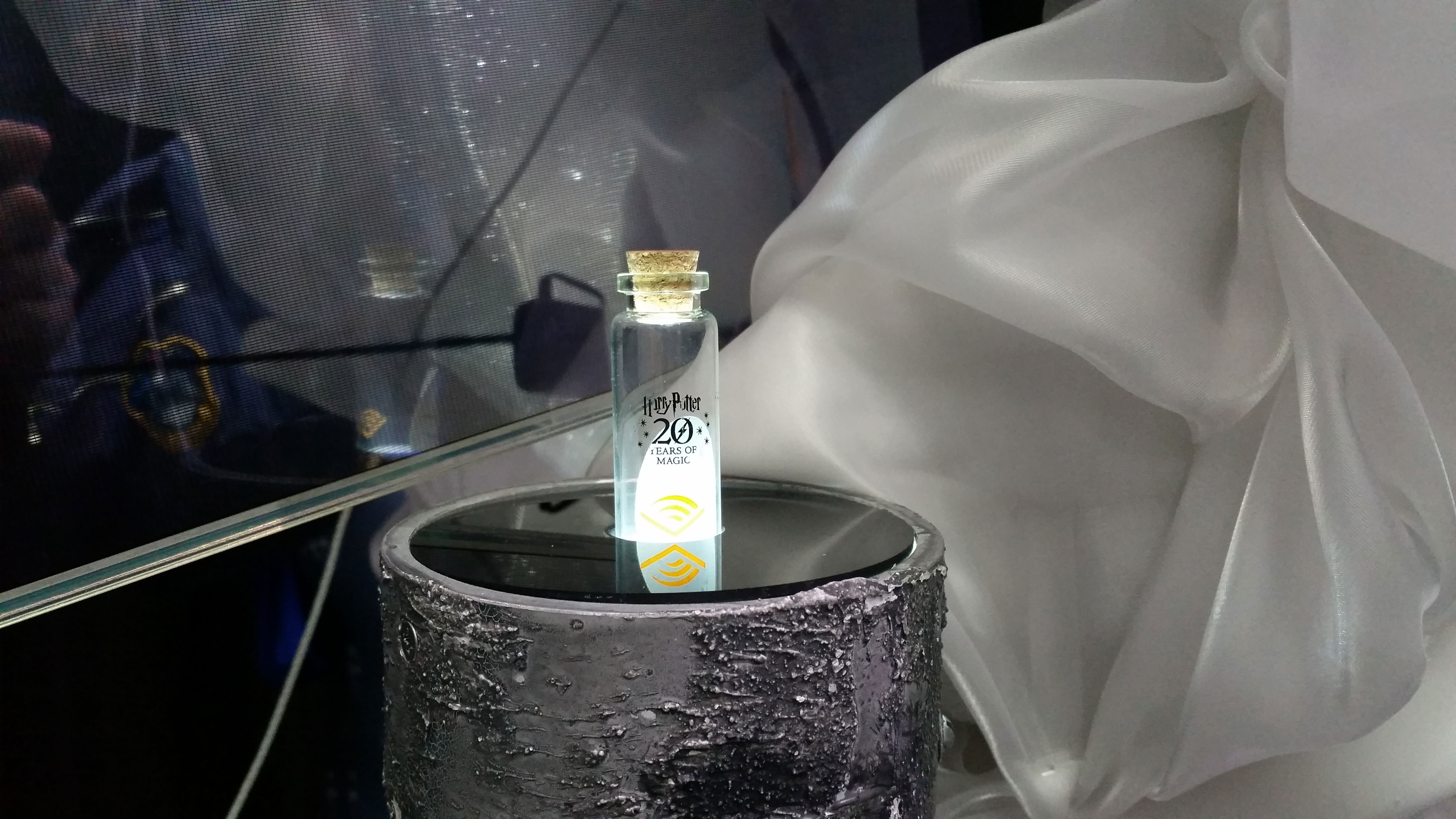 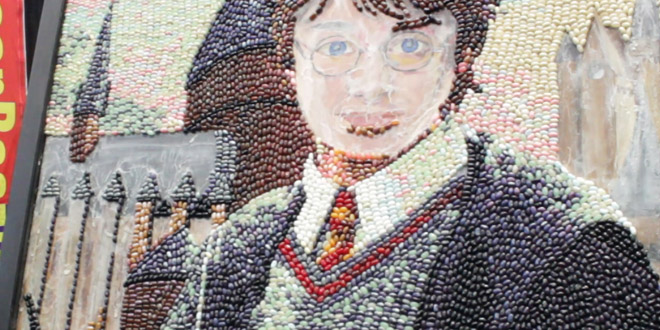 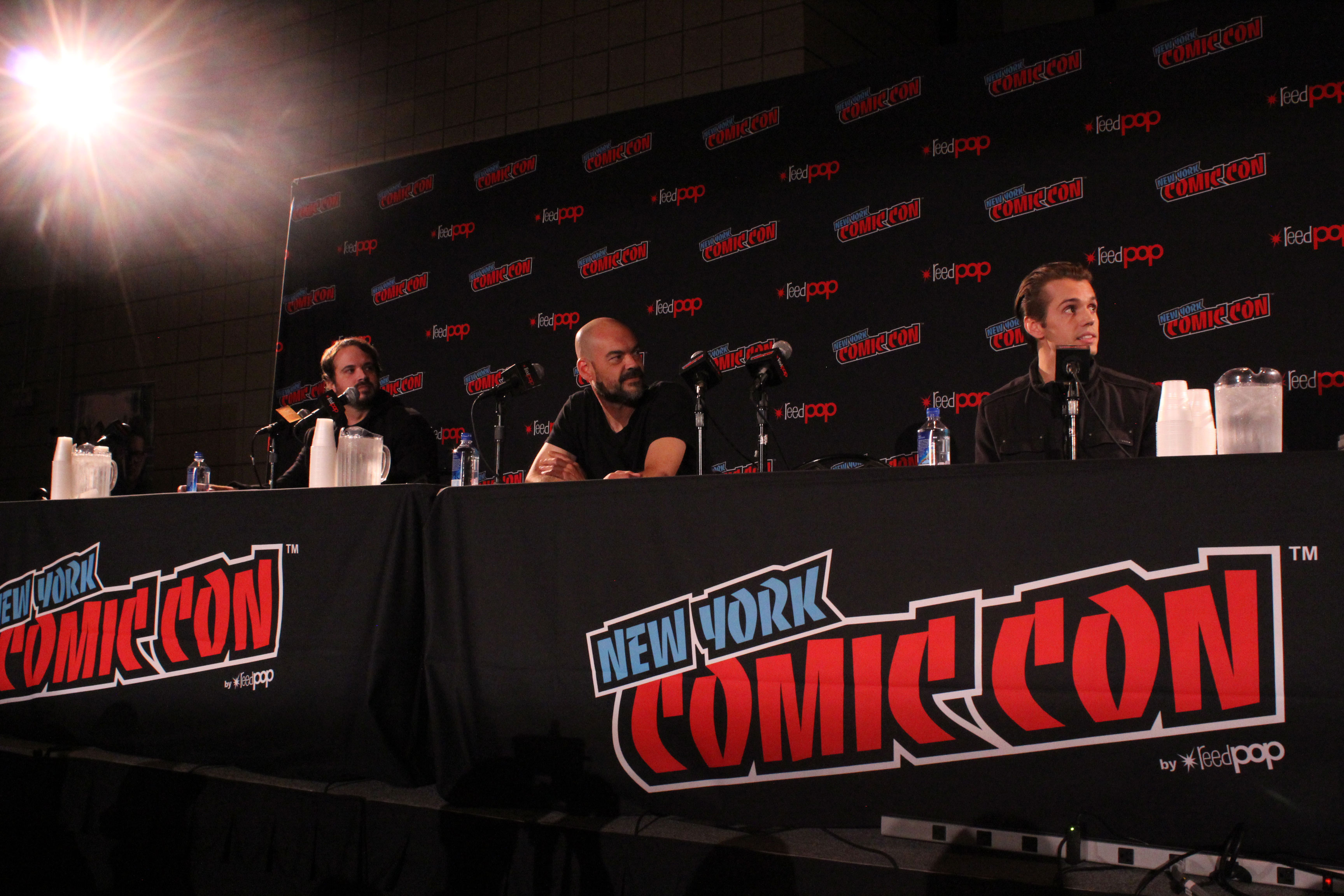 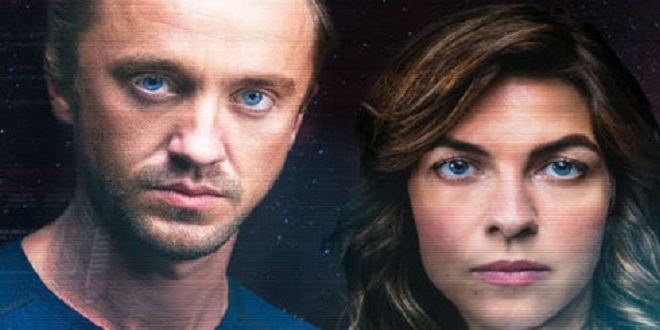 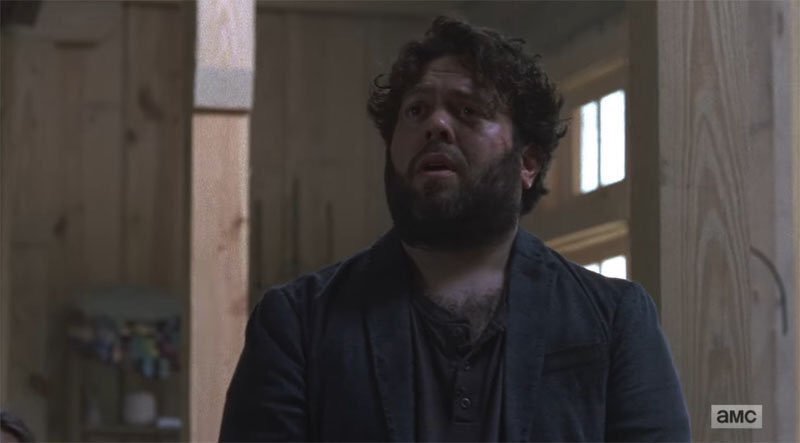 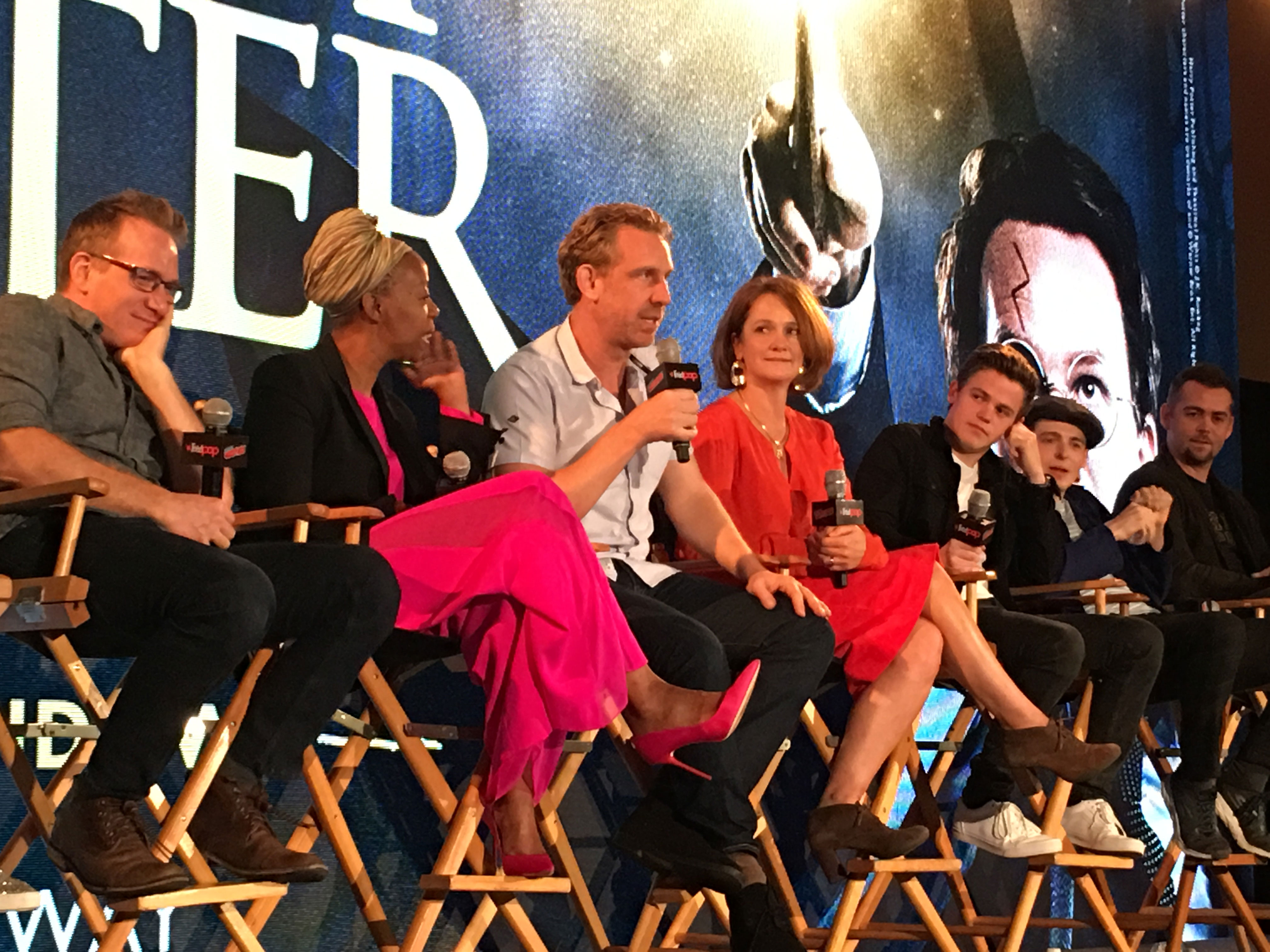