There may only be one Marauder’s Map, but stationery-loving witches and wizards wanting a stylish place to keep their notes, thoughts, and secrets can also share in the magic thanks to a new officially licensed notebook.

The Marauder’s Map sequin notebook uses sequins to re-create the magic of the infamous map of Hogwarts. Brush the sequins one way, and the phrase “I solemnly swear I’m up to no good” is replaced with “mischief managed.” 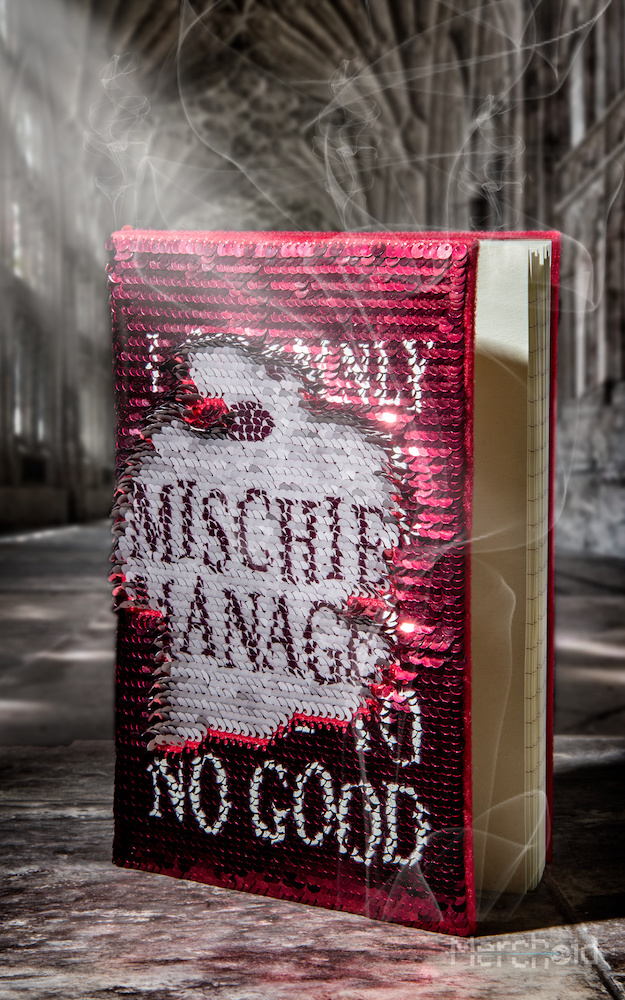 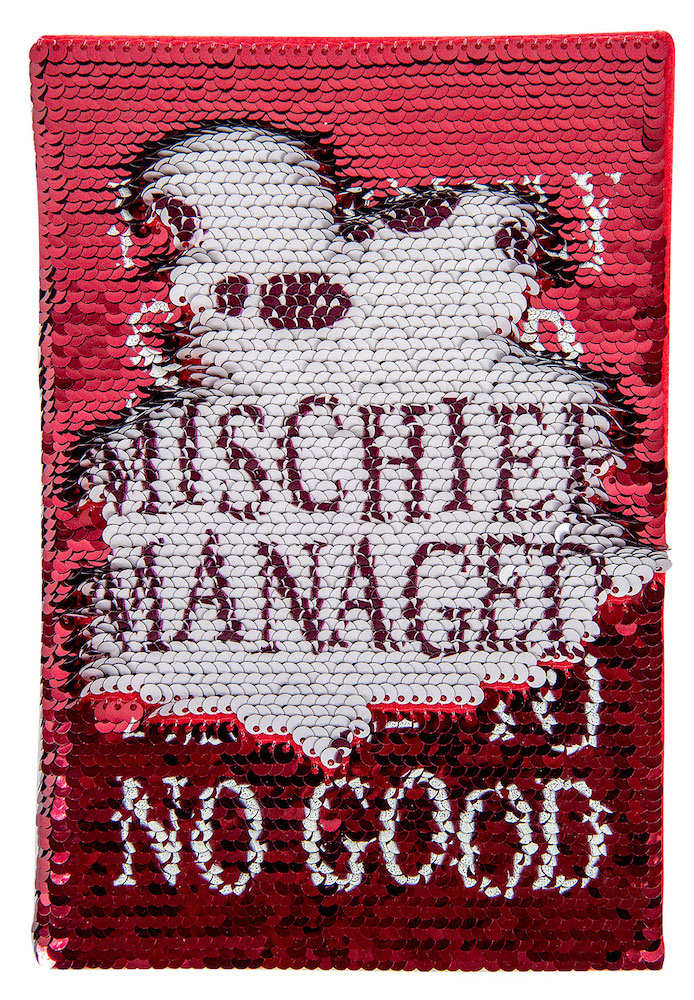 You don’t need a wand to use this magical notebook, thanks to its sequin design. 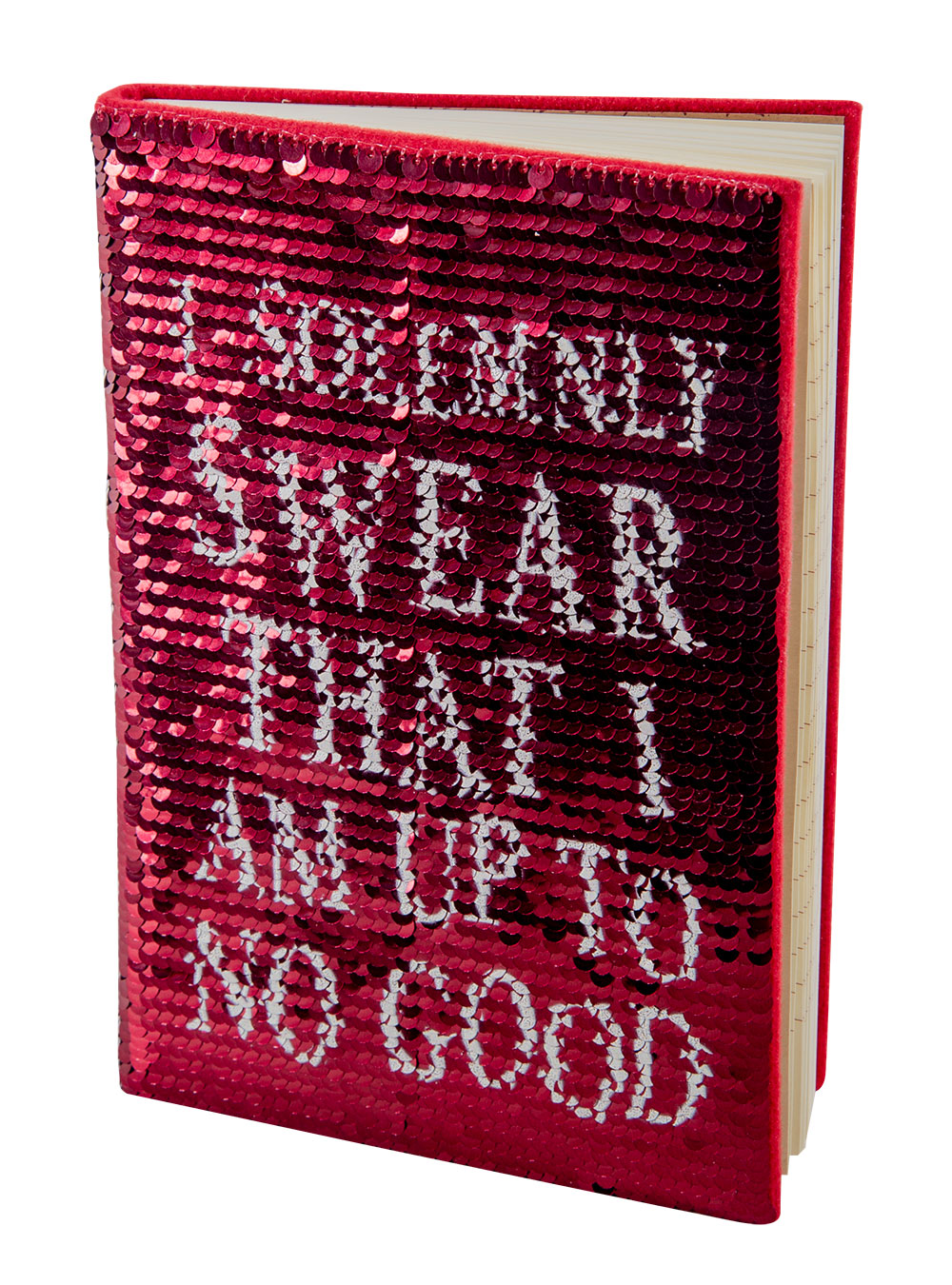 Brushed one way, the sequins reveal a red cover with white text. 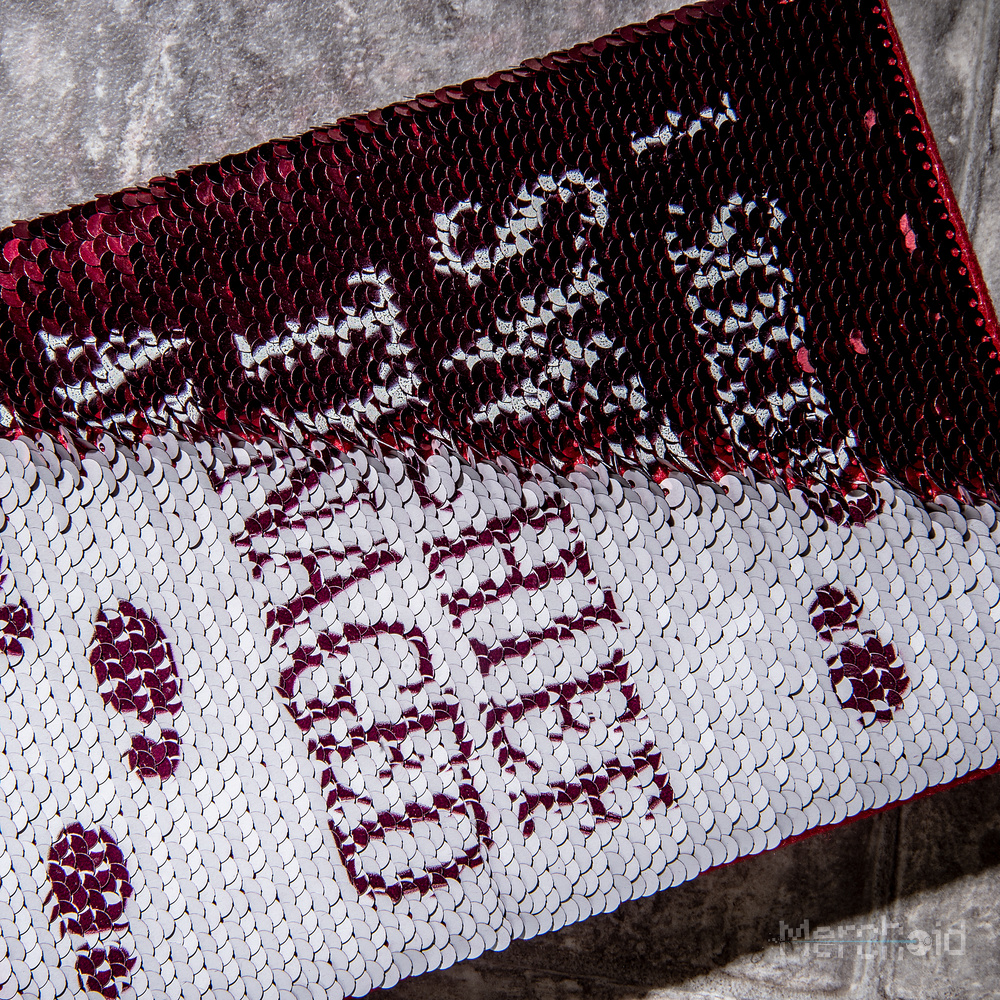 When brushed the other way, “mischief managed” is revealed along with two sets of footprints. 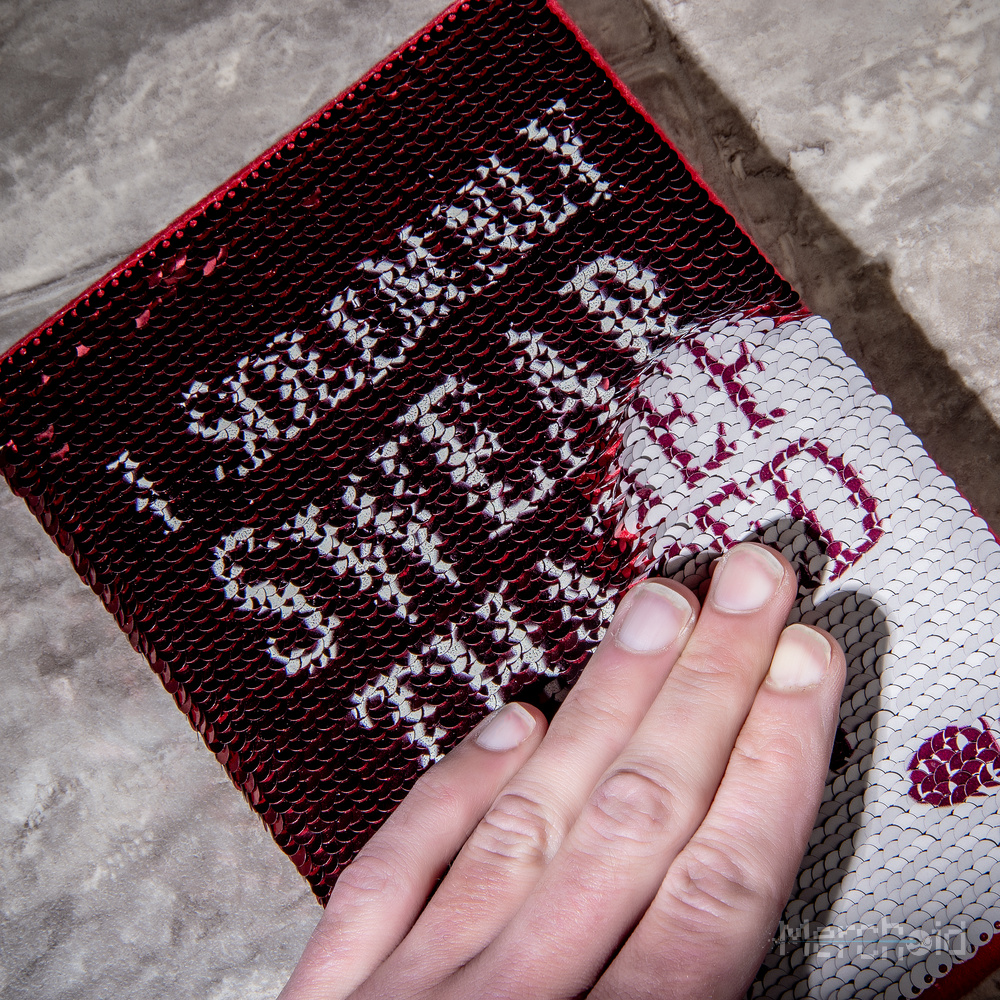 The magic of the sequin design means that the message can be changed easily and quickly. 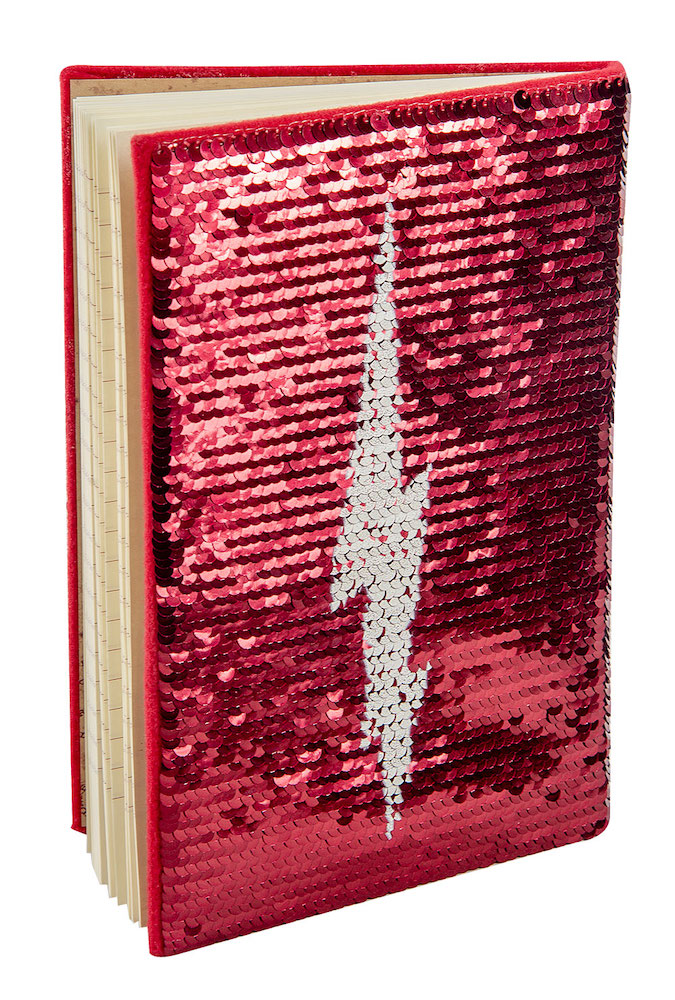 The back cover also has a sequin design, this time featuring a lightning bolt. 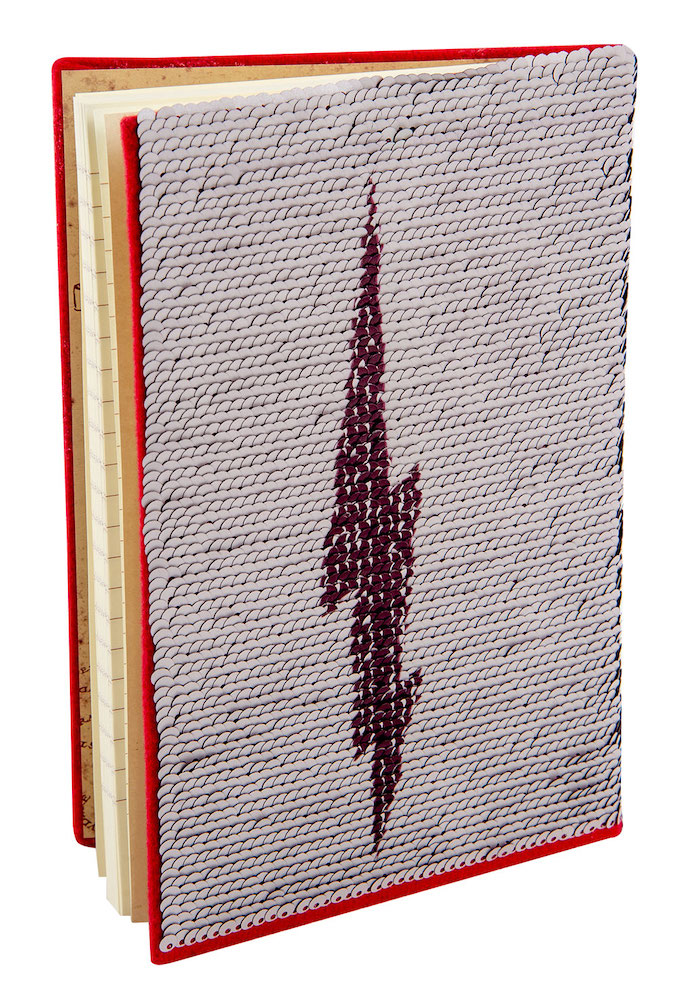 The lightening bolt can also be changed to red with a white background.

Inside the magical cover, the notebook is made up of 160 lined pages, each with a Marauder’s Map flag in the bottom right-hand corner showing your location (Hogwarts, of course). The inside cover features a message from the Marauders themselves, as well as other design elements found on the map. 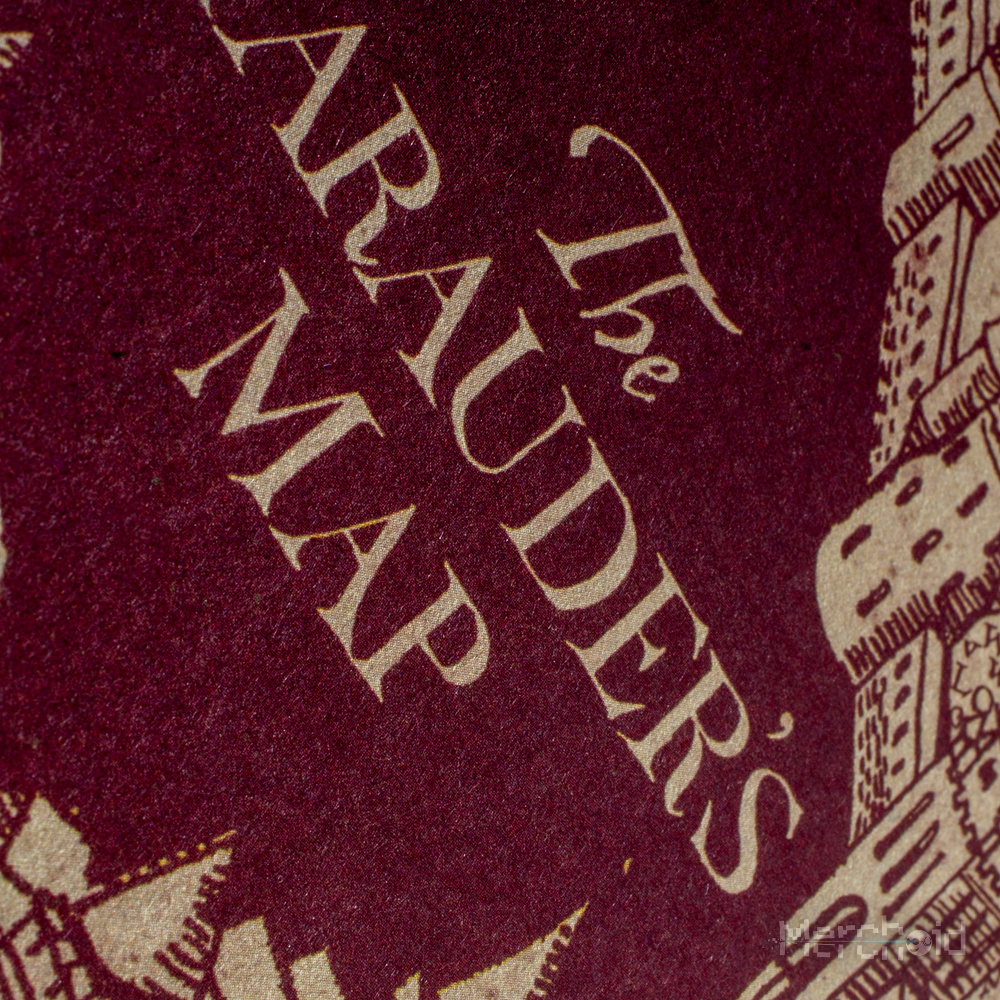 Containing 160 pages, this notebook could be used as a journal, a place for taking notes in class, or even as a place to write your own magical story. 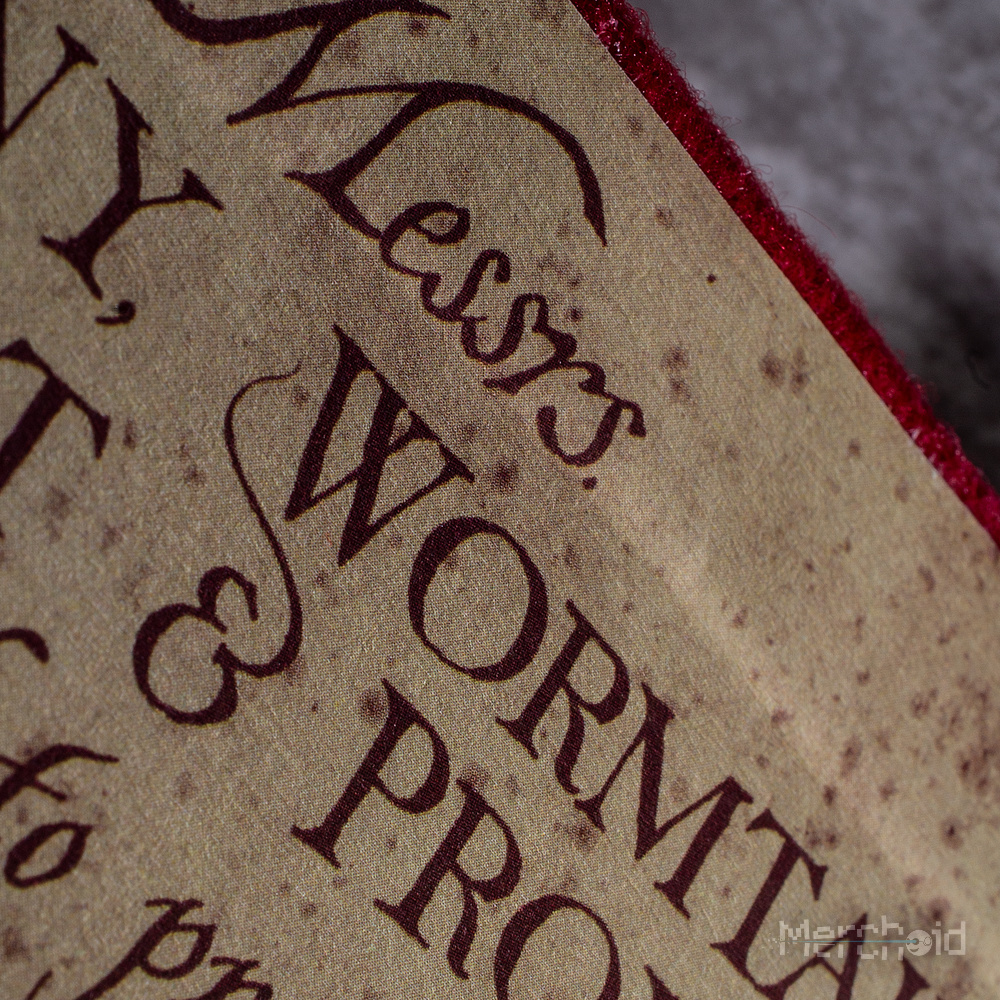 When the notebook is opened, a message from the Marauder’s themselves greets the user. 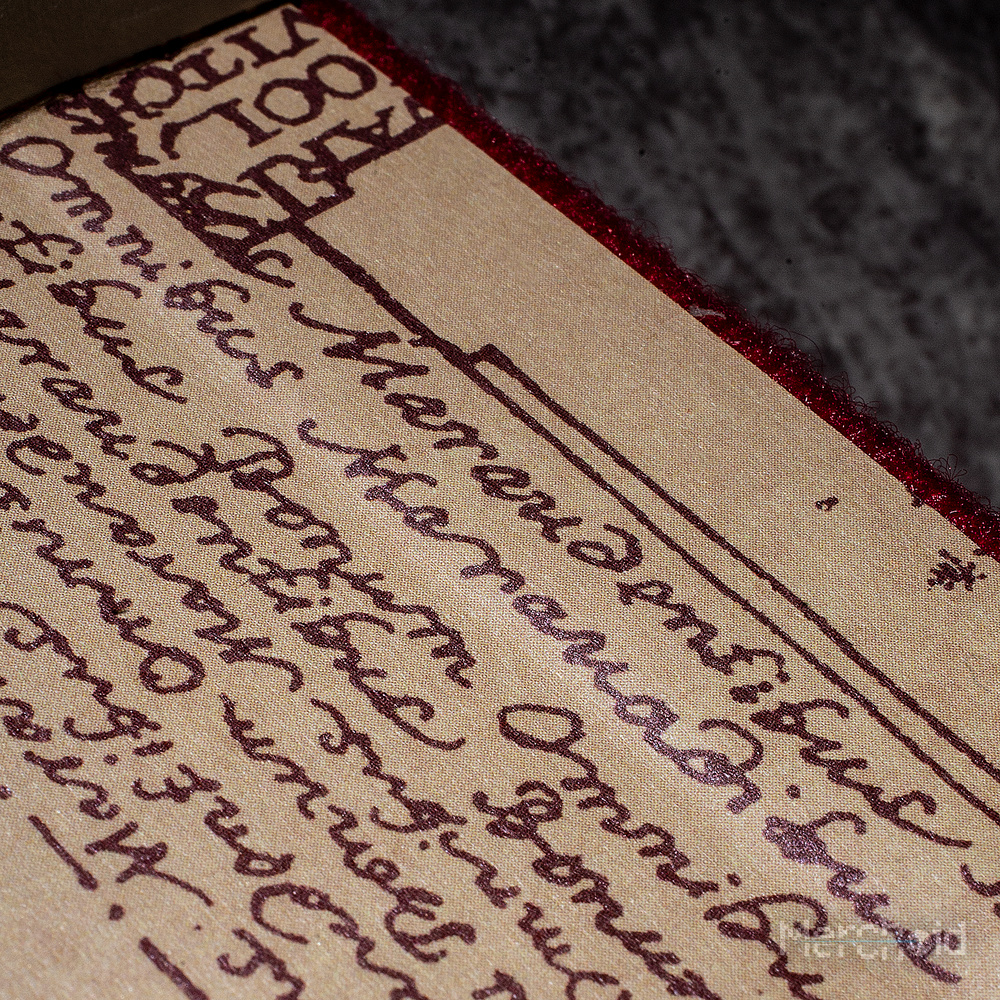 The inside back cover of the notebook shows detailing that can be found on the Marauder’s Map. 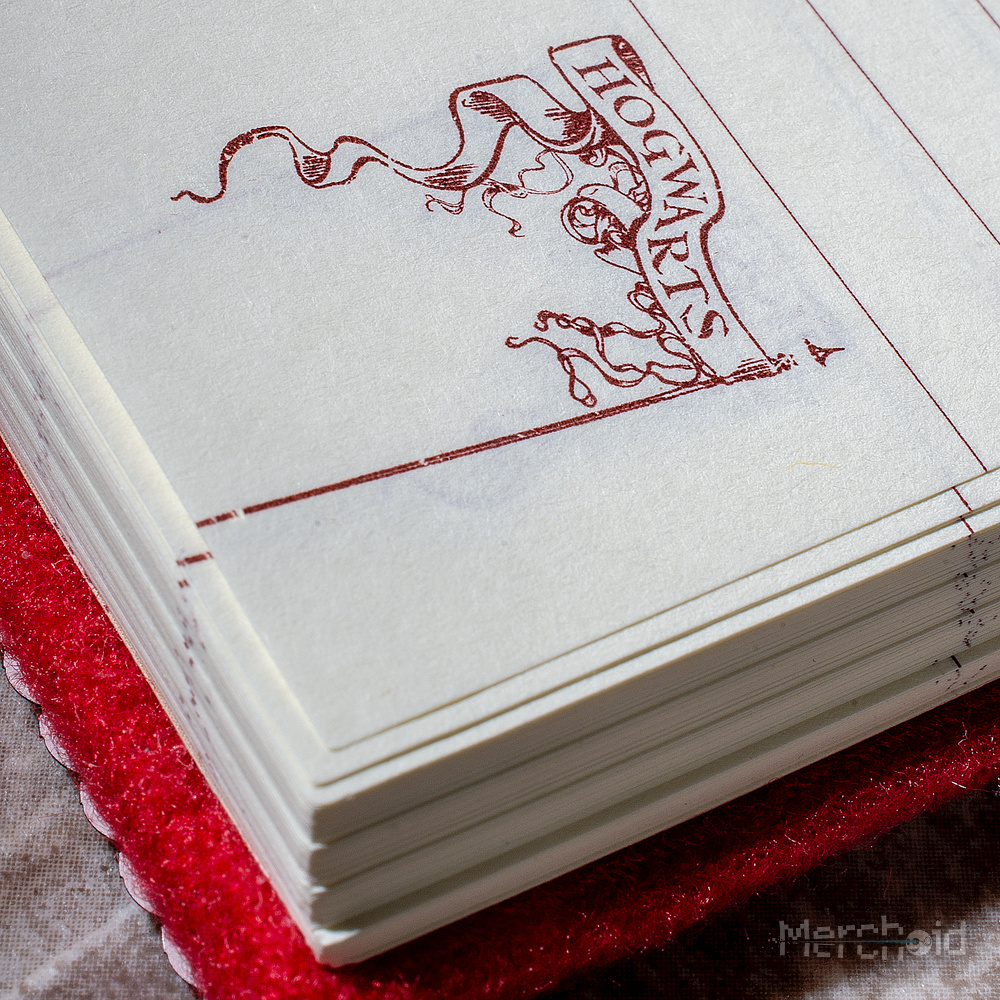 Each page carries a little Hogwarts flag in the bottom righthand corner. 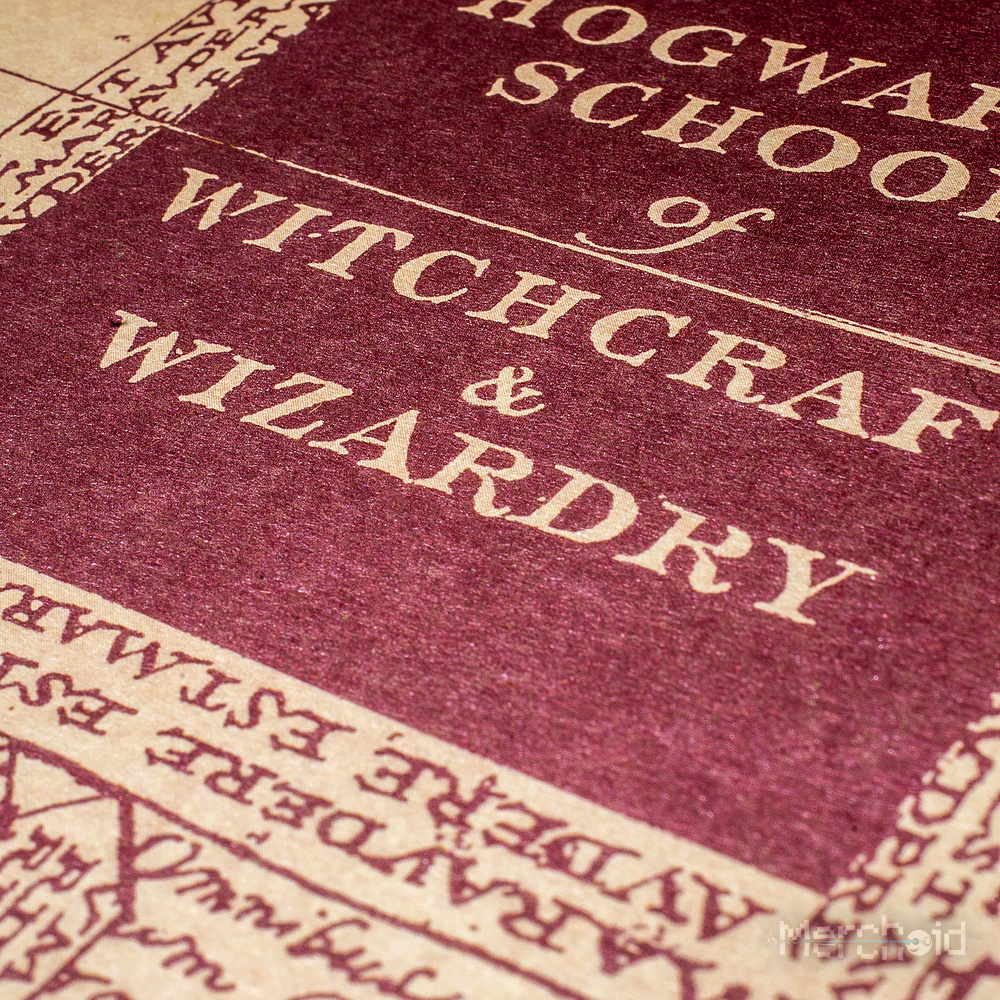 At £16.99 ($22.08), the officially licensed Marauder’s Map sequin notebook is great for Potter fans who love both the wizarding world and stationery. The notebook is available to preorder from Merchoid and is due to ship on May 3.

We solemnly swear that we are up to no good with the new Harry Potter: Manage Your Mischief Marauder's Map Sequin Notebook

Magical artifacts have been known to take on various forms and the Marauder's Map is one of the most notorious of them all. Showing the user the exact location of everyone at Hogwarts, it’s secrets are kept when the user utters the phrase ‘Mischief Managed’. After many experiments, it’s now been adapted for muggle technology in the form of the new Harry Potter: Manage Your Mischief Marauders Map Sequin Notebook. When swiped up, the sequins spell out the key phrase ‘I solemnly swear that I am up to no good’, encouraging the user to keep their spells, secrets, and lists inside its 160 pages. Just don’t forget to say ‘Mischief Managed’ and swipe the sequins down when you’re done!

Unlike the original Marauders Map, a wand isn’t required to work this notebook's magic, but it helps if you have one.