Writer Ken Choy led an informational and fun-filled panel on collecting in the Harry Potter fandom that offered a look at some of the new collectibles coming soon. The current Guinness World Record holder for the largest collection of Harry Potter memorabilia was also there to answer questions.

First, Insight Editions revealed some of its newest offerings and some sneak peeks at what is coming soon. We will soon be getting a Diagon Alley immersive pop-up book similar to the gorgeous Harry Potter: A Pop-Up Guide to Hogwarts, as well as a new Advent calendar. This beautiful piece has a pop-up Christmas tree situated in Hogwarts’ Great Hall. Small panels in the Great Hall portrait (which includes students from every House enjoying a holiday feast) pop open to reveal ornaments for each day of the holiday season. A small booklet gives an overview of the ornaments and the festivities we love from the books. The new Harry Potter: Spells and Charms: A Movie Scrapbook was also on display. This includes information about the magic in the series and fun collectibles like cards and more to interact with. The cover for an upcoming book based on Hogwarts Castle itself and exploring the layout of the rooms of the castle was also on display, and it looks stunning. As Darren Williams, Vice President of Marketing, told us, Harry Potter: Exploring Hogwarts: An Illustrated Guide is the first time all of Hogwarts as seen in the films is being mapped out and illustrated in this way, and we can’t wait to see the final product. The book is available for preorder now.

Next, McFarlane Toys showed us what to expect from its upcoming Harry Potter figures. These incredibly detailed 7″ figures are articulated and can be posed. They each come with their wand. “It’s Harry Potter and it deserves it,” Chris Hernandez, Brand Manager, said. We took a look at the Harry figure, which comes with a beautiful stag Patronus as well, and the details are beautiful. Keep an eye on our social media for a giveaway of one of these figures soon!

Jakks Toys was also there to show us its new playsets that interact with its collectible wands. In addition, it has an interactive Hedwig toy coming soon that makes sounds, has a moving head, and reportedly responds to your voice.

We then heard from Menahem Asher Silva Vargas, who currently holds the Guinness World Record for the largest collection of Harry Potter memorabilia. 5,461 pieces are currently in his collection, which he keeps in a museum-like storage space in Mexico. Each piece is unique and inventoried, and it was quite a sight to behold.

If you’re a Harry Potter collector,  there are sure to be quite a few new pieces you’ll want to add coming soon. 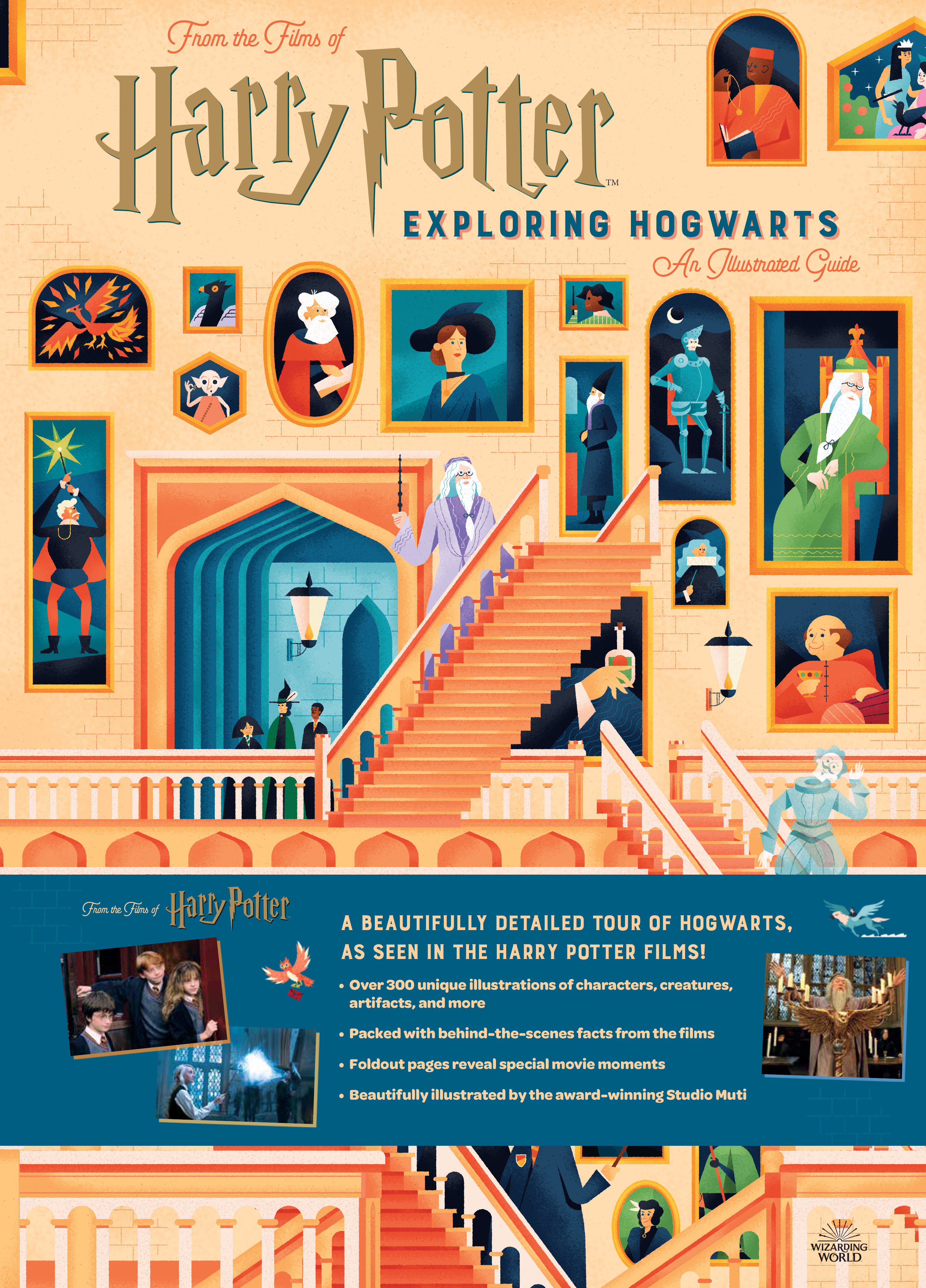 The current cover for the “Exploring Hogwarts” book 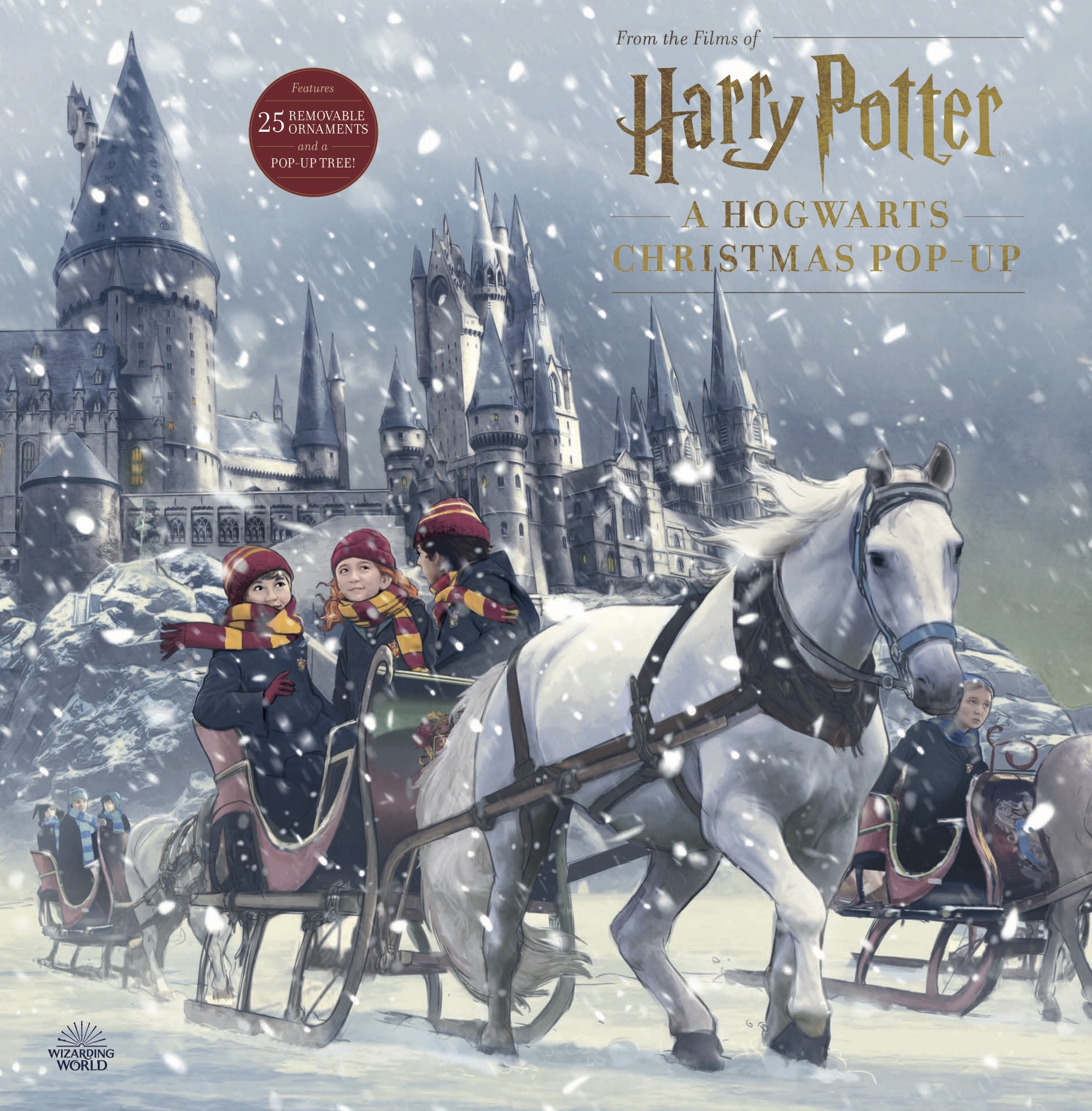 Final cover for the Advent calendar 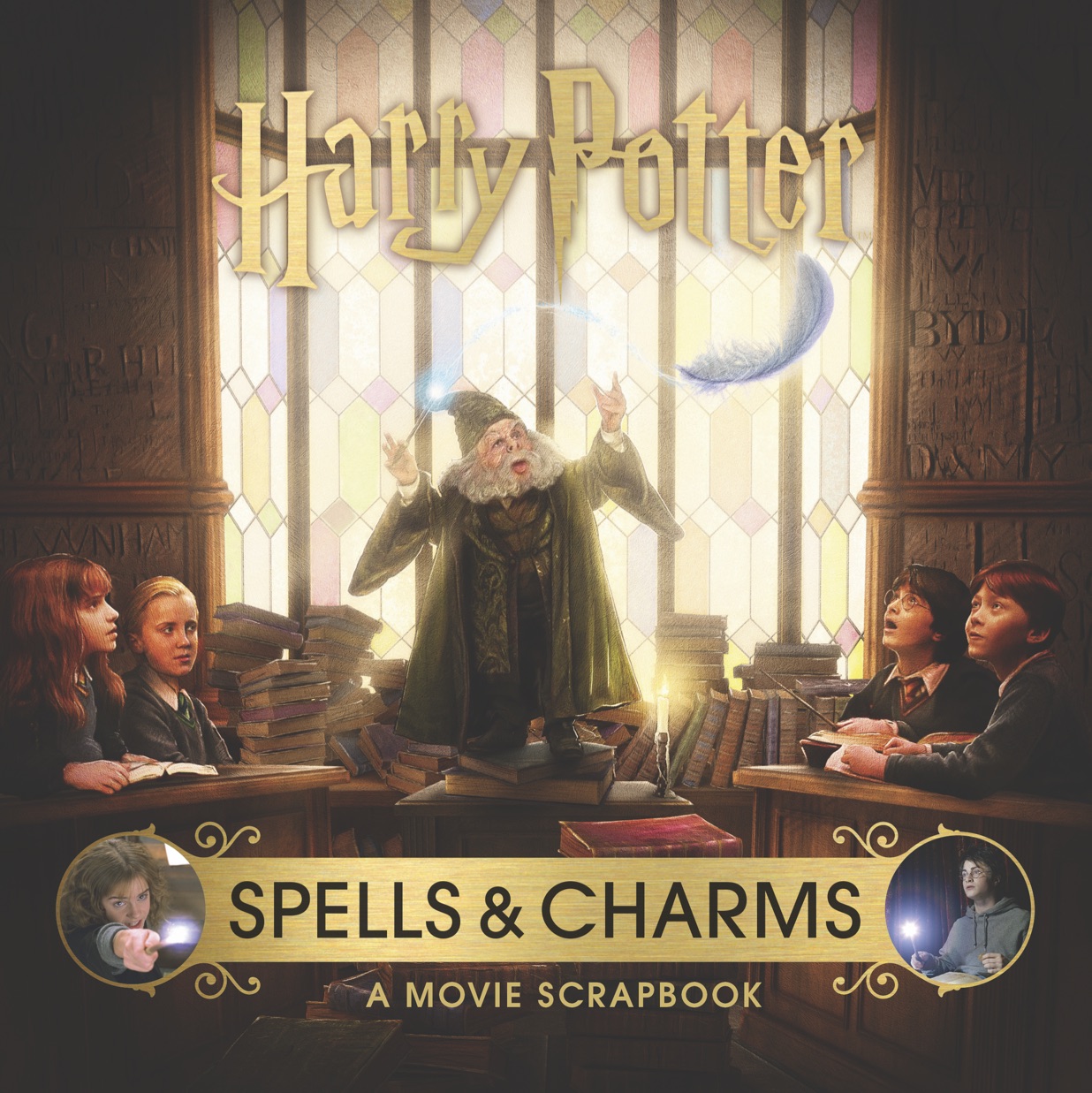 You can watch the entire panel below.