Review and Giveaway: Win a Harry Potter: Death Eaters Rising Board Game from The OP!

Harry Potter: Death Eaters Rising is the latest board game from The OP. He-Who-Must-Not-Be-Named has returned. Lord Voldemort and his Death Eaters are a mounting threat to Hogwarts and the wizarding community, compelling everyone to combine their strengths against the dark villains. In this cooperative game, players must summon witches and wizards from Dumbledore’s Army, the Order of the Phoenix, and Hogwarts to retaliate against evil Death Eaters and protect the wizarding world from the Dark Lord’s corruption for good. We gave the game a whirl and are sharing our thoughts, both good and bad. Check it out.

The game pieces are beautiful. The Voldemort figurine has incredibly intricate detail and everything is incredibly high quality. It is definitely worth its value – you aren’t getting cheap game pieces or a flimsy board with this one. It is VERY easy to get invested in the game. Other than reading the books, this is the most connected I’ve felt to the wizarding world. I was really involved and just HAD to defeat Voldemort. I couldn’t stop playing and was taking the game maybe a little too Siriusly…

The game was quite confusing. It says the game takes about 60 minutes to play, but that’s about how long it took to actually understand what we were doing. It is very detailed, and there is a lot to keep track of. I read through the instructions multiple times and kept realizing that I was doing things wrong or forgetting a small aspect.

In order to play this game, I would probably focus on my Potterhead friends who are also into board games because it takes time to figure out. It’s actually similar in some ways to one of my favorite board games, King of Tokyo. A lot of what you do to win is based on luck and chance. There is definitely some strategy involved, but it’s mostly the luck of the draw. If you get frustrated by not having control of what happens to you, this game isn’t for you. Once you understand what you’re doing, this game is amazing! It awoke my nerd heart and immersed me into the Harry Potter universe. I was geeking out over being able to play as Tonks and recruiting other favorite characters to my team – Hagrid, Neville, and more. Also, it was so amazing damaging and defeating Death Eaters with each turn – I really felt like I was a member of the Order of the Phoenix, helping to take down Lord Voldemort. Finally, almost equally important, I was able to protect the places I have grown up loving – Hogwarts, Hogsmeade, and Diagon Alley. I haven’t found a better way to really be a part of Harry’s world.

Overall, I do think the game is worth playing. As Albus Dumbledore said, “Trust me when I say, these contests are not for the faint-hearted.” You need to be willing to put the time and effort into learning the game. It’s a great gift for any Potter fan, and good news: We’re giving away a copy to one of you! 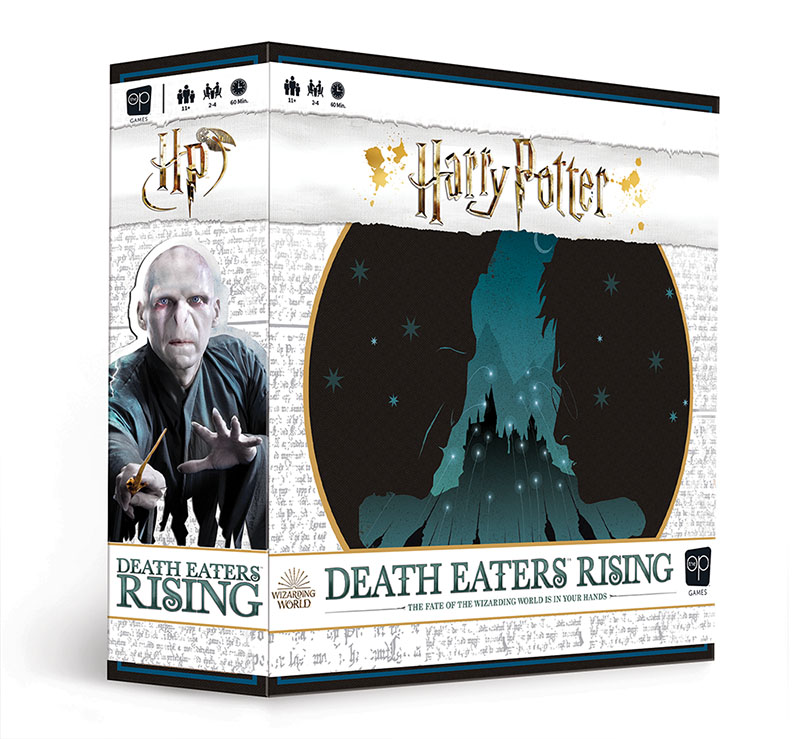 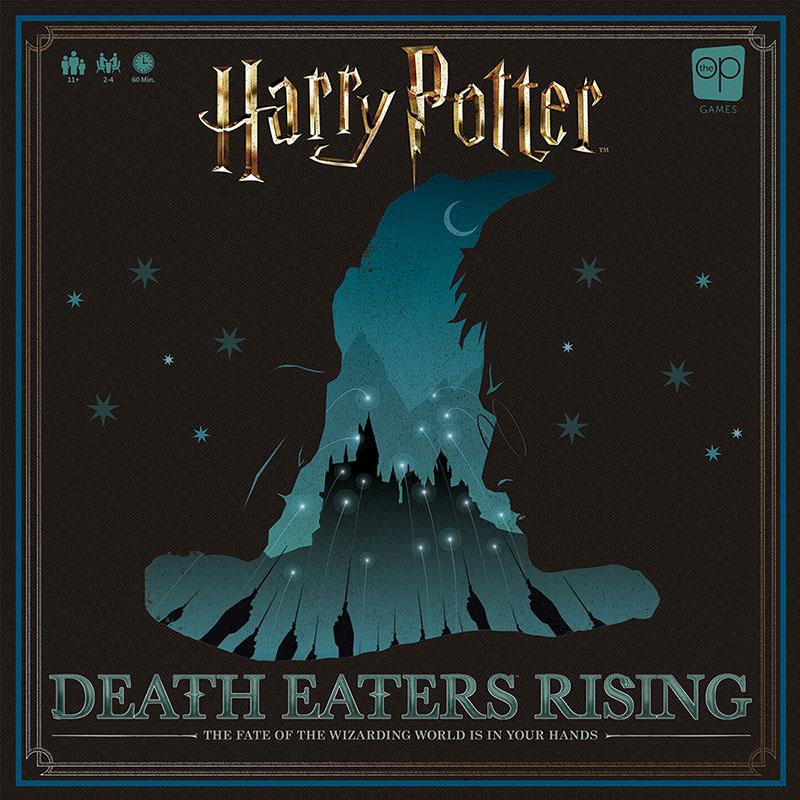 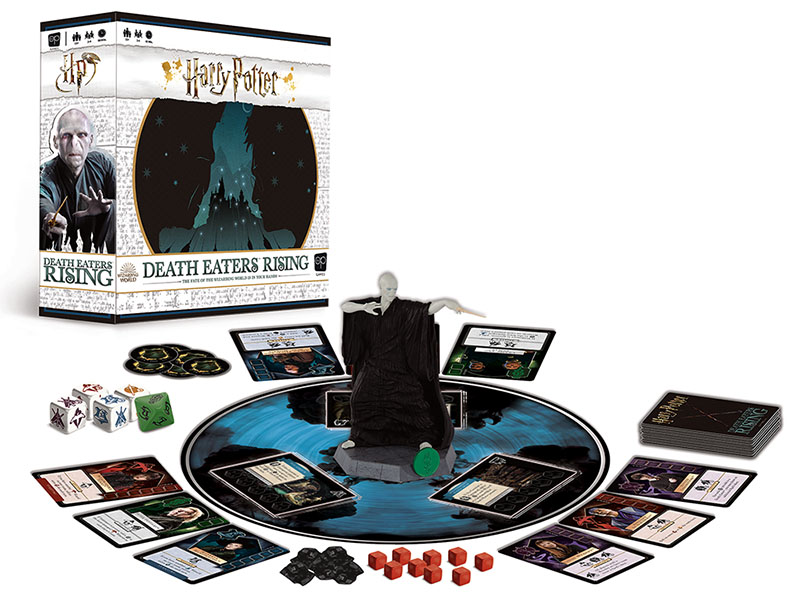 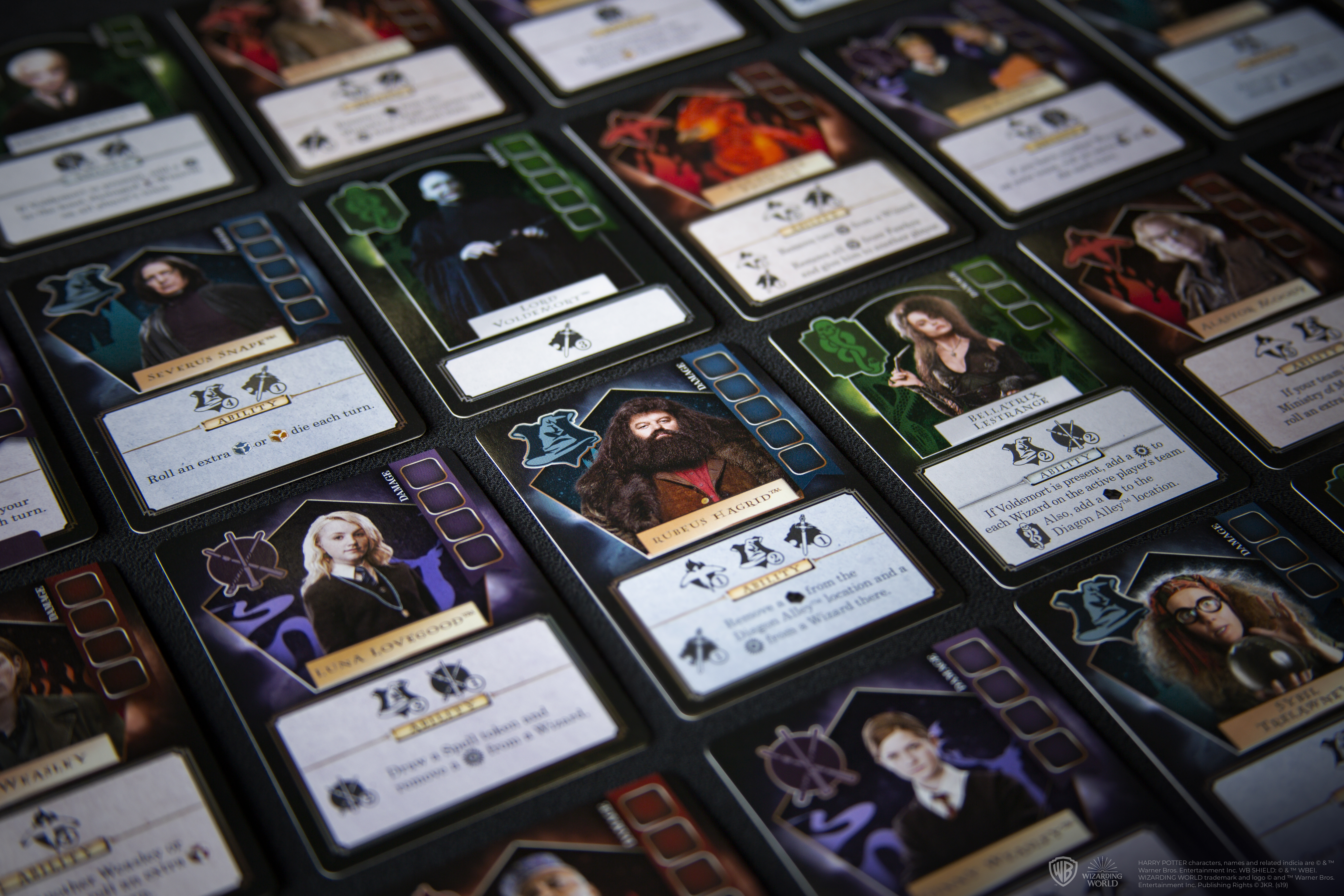 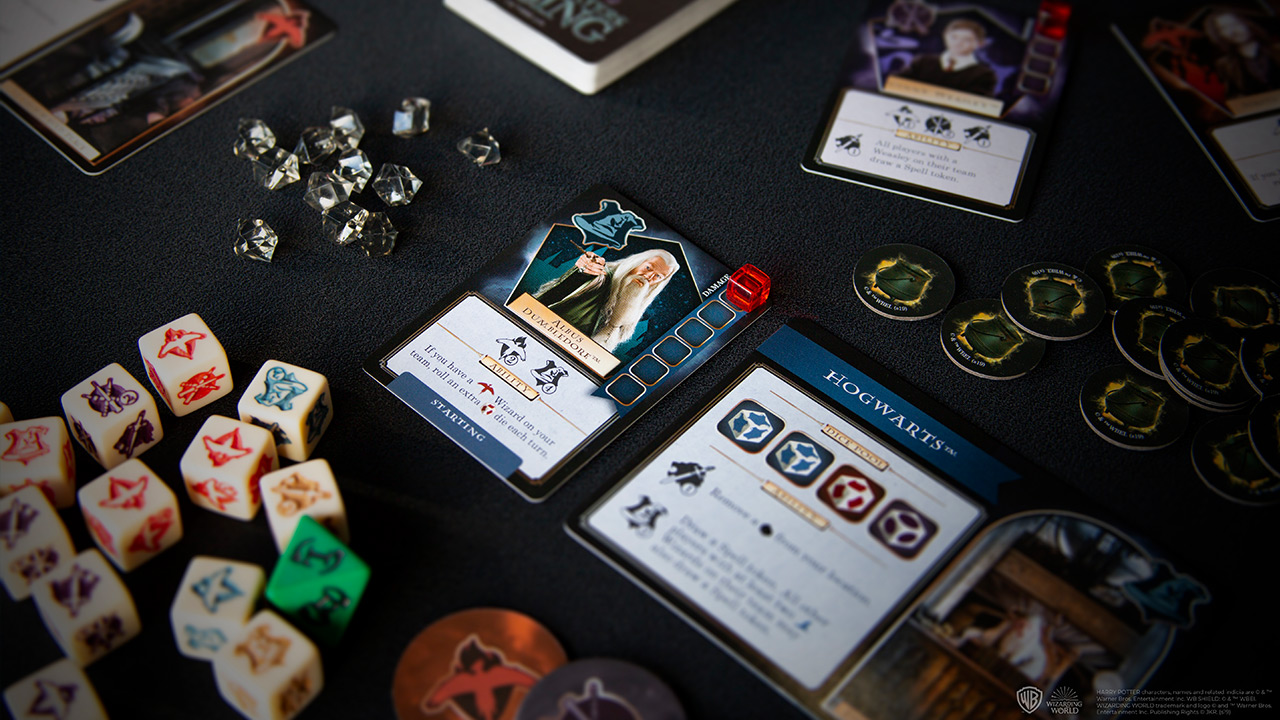 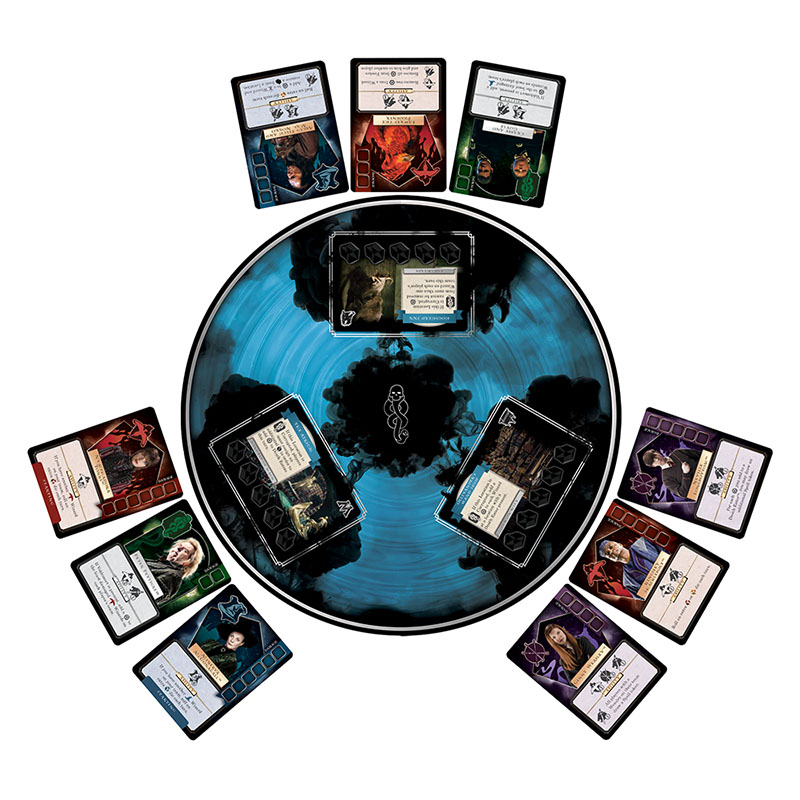 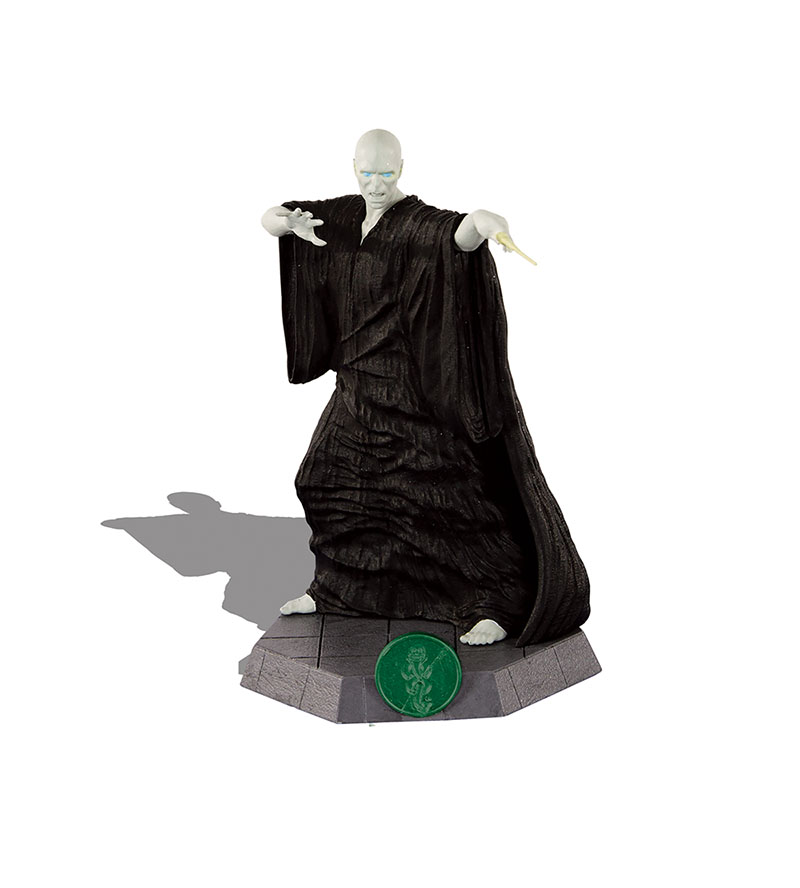 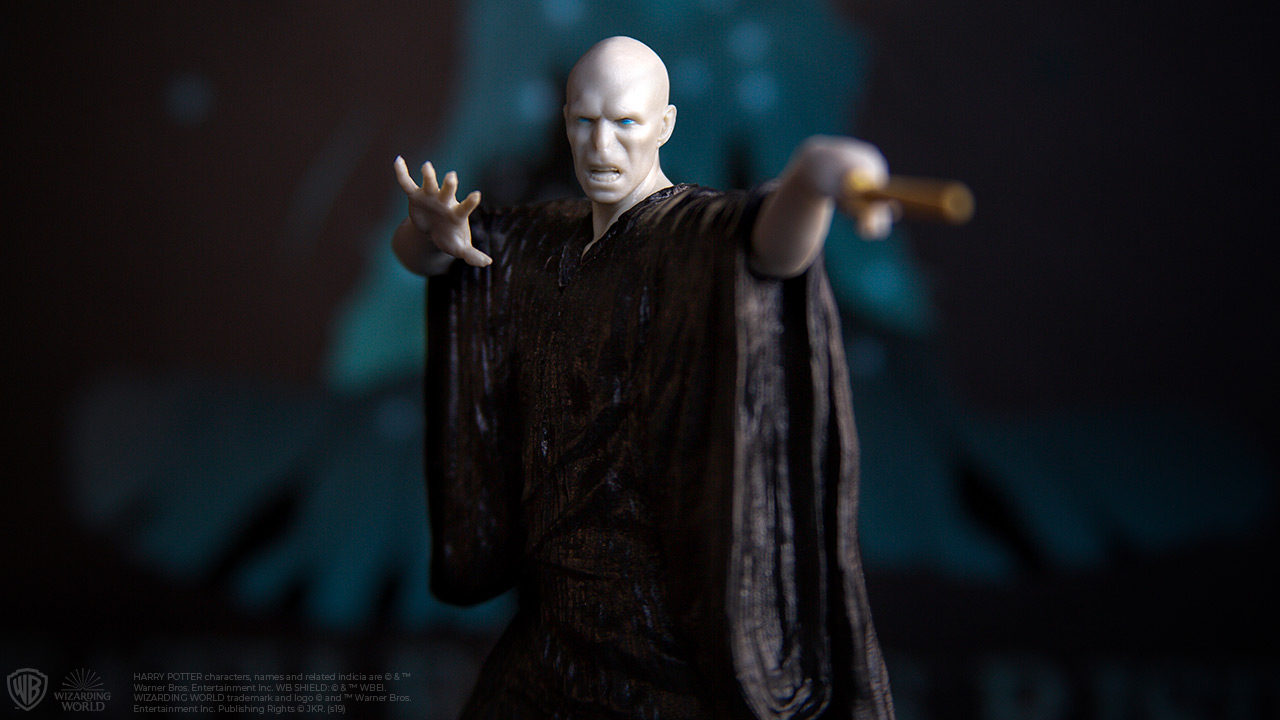 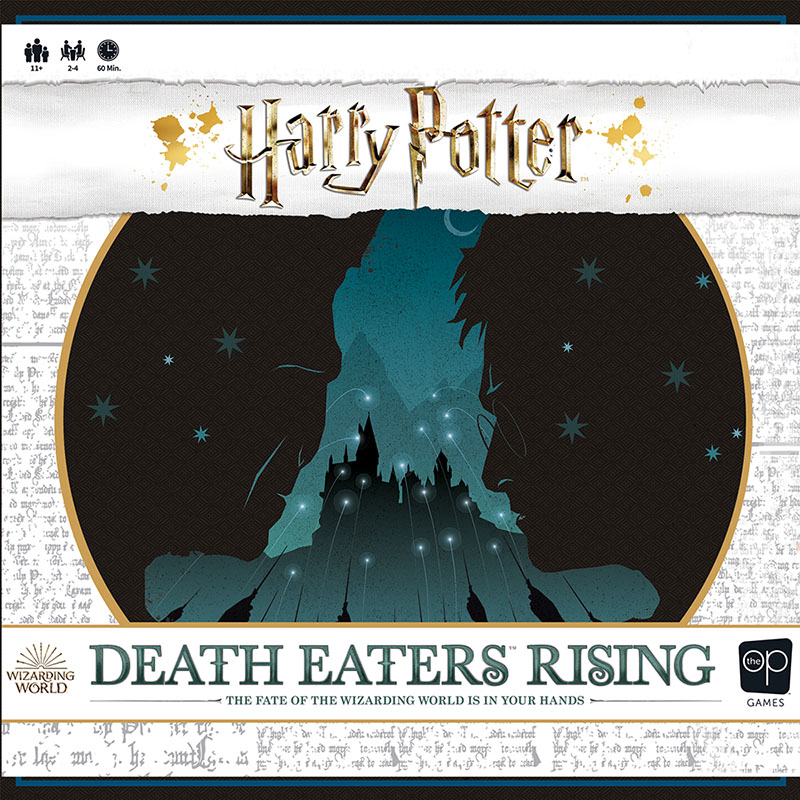 Prepare to take down the Dark Lord and Death Eaters with this interactive and cooperative board game from The OP. Up for grabs are a copy of Harry Potter: Death Eaters Rising and a set of promo cards for two winners. Our contest to win a copy is open to the US and Canada only, starting today, November 5, running through November 12 at 11:59 p.m. ET. Enter through the Rafflecopter below. Winners will be contacted via email after November 12, so make sure to check your junk or spam folders just in case our e-owl goes astray. All winners must respond within 24 hours, or another winner may be chosen.

A copy of Harry Potter: Death Eaters Rising was provided by The OP. All opinions belong to the reviewer.