Every year, fantastic new Harry Potter-themed LEGO sets are released to the public. But what happens when those sets just aren’t creative enough? George and Karina Queen found the solution: They built their own original design for a massive LEGO wizarding world, featuring platform nine and three-quarters, Privet Drive, and so much more. 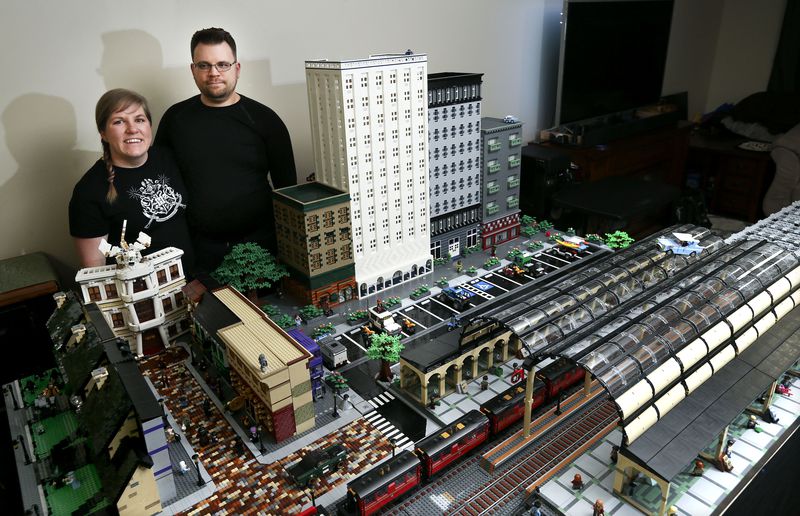 The Queens are AFOLs (adult fans of LEGO) with a serious dedication to accuracy and detail in their custom builds. They work as a team: George focuses on the structure, while Karina concentrates on details. Their combined powers have brought about some truly stunning results. 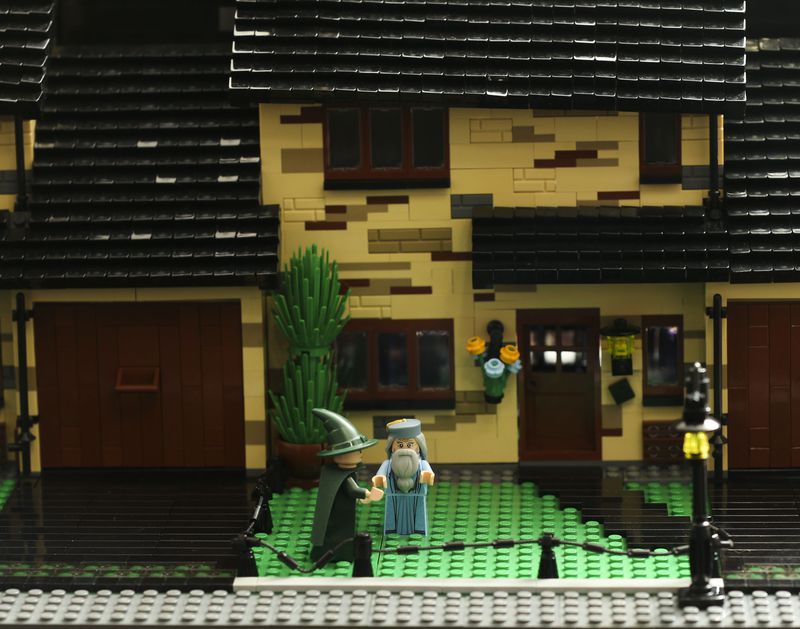 This build was made in part for a collaborative display at last year’s BrickSlopes convention. The Queens are active members of the Utah LEGO Users Group and keep up with LEGO Masters, a game show in which contestants build their own custom designs. Karina says she actually prefers building custom LEGO sets, just like the contestants on the show:

It’s a lot more fun to come up with your own stuff. To have an idea and then it actually translates into Lego better than you perceived it… That’s the coolest thing to me.

For George, LEGO is a lifelong hobby. He received his very first Technic set in 1993 when he was 13, and his love only grew from there. Karina took up LEGO after watching how much her husband loved them, and now the two tackle some insane projects together, including a large jungle scene, a Disney princess castle build, and their own custom Hogwarts Castle.

Amazing job, George and Karina! We can’t wait to see what else they create!