In the books, History of Magic is brushed off because Professor Binns is a very boring ghost. This made me sad because my life goal is to be a history professor, so I wanted to learn the history of the magical world. Very few history teachers are boring, keeping me so engaged that my “history brain” rarely shuts off, even when watching or reading the Harry Potter series. So here are some questions about the wizarding world that I’ve pondered while watching the Harry Potter series…

Is there a magic museum?

That is, is there one specifically for magic-users? The Muggles and No-Majs have several museums, such as the Museum of Witchcraft and Magic at Boscastle (pictured below), the American Museum of Magic in Marshall, Michigan, and Musée de la Magie in Paris. These museums have artifacts related to ancient magical practices and the memorabilia from magicians and magic shows.

But there is no mention of a magic-user magic museum. Or is it part of the canon that there are parts of these museums that are only accessible if you are a magic-user? 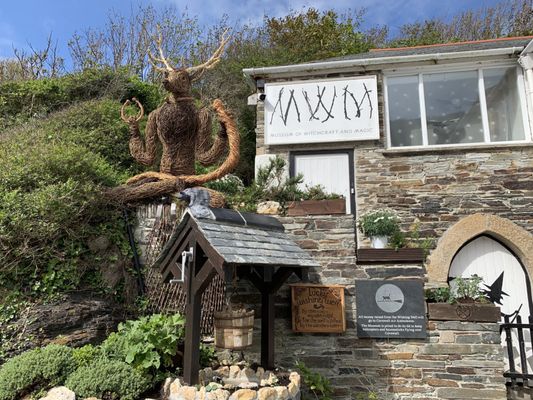 What sort of maintenance do the portraits require?

Do candles impact the canvas like they do in the non-magical world? For example, as seen below, the Mona Lisa was a much more bright and vibrant painting than we see her now in the Louvre, but years of candlelight and general light exposure has caused fading and discoloration. And does the smoke from candles affect a portrait’s ability to speak? Why is the memorial to the Potters under a spell that hides it as a war memorial to Muggles?

If Godric’s Hollow is highly magical, why does it need to be enchanted? Or is there a magical neighborhood as well as a non-magical neighborhood of Godric’s Hollow that doesn’t know the magical side exists? A young family dying would be notable and sad to everyone in the community, magical or not, so it doesn’t seem like it would need to be enchanted.

Why didn’t the Founders’ belongings go to a museum?

Voldemort likely would have had a harder time turning the diadem, cup, and locket into Horcruxes if they had been in a museum under wizarding protection and surveillance. Then the belongings of the Hogwarts Founders would not have been destroyed but been on display in perpetuity.

Is Hogwarts a historic landmark?

Many nations have a national historical register/historic landmarks. Does such a thing exist in the Ministry of Magic? If so, how does that play into the rebuilding of Hogwarts after the battle? There are usually restrictions on how a building can be rebuilt/added onto if it is a historic landmark.

Does the International Confederation of Wizards have a magical version of a UNESCO World Heritage Site? If so, what other sites are under their protection? Is this why people don’t know anything about Stonehenge?

Could the reason why Muggles can’t find Camelot be due to the magical community making it Unplottable? 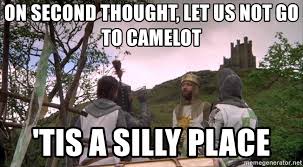 Why doesn’t Professor Binns get replaced?

Because the class is seen as boring, very few people take NEWTs for History of Magic. The only other historian mentioned in the series is Bathilda Bagshot. So who takes up her job as Britain’s magical historian after Voldemort killed her? How are the future witches and wizards of Britain going to understand their place in magical society (and avoid repeating the mistakes of the past) if there is not anyone to teach the students well? 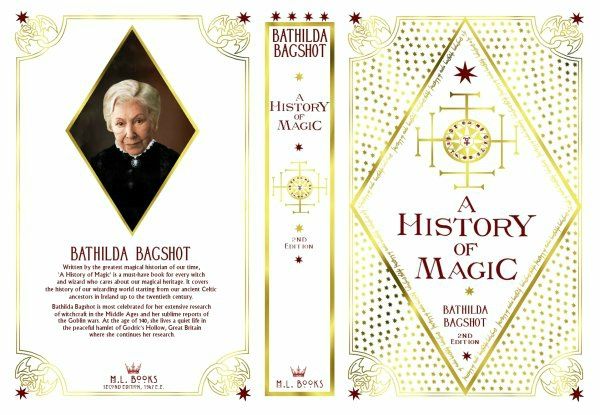 Do cleaning spells harm the integrity of artifacts, including garments?

Many ways to clean things in fact damage the item. Polishing gilded objects with certain cloths and chemicals can actually take off the gilding. And certain ways to clean clothes will harm the structure of the garment. For example, in the 1950s, someone thought it would be a good idea to use bleach on the suit Lincoln wore when he was assassinated, which ruined it because you can’t use harsh chemicals on really old garments. 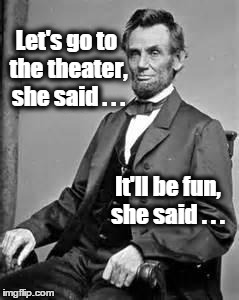 What historical events are there besides the Goblin Rebellions, the witch trials, and the creation of Quidditch?

We know a bit about Nicholas Flamel, Grindelwald, and the formation of beast and being regulations, but what has else has happened in the magical world? The British Library’s exhibit was a tantalizing glimpse of the historical roots of Rowling’s works, but what other events happened in her magical world that only she knows? 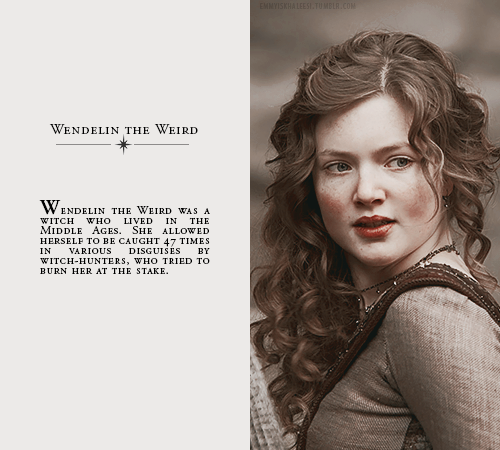 What other questions about the magical past do you wonder about? Tell us in the comments!