Albus and Aberforth – A Fraught Relationship

We get to know Albus Dumbledore very well throughout the Harry Potter books, but what about his brother and beardy counterpart, Aberforth? Their relationship doesn’t really get touched on until Harry Potter and the Deathly Hallows, but we can see that Rowling left clues in the other books showing that they never got along. While Aberforth may have been wrong to insist Harry shouldn’t trust Albus in Deathly Hallows, Albus himself never tried very hard to make their relationship a good one. 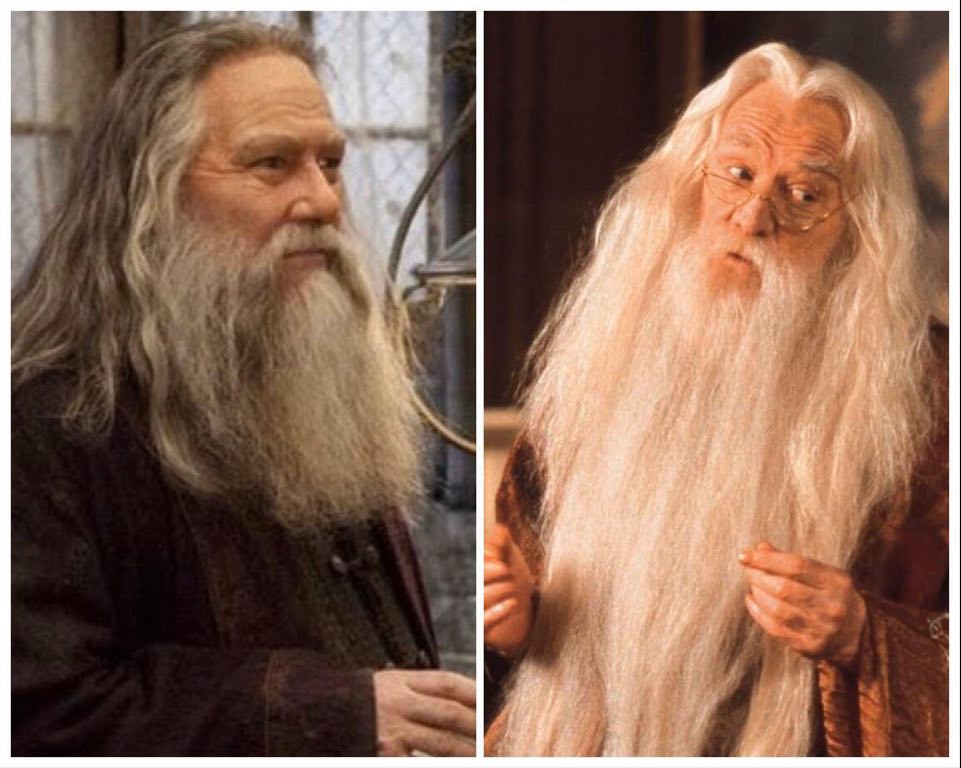 We don’t get to see much, if any, interaction between Albus and Aberforth as adults; though, Albus does mention him casually several times in the books. In Harry Potter and the Half-Blood Prince, when Dumbledore tells the Death Eaters that he is “merely friendly with the local barmen” (HBP 445) as his source of information about the Death Eaters’ doings, it suggests that the brothers have enough of a good relationship that Albus can comfortably hang out at the Hog’s Head and chat with Aberforth. But Aberforth’s later behavior suggests a much less cordial relationship between the brothers, and Albus’s previous casual put-down of Aberforth backs this up. When Hagrid is suffering from Rita Skeeter and her following’s persecution due to his giant bloodline in Harry Potter and the Goblet of Fire, Albus brings up Aberforth for the first time in the books:

My own brother, Aberforth, was prosecuted for practicing inappropriate charms on a goat. It was all over the papers, but did Aberforth hide? No, he did not! He held his head high and went about his business as usual! Of course, I’m not entirely sure he can read, so that may not have been bravery….” (GoF 454)

It’s funny. I can guarantee I laughed at least the first time I read it and probably many times more, but when we look back on it after actually meeting Aberforth, it comes off as unnecessarily cruel. Is Albus really unsure whether Aberforth can read? Of course not. Presumably, Aberforth wouldn’t have been able to make it through a single year at Hogwarts without reading, let alone finish his education there, which he tells Harry Albus insisted on after their mother died. So it would seem that while Albus feels deep regret for what happened with Aberforth, Grindelwald, and Ariana, it’s not enough for him to make an attempt to show respect and try for reconciliation with his brother.

Unlike many siblings who struggle to spend civil time together, Albus and Aberforth seem to be able to set their differences aside in order to work together in the Order of the Phoenix. But Aberforth’s faith in the movement – which I think it’s fair to say is closely related to his faith in his brother’s abilities – dies with Albus.

‘I -‘ Harry felt overwhelmed; he could not explain, so he took the offensive instead. ‘But you’re fighting too, you’re in the Order of the Phoenix -‘
‘I was,’ said Aberforth. ‘The Order of the Phoenix is finished. You-Know-Who’s won, it’s over, and anyone who’s pretending different’s kidding themselves.'” (DH 562)

Aberforth’s long-held resentment towards Albus becomes clear at this point, and nothing short of Harry revealing Albus’s suffering when they found the locket – and his belief that it was over the death of Ariana – can make Aberforth see otherwise. Aberforth, it seems, still believes the same things of his brother as he did when he was a teenager: Albus is an extremely talented, heartless person. If Harry recognizes the proud, young boy Aberforth once was, I think we see the younger brother he once was too – always looking up to Albus, who rarely had the time or inclination to connect with him.

And if Albus really was torturing himself for his part in Ariana’s death, then why did he never speak to Aberforth about it? Was it because he still saw his brother as an odd, goat-loving kid who barely knew how to read, or was there a better, excusable reason for not making an attempt at reconciliation after all those years? Albus took the time to impress upon Harry the importance of love, of trusting the important people in your life with your fears and worries but was never able to put it into practice himself. 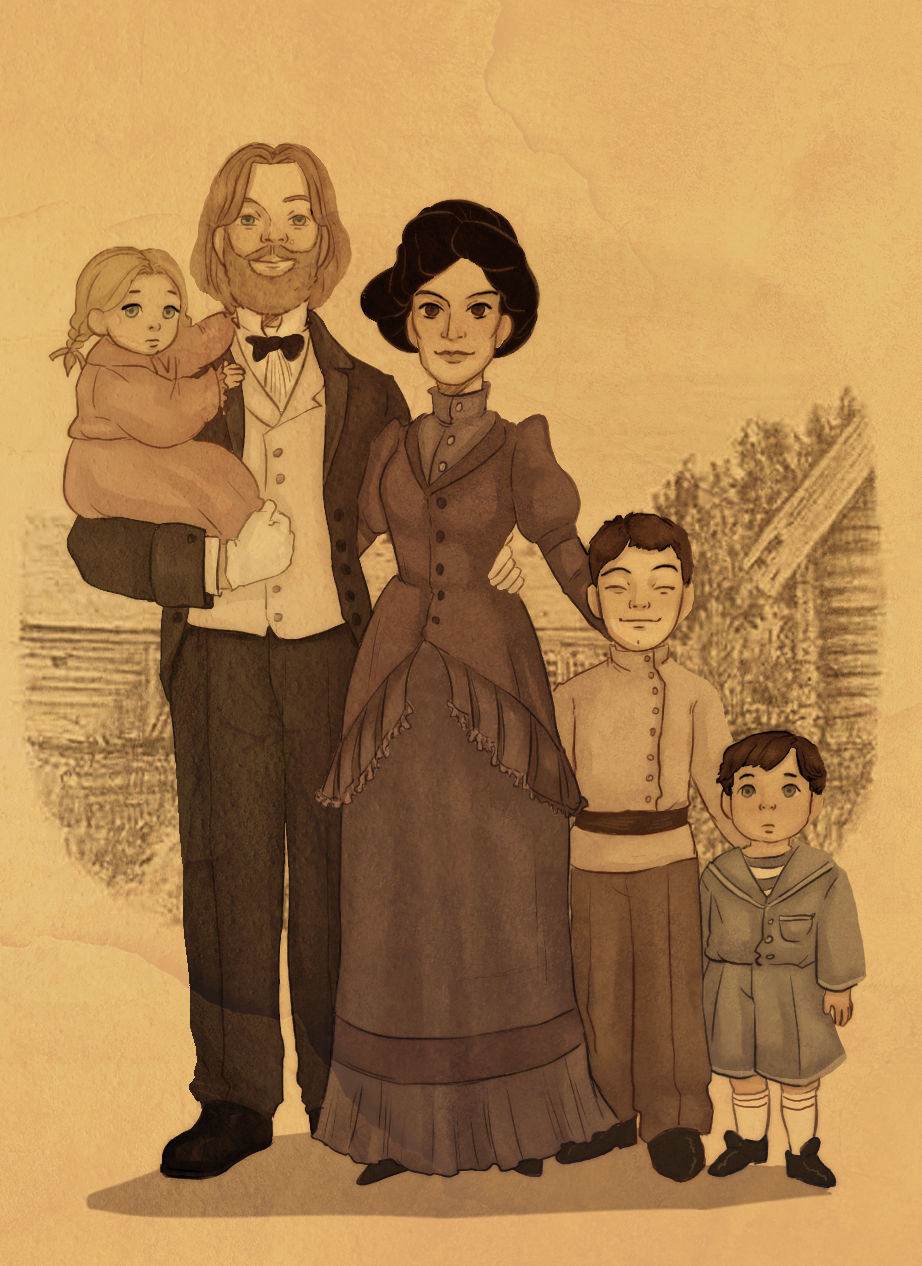 We know that Dumbledore was a complex character, and many readers still feel betrayed by him even years after the series ended. Perhaps, it’s comforting to know that within the world of Harry Potter, Aberforth at least felt the same way. Whether you feel – as I do – that Aberforth got the short end of the stick or that Albus was merely the teasing older brother through their adult years, I think we can agree that sibling relationships are frequently difficult, especially when they involve two people as different as Albus and Aberforth.