Plan a Virtual Vacation to These “Harry Potter” Filming Locations

Wishing you could visit the wizarding world right now? We are too. Being stuck indoors has Potter fans worldwide longing for a vacation. For those die-hard movie fans who are planning their pilgrimage to King’s Cross station, Holiday Cottages has compiled a full list of filming locations from the Harry Potter films for you to add to your list of places to visit. 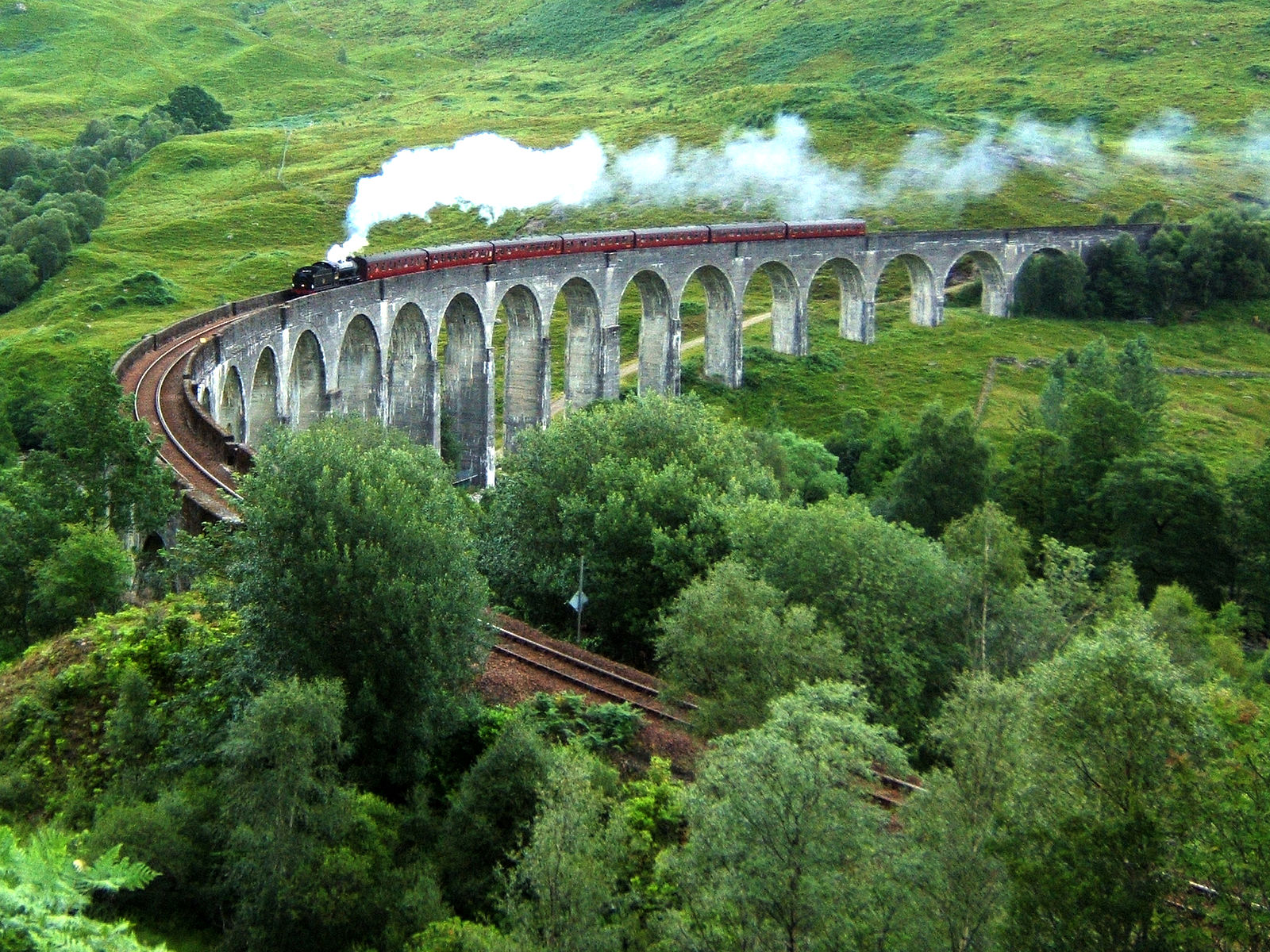 The company analyzed Tripadvisor reviews for the film locations of 200 iconic movies and TV shows and calculated the proportion of reviews mentioning those specific films and shows to find out which locations were made famous by their appearances on-screen. Glenfinnan Viaduct in Scotland, which is best known for its starring role as the train track for the Hogwarts Express, took the top spot, with 51.58% of reviews mentioning “Harry Potter.”

Christ Church College in Oxford, the real-life inspiration for Hogwarts’s Great Hall, takes second place with 40.66%, while Alnwick Castle in Northumberland, where portions of Harry Potter and the Sorcerer’s Stone were filmed, has 37.94%. The full list is as follows:

Several other film locations were highlighted, including Downton Abbey‘s St Mary’s Church and Doune Castle from Monty Python and the Holy Grail. Holiday Cottages has every film buff’s European vacation covered with these locations. Make sure to tell us where you most want to travel once quarantine is over!