How many times have we all dreamed of walking the same halls as Harry, Ron, and Hermione? With social distancing in place, right now isn’t the best time to be in person at some of these locations. There are now 360-degree tours of Gloucester Cathedral in England, where countless scenes from the Harry Potter films were shot, and of the beautiful Forest of Dean. Gloucestershire Live features the virtual tours and breaks down some of the most memorable scenes from the films. The Cathedral website also features this tour.

All across the globe, Harry Potter fans have traveled to visit Gloucester Cathedral to see where the troll threatened the golden trio’s lives on Halloween. The Cathedral is also where we learn that the Chamber of Secrets had been opened again and where Snape and Malfoy have an intense conversation about an Unbreakable Vow. You can now experience movie magic from the comfort of your home! The 360-degree video shows us the hallways and doorways Harry Potter fans will instantly recognize. Most of us are missing traveling, but you can experience some of your favorite interactive rides and landmarks at home until it’s safe for us to get back out there. 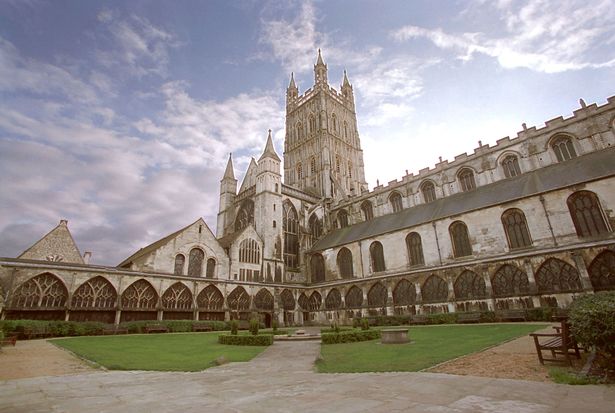 The tour gives an exterior look of Gloucester Cathedral in England, where scenes from “Harry Potter” were filmed.

With J.K. Rowling’s having grown up in Tutshill, England – close to the Forest of Dean – this county the Cathedral calls home has multiple ties to the Wizarding World. Many landmarks from here made their way into the Harry Potter series. The Tutshill Tornadoes were mentioned in the series as Cho Chang’s team of choice. She wore one of their Quidditch badges on her school robes.

You can also tour the sights and sounds of the Forest of Dean. Chloe Mnatzaganian of the BBC Springwatch website described the experience:

This tactile and sensory world is a vision of familiar sounds, shades and scents. These are the colours of adventure and the smells of childhood games – the noises of a place where you are free from everyday stress. 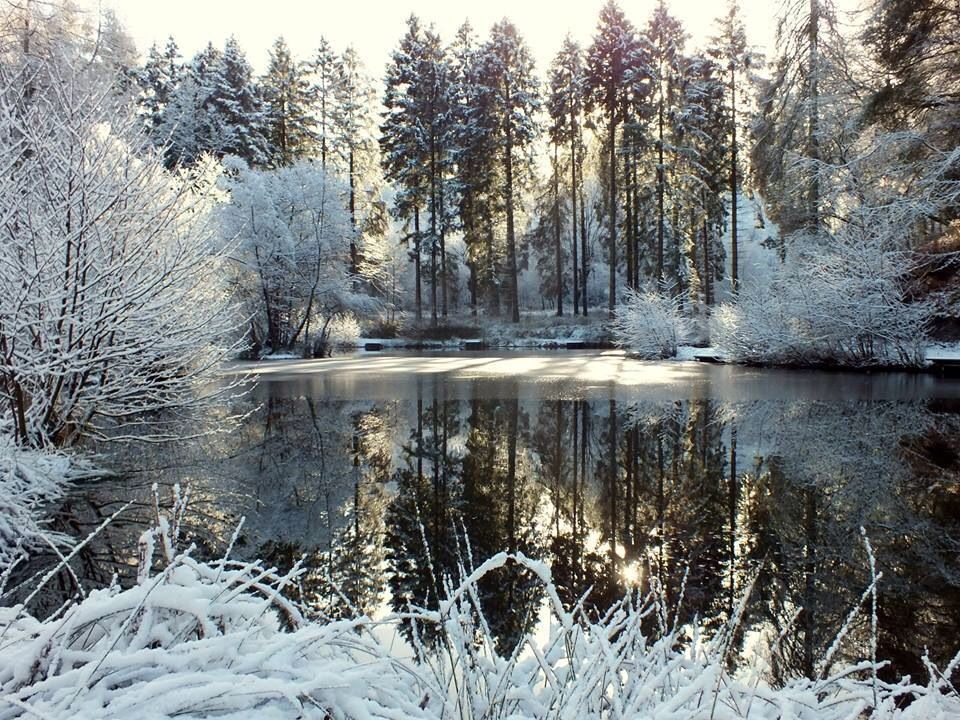 The Forest of Dean is covered in snow, ice, and frost in winter.

Some extra stress relief could be exactly what some of us are missing right now. Many Harry Potter fans will recognize the Forest of Dean from where the hunt for Horcruxes took place. The Wye Valley and Forest of Dean Tourism Association has its own information on the filming of Harry Potter. The Forest is also where Ron found his way back to Harry and Hermione. It’s another reminder that Harry Potter will always be there to welcome us home.

Which virtual tour is your favorite? Let us know in the comments below.