Sorting the Characters of Jane Austen’s “Sense and Sensibility”

Colonel Brandon might possibly be my number one all-time fictional crush, and it has nothing to do with Alan Rickman – who played Severus Snape – also portraying him in the 1995 film adaptation of Sense and Sensibility. Although Jane Austen’s first published novel, Sense and Sensibility, was published nearly 200 years before the first Harry Potter book, it’s hard not to imagine which of the Hogwarts Houses the Dashwood sisters and their beaux would be Sorted into. 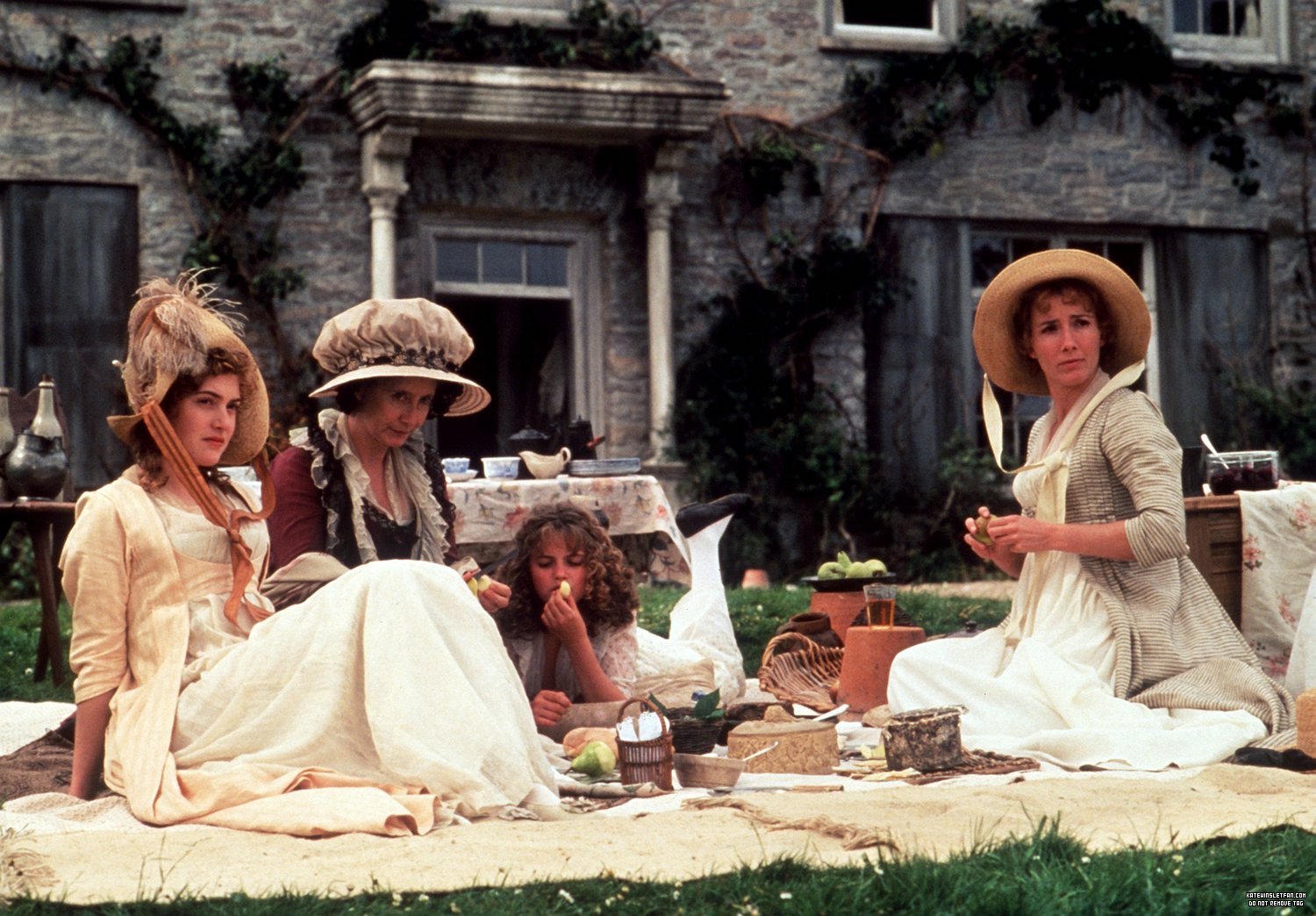 It’s no secret that Emma Thompson plays both Miss Dashwood in Sense and Sensibility and Sybill Trelawney in the Harry Potter films. Professor Trelawney may be a Ravenclaw, but I’d argue that Elinor Dashwood is a Gryffindor à la Hermione Granger. Elinor is incredibly sensible and consistently demonstrates proper judgment and strength. She feels deeply but has great control over the expression of her emotions. Much like Hermione, Elinor is the type of woman I strive to be.

Miss Marianne feels all of the things, and she isn’t one to shy away from letting others know how deep her emotions run. She falls in love quickly and deeply. She is fiercely loyal to those who earn her affection, and although she isn’t always the most eager to get to know others, she is likely a Hufflepuff, in my opinion. 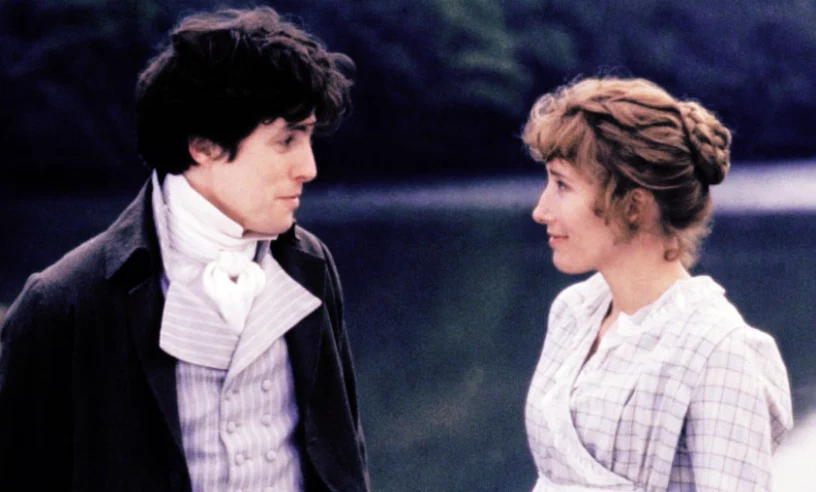 Edward is traditional and true to his word. Even though he no longer wishes to be with Lucy, he intends to marry her because he committed to her years ago. His willingness to sacrifice his true feelings in honor of his word makes him a spot-on Hufflepuff. 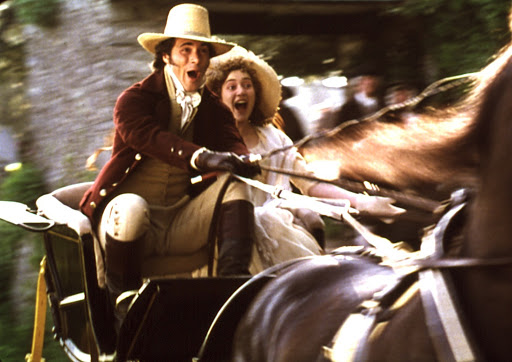 I truly believe that Willoughby did not mean to hurt Marianne. He used her for attention in the beginning, but he did fall for her and did intend to propose to her. Although he is not the most honorable of men in other areas of his life, his charm and easy attitude make him a Gryffindor.

Lucy claims to be in love with Edward but quickly ditches him when he loses his inheritance. She senses that Elinor cares for Edward and purposefully tortures her by telling of her secret engagement to him. Lucy’s disregard for others and the way she pretends to be genuine make her a cunning Slytherin. 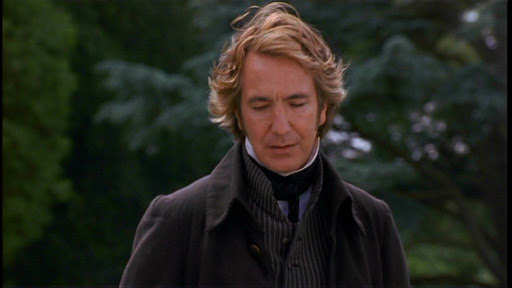 He’s kind, honorable, and gracious. He is quiet and reserved and tends to be a fly on the wall. “Brandon is just the kind of man whom every body speaks well of, and nobody cares about; whom all are delighted to see, and nobody remembers to talk to.” Colonel Brandon is a true gentleman and does it all behind the scenes. He is a loyal and true Hufflepuff.

Much like her daughter, Marianne, Mrs. Dashwood is a hopeless romantic. Where she differs, however, is her motherly instincts. She cherishes her daughters and is a natural-born leader.

A huge gossip, even though she has the best of intentions, she sees others as a project for her own entertainment. Because she uses others so poorly, and often directly defies their wishes by spreading rumors, I consider her to be a Slytherin. 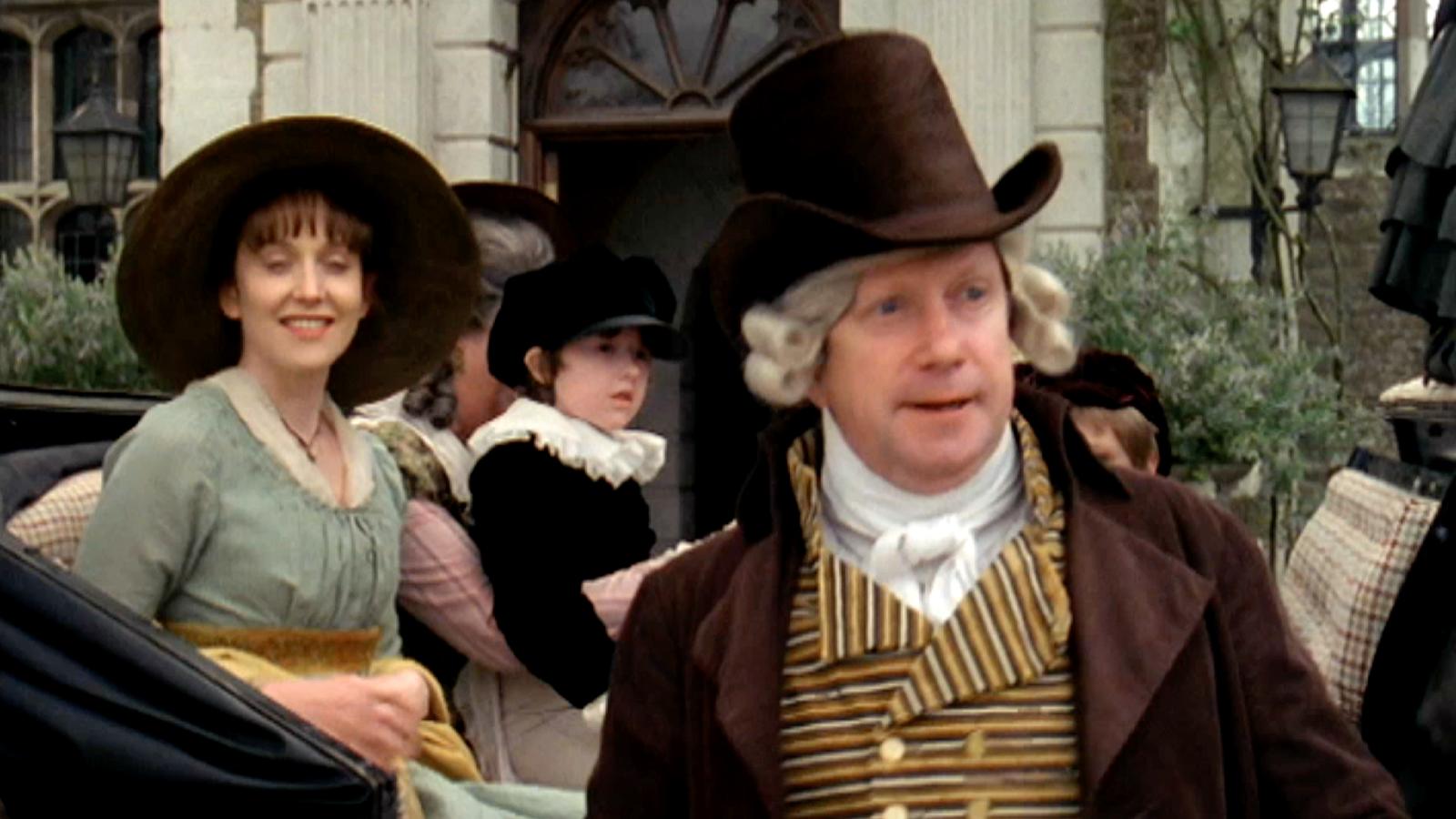 Sense and Sensibility may be the home of the most Potter alumni out of any other Jane Austen story. In the 2008 TV miniseries, Mark Williams, a.k.a. Arthur Weasley, portrays Sir John Middleton. Sir John finds the joy in everything, and although he can be overbearing, he treats the Dashwoods with honor and civility. His strong personality screams Gryffindor to me!