On May 10, Quidditch Europe posted an announcement that the European Quidditch Cup (EQC) won’t happen this year. Both divisions of the EQC were postponed to 2021.

We were waiting for confirmation of new dates from the Division One venue before making a final decision on the events. We were informed by the venue that, if we decided to book the initially postponed date of fall 2020, we would not be able to cancel or postpone the event without complications later in the event planning stage. Currently, a lot of countries are still on lockdown, and we do not know for how long this will continue to impact the teams to start their practices and international travel without problems. This also impacted the decision to move Division Two to 2021, as this event would take place before Division One.

It’s already confirmed that EQC D2 will happen in Brescia, and the dates will be announced in the fall. EQC D1 hasn’t yet been confirmed. 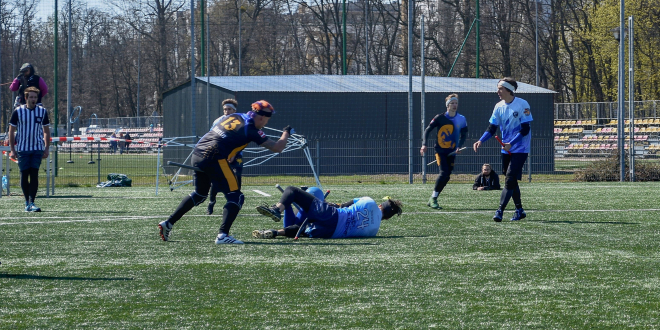