Witches in the Workplace

I grew up in a part of the world where women were expected to be stay-at-home moms, secretaries, teachers, or nurses. When I was older, I realized many of the books I read growing up reflected those ideas, the Harry Potter series among them. As we examine witches in the workplace across the wizarding world, we see their occupations expand as the universe expands.

Let’s start by looking at the adult witches we encounter in the original series. Nearly all are mothers or defined by gendered roles encompassed in maternal traits, such as taking care of and nurturing children. Madam Pince is the caretaker of the children’s minds by taking care of the library books they use to learn. Madam Pomfrey sees to the health and physical welfare of the students. The female professors care for mental needs by expanding the children’s knowledge. Heads of Houses, like Sprout and McGonagall, take on the emotional needs of the students, supporting them as they decide on their career paths. Even Trelawney comes out of her tower to lob a few crystal balls at Death Eaters in order to protect the children during the Battle of Hogwarts. 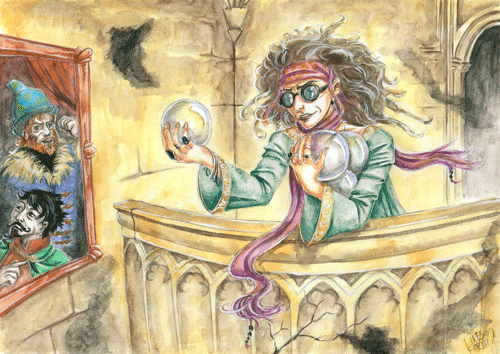 Many of the more prominent women in the Harry Potter series are tied to motherhood. Tonks’s time in the Auror Corps is defined by her time protecting Harry and serving on the protection detail for Hogwarts. But Tonks’s legacy is being Teddy Lupin’s mother. Even Bellatrix Lestrange is pigeonholed into motherhood in Cursed Child. Lily Potter, Molly Weasley, and Narcissa Malfoy’s character arcs revolve around protecting their children – whether it be dying for their child, killing the Dark Lord’s most devoted follower, or lying to Voldemort. 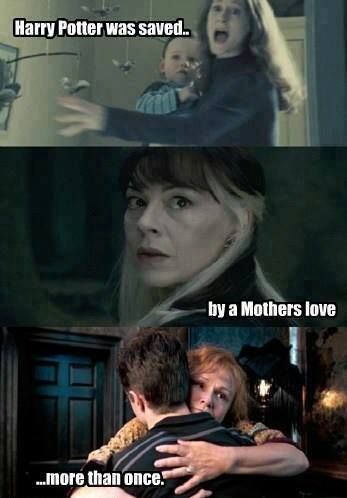 Even the women we see outside of school and families seem to define feminine behavior very closely with maternal behaviors. Madam Rosmerta provides food, drink, and shelter to children on Hogsmeade trips during inclement weather. Mrs. Figg takes care of Harry when the Dursleys are away. Madam Malkin provides children with clothes. Madam Bones’s role as the head of a governmental department in Order of the Phoenix is seen through the lens of protecting the legal rights of a child when the Minister wants to remove due process.

One of the few women seen in the original series who defies gender norms is Rita Skeeter. Her articles in Goblet of Fire are the opposite of protecting children as she invades their privacy and spreads rumors that are detrimental to their mental health.

But the women of the Fantastic Beasts franchise expand the careers witches have beyond gendered expectations related to childcare and child-rearing. In fact, very few of these witches are tied to motherhood. Most are in positions of power and are fighters. To start, Seraphina Picquery is the leader of MACUSA, and she has a commanding presence among the International Confederation of Wizards. Not only is she in a position of power but she is also internationally respected – much more than Minister Fudge ever seems to be. 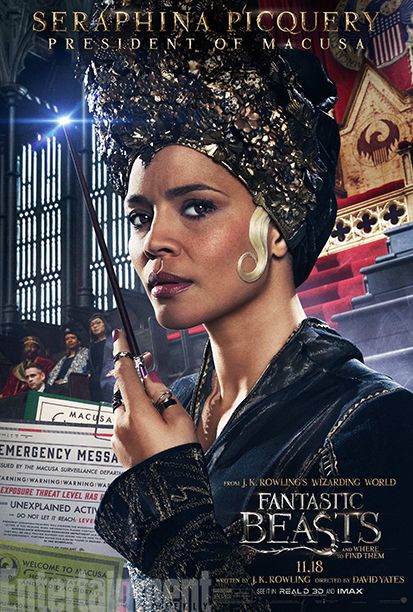 Tina Goldstein and the other unnamed female Aurors fight Grindelwald and rebuild New York City simply as fighters, not women whose end goal is to ensure their children are not harmed or killed. In Crimes of Grindelwald, Leta joins the crew of female fighters. Instead of these women becoming warriors to protect their families, these women are outright warriors to resist Grindelwald. 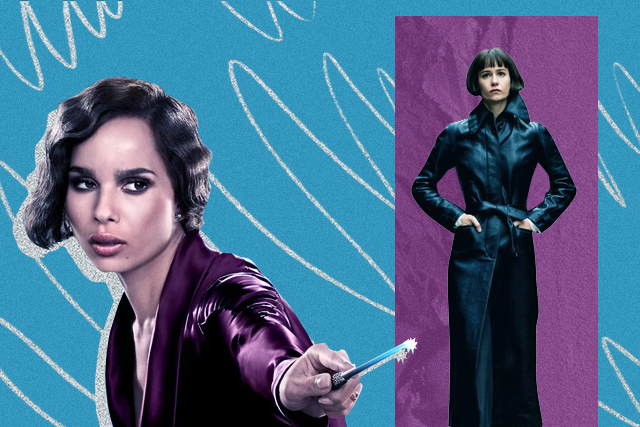 As the wizarding world expands, it is good to see the roles women have in their society expand as well. Perhaps even more women will be setting a Reductor Curse to the glass ceiling as the universe continues to take us to new places and introduces us to new characters.