Harry Potter has never sounded classier! The latest chapter of Harry Potter and the Philosopher’s Stone for Harry Potter at Home is here, and it is brought to us by Downton Abbey star Hugh Bonneville. Since its kickoff by Daniel Radcliffe, Wizarding World Digital’s chapter-by-chapter read-along has reached its 13th installment. Learn your Leg-Locker Curses, bring your Chocolate Frog cards, and fly your Quidditch banners for the chapter titled “Nicolas Flamel.”

Although Bonneville has not appeared in any screen adaptations of Harry Potter or its universe, he has starred alongside not only Dame Maggie Smith (Professor McGonagall) in the Downton Abbey series but also Imelda Staunton (Professor Umbridge) in the feature film, which premiered last year. The renowned duo of Smith (Violet Crawley) and Staunton (Lady Bagshaw) clashed in a storyline about inheritance, with Bonneville (Lord Grantham) caught in the middle.

Switching the backdrop of a glamourous country house for his own home (presumably), the actor recorded himself in a mystery room for the reading: “Hello, everyone!” he said before diving into the chapter. “I’m Hugh Bonneville. I wanted to find somewhere really quiet to read to you from. So I am literally in a padded cell. Where is this padded cell? That’s up to you.”

Uncover the mystery of ‘Nicolas Flamel’ as we read Chapter Thirteen with @HughBon.

To solve more than one mystery, watch Bonneville’s take and see for yourself. In this chapter, we find out that Professor Snape will referee the Gryffindor vs. Slytherin match, which comes as a huge blow. However, Neville goes from the humiliation of a Leg-Locker Curse to getting in a few punches in defense of his friends and his House. Harry also triumphs at Quidditch despite Snape’s attempts to give Slytherin an unfair advantage. Moreover, we finally learn who Nicolas Flamel is and what Fluffy, Hagrid’s three-headed dog, might be guarding.

Bonneville’s narration is superb. Though he doesn’t overdo the voices, his Draco Malfoy drawl is truly brilliant. Scroll down below his video for awesome extra fun, such as a quiz on what you’ve learned, information about the real inspiration behind Flamel, and details on how to submit your illustrations to go with future chapters. You can also find our articles on the previous chapters here, including Chapter 12: “The Mirror of Erised,” featuring Staunton, Matthew Lewis (Neville Longbottom), and Helen Howard (Harry Potter and the Cursed Child Melbourne).

Have fun for this bit of “light reading.” 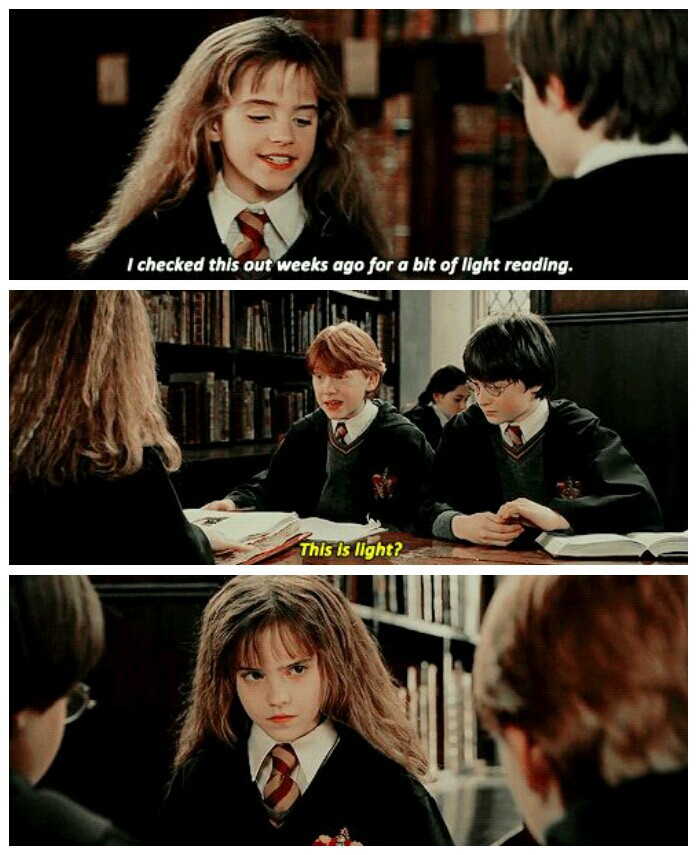