Hello again, and welcome back to Expedition Wandless, the task where wizards from various countries try to survive in the Muggle world without their wands! Yes, it is just as horrifying as it sounds. I’m Hiltrude Tuft, here to fill you in on what our wand-free friends have been up to.

Yesterday, we had a bit of a surprise when members of Team Germany learned our illusive Wizolympics mascot, Doppo the Demiguise, had been following them on their hike of the Shikoku Pilgrimage. Schmidt, Klaus, and Von Trapp are the only competitors to attempt this task on foot, though perhaps even I would consider such a thing if I could sing as heartily as they. Maybe that’s why Doppo was following them. Who knows? Anyway, the team was just descending from its sixth temple, Anraku-ji, when Doppo snatched Germany’s cell phone from Helga Von Trapp and ran off into the forest. Since then, the German team – who very practically brought a paper map for emergencies such as this – has been navigating in what Muggles apparently refer to as “the old-fashioned way.” Meanwhile, some very odd videos featuring Doppo in various locations around Japan have surfaced on what I’m told is called the TikTok app. 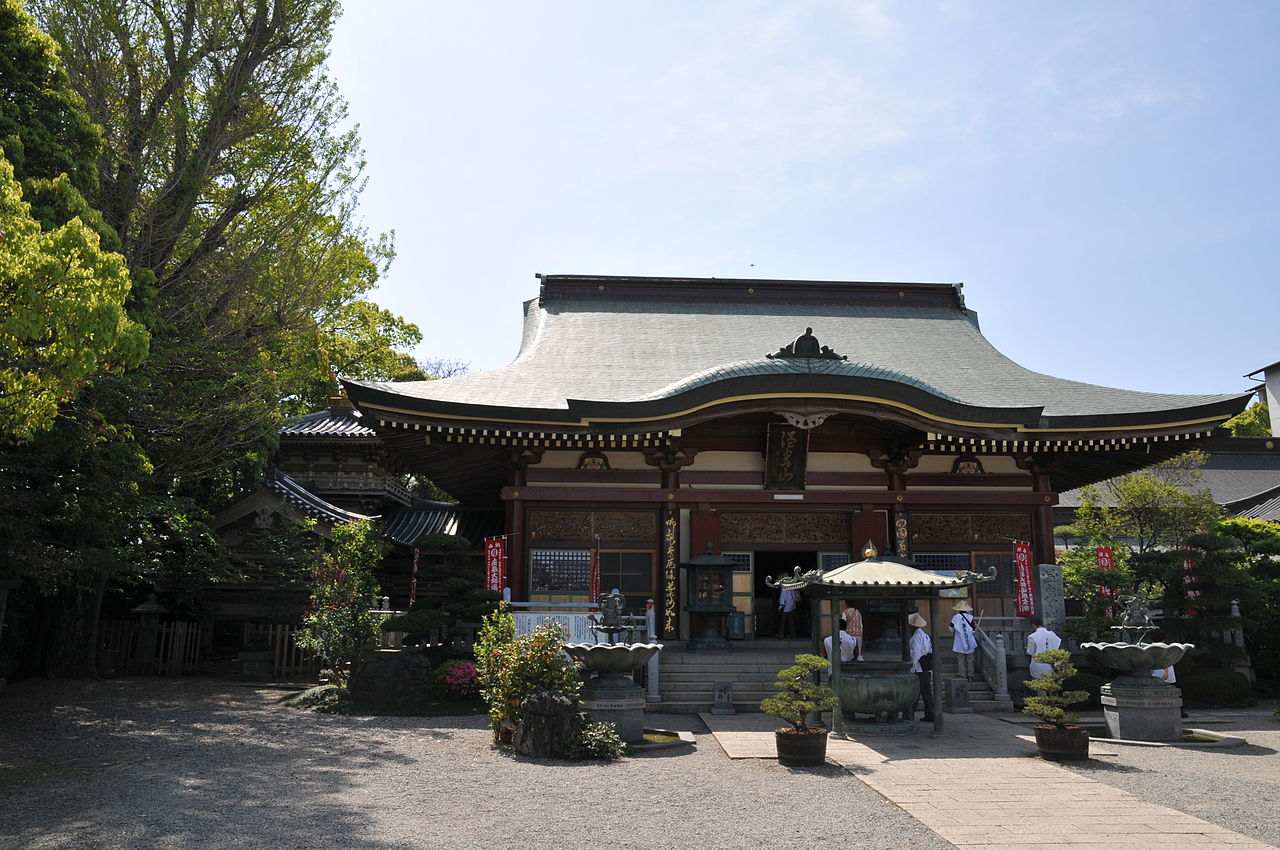 Today, both the British and the Canadian teams tried their hands at making mochi, a traditional Japanese treat, to varying success. The British team received the full 15 points for making mochi and an additional 7 for making it watermelon flavored. The Canadian team, on the other hand, was not so lucky. Team member Jerald Desjardins attempted to use the traditional mallet method and ended up smashing teammate Courtney Jenkins’s hand (ouch!). Needless to say, Team Canada gave up after some very strong words were exchanged between Jenkins and Desjardins. The kinder ones I caught were “nitwit,” “troll,” and “ham-handed idiot.” Fortunately (?), the third Canadian team member, Kit Jonny, caught the whole exchange on his cell phone and managed to post it to TikTok. For this, the team received 5 points and an extra 17 for the video going viral. (I am told that viral is, in fact, a good thing in the Muggle world, rest assured.)

In contrast to the Canadian team’s accidental interweb success, the Australian team’s attempt to post its own TikTok video had a much humbler reach. Team Australia’s dance number has, as of this evening, only received a single view. I think it’s safe to say that view was the judges’ since they awarded the Aussies 5 points for uploading the video. 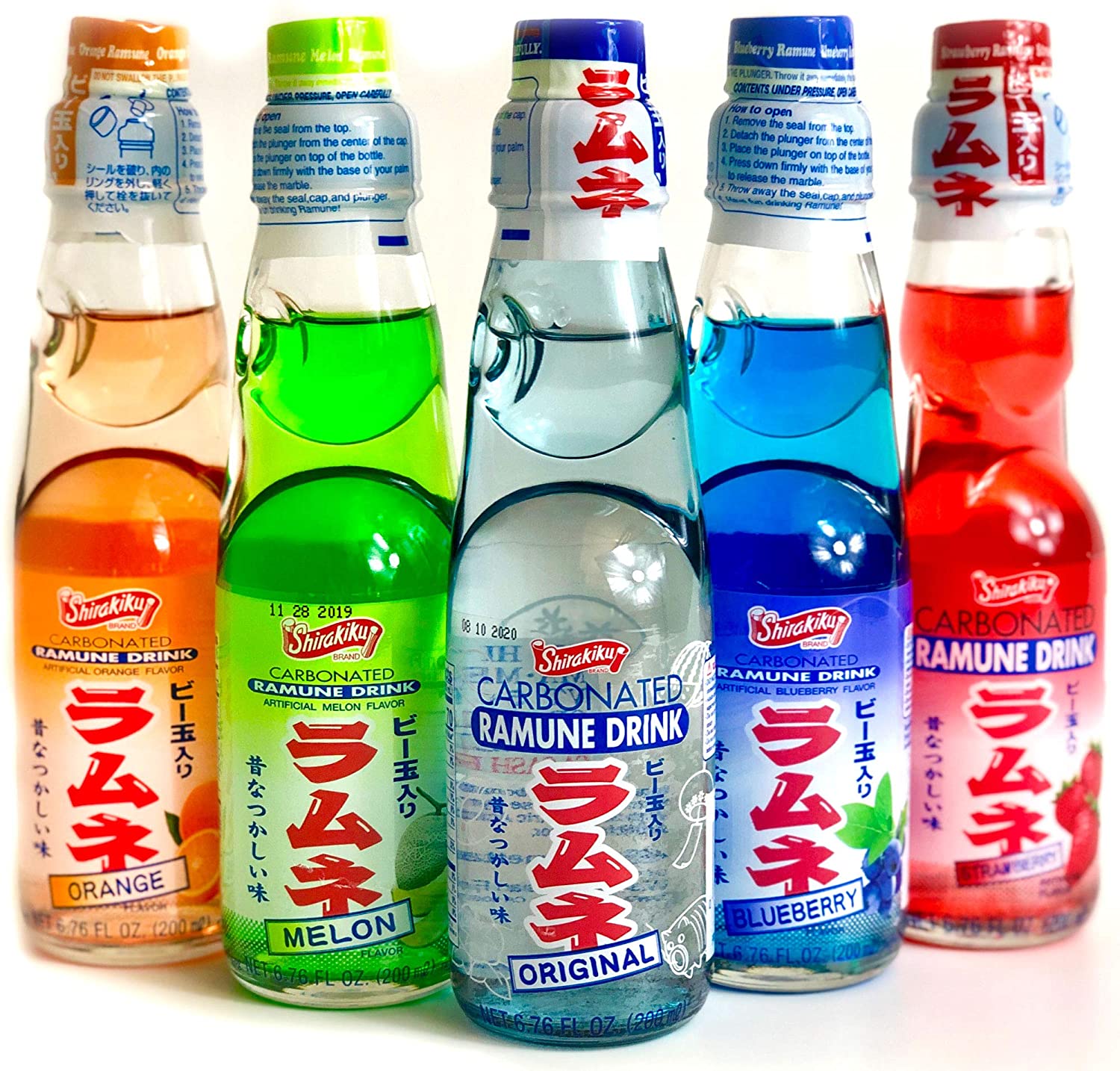 In other successes, both the Indian team and the British team managed to navigate the infamous Muggle vending machine with much less drama than Team USA. The British team pushed a series of buttons and was rewarded with a local Japanese soda, Ramune, which the members split three ways, full of the giddiness of victory. 5 points to Team GB. The Indian team managed a much more complicated order, and its machine spit out a piping-hot bowl of ramen complete with broth, noodles, tofu, mushrooms, and a variety of vegetables. The team was awarded 13 points for going beyond the basics! Judging by the members’ expressions as they counted their remaining Yen, however, they didn’t expect the truffles they added to cost an extra ¥1,500. All the same, well done, India. Team India is now a favorite to place in the competition.

On that tasty note, this concludes our Expedition Wandless update for today! Thank you for joining me. I’m Hiltrude Tuft, your Wizolympics correspondent from the Daily Prophet.