Muggle quidditch is a young sport, and rules are still changing. The International Quidditch Association (IQA) always releases a new rule book for a two-year period, and the last one was in 2018. The new rule book for the 2020–2022 period is still in progress, but at least the IQA posted a changelog on August 8.

The first change is about brooms. Until now, the proper length of a broom was 81–107 cm, and the width wasn’t defined. Now, brooms must be 98–102 cm in length and 25–35 mm in width. The IQA wants to standardize brooms for everyone. Usually, team players play with their own brooms because the tournament brooms could be bigger or smaller than they are used to. The IQA also banned reinforcing brooms with other materials (for example, wrapping tape around a broom to decorate it).

One of the major changes is the position of the Chaser who is holding Quaffle. After a penalty card or third-Bludger interference, play should now resume. The Quaffle carrier can choose to play from the same position or reposition themselves, depending on the position. 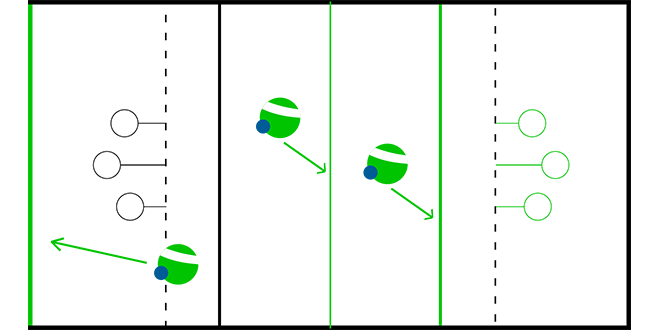 The second major change is about cards. The second yellow card will not automatically become a red card, as was the case until now. It means that there will be only a one-minute penalty and the ejection of a player from the game. 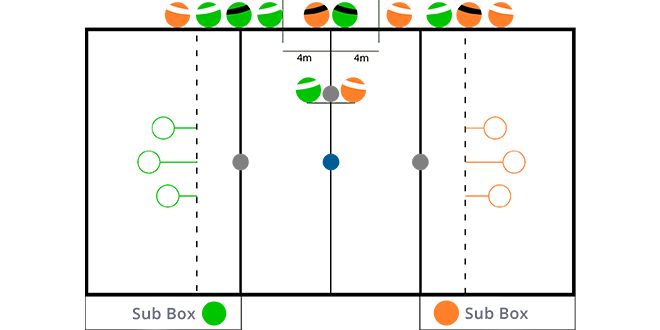 The last major change forbids using a defending Seeker. Usually, when one team was losing by about more than 30 points, its Seeker wouldn’t try to catch a Snitch because that would mean definitive loss. In these cases, the Seeker would start to protect the Snitch runner as a shield. New rules forbid that, however.

Within 3 seconds of realizing they are being defended by a seeker, the snitch runner must either move out from the area the seeker is defending or attempt to dismount the defending seeker.

If the snitch runner is not certain if they are being actively defended (rather than being attacked) by a Seeker, they are instructed to act on the assumption that they are being defended.

This change should result in catching the Snitch more quickly but doesn’t always have to end the match, except if the team who catches the Snitch was winning before. For example, if the score between Team A and Team B was 70:30 and Team A catches the Snitch, Team A wins and the game ends. If Team B catches the Snitch, the result would be 70:60, and by the old rules, Team A would still win. But the new rules say that there will be overtime.

There are no Seeker or Snitch runners in overtime; there is only a set score. The set score should be equal to the score of the leading team plus 30 points. In our example, the set score would be 100 points. The match doesn’t end until one of the teams reaches the set score and wins.

There are a few other minor changes in the changelog; for example, multiple kicks of the ball are allowed again. But none of these changes, minor or major, are yet confirmed. This is only a changelog – not a new rule book – and the IQA could change something else. The next IQA World Cup will be played by these rules.