A Muggle quidditch community page called Total Quidditch has decided to start creating its own fantasy tournaments in Europe. The European All-Time Tournament follows the Eighth Man‘s format because it was inspired by its last fantasy tournaments.

Everything else remains the same. There are eight general managers who have been selected so far. Three of them are from the United Kingdom, two from Belgium, two from Norway, and one from Italy. Now they need to select 16 players for their teams. Every player who has ever played a quidditch match for any European club team can be drafted. Even general managers can be drafted for one. The drafting happens every Friday through a livestream on Total Quidditch’s Facebook page. Seven players per team have been drafted already. 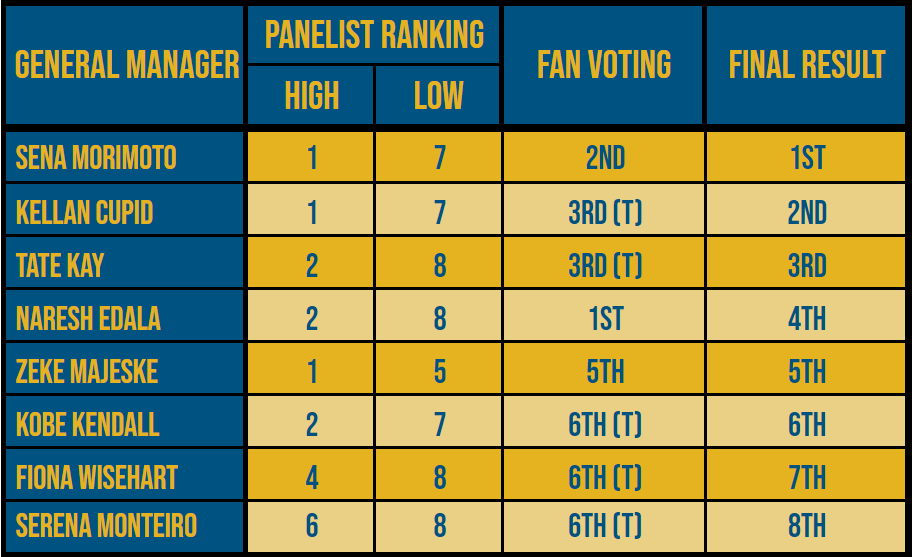 Sena Morimoto and Naresh Edala are the winners of the All-Campus Fantasy Tournament. 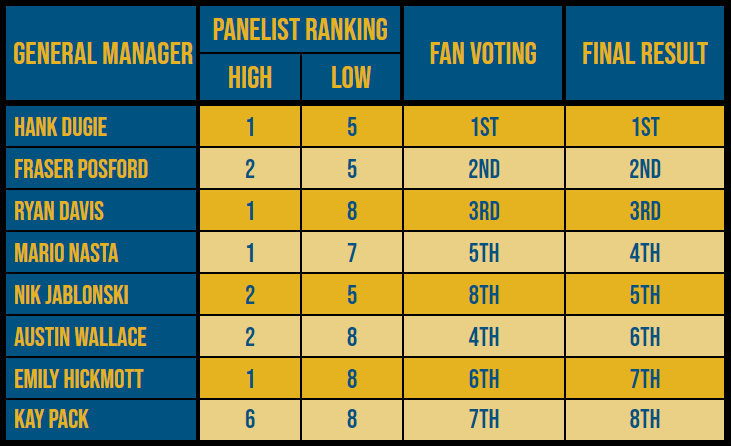 Hank Dugie is the winner of the All-Timer Fantasy Tournament.
Want more posts like this one? MuggleNet is 99% volunteer-run, and we need your help. With your monthly pledge of $1, you can interact with creators, suggest ideas for future posts, and enter exclusive swag giveaways!
Support us on Patreon