Why the Weasleys Are the Best Fictional Family Ever Created

We all know the Weasleys as the Gryffindor family full of red-haired, freckled witches and wizards. Ron Weasley is Harry’s best friend; Ginny Weasley becomes Harry’s wife. Mr. and Mrs. Weasley are parental figures to Harry too. It’s safe to say that without the Weasley family, Harry wouldn’t have been able to survive. That being said, I wholeheartedly believe that the Weasleys are the best fictional family ever created. Here’s why:

They are as pure-blood as the Malfoys, but they don’t rub it in your face.

As much as the Malfoys may look down upon the Weasleys, they are just as pure of blood. But you’ll never hear the Weasleys brag about it, because frankly, it doesn’t matter. Molly and Arthur taught their children that a person’s value does not come from their blood status, but rather their willingness to fight the good fight. The Weasleys have their flaws, sure, but they always show up when it matters most, and their hearts are always in the best place.

Mr. Weasley is possibly the biggest fan of Muggles in any part of the wizarding world. I mean, he literally works in the Misuse of Muggle Artifacts Office. It’s no secret that this makes Lucius Malfoy angry beyond belief. Regardless, whether you’re a Muggle, Muggle-born, or half-blood, the Weasleys don’t care. You are a person, and you deserve respect. I think we all should try a little harder to be a little more like the Weasley family.

They open their home to all.

Whether for Harry or Hermione, Tonks or Lupin, the Weasleys are more than willing to share what little they may have. The Burrow may not be much, but it is home to whoever may need it. The Burrow was even the headquarters for the Order of the Phoenix at one point. If you are an outcast, if you’re alone, or if you just need a little bit of help, the Weasleys are waiting with open arms and a bed topped with cozy afghans. 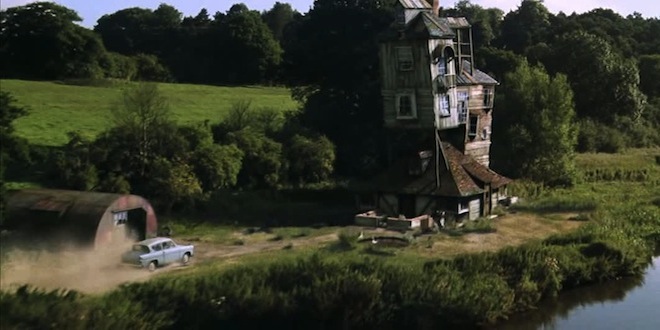 Arthur and Molly’s family were all part of the war against Voldemort.

Although Arthur and Molly were not members of the first Order of the Phoenix, they, and all of their children of age, joined the Order during the Second Wizarding War. Additionally, Ron and Ginny both fought in the Battle of the Department of Mysteries, and Bill, Ron, and Ginny also fought in the Battle of the Astronomy Tower, where Bill was attacked by the werewolf Fenrir Greyback. The Weasleys sacrificed so many things to actively fight against Voldemort and his Death Eaters – Arthur worked within the Ministry to protect Harry, Bill took a job at Gringotts to get the goblins on their side, and Charlie recruited witches and wizards outside of the UK to join the cause against the Dark Lord. The fact that all of the Weasleys did as much as they could in the fight against evil says a lot about who they are and how they were raised. 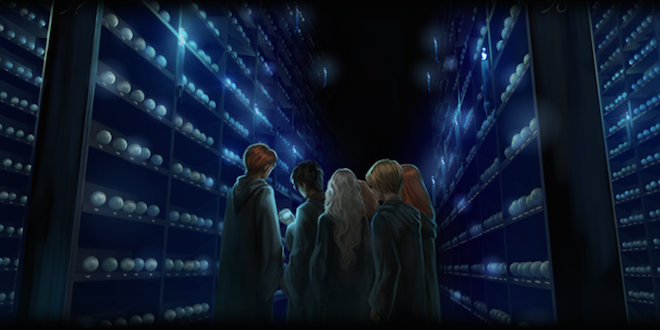 Would you want to be part of the Weasley family? Why? Let us know in the comments!