Of All the Magical Objects in “Harry Potter”, the One I’d Want Most Is a Pensieve

We the readers, as well as Harry, are first introduced to the Pensieve in Harry Potter and the Goblet of Fire. There is a Pensieve in Professor Dumbledore’s office that Harry unintentionally stumbles upon. Dumbledore uses this Pensieve to store and review past memories. This Hogwarts Pensieve is passed down from headmaster/mistress to headmaster/mistress. With the Pensieve’s assistance, Harry is able to visit Dumbledore’s memories that he was not initially a part of.

‘It is called a Pensieve,’ said Dumbledore. ‘I sometimes find, and I am sure you know the feeling, that I simply have too many thoughts and memories crammed into my mind.'” (GoF 597)

I, like Dumbledore and probably many of you, often have too much on my mind. I am a textbook overthinker, and because of that, I can’t always keep my thoughts straight. Don’t get me wrong – if someone promises me something or says something rude, I will remember it until I die. But I don’t remember any of the inside jokes I had with my ex-best friend until they pop up in my Facebook memories. And I don’t know if it’s selective memory or what, but I just don’t hold onto a lot of things long term. High school has essentially become a blur for me, and I would really love to be able to offload some of my thoughts into a Pensieve of my own.

Additionally, as someone who has lost two members of my immediate family, I would relish the opportunity to revisit some of my happiest moments that they were a part of. Maybe it wouldn’t be the healthiest thing in the world, but I’d like to have the option nonetheless. 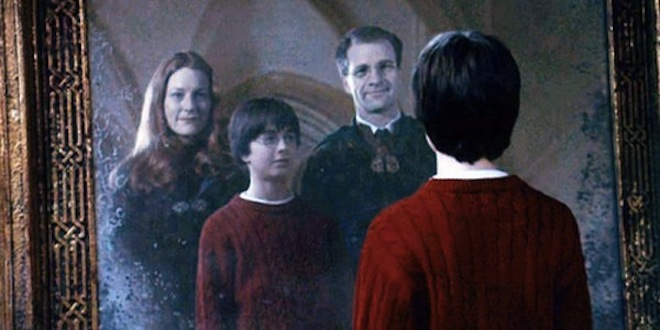 And can you imagine being able to review your college lectures in totality before exams? I just feel like there are so many practical uses to the Pensieve. Obviously, all magic would be useful, but I have to admit that I’d rather have a weird memory pool than a talking hat.

The light was coming from the Pensieve sitting on Snape’s desk. The silver-white contents were ebbing and swirling within. Snape’s thoughts… things he did not want Harry to see if he broke through Snape’s defenses accidentally….” (OotP 639)

Not only could you revisit your most precious memories but you could hide them away from prying eyes as Snape does in Harry Potter and the Order of the Phoenix. You’d just have to be careful not to leave them lying around for troublemakers like Harry because when Snape steps out, Harry finds the memories that Snape intentionally stored away. 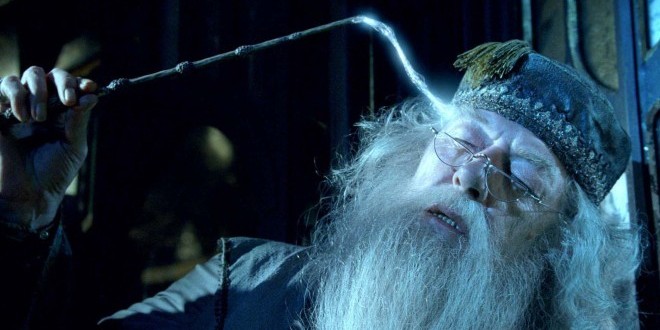 We also learn in Harry Potter and the Half-Blood Prince that memories can be modified. I have to admit that being able to modify the memory of that time in sixth grade when I told a boy I liked him and he told me I was ugly would be nice. But at least it makes for a funny story nowadays.

All in all, there are many practical uses for a Pensieve, and if I ever had the chance, I would love to have one. Now for modern technology to catch up with the wizarding world…