This update comes after months of USQ’s events, gameplay, and risk management teams working through various contingency plans to host these championships: such as, restricting the number of teams, prohibiting spectators, and increasing sanitization procedures. With the health and safety of the quidditch community as our top priority, USQ has decided to not move forward with the execution of these regional events. 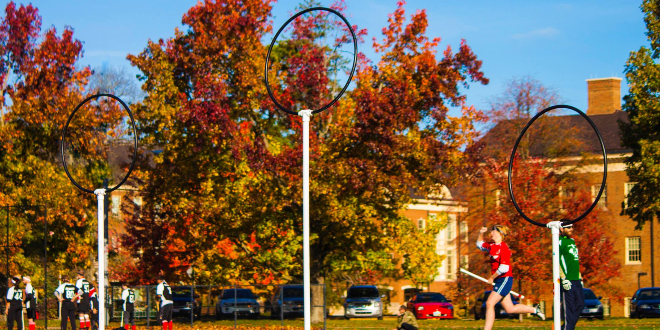 Other regional championships and USQ Cup 14 haven’t been canceled. The Spring Regional Championships are scheduled to take place in February in Columbia, South Carolina; in Round Rock, Texas; and in Livermore, California. USQ Cup 14 will be on April 17–18 in Salt Lake City, Utah.

Currently, all USQ teams have been in Stage 2 of the return-to-play guidelines since September 4. The difference between Stage 1 and Stage 2 is that practices can be with 25 people, rather than 10 or fewer. Indoor meetings are allowed, but indoor practices are not. Every drill and match has to be noncontact, and all players have to wear face masks. USQ should announce on October 2 if teams will stay in Stage 2 or move to Stage 3. 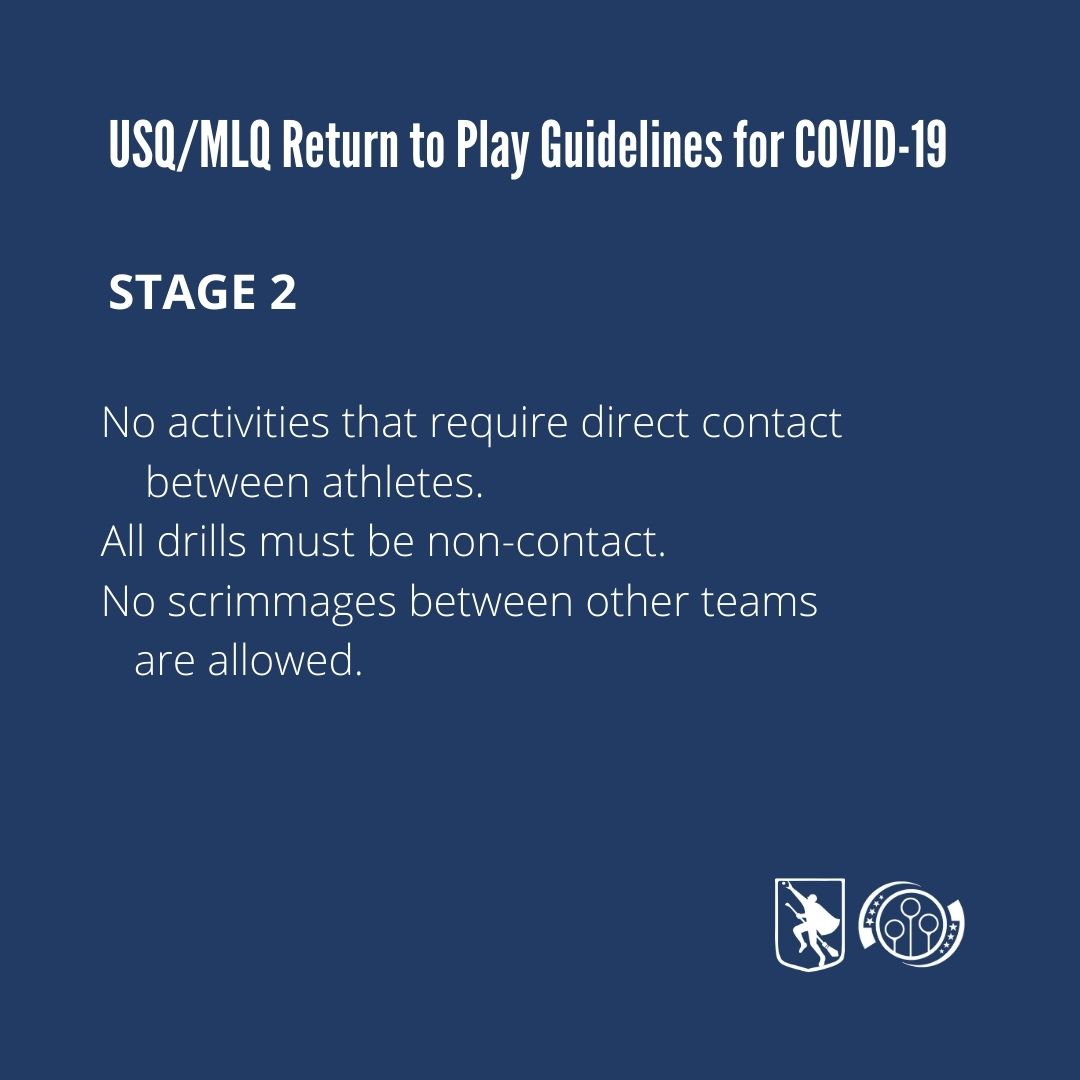 All activities must be noncontact. 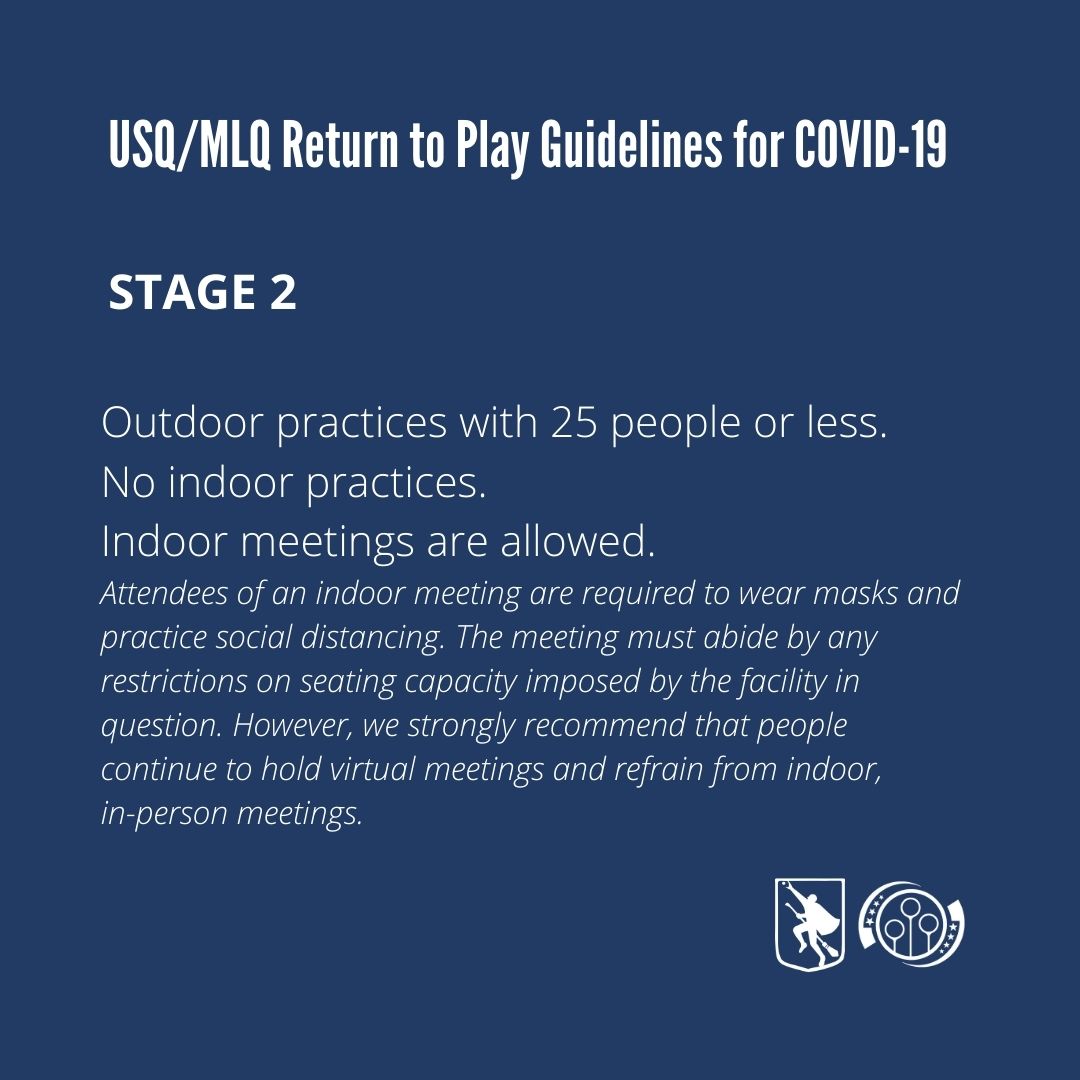 Practices with 25 people are allowed. 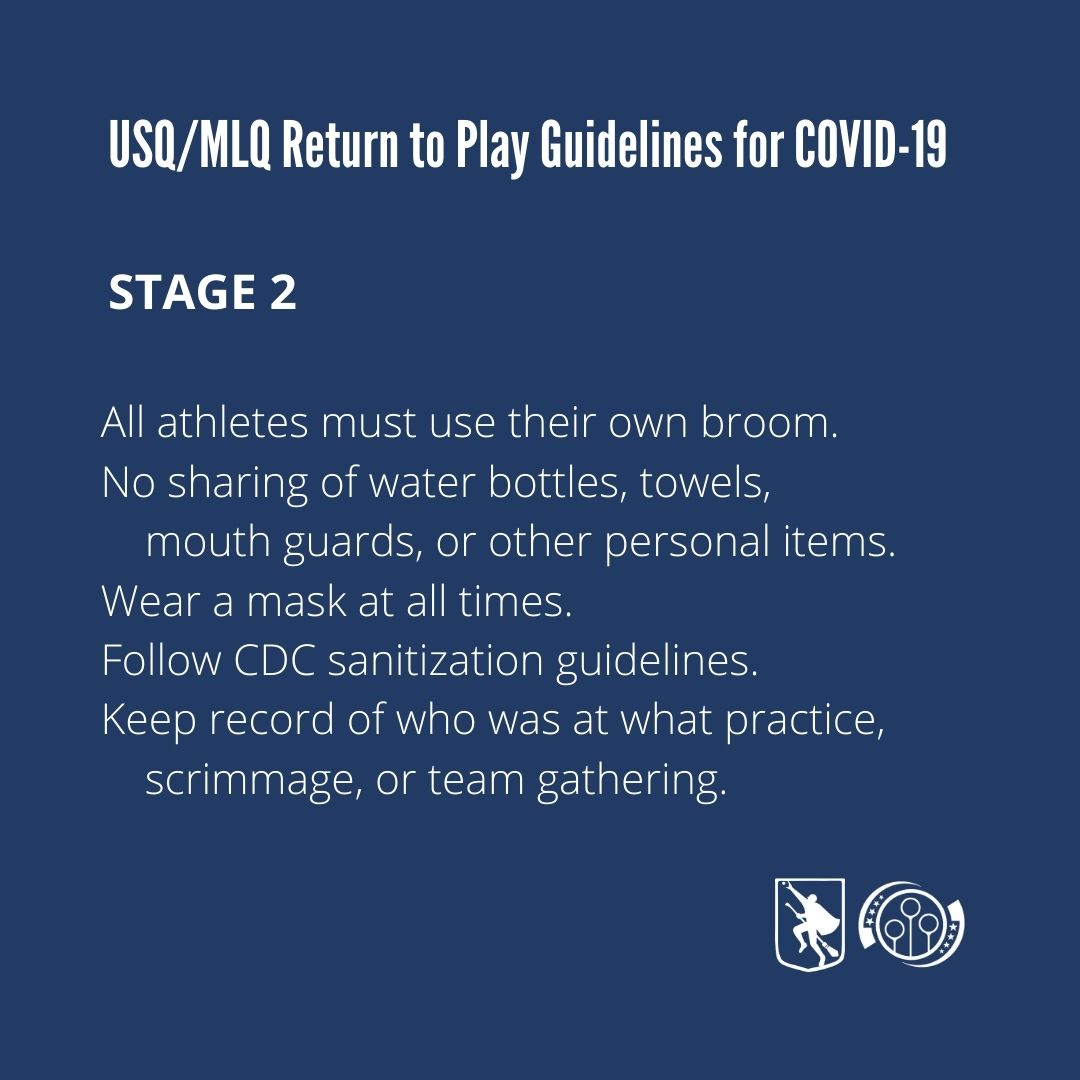 Players have to use their own broom, personal items and have to wear mask all times.

These guidelines are obligatory for every team to follow. US Quidditch worked on them together with Major League Quidditch.