Halloween is going to look a little different in 2020 than it has in previous years, but that doesn’t mean it’s going to stop anyone from decking their homes out in spooky displays and donning scary costumes. Two homes in the United States took decorating to new heights with amazing Harry Potter displays.

If you live close to Austin, Texas, then the Diagon Alley Austin Halloween House is a must-see. Joel Pace began building Harry Potter-inspired displays in 2017 when his wife was diagnosed with breast cancer to bring her joy. This quickly turned into him creating immersive, larger displays. This house has a large following on Facebook, complete with mind-blowing photos of his creations. Pace announced earlier in the year that Diagon Alley will be replaced with their own version of Hogwarts Castle for 2020. 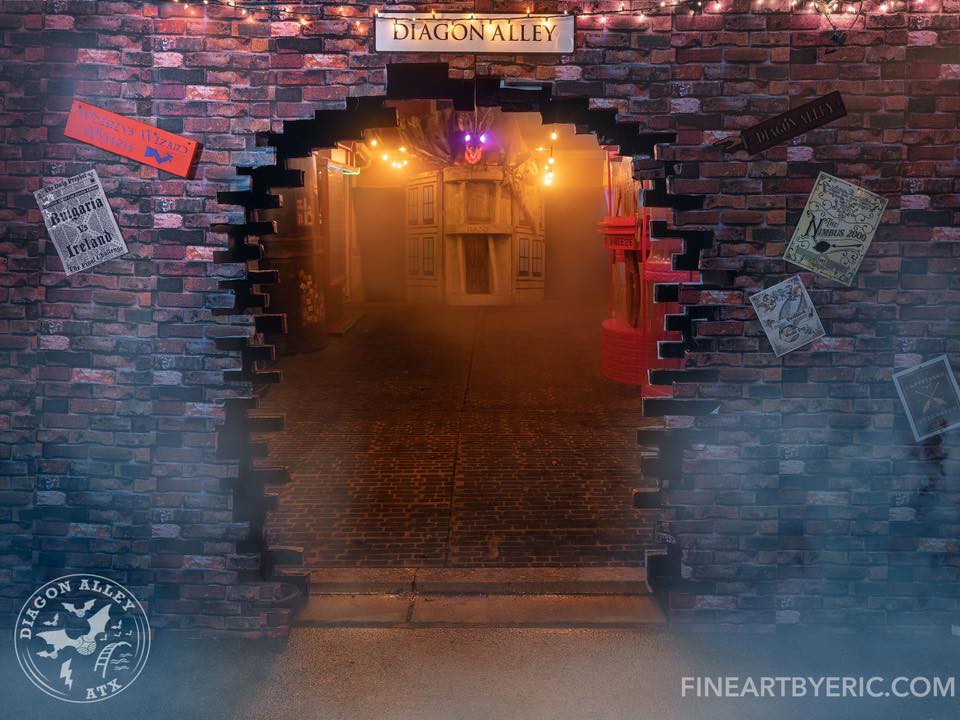 Diagon Alley featured multiple shops from the book series. The Knight Bus had an appearance, as well as a fire-breathing dragon on Gringotts Bank. 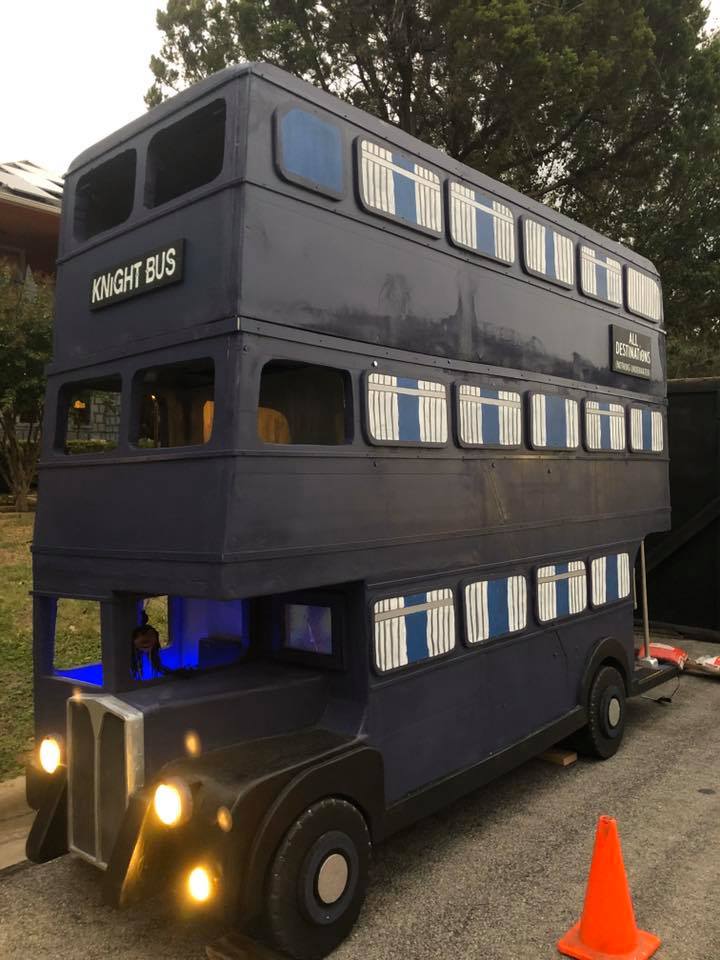 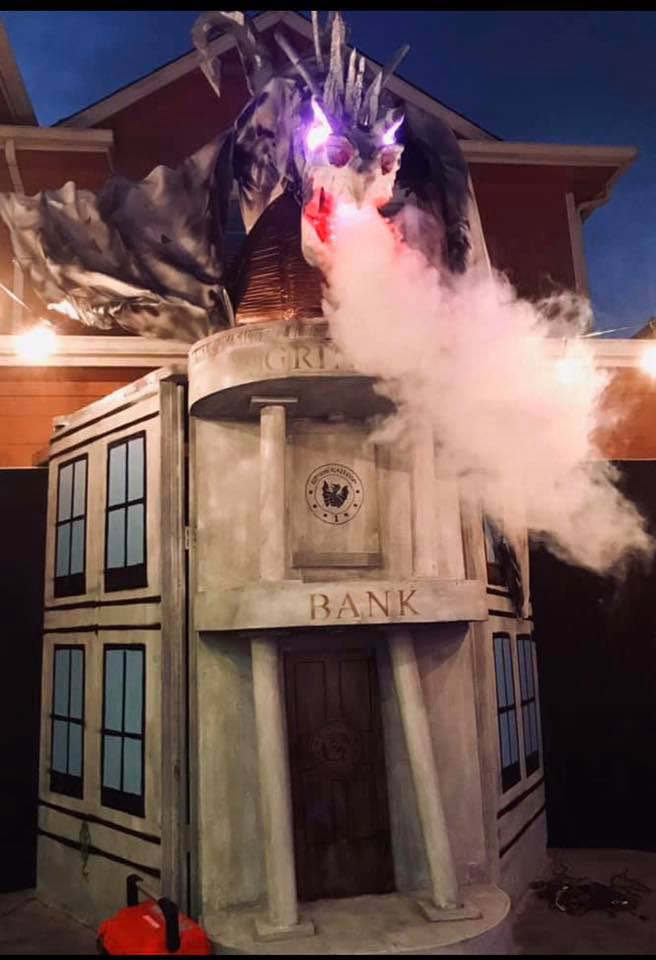 In 2019, over $10,000 was raised through donations at the walk-through event, benefitting ZACH Theatre, Foster Angels, and Variety of Texas. Pace has said all funds raised this year will go to the same nonprofits. The display will be complete by Halloween and remain as a drive-through experience until the end of November. 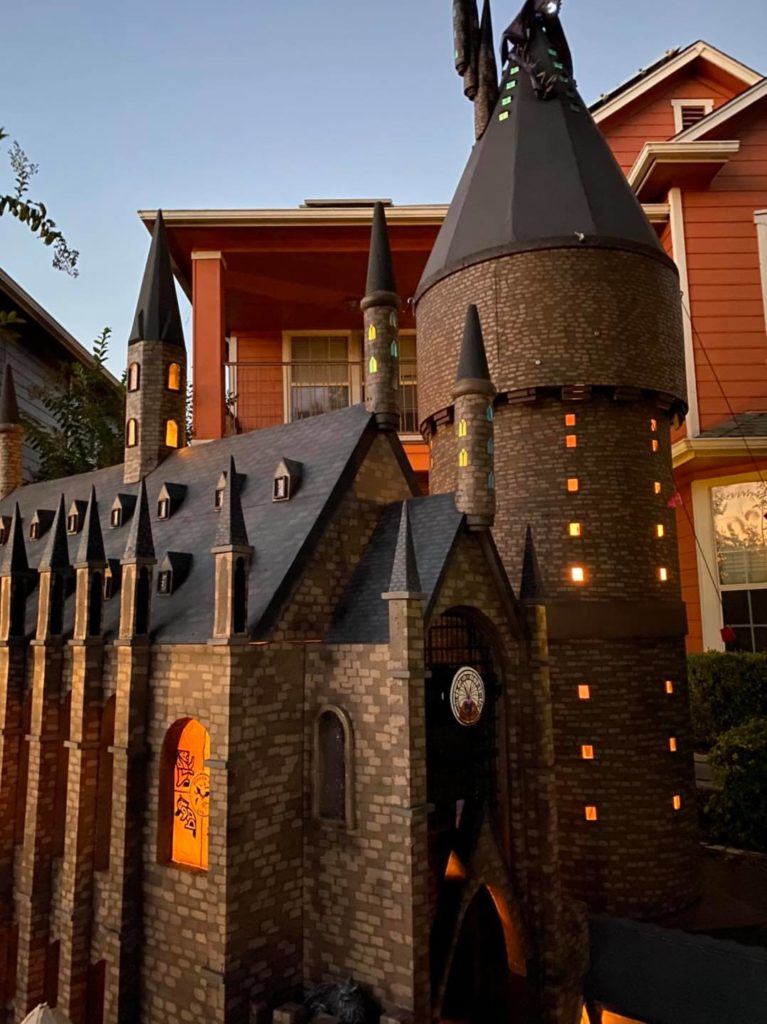 If Texas is too far of a drive, maybe this chilling display at a house in Newburgh, Indiana, will be the way to go. One family has transformed their entire yard into Hogwarts, complete with spooky skeleton characters and dramatic scenes from the films. Check out the work that went into it. 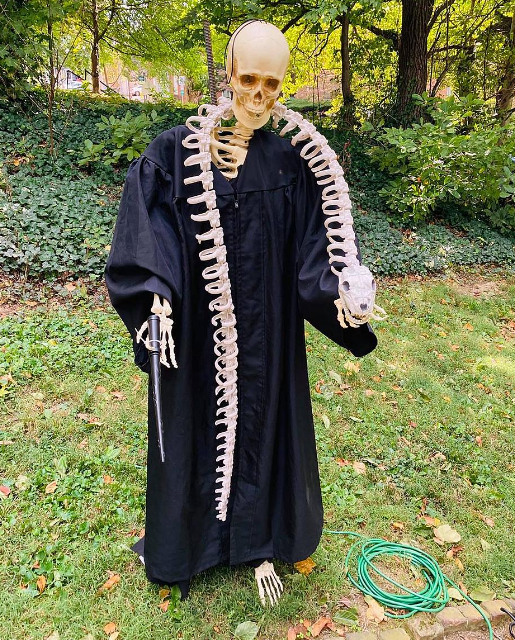 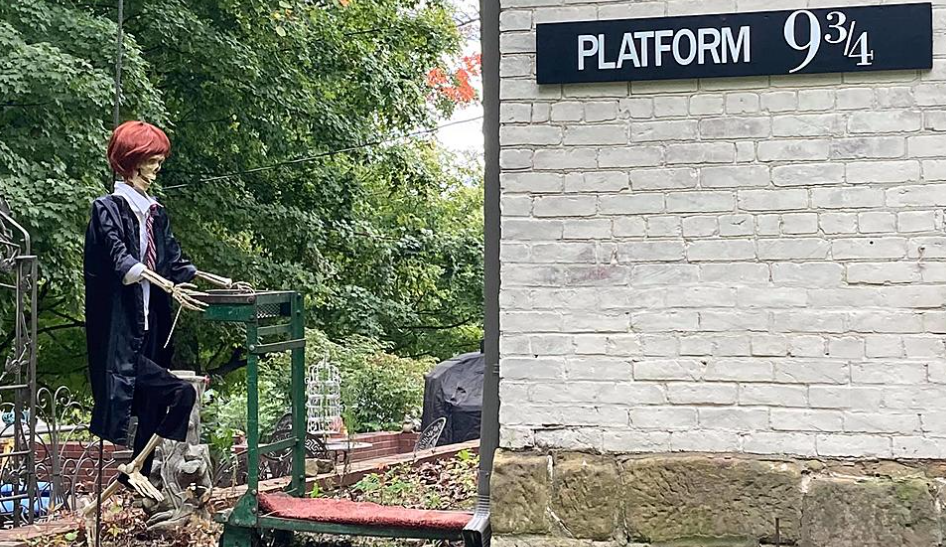 Best do it at a bit of a run if you’re nervous. (Credit: Steve Geis/Janet Richard/Facebook) 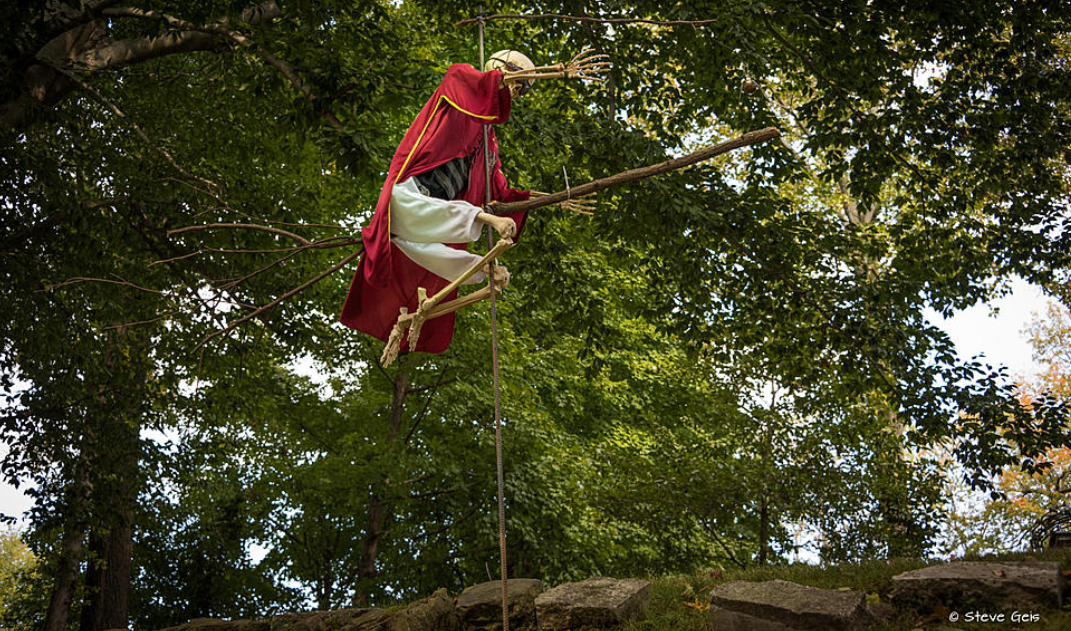 Watch yourself, Harry! You might fall off your broom. (Credit: Steve Geis/Janet Richard/Facebook) 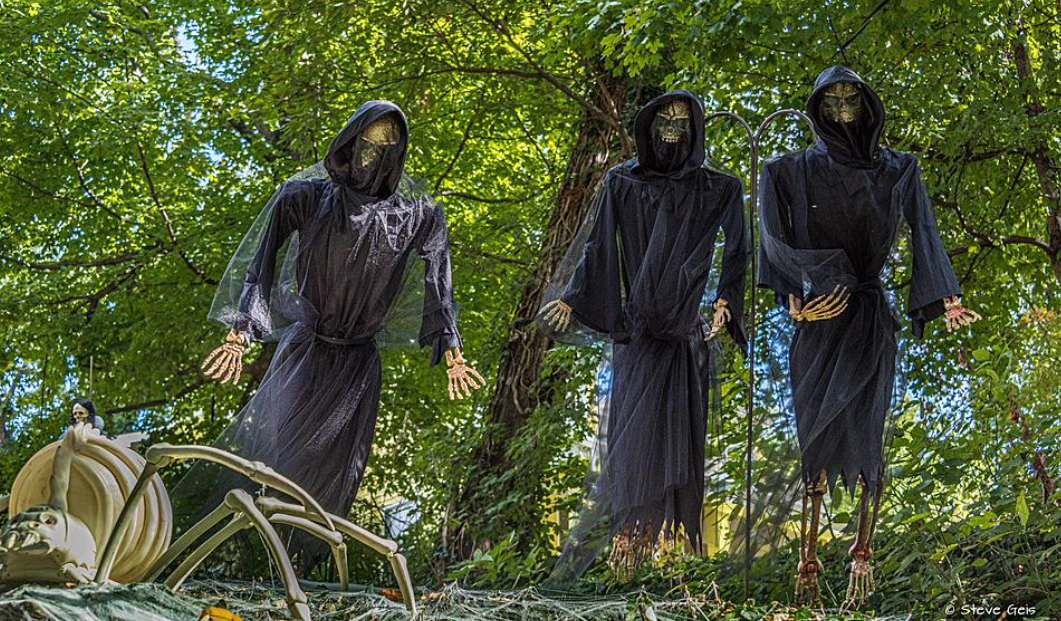 Hopefuly some chocolate will help the feeling of seeing these Dementors. (Steve Geis/Janet Richard/Facebook) 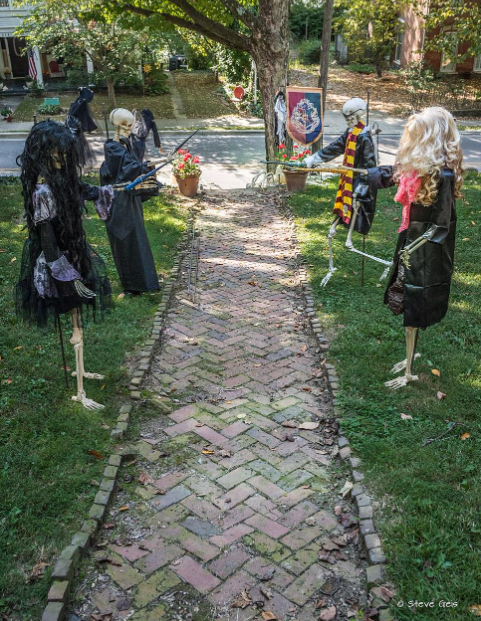 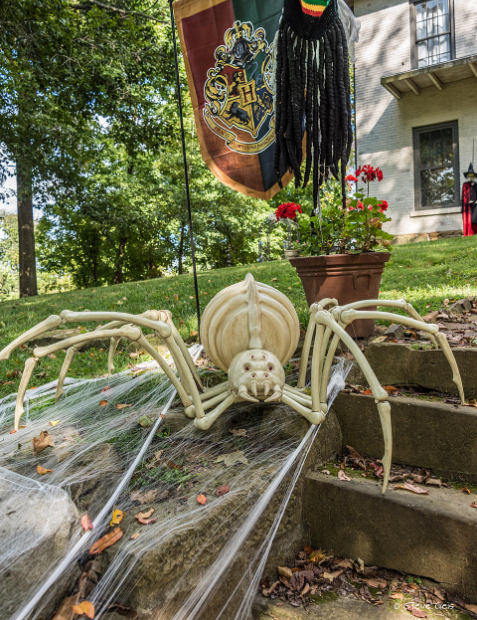 These displays are no easy feat for a Muggle. We expect there were a few spells cast along the way. Which Halloween display is your favorite? Will you be making a drive to one of these houses for some photos? Let us know in the comments.