Today is the day of the presidential election in America. I decided to celebrate by making a listicle Sorting the West Wing characters into their Hogwarts Houses for all the political junkie, West Wing-loving Potterheads out there. I admit that at the start, I was sure this article was going to be a showdown of Gryffindors versus Slytherins, but examining the characters showed there are many characters that exhibit the traits of each House.

Who’s hanging out in Gryffindor Tower?

Josh Lyman is a consummate Gryffindor with the bravery it took to tell the Speaker of the House to take his legislative agenda and put it in a delicate place, come back to work for the President after getting shot during an event, and then leave the White House to run a campaign of a near-nobody candidate. 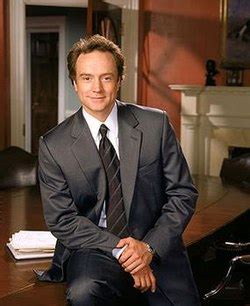 CJ Cregg would have looked fabulous in the Gryffindor colors while embodying their favored traits, because “the Flamingo” was never afraid to stand up for her beliefs – especially for women’s rights – or air unpopular opinions on hot button issues like gun control.

Sam Seaborn writes speeches that would make any Ravenclaw proud, but since he left a six-figure salary job to work for a fledgling campaign, tried to sue the Klan, and left the White House after rashly promising to run for office, Sam acts like a lion.

Matt Santos is a Gryffindor for having the chutzpah to take time away from the campaign trail to fulfill his military obligations. Also, right after the DNC told him to concede the presidential nomination, he gave a speech to the delegates about how he was not going to concede because he believed in letting the people, not a committee, decide who should be president. 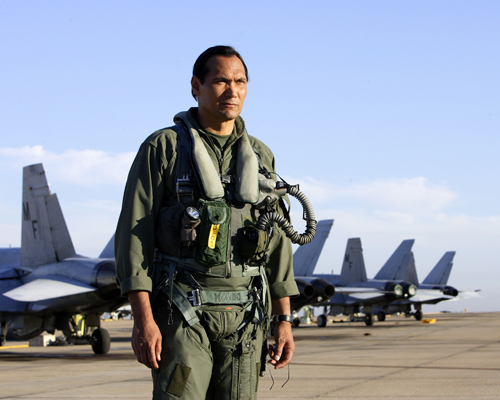 Dr. Abby Bartlet pulled a Hermione and broke American Medical Association rules to get medications to help her husband, President Jed Bartlet, hide his Multiple Sclerosis from all over the world. She also pushed her husband to tackle gender inequality while he was in office. 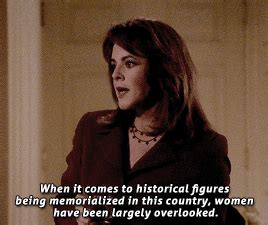 Donna Moss would not stop for red lights if Josh Lyman was in trouble, and she stays as his personal assistant for eight years even though she could have had numerous other higher-paying jobs in the White House or DC. That is pure Hufflepuff loyalty there. 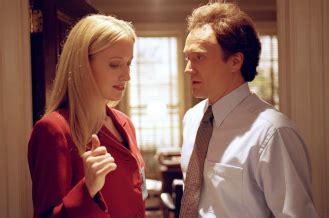 Charlie Young is also a just and loyal Hufflepuff. Charlie not only raised his sister without complaint but also delayed graduating from college for as long as he possibly could in order to stay the Personal Aide to the President. 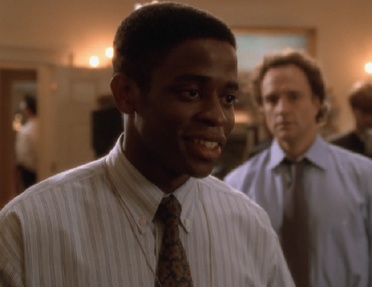 Colin Ayres traveled from Israel to Germany after knowing Donna for only a few days to make sure she was all right. Plus, it brings me great pleasure to Sort a character played by Lucius Malfoy actor Jason Isaacs into Hufflepuff. 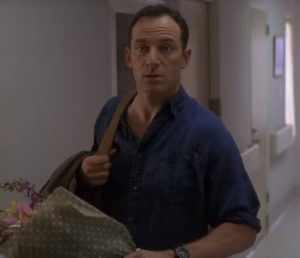 Ainsley Hayes, a stalwart Republican, was so dedicated to the ideals of democracy she took a job in the White House Council’s office during a Democratic Presidency. 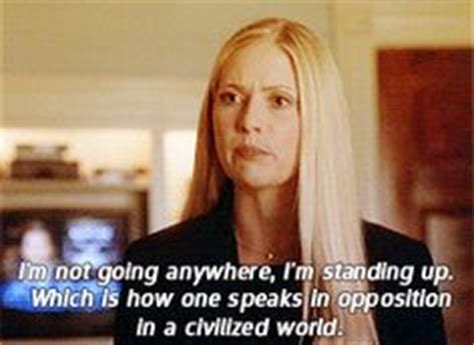 What characters are Ravenclaws?

President Jed Bartlet knows more ancient languages than modern ones, has a degree from the London School of Economics, and a Nobel Prize in Economics. 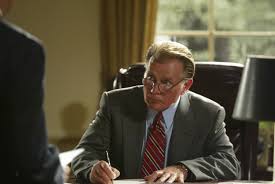 Mrs. Landingham is certainly loyal to put up with Bartlet men for most of her adult life, but the fact she knew what Jed Bartlet was capable of from when he was young, and then was able to convince teenage Jed Bartlet to advocate for the rights of those who had no voice (which then started his political aspirations), makes a strong case that she is a Ravenclaw. 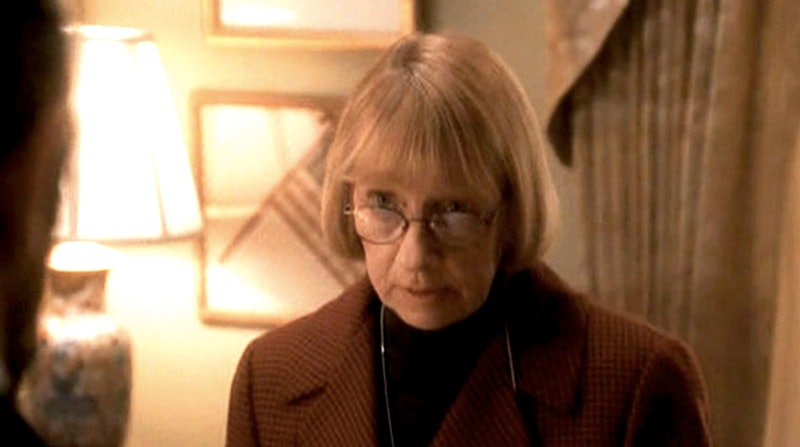 Kate Harper came up with a plan to resolve issues between Israel and Palestine, which is certainly wit beyond measure. 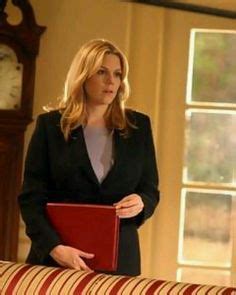 Toby Zeigler not only wrote great speeches but also thought of a way to leak information that would save lives, and not even a White House probe could discover he was the one to do it. 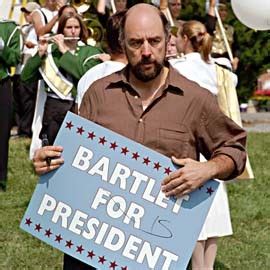 Where are the Slytherins?

Will Bailey was not only ambitious in his career (going from the director of a dead candidate’s campaign to the Deputy White House Communications Director in a matter of weeks) but also used cunning to try to make his man president – using tactics that no other campaign was using. 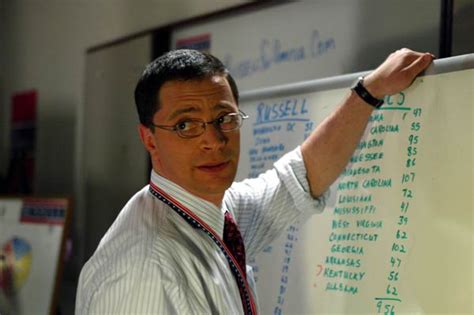 Laurie had enough ambition to do whatever it took to graduate from law school, even if it meant technically breaking the law by being a high-end call girl to make ends meet. 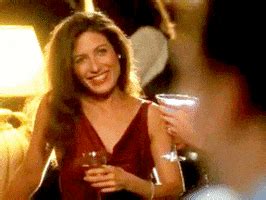 Leo McGarry had the cunning to make it possible to turn the governor of New Hampshire into the President, and he had the ambition to value his place as Chief of Staff above everything else in his life. 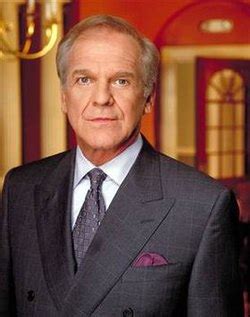 Amy Gardner had a lot of ambition, relentlessly pursuing her agenda, and she used cunning to try to stop people from getting in her way, including cutting the cord to Josh’s phone to prevent him from speaking to other White House staff. 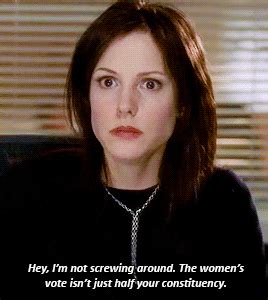 Do you agree with these Sortings? What Houses would other West Wing characters get Sorted into?