According to pop culture, fans of the Harry Potter series (so-called “Potterheads”) are seen as either young school children or nerdy adults with an almost unhealthy fascination with a “children’s book.” However, with the fandom spanning all age groups and crossing the entire globe, these overgeneralizations are simply not true. Here are a few other common misconceptions that Potterheads would like to clear up. Sure, some of us are certainly the stereotypical bookworm, but many Potterheads are fans of the series simply for the fun tale or the message of love and friendship.

2. Not all Slytherins are evil.

Draco Malfoy and his cronies give the whole House a bad name. In reality, this House is full of people who are shrewd and ambitious, characteristics that on their own are certainly not malicious.

3. Not all Gryffindors are adventurous.

Neville Longbottom proved time and time again that Gryffindor’s famous courage and bravery does not always equate to reckless and showy actions. Instead, there is a silent daringness and a tacit fearlessness that often goes overlooked in the public eye.

4. Don’t believe everything you read on Tumblr. Even if it is “confirmed by J.K. Rowling.”

Did Alan Rickman really know Severus Snape’s character arc? Did Harry Potter free Nagini from the zoo at the beginning of Harry Potter and the Sorcerer’s Stone? It can be hard to tell what is real and what is not – especially when it makes for a really good story. But don’t you fret! MuggleNet has a whole Department of Mythteries so that you don’t look like a fool the next time you talk with a Potterhead. 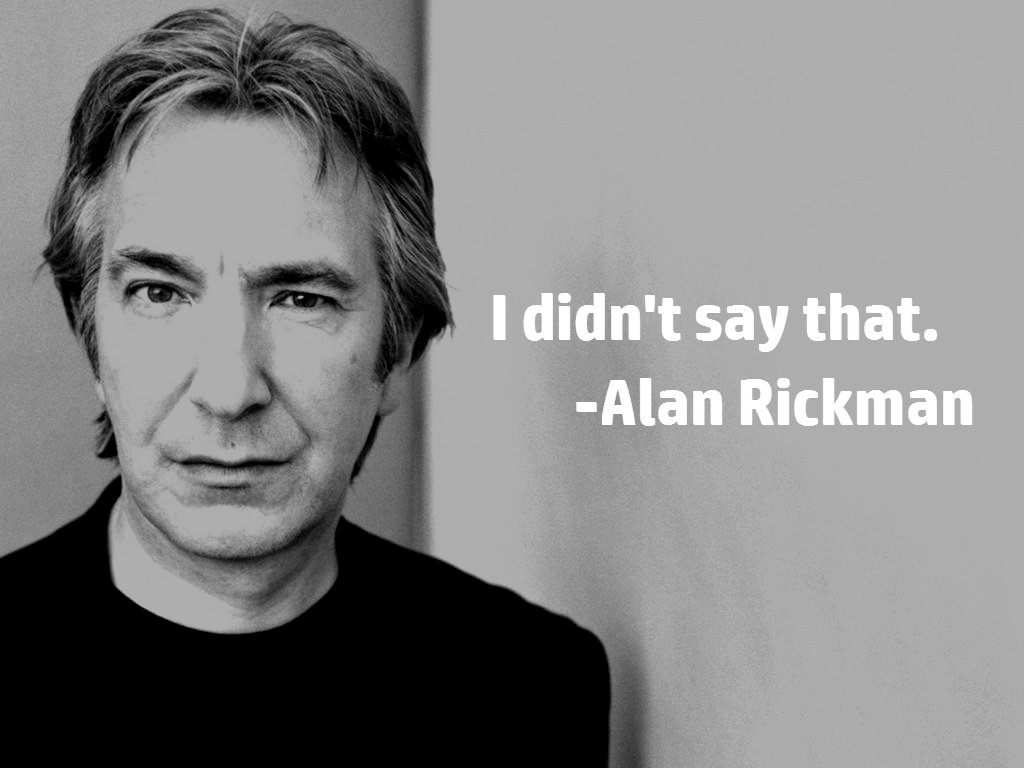 5. Not everyone wants to be Gryffindor.

Just because Harry Potter, Hermione Granger, and Ron Weasley were all in Gryffindor doesn’t mean all the fans automatically flock to the House of the brave. In fact, many fans practically live and die by the House to which they most identify rather than following the most “popular” House.

6. Not all Hufflepuffs are lame.

Just as not all Slytherins are evil and not all Gryffindors are reckless (see above), not all Hufflepuffs are simple-minded finders. In fact, to broadly generalize about any House this way is simply inaccurate. 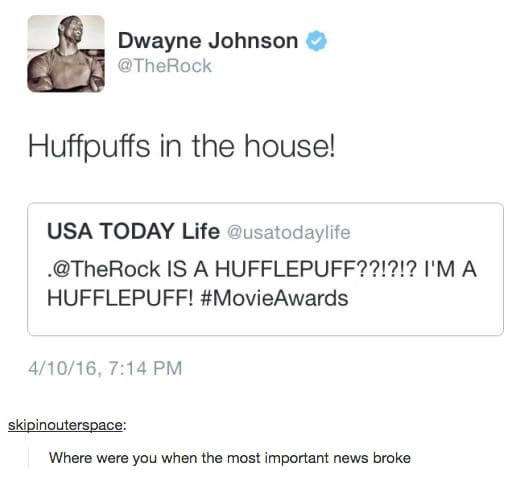 Those poor Hufflepuffs always seem to be the butt of every joke, despite their caring and loyal nature. Frankly, it is a bit of a mystery how this running gag even came about. Just make sure the next time you’re in a conversation with a proud and friendly Hufflepuff not to make wild assumptions.

8. Ravenclaw’s mascot is an eagle.

Yes, we know a raven technically makes more sense because of her name. No, we’re not entirely sure why some of the merchandise has ravens and some has eagles. Nonetheless, it is what it is, so please stop pointing it out as if you are the first person to ever notice this. If you want to learn more about it, click here! 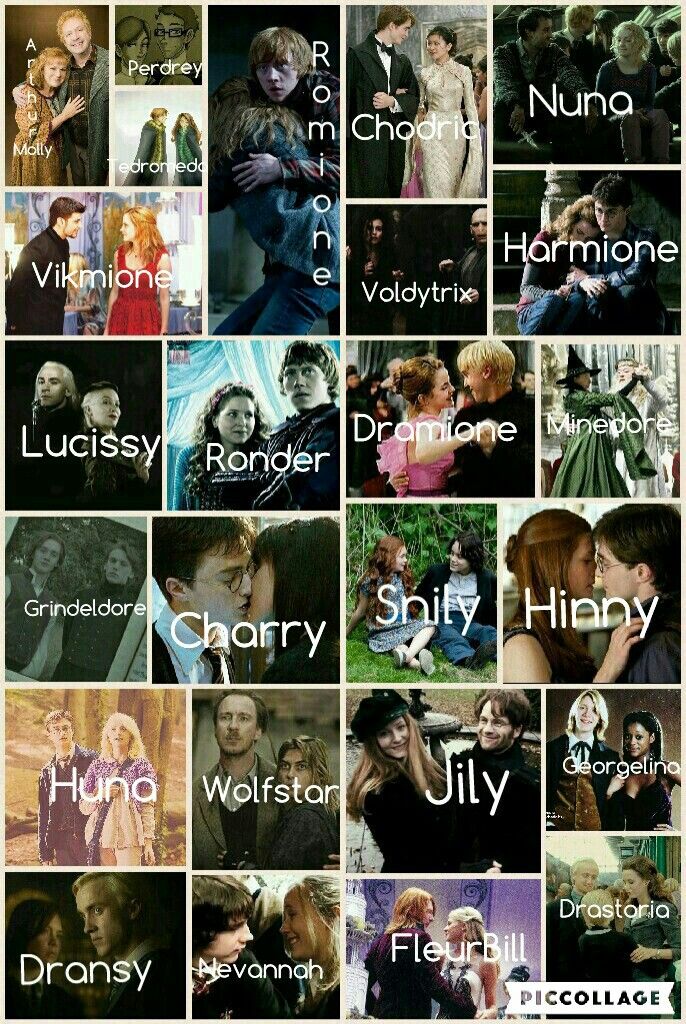 9. We do not all love the Harry Potter/Ginny Weasley ship.

Or the Severus Snape/Lily Potter ship. Or the Hermione Granger/Ron Weasley ship. Or the Draco Malfoy/Apple ship. Actually, that last one is a personal favorite! The point is, there are a lot of different ships in the wizarding world, but it doesn’t mean that every fan likes with whom their favorite characters end up. If you don’t believe me, just search “Harry Potter fan fiction” and the Internet will show you the way.

This needs to be said again and again because as soon as someone says they are a Potterhead, they seem to be labeled a nerd. Just because someone is over 10 and still likes Harry Potter, it doesn’t mean they are reclusive geeks!

What do you think? Are there more common misconceptions that you think non-Potterheads need to know? Let us know in the comments down below!