Former Great British Bake Off contestant Terry Hartill has created a giant gingerbread Hogwarts and spoken about how and why he baked it.

Hartill, a retired air steward who now owns a microbrewery, was featured in 2018’s season of Bake Off. He lives in Wordsley, England, with his miniature schnauzer Megan, and since being sent home in Week 5 of the competition, he has been using his baking talent for private commissions, food festivals, and talks. One of the few commissions Hartill has taken this year was for a now-canceled event. He was asked to re-create Hogwarts Castle in gingerbread form, which he delivered with incredible accuracy! 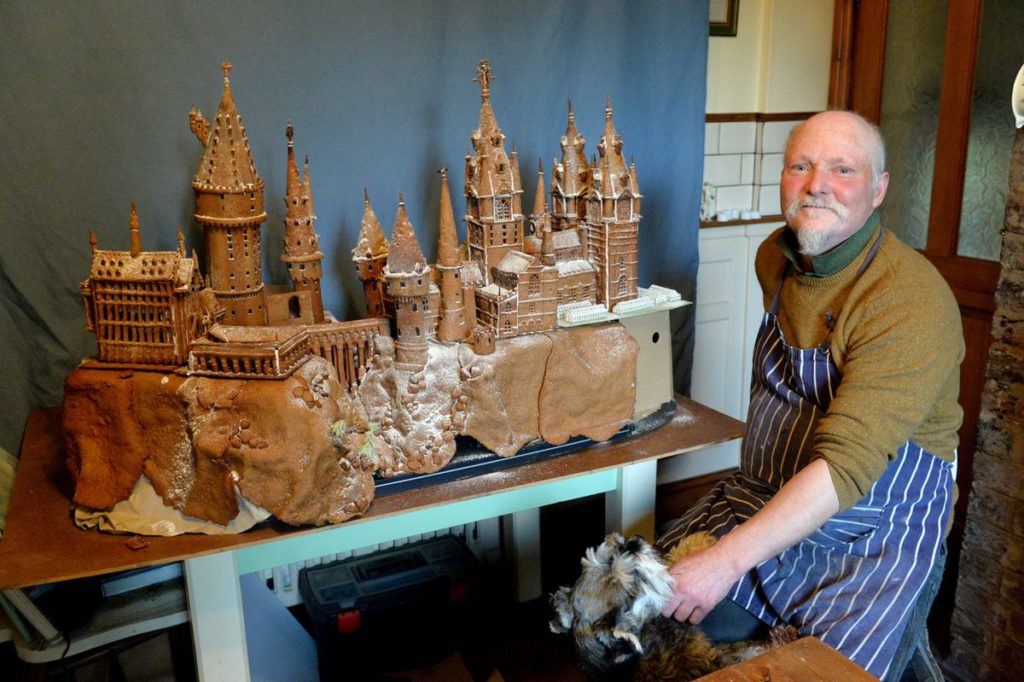 Hartill’s giant Hogwarts Castle stands at half a meter tall and took him 50–60 hours to create, after he spent three weeks making molds. The entire structure is made of gingerbread and icing but will unfortunately end up “in the bin,” according to Hartill. In an interview with the Express & Star, Hartill joked that he “could eat it, but it’s massive,” but because of coronavirus restrictions in England, Hartill can’t give it away. Otherwise, he stated that he would have.

In addition to talking about his latest creation, Hartill also used the interview to speak about his time on Bake Off and how it helped him cope with his wife’s death. He said that she “would have been amazed [that he] went on Bake Off.” He also mentioned that he was still in contact with his fellow contestants from the show and still talks to Prue Leith (one of the show’s judges) regularly. Hartill also revealed that he “loved Bake Off“ and that it was a “fantastic experience.” 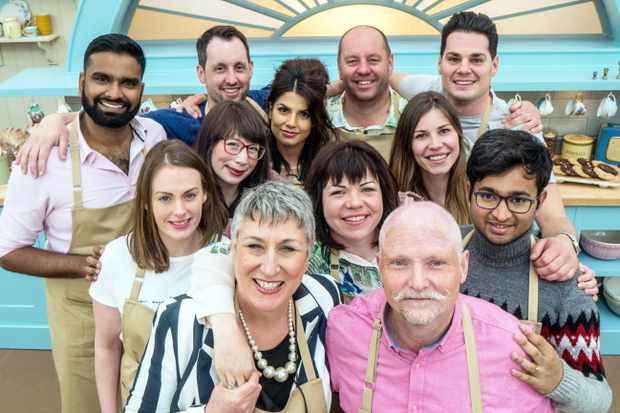 Despite not being a Harry Potter fan or knowing how big Hogwarts truly is, Hartill baked a massive and accurate version of the school. He has posted multiple photos of this creation and others to his Instagram page. Which one is your favorite? 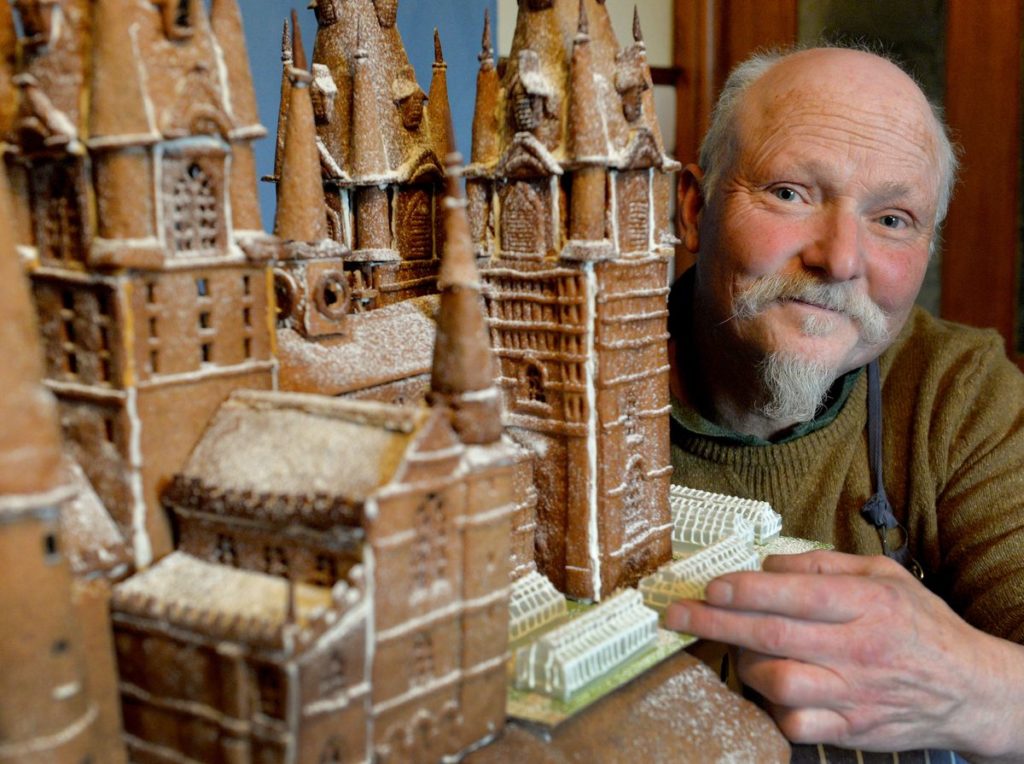