A new documentary will shed some light on the construction of the West Highland rail line. The line was made famous after its appearances in the Harry Potter films. Since then, it’s become a tourist destination for witches, wizards, and Muggles alike. The BBC-produced documentary, titled Ceol na Loidhne (“Song of the Track“), will give viewers a renewed perspective of life while building the West Highland line in Scotland. The full route runs from Glasgow to Mallaig through Fort Williams. 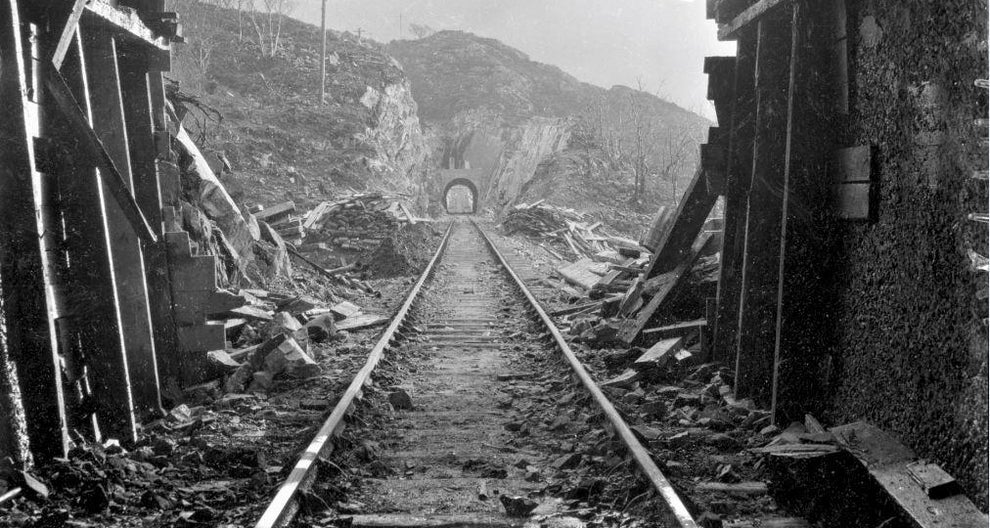 A series of photo negatives were discovered at an auction house in Cornwall, England, that depict the lives of the railway workers, the conditions they worked under, construction events, and the nurses who aided injured workers. Historians believe the photos were taken by Thomas Malcolm McAlpine, who was the son of one of the line workers, Robert MacAlpine. During his time as a line worker, Robert MacAlpine was severely injured during a rock blast. Construction of train lines was incredibly dangerous work during this time period. While the exact number isn’t known to historians, some estimate the death toll along the West Highland line was in the hundreds. Like Robert MacAlpine, many workers faced injury or death from “blasting, crushing, falling and drowning incidents as well as from disease and hypothermia.” 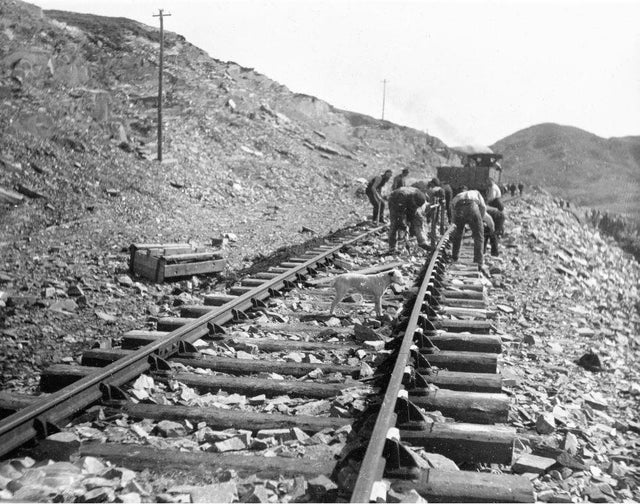 Parts of Ceol na Loidhne will feature the famed Glenfinnan Viaduct and five others along the West Highland route. Many Harry Potter fans may recognize this stretch of track from a particularly intense scene from one of the movies. If you’re thinking of the part in Harry Potter and the Chamber of Secrets when Ron and Harry attempt to fly the Weasley family car to Hogwarts yet somehow manage to give Harry a near-death experience before even getting to school, then you are remembering correctly.

The resurfaced photos will also live on in print. Building the Mallaig Railway – A Photographer’s Story features over 100 pictures from the year 1900. 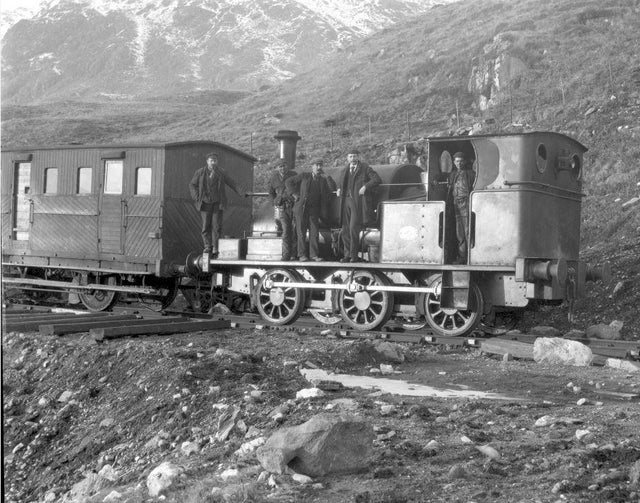