The Definitive Guide to Picking a Quidditch Team – Part 1

Look, I get it. Not everyone is born into a die-hard Quidditch family. Some of us witches and wizards are forced to spend our beginner years simply trying to figure out how the sport works, let alone which team to support! Whether you are a bright-eyed and bushy-tailed 11-year-old Muggle-born learning all you can about the different teams or simply turning over a new leaf in the spirit of “new beginnings,” this article will give you all the information you need to pick the Quidditch team right for you! 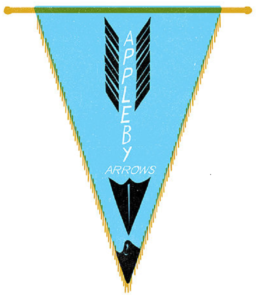 If you happen to be from North Lincolnshire, England, it is almost your duty to throw your Galleons on the table and purchase a pair of pale blue Appleby Arrow robes. It is even more your duty to despise the Wimbourne Wasps at any and all costs whatsoever.

The Appleby Arrows claimed their most glorious victory in 1932 when they championed over the Vratsa Vultures in a match lasting 16 days, punctuated by unbelievably dense fog and pounding rain.

To this day, the Appleby Arrows boast a moderately successful reputation, and when last recorded, they were seventh in the League. If you are looking for a team with style potential, this is the perfect team for you. 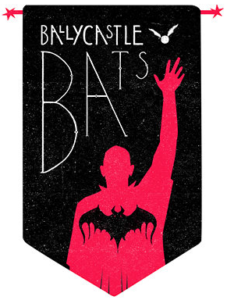 This team has my personal favorite attire: black robes with a striking crimson bat plastered across the front.

The Ballycastle Bats have more than just a wicked color scheme, however. They are one of the most celebrated teams across the League and the single most treasured team in Northern Ireland. With a total of 27 League wins, they are the second most successful team in history.

While these are all appealing traits, maybe it is not enough to convince you. If anything will sway you, it will be their lovable and famous mascot: Barny the fruit bat. Guaranteed to make the Newt Scamander in you glow, this team has many admirable qualities that make them worthy of your consideration! 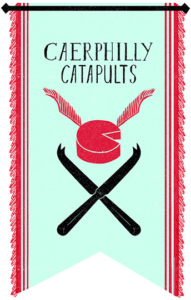 This is the team for the eccentric witch or wizard. Starting at the robes (vertically striped with the colors light green and scarlet), everything about this team is quirky.

When their famous player “Dangerous Dai” met fatal peril via the jaws of a Chimera while on holiday, the entire Welsh community held a national day of mourning. Now, the Dangerous Dai Commemorative Medal is annually awarded to the League player responsible for the most thrilling and foolhardy risks during a game.

Not only is this team eccentric, but it is also very loyal. This is perfect for the fan who is not as concerned with the scoreboard as they are with the community and the experience. 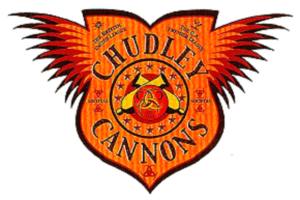 Ah yes, the Chudley Cannons. One thing you can say about this team is that they have incredibly devoted and resilient fans. You will not find more committed Quidditch supporters anywhere.

It is true that their glory days do seem to be over (they have won the League 21 times, but not since 1892), but their fans will never give up on the hope of a game-winning revival streak.

If you like to root for the underdog or enjoy robes of bright orange with speeding cannonballs and a double “C” in black, the Chudley Cannons would be glad to have you!

For a little extra incentive, this is Ron Weasley’s Quidditch team!

While the Pride is not especially famous for a championship-winning past, they definitely also have their upsides.

Firstly, their robes are considered one of the most stylish. Who doesn’t want to walk around in deep purple robes with golden stars?

Secondly, this team has famous connections across all wizarding world fields, including the music world. The lead guitarist for the Weird Sisters has a mother and a grandmother known for dominating on the Pride of Portree team. 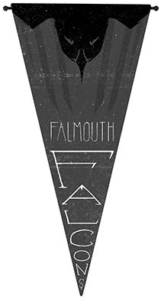 The Falmouth Falcons are the living incarnation of “win or go down swinging.” In actuality, their motto is quite literally “Let us win, but if we cannot win, let us break a few heads.”

This particular team is hardcore and famous for it. With world-renowned Beaters, it is hard not to have a reputation of intensity. Even their robes (dark grey and white with a falcon head embedded on the chest) help project this image of power. No one takes playing this team lightly, and matches will always be full of great plays and noteworthy moves.

The Falmouth Falcons are made for the Quidditch fan who wants an engaging match and feared reputation.

That is all for now! Look out for Part 2, which will be along shortly. We look forward to seeing more Quidditch fans in the stands!

I believe Harry Potter is the reason I live life with a burning imagination and a passion for storytelling.